On August 5th 2018 evening at 18.46 West Indonesia Time (or 19.46 Lombok time), a 7.0 earthquake on the Richter scale shook the island of Lombok and neighboring islands, which was followed by a series of aftershocks. Its epicenter was located at latitude 8.27°S and longitude 116.02°E or about 27 km northeast of north Lombok.

The powerful quake was caused by the Flores Thrust that runs parallel to the north coast of Flores, Sumbawa and Lombok and weakening as it runs north east of Bali. So far the Vulcanological authorities have confirmed that the quake has NOT triggered activities on Mt. Rinjani on Lombok nor Mt. Agung on Bali.

A tsunami warning was issued, but was soon lifted, after a low tsunami of half-a-meter height surge hit north Lombok. No other places, thankfully, suffered a tsunami. Worst affected were fatalities, and destroyed buildings and homes on the north eastern side of Lombok, as well as in the major city of Mataram in west Lombok, most due to inadequate structures to withstand earthquakes. In immediate response, President Joko Widodo sent his deep condolences and sympathy to those who have perished, were injured, and lost relatives and belongings. “ I personally, and on behalf of the people of Indonesia, convey my deepest condolences to our brothers and sisters who have lost their lives and are injured in this tragic earthquake in Lombok, West Nusa Tenggara” said the President.

President Joko Widodo also instructed all levels of government to make their utmost efforts  to help those impacted by the earthquake. The President further assured that the government will provide the full support to those affected by the disaster. Those who have lost their houses and other structures damaged by the earthquake will receive support to rebuild their properties after the necessary site inspection. 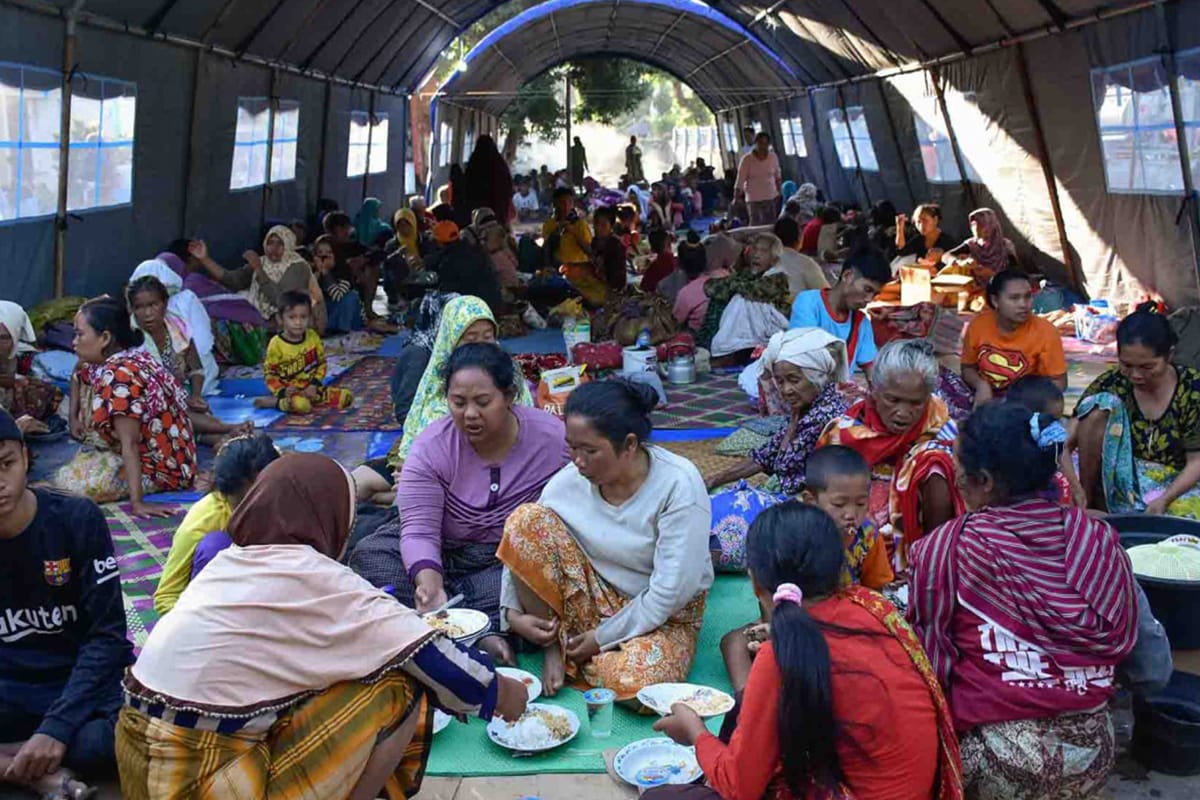 The Indonesian Military, TNI was immediately directed to rescue from the rubble all those injured or have perished, under the  leadership of Coordinating Minister for Security, Wiranto,  who was placed in charge on the spot over all operations related to the quake.

“ Last night, I instructed Coordinating Minister for Political, Legal, and Security Affairs to coordinate all related parties and institutions relevant to this quake including, the National Disaster Management Board, the Ministry of Social Affairs, Indonesian Armed Forces, the National Police, and others, so that all efforts can be undertaken immediately. These include evacuation efforts and logistics distribution” said President Joko Widodo.

Early Monday morning 6th August, some 1,200 international and domestic tourists staying on the idyllic islands of Gili Trawangan, Gili Meno and Gili Air, were safely evacuated from the islands to mainland Lombok by the Coastal Police and the National Rescue team.   Upon arrival, the understandably panicked tourists chose to reschedule their flights out.
On his part, Tourism Minister, Arief Yahya, instantly ordered the Tourism Crisis Center to coordinate with the province of West Nusa Tenggara, the tourism industry, and related stakeholders to provide the best possible support to tourists impacted by the disaster, as well as to ensure the safety and security in these destinations. He also urged all airlines to assist and facilitate tourists in their requests and needs, since changes requested were caused by force majeure. Minister Arief Yahya, announced that  thus far no tourist has been reported injured by the quake. Moreover, despite having suffered minor damages, Lombok’s International Airport and Bali’s Ngurah Rai International Airport have incessantly continued to operate as per normal.

“I have monitored the data demand from tourists who wish to fly back to their home countries, occurring both in Lombok and Bali. Therefore, I have urged airlines to add extra flights and additional flight slots to and from Lombok and Bali” said the Minister.

Minister Arief Yahya also urged foreign airlines to give priority to passengers service and ease the process for tourists who wish to change schedule, reroute, or request for ticket reissuance. A number of national airlines have already set up extra flights which are on standby. Among these is Garuda Indonesia that has set up 4-6 backup extra flights. Furthermore, to ensure best service, the Lombok International Airport is currently operating a full 24 hours a day to anticipate extra flight requested to and from overseas. 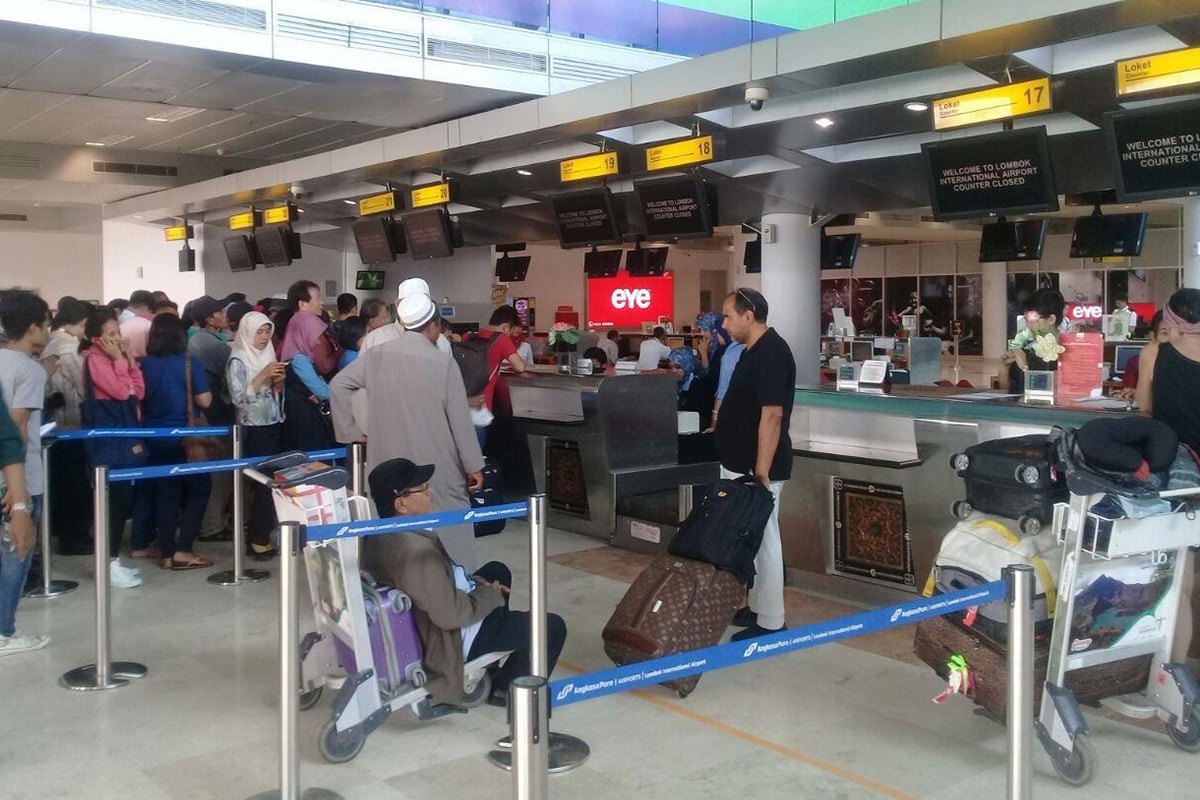 For more information regarding the North Lombok Earthquake Management, do contact: 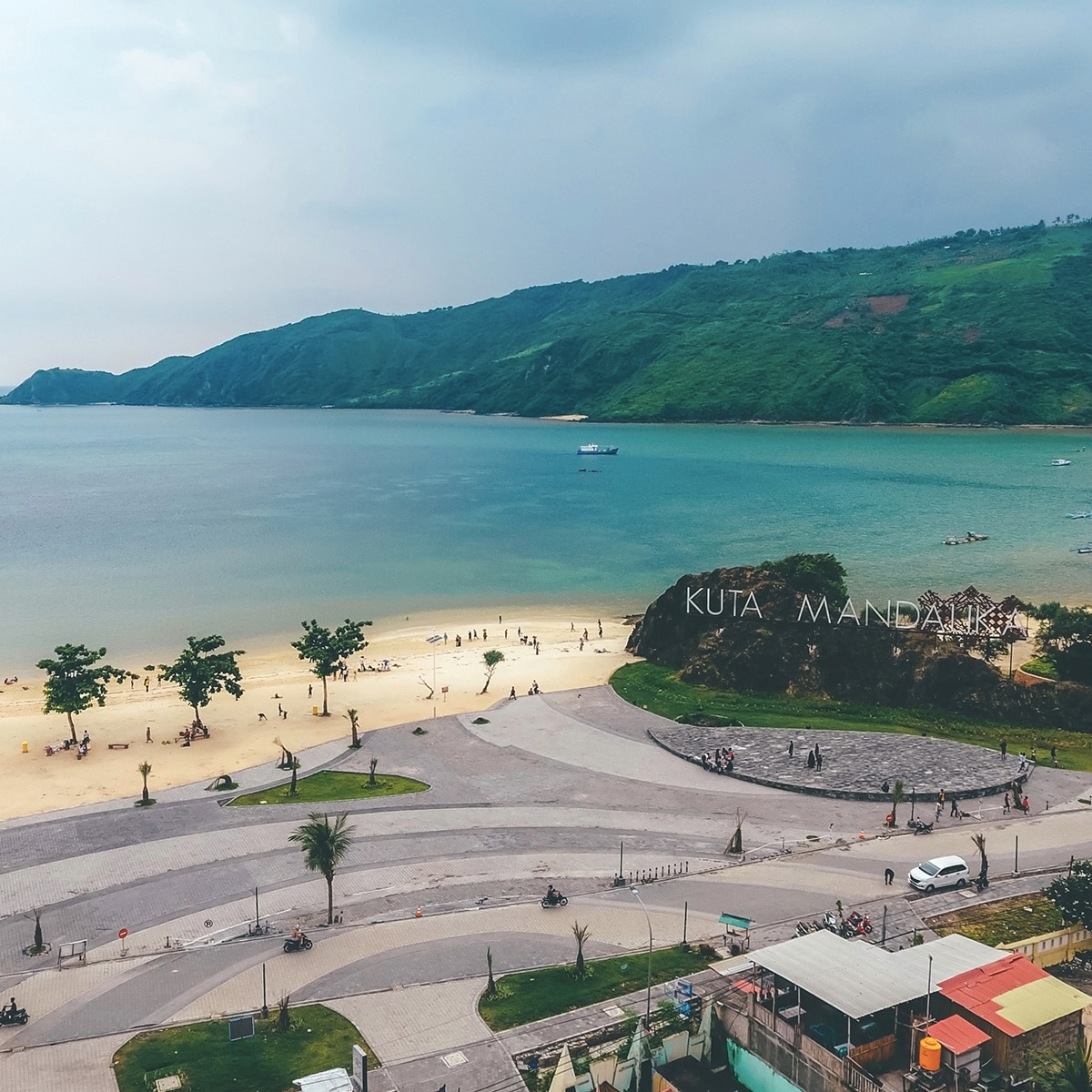 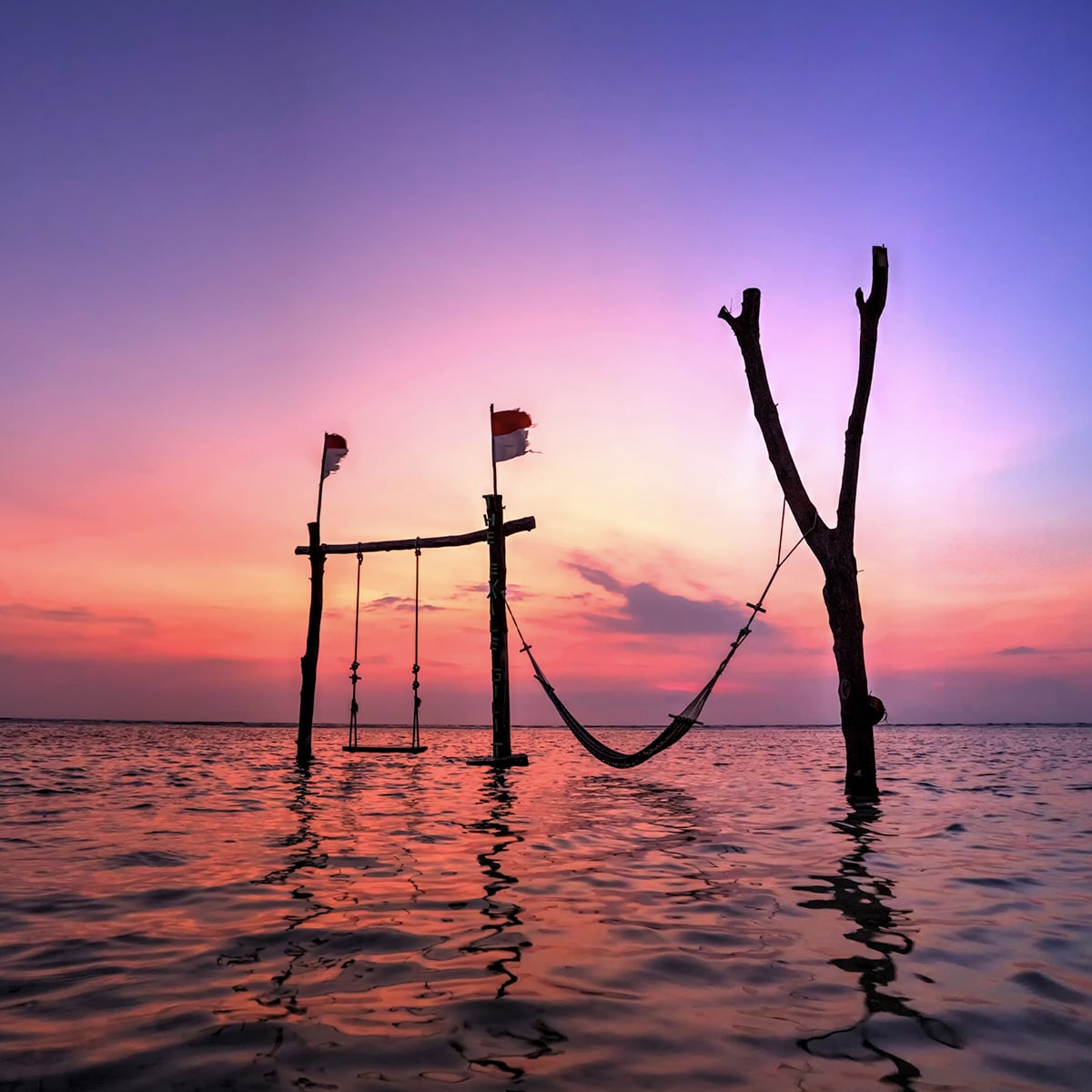