Brace yourself! Closing up the year 2017 with a blast, the enchanting island of Bali will reverberate great music, outstanding atmosphere, and a one of a kind spectacular fiesta when the Saga Music festival 2017 takes place from 28th to 29th December 2017 at the iconic Garuda Wisnu Kencana (GWK) Culture Park. 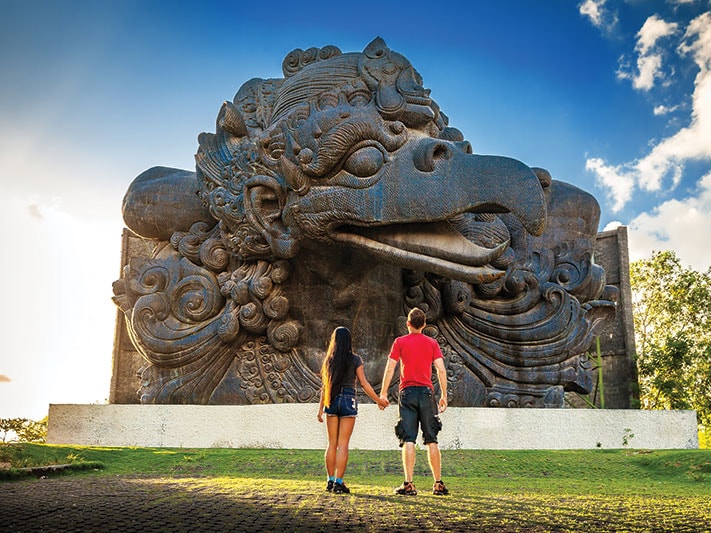 Making its standout debut in Indonesia’s international music festival scene, Saga Music Festival 2017 will feature an impressive bevy of famed DJs and acts from all over the world. Some of the names decorating the first phase lineup include DJ Snake, FKJ, Dropgun, Chris Lake, TWRK, Rave Republic, Marc Benjamin, Tenjo, DJ Stan, DJ Yasmin, DJ Jesse Wild, Dipha Barus, and all the resident DJs from All In. More acts to be announced. Locally owned, organized, and executed, Saga Music Festival promises more than just music; it offers a 360-experience focused on entertainment, culture, art and a culinary bazaar. The idea is bigger than just a party; it’s a moment carefully curated to foster friendships, celebrate life and explore imagination without limits – a moment that everyone will remember years from now. Bali’s music scene has been recently elevated by the entrance of worldwide festival brands like Ultra Music Festival and Bestival, but what rarely highlighted is the local touch and that’s how SAGA Music Festival aims to differ on an island where gorgeous days and starlit nights create the ideal setting for a slice of festival paradise in Bali. Situated on a limestone plateau in south Bali, high on the Bukit Peninsula, 300 meters above Bali’s shoreline, GWK Cultural Park offers a grand view on Jimbaran Bay and Kuta to the west, and Tanjung Benoa and Sanur to the east with the imposing Mount Agung and Mount Batur as its background. The Park covers over 240 hectares, can accommodate up to 50,000 people and is dotted with 25-meter high limestone carved cliffs with the park’s namesake statue, which is one of Bali’s most revered cultural icons, serving as a centerpiece. GWK is only about 15 minutes’ drive from the Ngurah Rai International Airport. Regarding the Mount Agung recent volcanic activities, GWK Culture Park is about 78 km from the volcano, and considerably far away from even the furthest danger zones, so there is nothing to worry about. 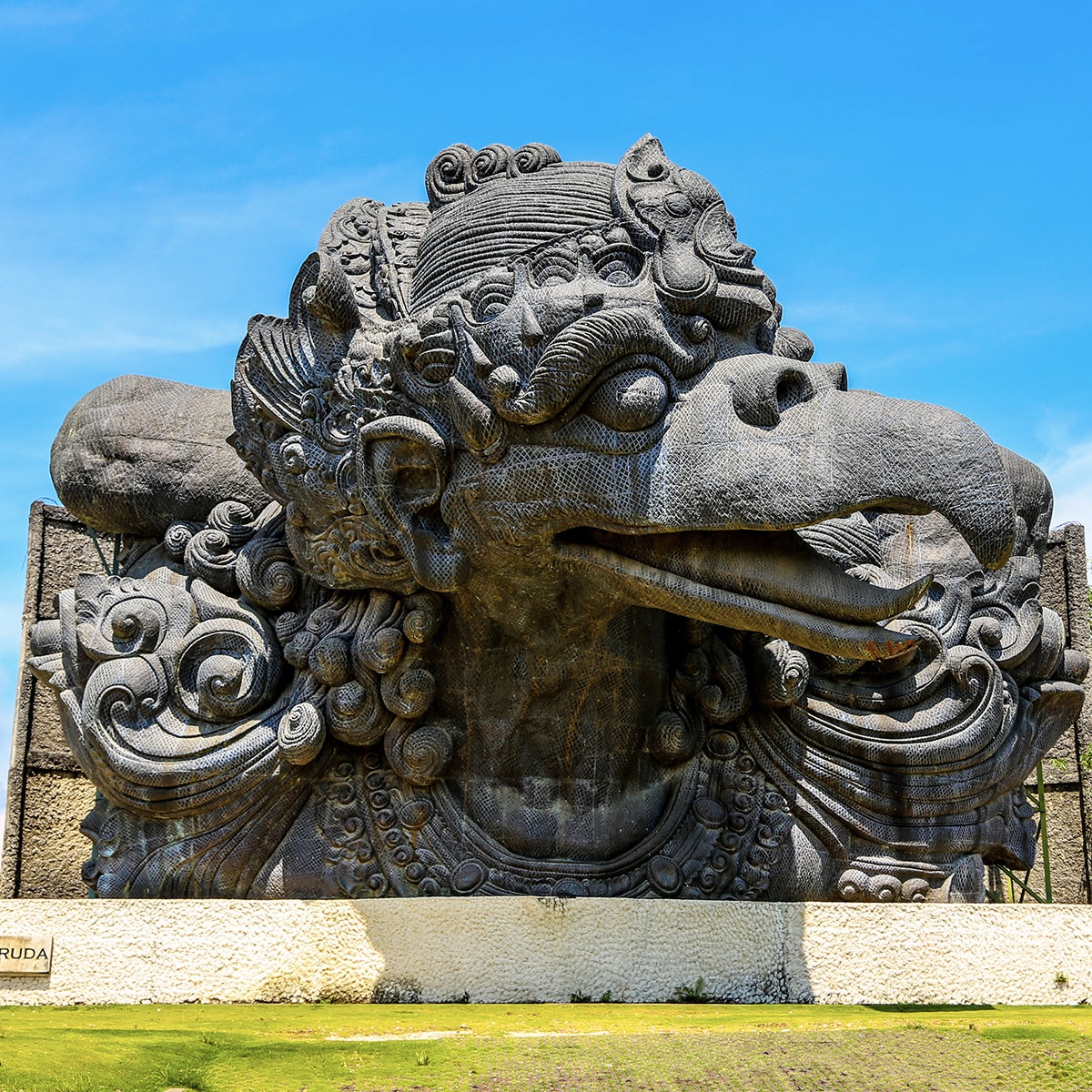