These hard times have impacted many industries worldwide, including tourism. When it comes to prevention, the best thing to do for citizens all over the world is to stay at home until everything goes back to normal. We understand that some of you might feel sad about not being able to see the beauty in the world through your own eyes. Worry not. There are still many ways for you to explore various destinations, including Indonesia, and that too without having to leave your house. Just turn on your computer, connect to the internet, put on your VR headset, and take these 5 virtual tours! From the lively crowd in Bali to the underwater magnificence of Raja Ampat, you can explore the beauty of Indonesia through the virtual experience offered by the official website of Indonesia.Travel. You can view the 360° images or opt for the advanced version of 360° videos. Either way, you will be able to catch a glimpse of the extraordinary beauty that Indonesia has to offer. Formerly known as the Google Art Project, Google Arts & Culture is an online platform through which people can access high-resolution images of artworks housed in the initiative's partner museums. The digital platform utilizes high-resolution image technology and enables users to virtually tour partner museums’ galleries, explore physical and contextual information about artworks, and compile their own virtual collection. Many museums are accessible through Google Arts & Culture, including the ones in Indonesia. You can take the virtual journey and explore the cultural wonders and historical sites of Indonesia through your laptop screen or you can download the app from your smartphone. Along with its official website, Indonesia.Travel boasts wonderful videos on its YouTube Channel. You can use your VR headset to watch a wide variety of videos, including the ones highlighting the natural beauty of five super-priority destinations: Likupang, Mandalika, Lake Toba, Borobudur, and Labuan Bajo. 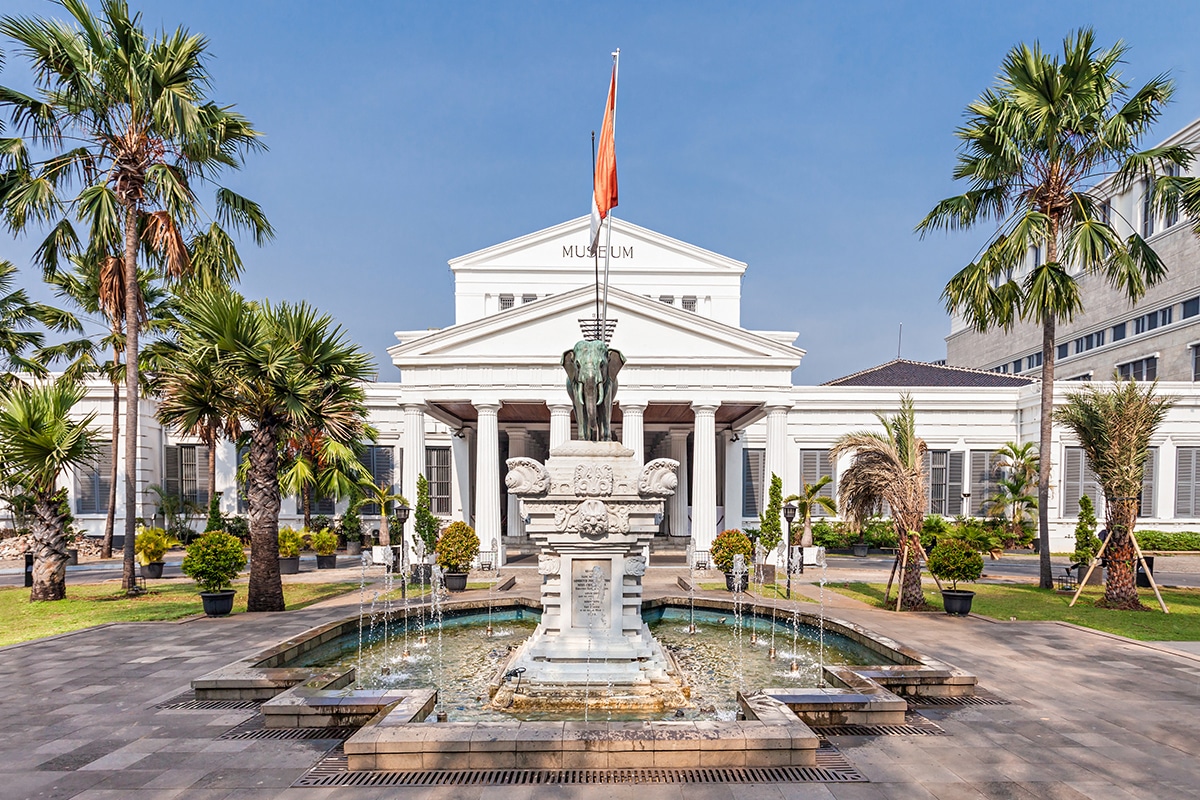 Besides the virtual reality options present in Indonesia.Travel’s official website and its YouTube channel, there are other virtual reality features being offered by the National Museum and Bank Indonesia Museum of Jakarta. Use your VR headset and take a stroll around the museum via HD 360° images that look even more realistic. Discover the historical remnants within each museum and learn new things about Indonesia without having to step out of your house. Ready for some high-level future technology? Purchase your Oculus Rift or HTC Vive, equip the starter kit, and explore the world in high-definition virtual reality through Google Earth VR. This free desktop application compiles satellite and aerial imagery to reconstruct a simulated globe that is rendered from the user's point of view. You can use Google Earth VR to teleport virtually anywhere in the world, including Indonesia. Browse any spot you want to visit and you’re going to be there instantly. It’s very sophisticated, isn’t it?

There are many options for you to teleport virtually from anywhere to Indonesia and marvel at the wonders while you #StayatHome for a better tomorrow. Now there's no reason for you to feel bored, uninspired, or even unchallenged because the new kind of adventure is just right there and accessible from everywhere, including your nice and comfy bedroom. 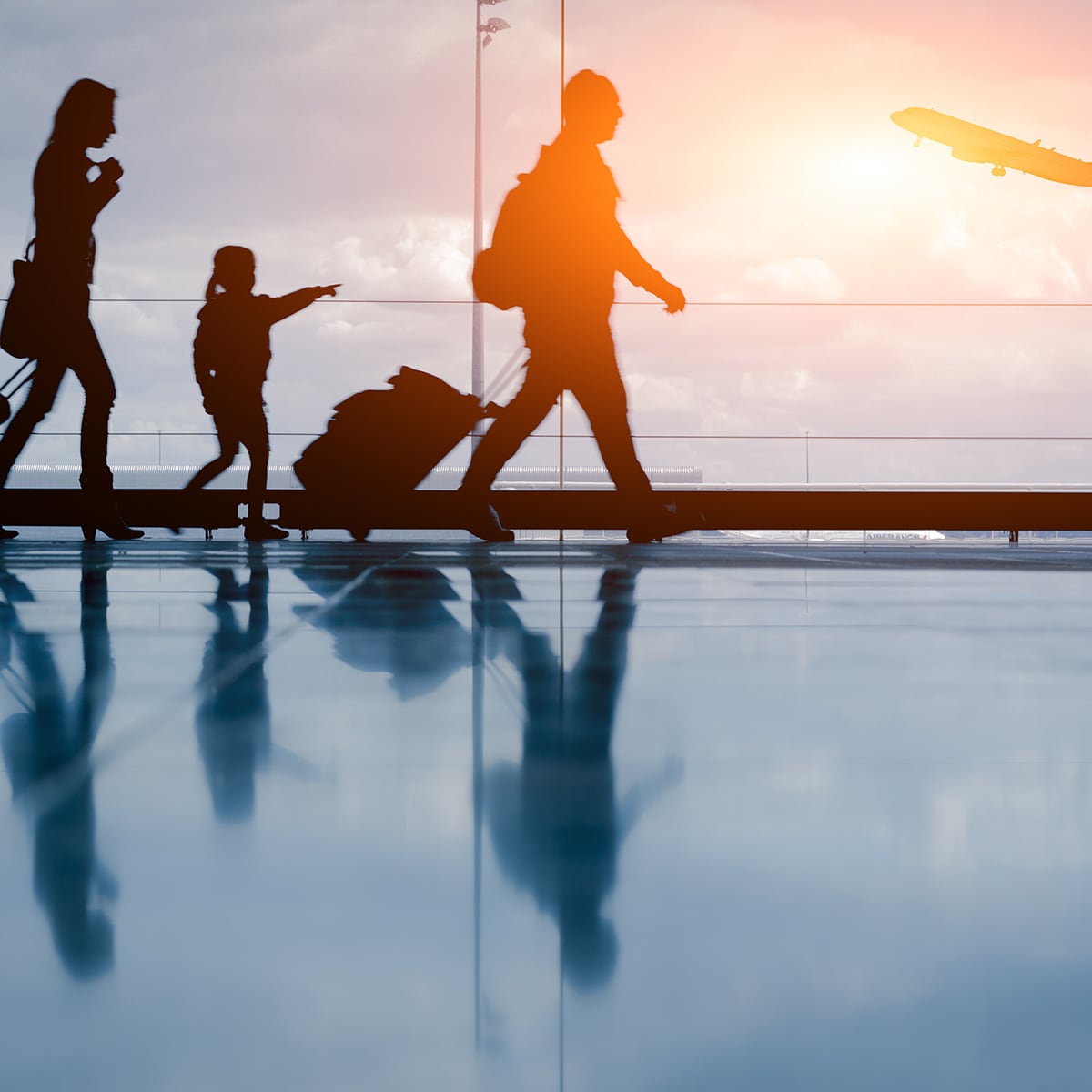 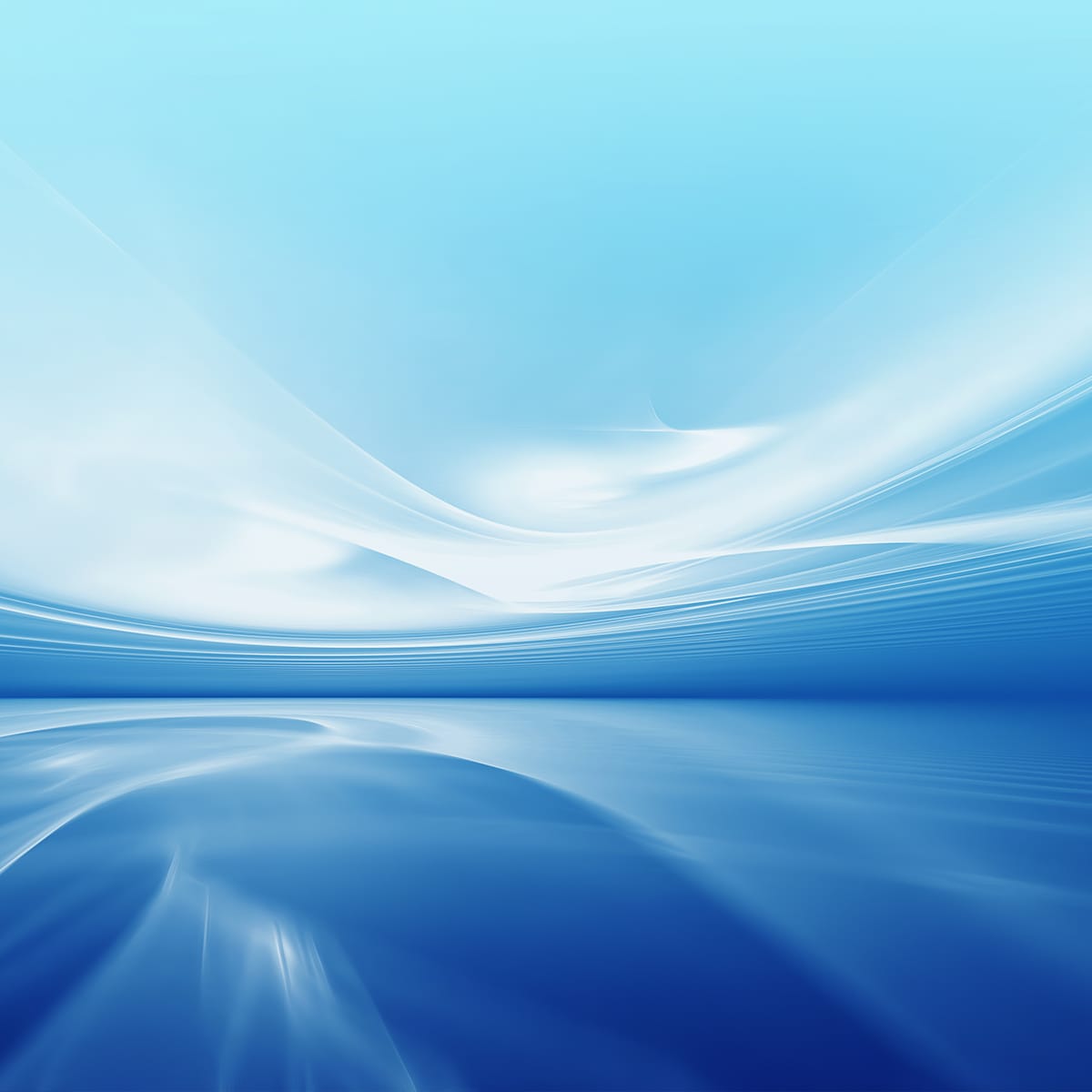 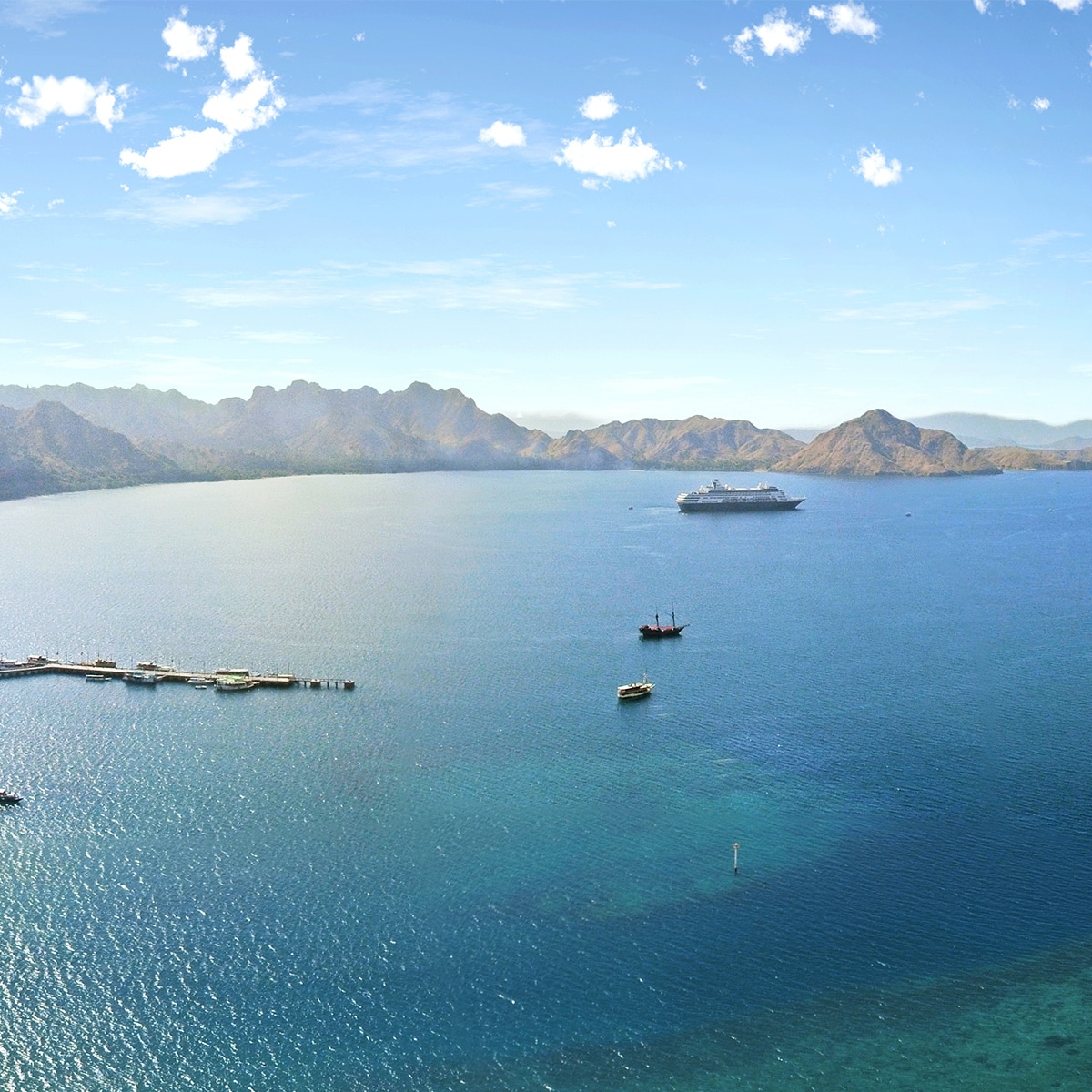