6 Places in Indonesia Where You Can Witness Exotic Wildlife

Happy Wildlife Day! Do you love things related to wildlife? If you do, then you’ll definitely fall in love with Indonesia! Blessed with rich biodiversity, Indonesia is home to around 350,000 types of fauna. From cute sea turtles, majestic wild horses, to rare exotic tigers, many creatures can be found in this vast archipelago! Do you want to see these spectacular creatures up close? Below, we have brought you 6 destinations where you can have a chance to encounter wildlife creatures in Indonesia. Come check them out and take note! To the northwest of Banda Aceh, you can find a tiny yet gorgeous volcanic island called Weh Island, widely known as Indonesia’s kilometer zero. Surrounded by phenomenal reefs which house a wide array of sea creatures, this untouched gem has a lot of amazing dive sites. Under the waters of Weh Island, you can witness sea turtles, dolphins, whale sharks, and manta rays swimming around freely. Above the surface, set your foot to other fascinating spots such as an abandoned Japanese military post named Fort Anoi Itam, or wind down to the stunning sight of the sunset at Sumur Tiga Beach. Situated around the foothills of Mount Leuser near the border of Aceh and North Sumatra, this national park covers about 7,927 square kilometers of luscious rainforest. Listed as UNESCO World Heritage Site in 2004, this par is a habitat to a myriad of wildlife which includes tigers, rhinos, elephants, siamangs, gibbons, macaques, thomas leaf monkeys, as well as the orangutan. The stark differences between altitudes and the soil diversity of Gunung Leuser National Park also lead to the abundance of the plants around. The vibrant ecosystem of this national park is worthy to be remembered. Karimunjawa National Park is a part of Karimunjawa Island which is situated about 90 kilometers across the coast of Jepara Regency in Central Java. Here, you can find a lot of rare plants and animals, especially sea animals. Not surprising since Karimunjawa is known for its rich marine life. A trip to Karimunjawa National Park wouldn’t be complete without taking a picture of stunning coral reefs surrounded by exotic small fishes or white-bellied sea eagles flying around the island. This vast picturesque Savana can be found about 24 kilometers to the northwest of Waingapu City in Sumba Island, East Nusa Tenggara. Not only does it offer an eye-soothing and peaceful panorama, Puru Kambera is also home to beautiful wild horses! These horses usually appear more frequently during the dry season when the Savanna of Puru Kambera becomes parched, making it a perfect ground for them to feed on. Nimble in nature, you have to be extremely careful if you want to get close to these charming horses. Make sure your camera is always ready! Still in East Nusa Tenggara, you should also check out Rote Island in the southernmost point of the province. The healthy and breathtaking coral reefs surrounding this otherworldly tropical heaven is the home to plenty of wonderful sea turtles. Along the eastern coastline of Rote Island, particularly in the enchanting white sands of Sosadale Beach, you may witness some sea turtles laying their eggs. You can take a picture of these turtles! But remember not to disturb them as they hatch by getting way too close.

So, are you ready to witness the extraordinary fauna of Indonesia? Whichever it is, please do your best to always keep the CHSE (cleanliness, health, safety, and environmental sustainability) protocols in mind when you’ve arrived in Indonesia. Wear your mask in public spaces, keep your distance from others, and wash your hands as frequently as possible. Remember to also follow our Instagram @wonderfulindonesia, Twitter @wondefulid,  Facebook @WonderfulIndonesia, as well as our Youtube Wonderful Indonesia to discover more amazing trip ideas. 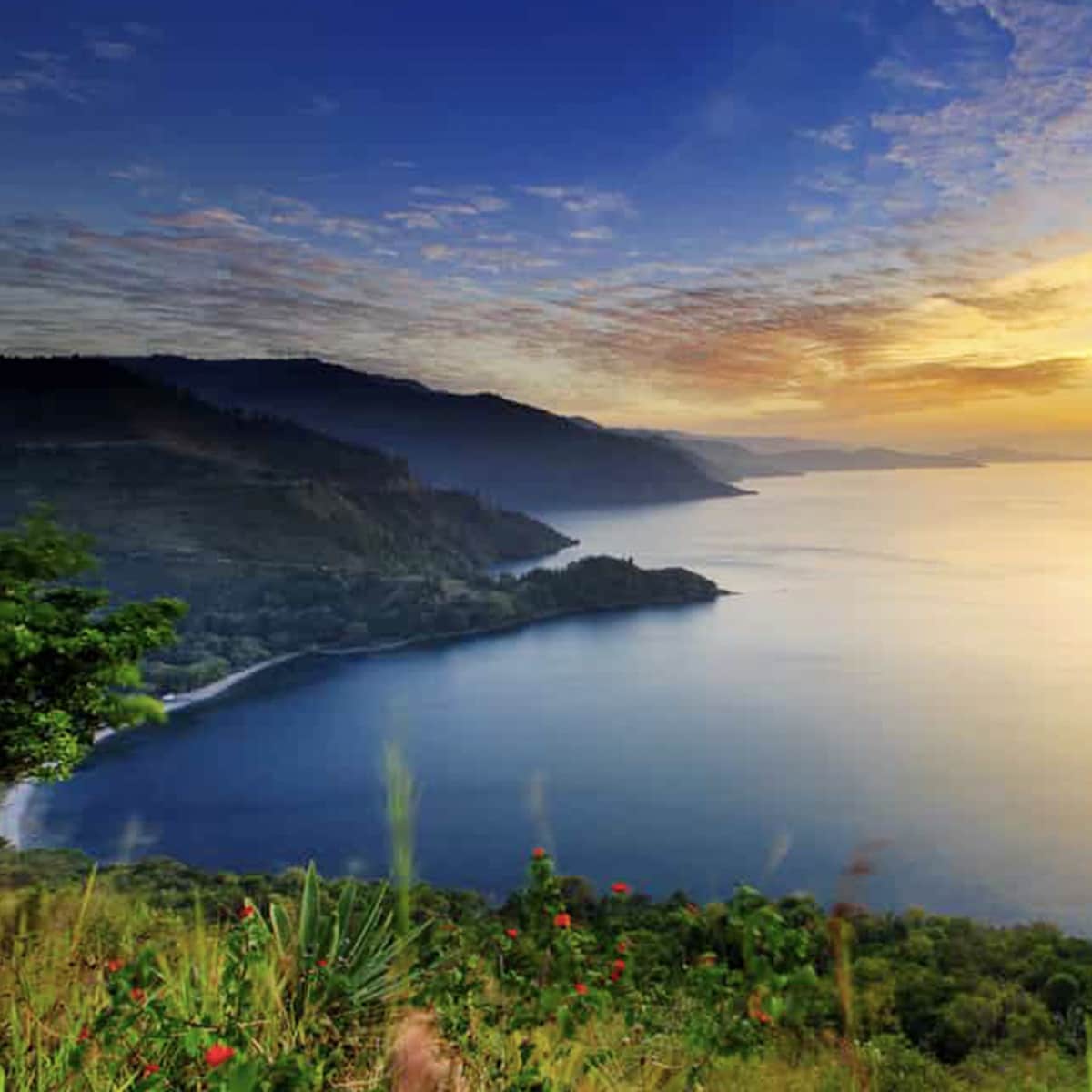 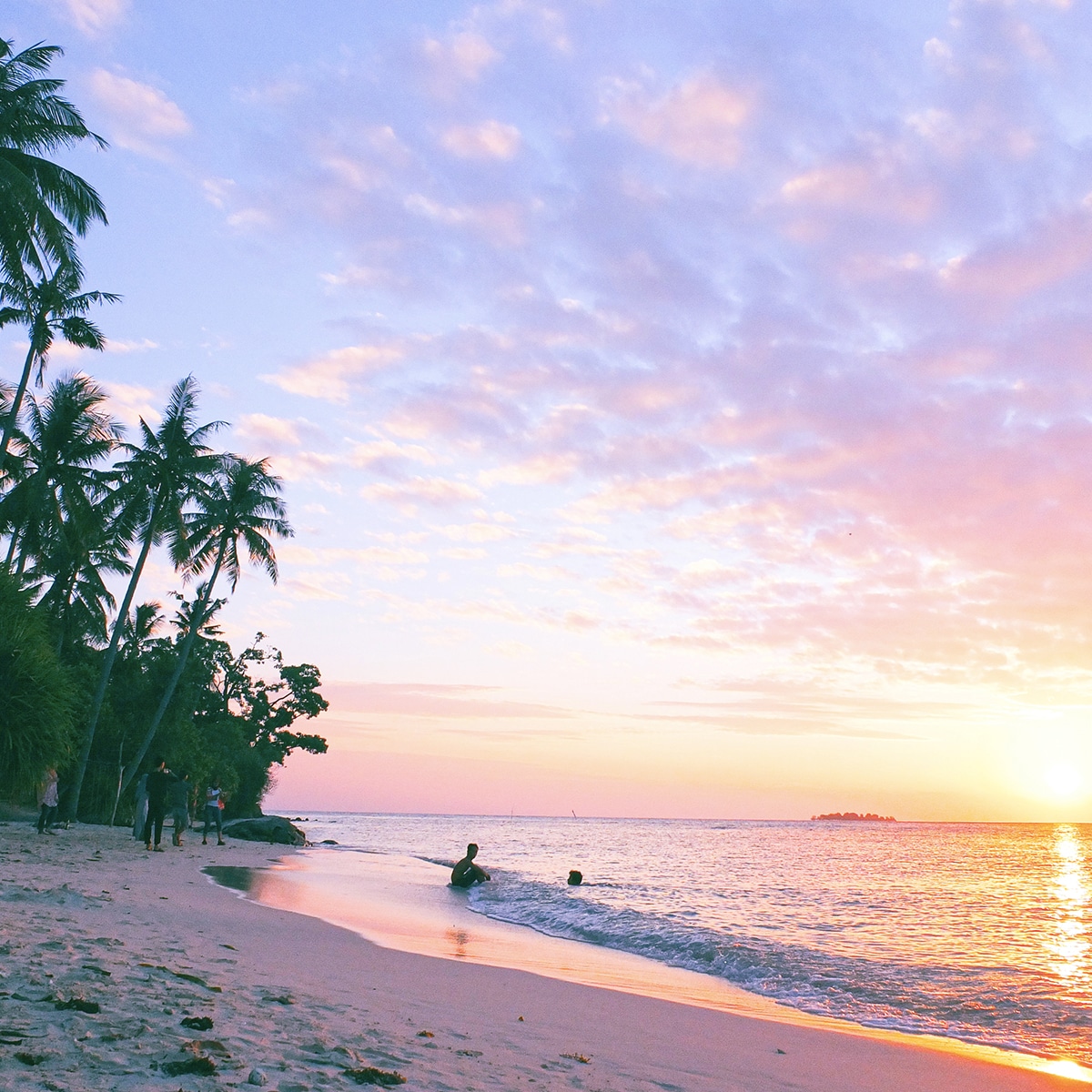 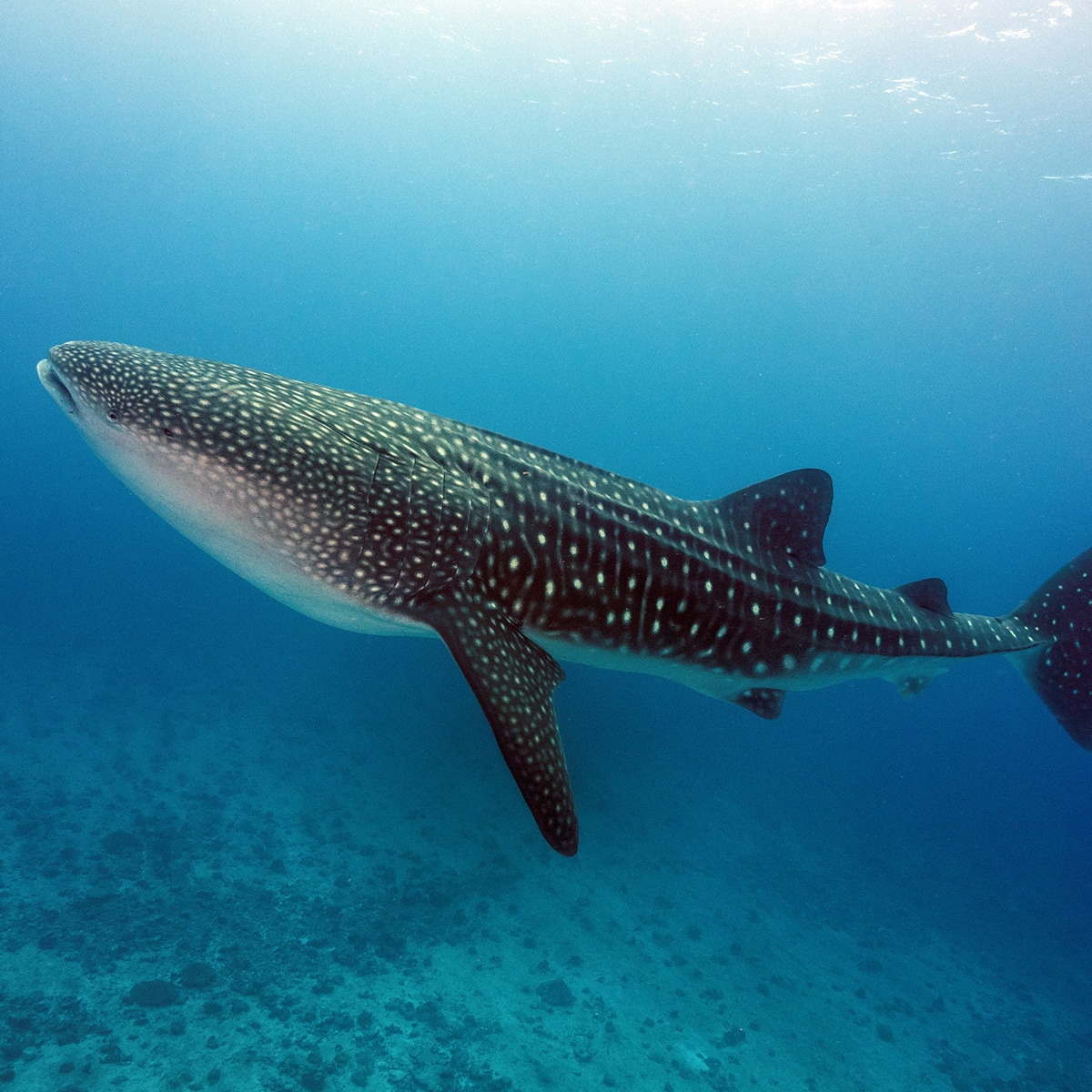 Meet Whale Sharks at These Stunning Spots in Indonesia