5 Traditional Indonesian Sports You Should Experience

The diverse culture of Indonesia has given rise to not only a vast array of traditional cuisines and arts, but also fascinating sports and games. The traditional sports of Indonesia form an important part of its cultural heritage and the distinct philosophy of each sport represents its ethnic group. Entertaining and thrilling to watch, here are 5 traditional Indonesian sports that you should know about. Who knows? Maybe it’ll inspire you, too! 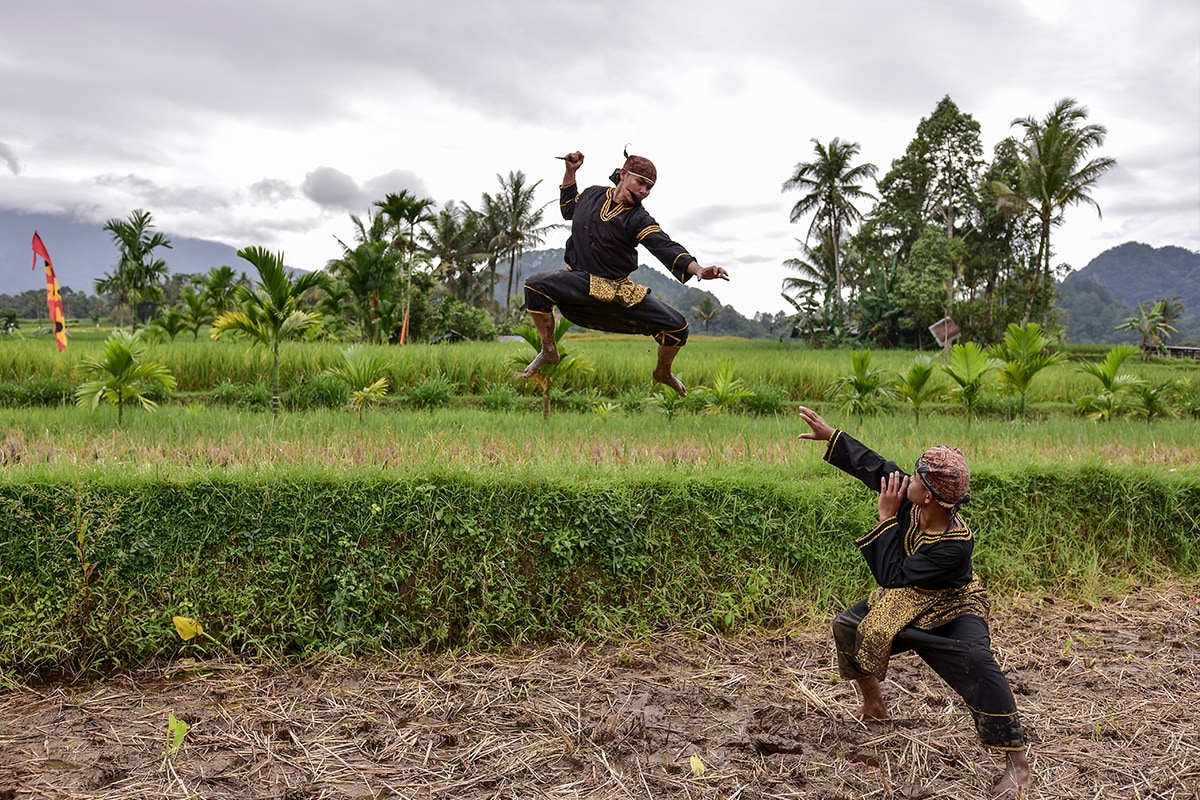 Popularized by the critically-acclaimed film The Raid, the term pencak silat refers to related martial arts and has its roots in Malay traditions. Although, many regions of Indonesia have their own style of pencak silat, the Minangkabau ethnic group in West Sumatra incorporates all the moves of pencak silat and this style is recognized across the globe. It is a full-body fighting style which, in addition to the use of weapons, highlights elements like punching, kicking, and grappling. In this martial art, every part of the body can used to attack or be a target of attacks. Practiced for self-defense and psychological benefits, this competitive sport made its debut at the Southeast Asian Games in 1987 and the Asian Games in 2018, which were both held in Indonesia.

You can watch a demonstration of pencak silat in this video, which features Cecep Arif Rahman, the martial arts actor from The Raid 2: Berandal and John Wick 3: Parabellum, performing pencak silat. Did you know that there is a traditional sport conserved from one generation to the next? It’s called Jemparingan. The sport has been played since Sri Sultan Hamengku Buwono I era.  In Java, the term ‘jemparingan’ can be considered as archery. But wait, this is not just any ordinary archery, where you stand up! This sport requires you to sit down cross-legged. Moreover, the archer does not just aim in plain sight, but rather position the bow in front of his or her stomach. Participants use their senses in order to take a clear shot. The person that successfully gets the most bulls-eyes wins the game!

Jemparingan is not just considered as a sport; rather it is also full of traditional and philosophical values. Indeed, this sport is recognized to have knightly virtues. Four of its knightly virtues are sawiji, which means concentration; greget, defined as enthusiasm; sengguh, meaning self-confidence; and ora mingkuh, which means responsibility. These are the virtues that should be applied in our everyday lives. Very philosophical, right? Egrang is a unique traditional Indonesian sport that anyone can enjoy in their leisure time, but it takes some practice to master the movements and skills. Each player has to walk on a pair of bamboo stilts, which requires strength and balance of core muscles. The origin of this traditional sport is still unknown, but its name, which is in Lampungnese, means “beaded clogs made of tall bamboos.”

This video clip from an Indonesian TV program features egrang in its most traditional and folkish form. In the traditional village of Bawamataluo, South Nias, there is an ancient tradition called fahombo or stone-jumping that has been kept alive by the local community and is one of the most well-known traditions in Nias. This stone-jumping tradition originated during the tribal-war era in Nias. At that time, each village had its own fort to guard its territory, and it took strength and agility to jump over these forts. Hence, the people used to train themselves by jumping over tall piles of stones.

Besides being a traditional event, fahombo is also an interesting sport to watch, especially for the tourists. In this video, fahombo or stone-jumping can be seen in its traditional form. Pacu Jalur is a long-boat rowing competition on a river. It is a cultural event of the community of Kuantan Singingi Regency in Riau that’s held in conjunction with the Independence Day celebrations of the Republic of Indonesia during the 2nd/3rd week of August. It usually takes place on the historically significant Batang Kuantan River, which has been used as a shipping route since the early 17th century. The slender wooden boats don’t only look appealing but are also strong as they are made from solid logs having no cuts and joints.

Catch a glimpse of the Pacu Jalur competition in this video.

Are you feeling exhilarated after learning about all these traditional Indonesian sports? Hopefully, it will inspire you to experience these sports firsthand on your future trip to Indonesia. For now, stay safe and keep your dreams alive. Once it becomes safe to travel, we will be waiting for you with open arms. Missing the Delicious Flavors of Indonesia? Check Out These Places Spending Too Much Time with Screens? Plan a Digital Detox Amongst Nature! 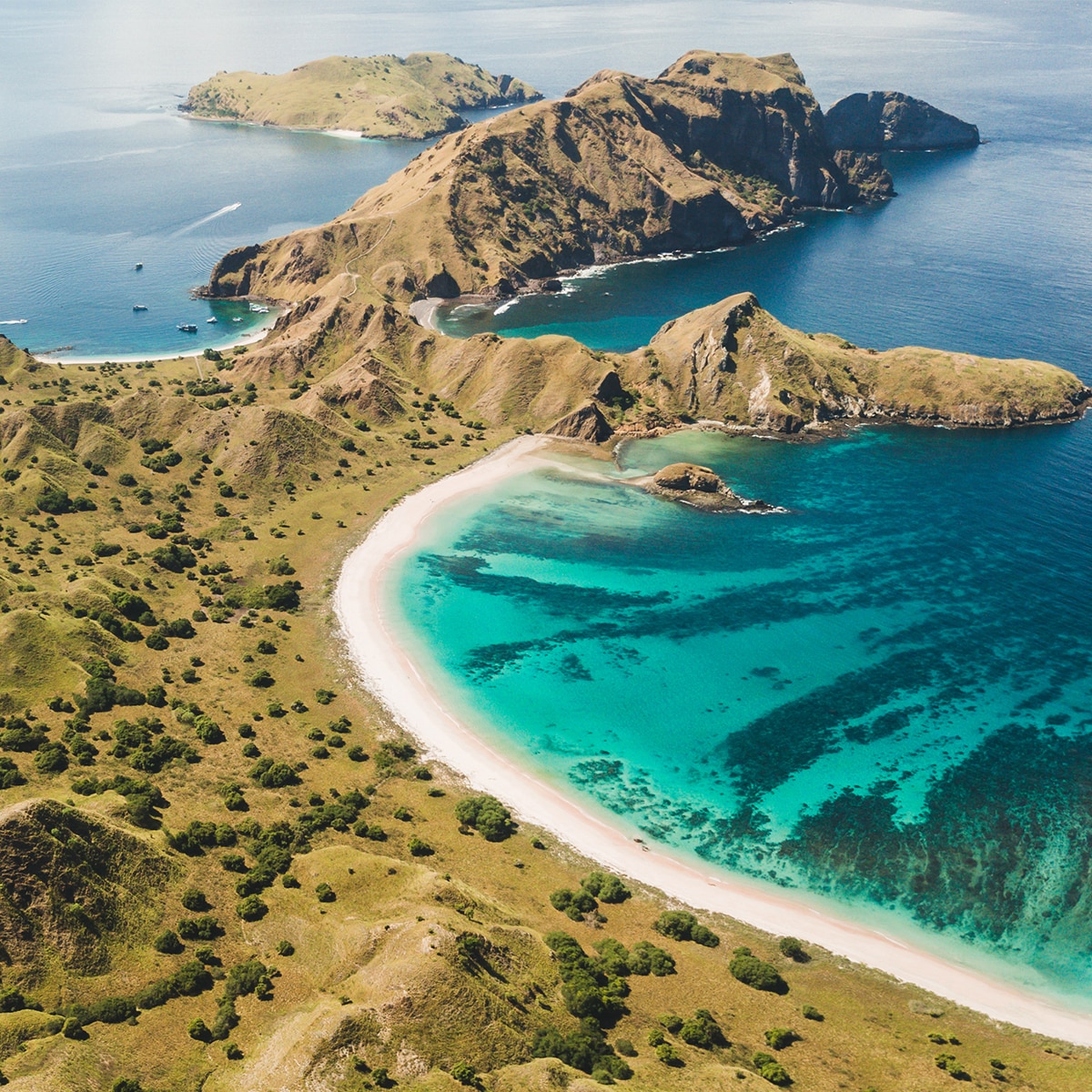