Palembang, the capital city of South Sumatra Province, is the second largest city in Sumatra Island after Medan. It is also known as the oldest city in Indonesia because Sriwijaya or Crivijaya Kingdom was sit in this area from 9th to 11th century.

Since Sriwijaya Kingdom was a wealthy trade hub and a center of Buddhist learning, it's not surprising to see a blend of culture and value here. And all of those fusions are presented through these 12 mouthful dishes of Palembang: Your trip to Palembang will not be completed if you have not tried pempek or empek-empek. This dish is basically a fishcake made of minced fish, chopped garlic, egg and starch that are mixed together. The kind of fishes used for this food is varied, starts from mackerel fish, cork fish until catfish.

The dough then formed into various sizes and shapes before entering the frying pan full of oil. The food then served with a brownish black sauce called cuko. Cuko is made of boiled water, palm sugar, dried shrimp, mashed bird-eye chilly, garlic and salt. Sometimes sliced cucumber and yellow noodle also served as the garnishes. 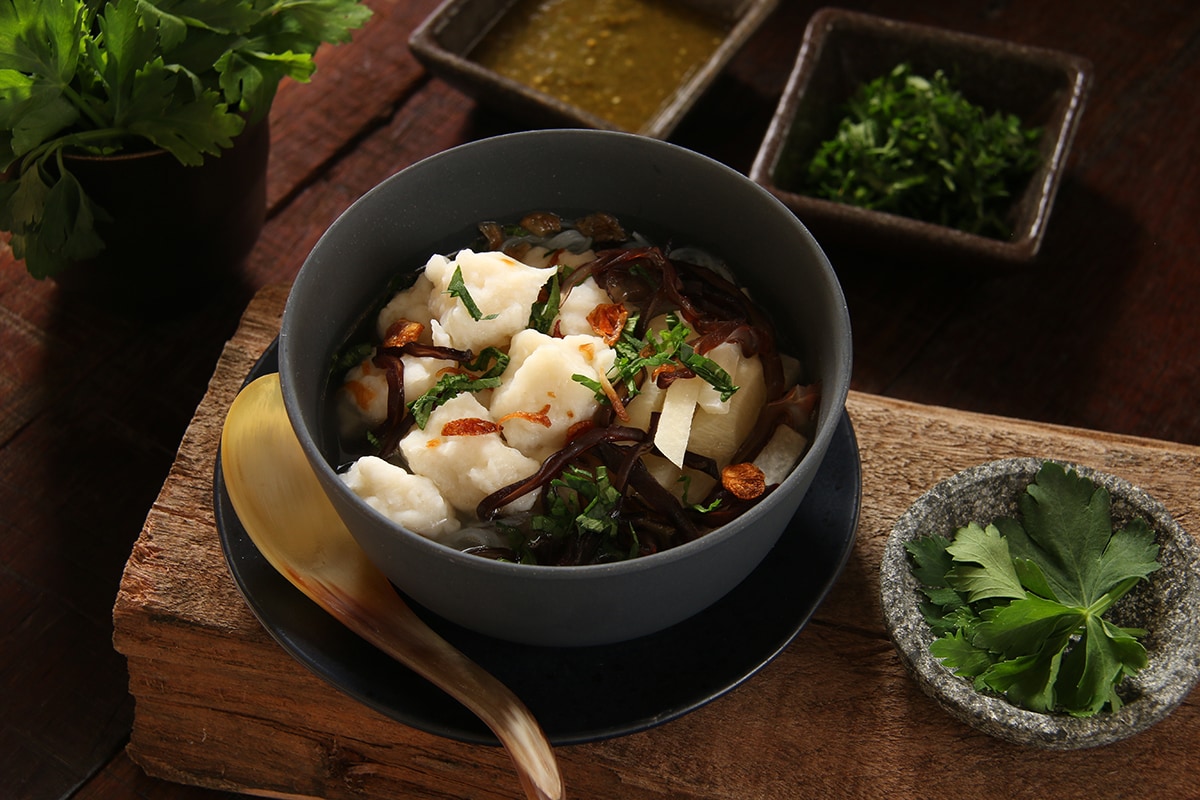 Similar to pempek, this dish is also made of minced fish mixed with tapioca flour, and is shaped into small balls, as well as boiled into prawn broth. The meal is usually served while hot with vermicelli, sliced yam and mushroom.

The name of tekwan is derived from a phrase in Palembang language "Berkotek Samo Kawan" which means sitting and chatting with friends. Another dish that contains fish is Pindang Patin. It is basically a bowl of Patin fish cooked and served with spicy clear soup while hot.

Patin fish is similar to cat fish, only it has low cholesterol and more tender meat. If you feel kind of bored with fish dishes, you may try to taste Mi Celor or Celor Noodle. This noodle is served with coconut milk soup and dried shrimp broth, as well as slices of boiled eggs, chopped celery, leek and fried onion.

This dish is presented in a large portion. Therefore, it’s the best for lunch or dinner. 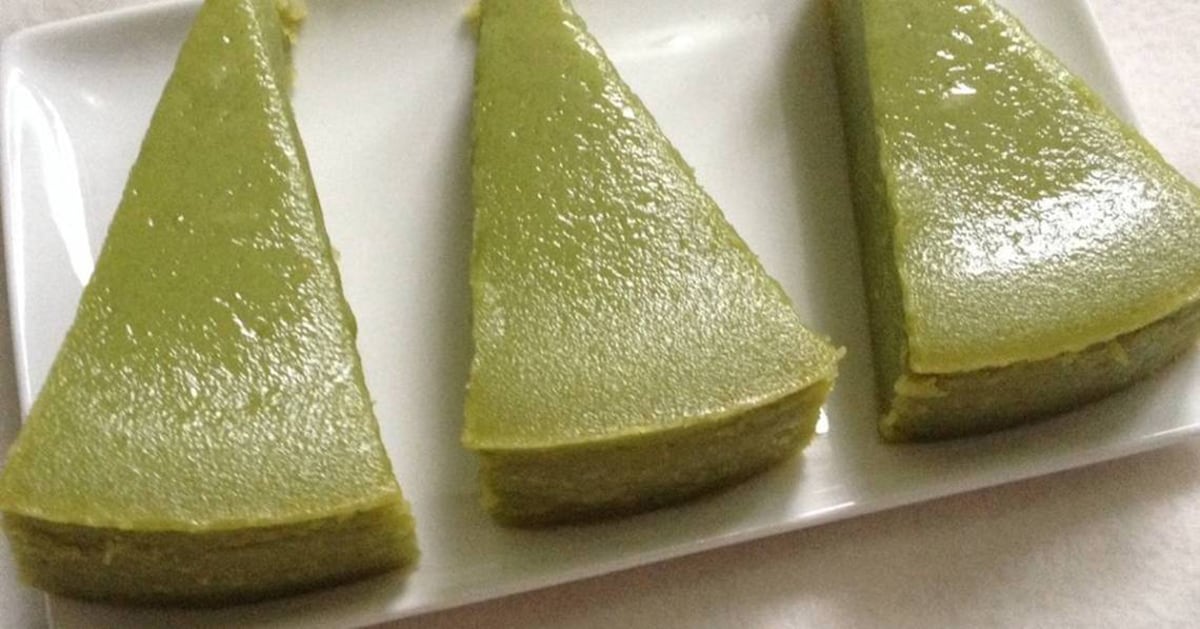 After having the main dish, you may need to have this cake as a dessert. Bolu Kojo is a soft and tender sponge cake made of wheat flour, eggs, coconut milk, butter, sugar, pandan leaves and suji leaves.

This cake is perfect to be served for an afternoon tea, breakfast or coffee-hour. Meanwhile in Palembang, this cake is usually served during traditional events. 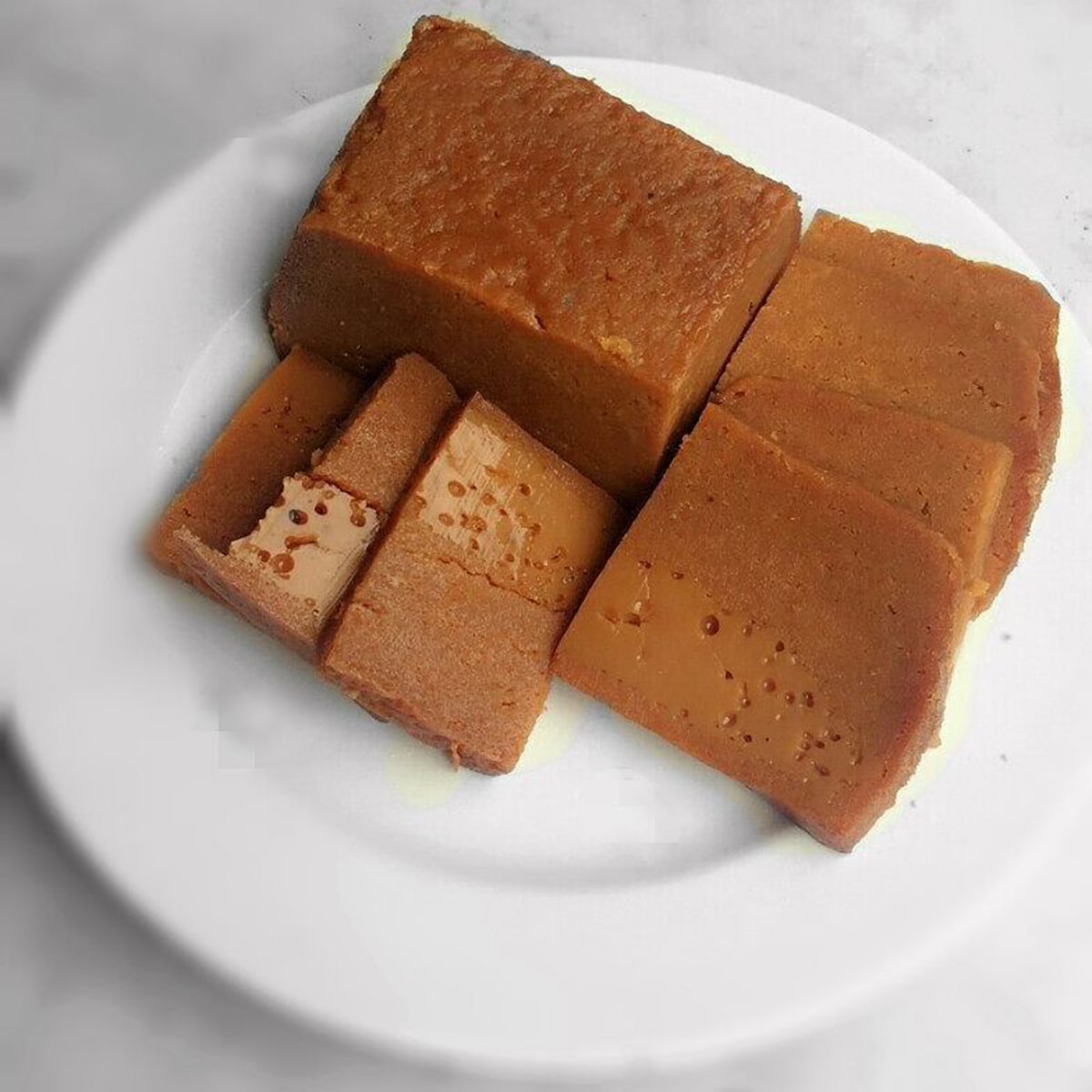 Can you believe that your eight-hour of working can be used to make a pan of soft cake named Kue 8 Jam? The name of this cake is literally taken from its cooking time; eight hours.

Kue 8 Jam uses eggs as the main ingredient. Unlikely other cakes mainly made of flour. A plenty of condensed milk is in the bowl along with eggs, thus its sweet taste. To make the cake cooked completely well, the cook needs to steam it on the small fire for eight hours straight. 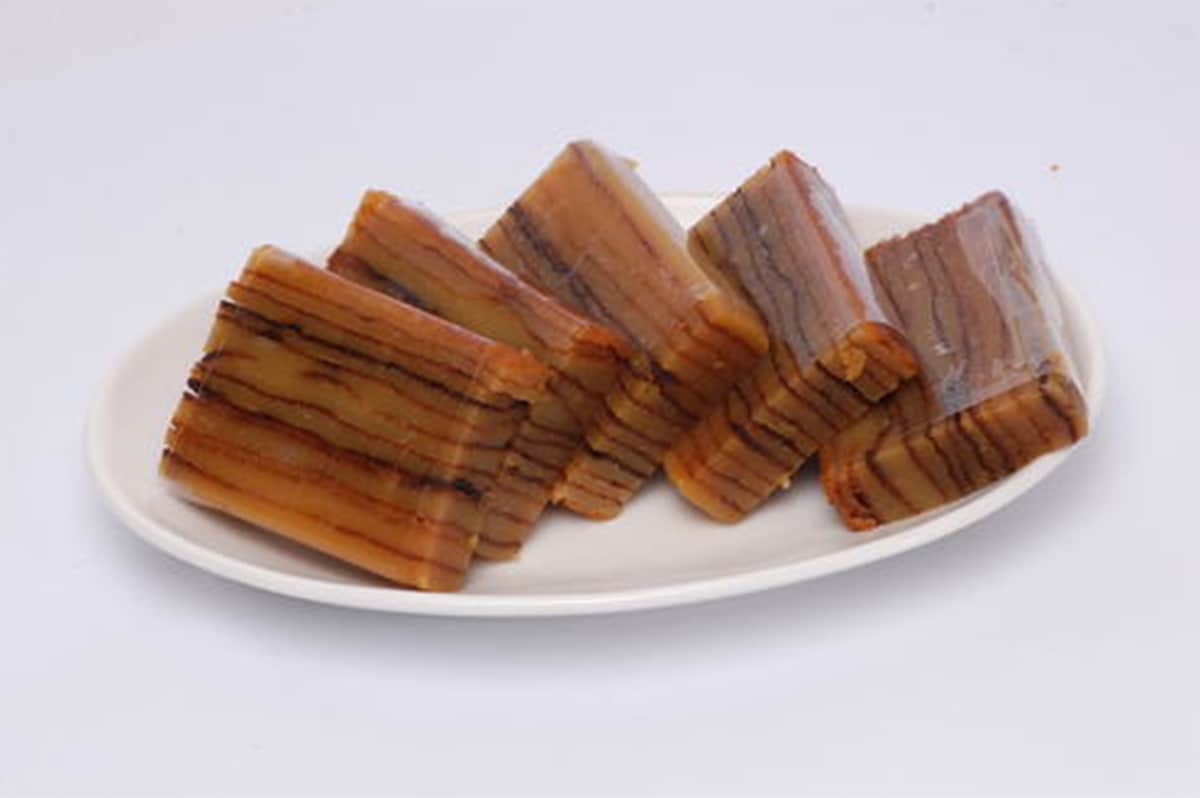 This sweet cake is said to be one of the oldest traditional cakes from Palembang. It is made of coconut milk, eggs, milk and glutinous rice flour results to a moist and sweet cake. Engkak Ketan is usually served during Eid al-Fitr as a part of the cultural traditions. 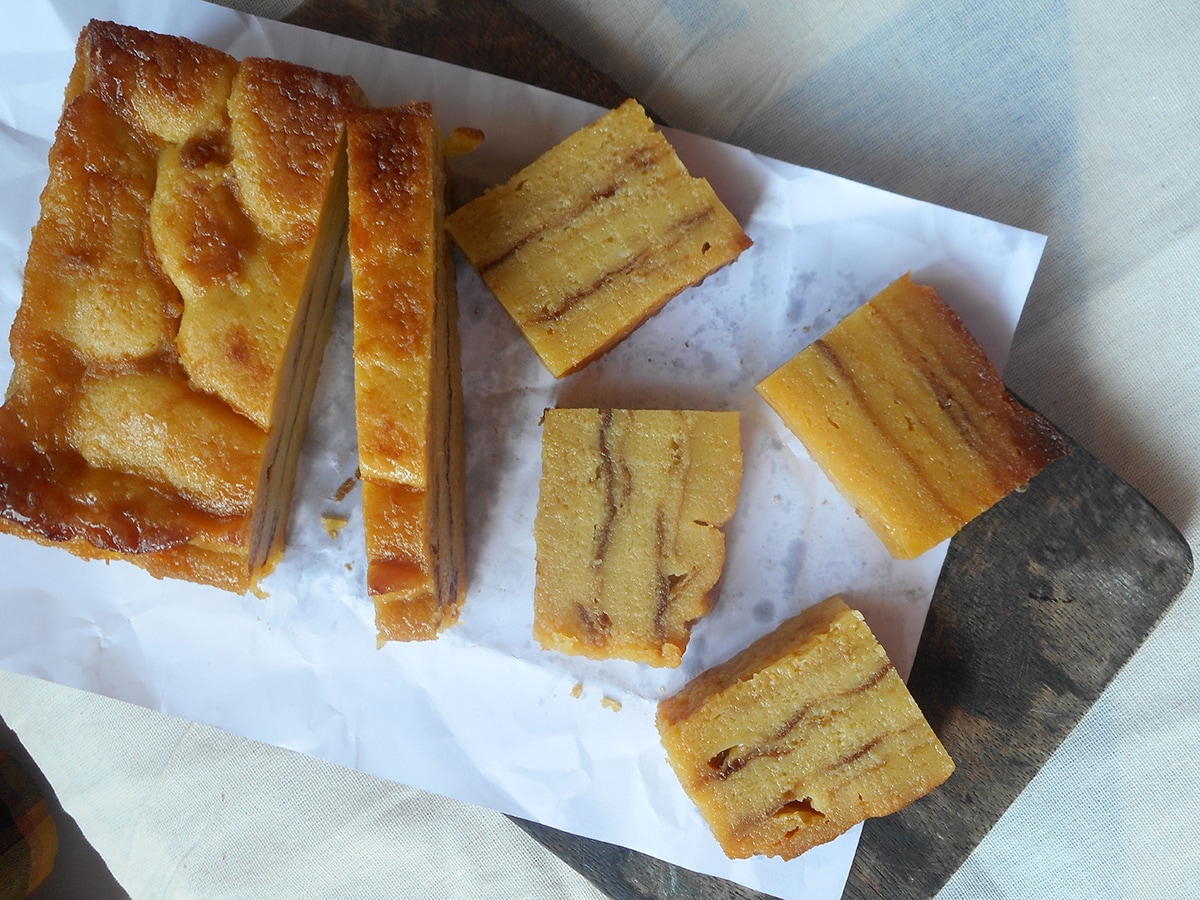 Maksubah is also one of the oldest cakes from Palembang. In the past, the cake was only served for the nobles of Palembang. However, today you can find it is served on the table during special occasions like wedding or Eid al-Fitr.

Maksubah cake is basically has a sweet and chewy taste that will be perfect to be served with hot tea or coffee. Malbi is a beef stewed with sweet soy sauce and spices. This meal usually be served during Eid al-Fitr or Palembang traditonal wedding. A portion of Malbi usually will be served with nasi minyak or oil rice, a dish of rice cooked with ghee oil and spices. Model sounds like a person who do numbers of poses on camera or walks on the runway. However in Palembang, the word model actually refers to a mouthful savory dish.
The meal is basically a tofu covered with fish dough and tapioca flour.

As it has quite the same ingredients, you will not be surprised if you find the taste of Model is similar with pempek, another Palembang traditional food. Besides cake, savory pancake or locally known as Martabak Har is also a legendary dish in Palembang. It is not quite different from other martabak, it is made of chicken or duck eggs wrapped with thin crepe pastry named lumpia skin.

However, one thing that makes Martabak Har unique is that it is served with thick curry dipping sauce. While in Palembang, don't miss a chance to taste Kemplang. It is basically a savory fish cracker in circle shape.

The name of this cracker was derived from the way it was made because the dough needed to be hit during the process so it can still in shape. Meanwhile, Kemplang itself means hitting.