After detailed examination and continuously monitoring the development of Mount Agung's volcanic activities, the Indonesian Government declared that Bali is safe to visit. The government lowered Bali's alert status to level 2 or "Waspada" (Cautious), however, the 10 km radius from the center of Mount Agung eruption area is still unsafe at level 4 or "Awas" (Alert). The unsafe area is only 2 percent around the center of Mount Agung, but the majority of Bali has been declared safe for all tourism activities. The decision was based on careful evaluations by volcanologists, supported by analysis from the BMKG that was presented during the meeting. "We have come to a conclusion that Bali is safe and Ngurah Rai Airport will resume its normal activities," said Agus Purwoto.

Coordinating Minister Luhut Pandjaitan said, "Bali is declared safe at Level 2, except for those in the radius of 6-10 km (from Mount Agung) which is still at level 4".

The Province of Bali and all related government agencies are keeping a close watch and are prepared for any sudden changes. According to Minister of Tourism, Arief Yahya, the government is continuously and intensely monitoring the development of volcanic activities of Mount Agung to provide safety assurance for all tourism activities in Bali. "Now that Bali is declared safe, it is time for the industries and all of the stakeholders to conduct every recovery effort to revive tourism activities in the island," said Minister Arief yahya. Regarding the closure of Ngurah Rai International Airport, which was a big concern for international tourists, the minister explained that the government is going to take all the necessary efforts to ensure travellers can continue with their journey comfortably. "We have discussed this in a meeting with the province of Bali and all business stakeholders for two days straight (18th-19th December 2017), and we agreed that we will take those who can't depart from Ngurah Airport to the nearest airports such as Lombok, Banyuwangi, or Surabaya" said the minister.

Furthermore, Minister Arief Yahya encouraged businesses in the 3A (Attraction, Amenity, and Accessibility) sector to work together to create "Hot Deal" packages, utilizing excess room capacities with lower prices. He expected that the program to be implemented as soon as possible to support the recovery of Bali's tourism. He emphasized that the strategy of the "Hot Deal" package is "More for Less" (You Get More, You Pay Less), in which customers can get a bundle of holiday package with promotional price from different business providers. 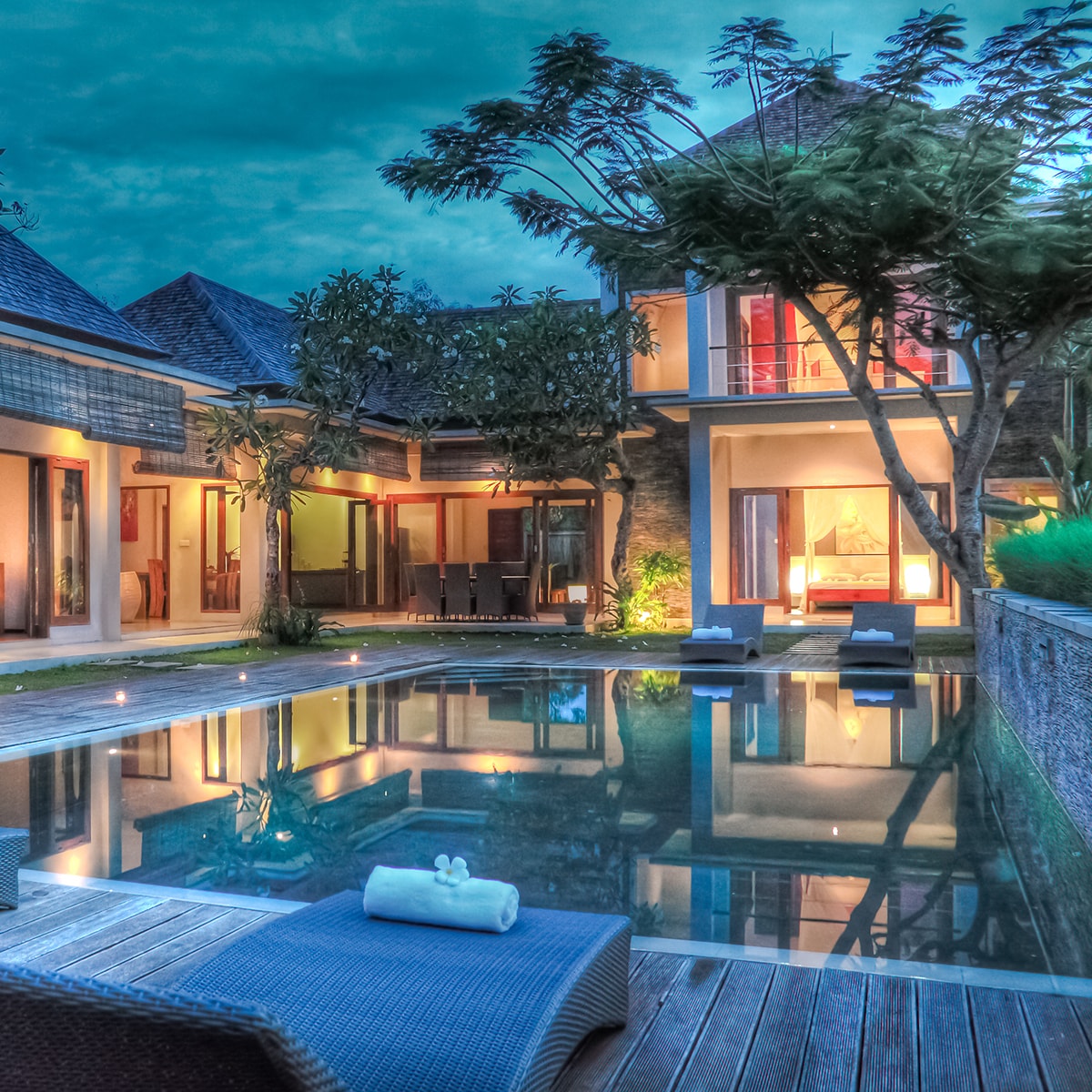 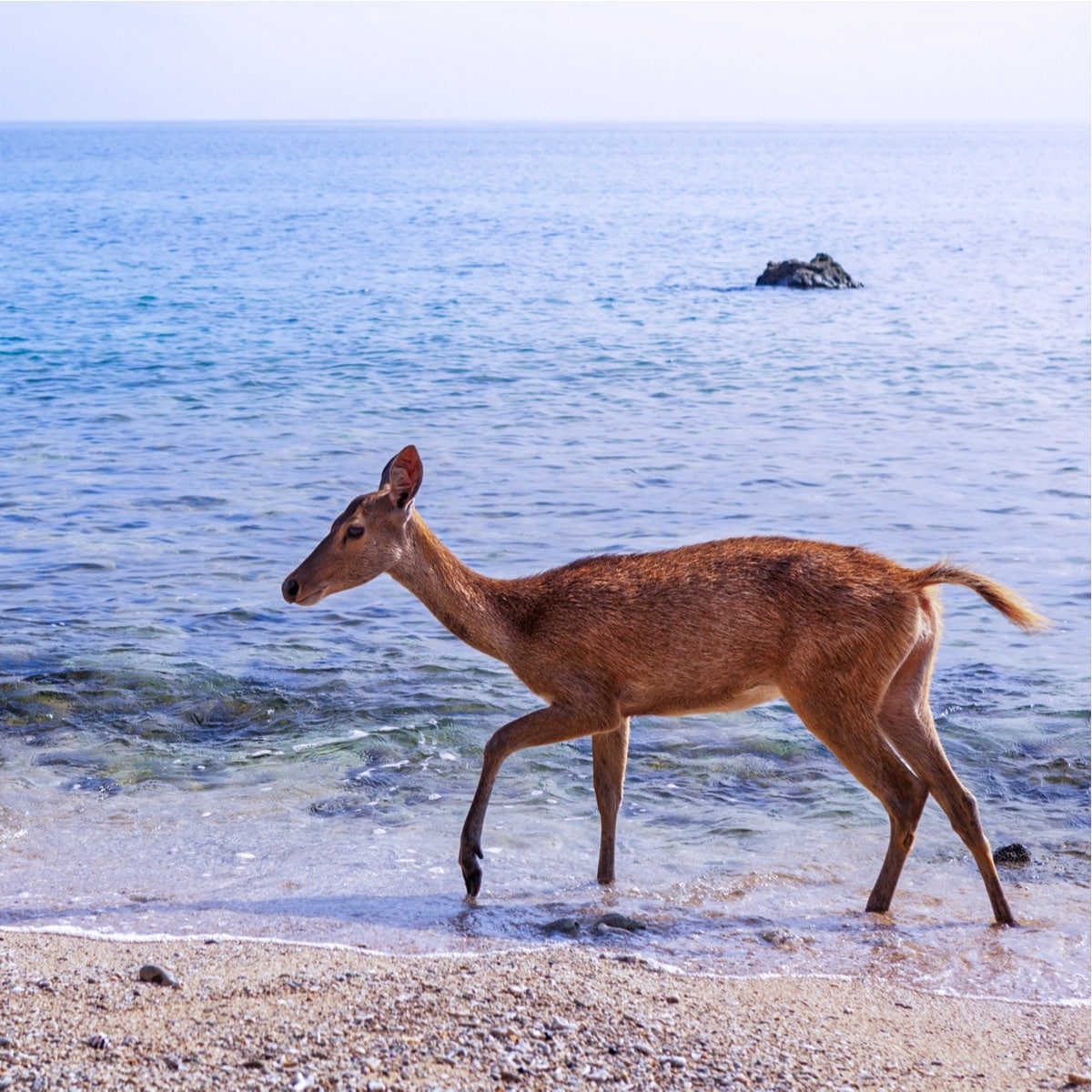