In response to the recent spike in COVID-19 cases, the Indonesian government officially extended the Restrictions on Community Activities in 15 regions outside Java-Bali until 2 August 2021 and will be referred to as Level 3 - 4 Restrictions on Community Activities. This policy is also in line with the Emergency Public Activity Restriction policy that applies in Java-Bali based on the Instructions of the Minister of Home Affairs Numbers 15, 16, and 18 of 2021.

The following is a list of areas included in the implementation of Restrictions on Community Activities outside Java and Bali:

The details of the Level 4 Restrictions on Community Activities regulations outside Java-Bali are as follows:

The implementation of activities in the non-essential sector applies 100 percent work from home (WFH).

Teaching and learning activities in schools, colleges, academies, and places of education/training are carried out online.

4 | The provisions for the implementation of activities in the sector:

a. Essentials such as finance and banking, capital markets, payment systems, information and communication technology, non-COVID-19 quarantine handling hotels, export-oriented industries are enforced to comply with the 50% work from office (WFO) rule.

b. Essentials in the government sector that provides public services that cannot be delayed, the implementation is applied to a maximum of 25% of work from office (WFO) rule.

d. For supermarkets, traditional markets, and grocery stores that sell daily necessities, operating hours are limited to 17.00 local time with a maximum visitor capacity of 50%.

Shopping centers/malls/trade centers are temporarily closed, except for access to restaurants and supermarkets, which can be allowed by observing the provisions of operating hours until 20.00 local time with a maximum visitor capacity of 50%.

Activities in places of worship including mosques, prayer rooms, churches, temples, monasteries, and pagodas, as well as other places that function as places of worship are limited to only for individual religious activities.

Art, culture, and social activities that can cause crowds and crowds, the following provisions apply:

b. All wedding receptions are canceled during the implementation of Level 4 Public Activity Restrictions.

Governors, Regents, and Mayors prohibit any form of activities that can potentially cause crowds.


Meanwhile, the details of the Level 3 Restrictions on Community Activities regulations outside Java-Bali is the same as the regulations for the Level 4 Public Activity Restriction, with the only exceptions as follow:

Activities in places of worship including mosques, prayer rooms, churches, temples, monasteries, and pagodas, as well as other places that function as places of worship are limited to a maximum of 20 people or 25% of the capacity limit.

Food stalls, restaurants, cafes, street vendors, hawker stalls are allowed to accept dine-in services with only a 30-minute time limit given to one visitor with operating hours until 20.00 local time.

All wedding receptions are allowed but limited to only 20 guests with no on-site dining allowed.

If there is an urgent need and you have to travel, make sure you also study the complete rules for domestic travelers (PPDN).

To maintain mutual safety, kindly comply with the 6M health protocol by wearing masks, washing hands frequently, maintaining distance, reducing mobility, staying away from crowds, and avoiding public dining. Last but not least, register yourself for COVID-19 vaccination program immediately to protect yourself and your loved ones! 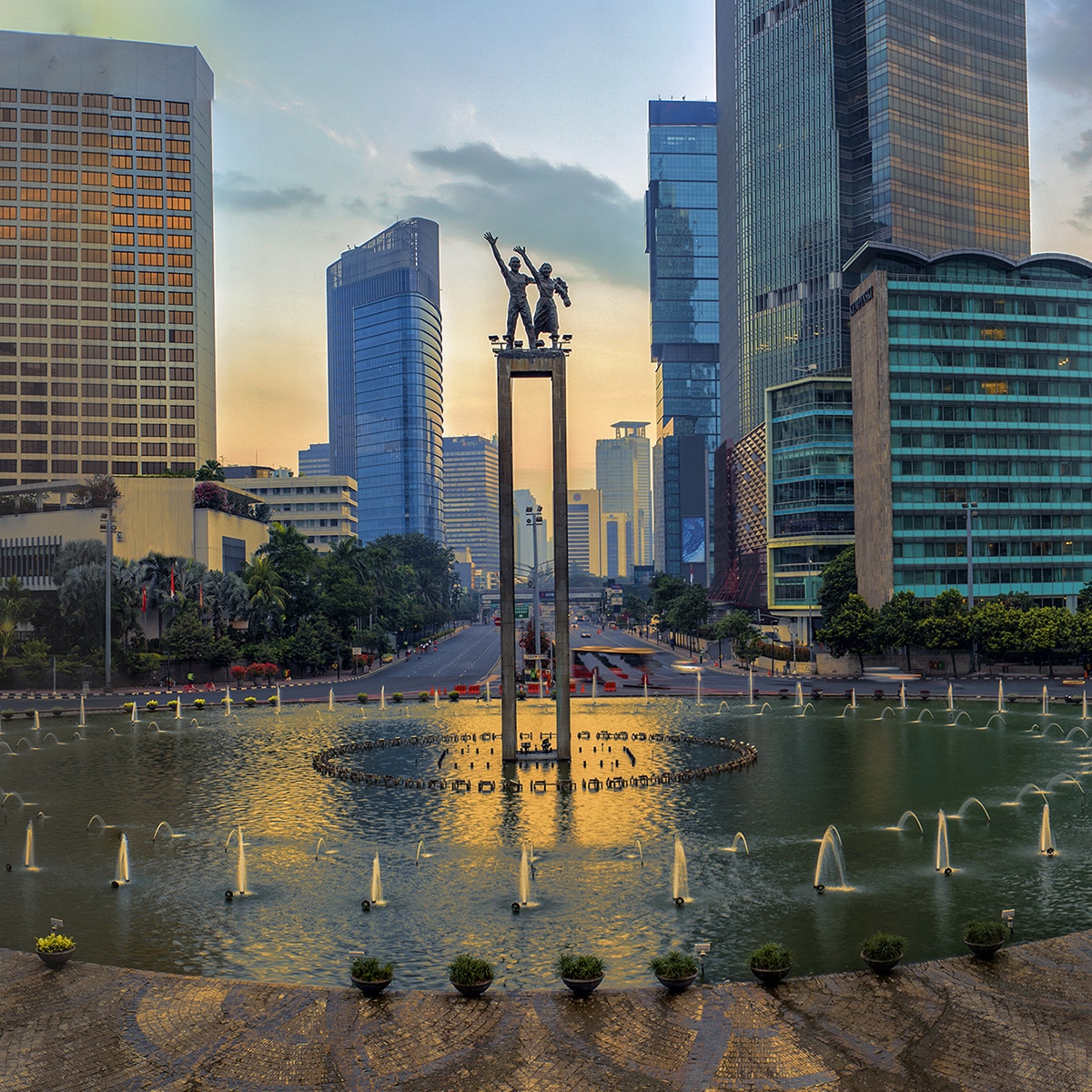 Starting from 9 November 2021, Here Are the Newest Regulations regarding International Travel to Indonesia! 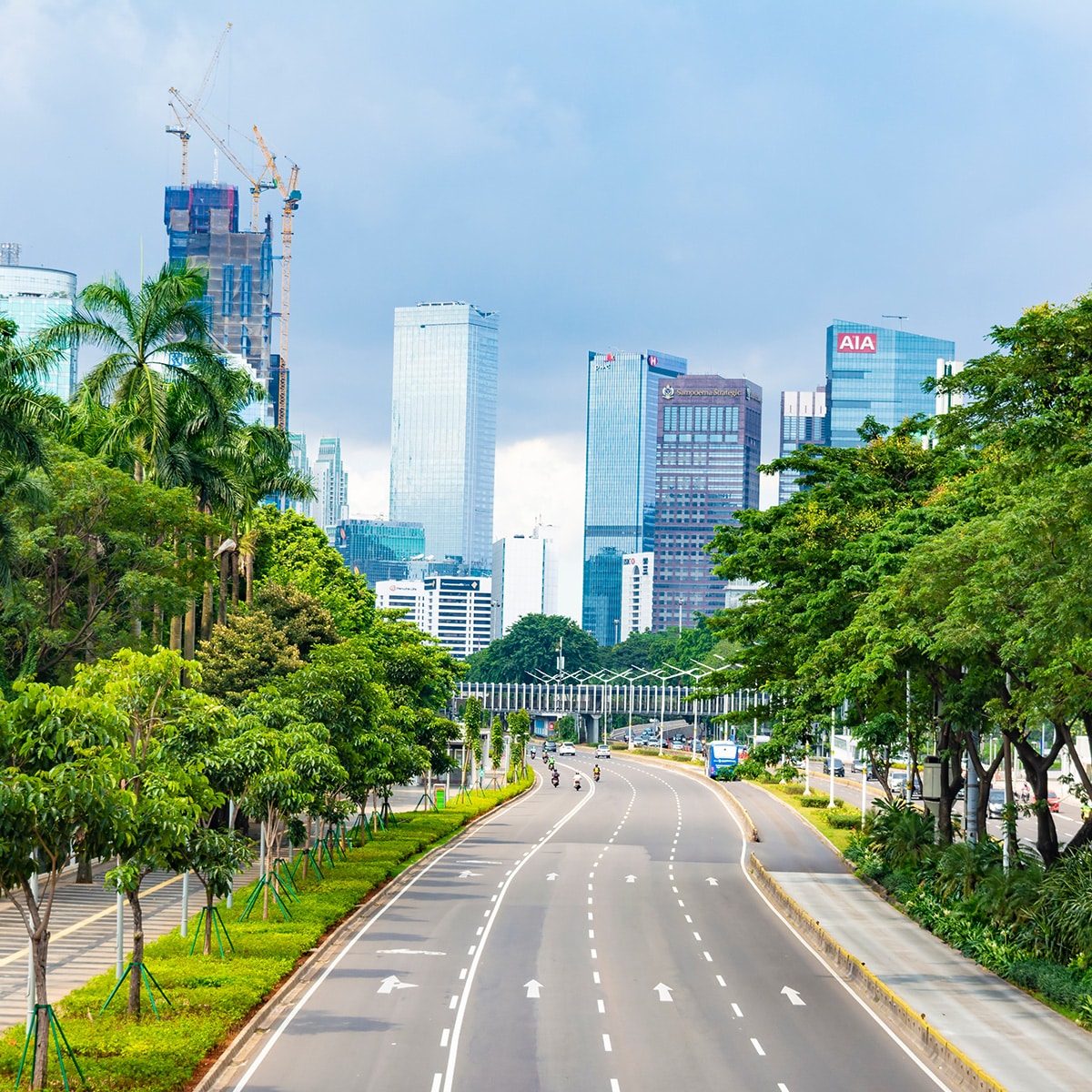 Travel to Bali: The New Requirements Travelers Need to Know