“Since DIVE launched its Travel Awards, the clear winner has been Indonesia – it dominates the vote for best destination and its resorts and liveaboards pepper the other categories. This vast archipelago offers an awesome array of excellent diving.” proclaimed divemagazine.co.uk 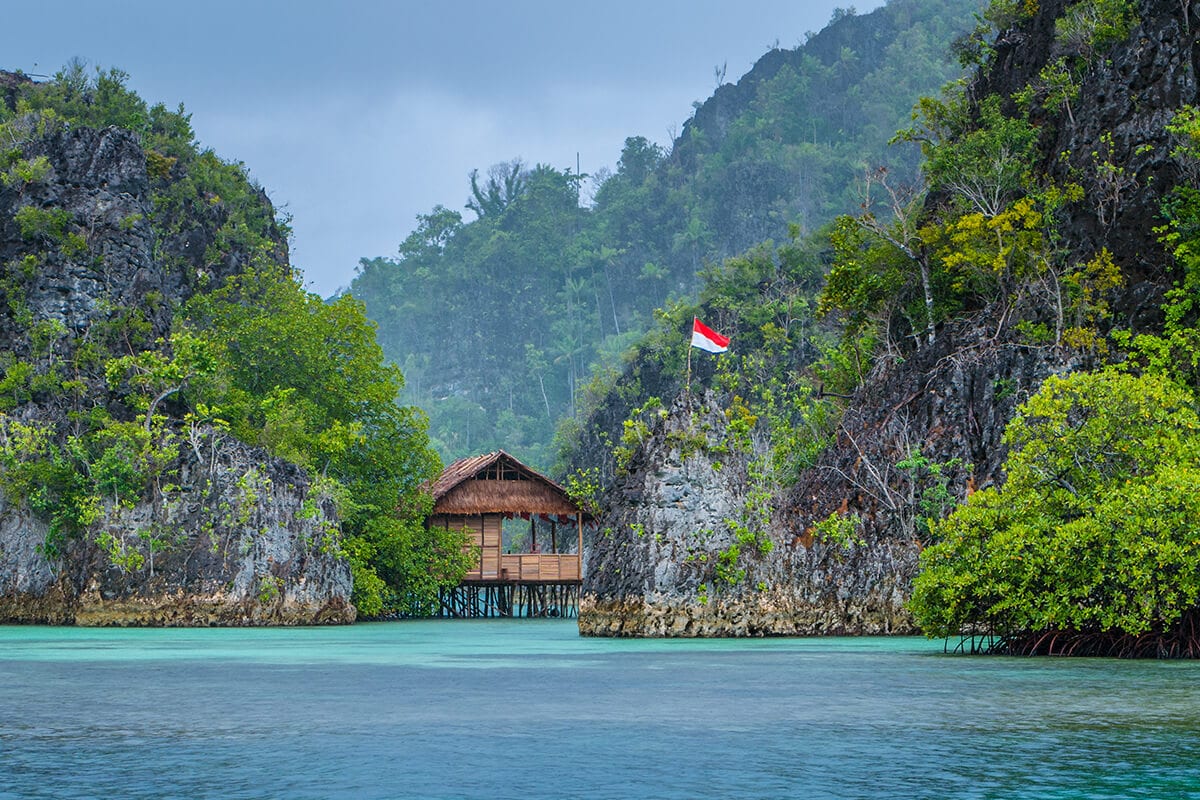 For the third year running now, Indonesia was again crowned this year as the Best Scuba Diving Destination in the World having again won the most votes in the Dive Travel Wards 2018, thus successfully retaining the title since 2016. “This is truly a spectacular achievement! Dive Magazine is the major reference for professional and amateur divers across the world. The awards and acknowledgements by the magazine and its readers are solid proof that Indonesia’s marine attractions are indeed the Best in the World!” said Minister of Tourism, Arief Yahya joyfully on Friday 16th November 2018.

Just as last year, Indonesia raced straight into the lead and staying there, while The Philippines consolidated at second place mid-way through the voting. 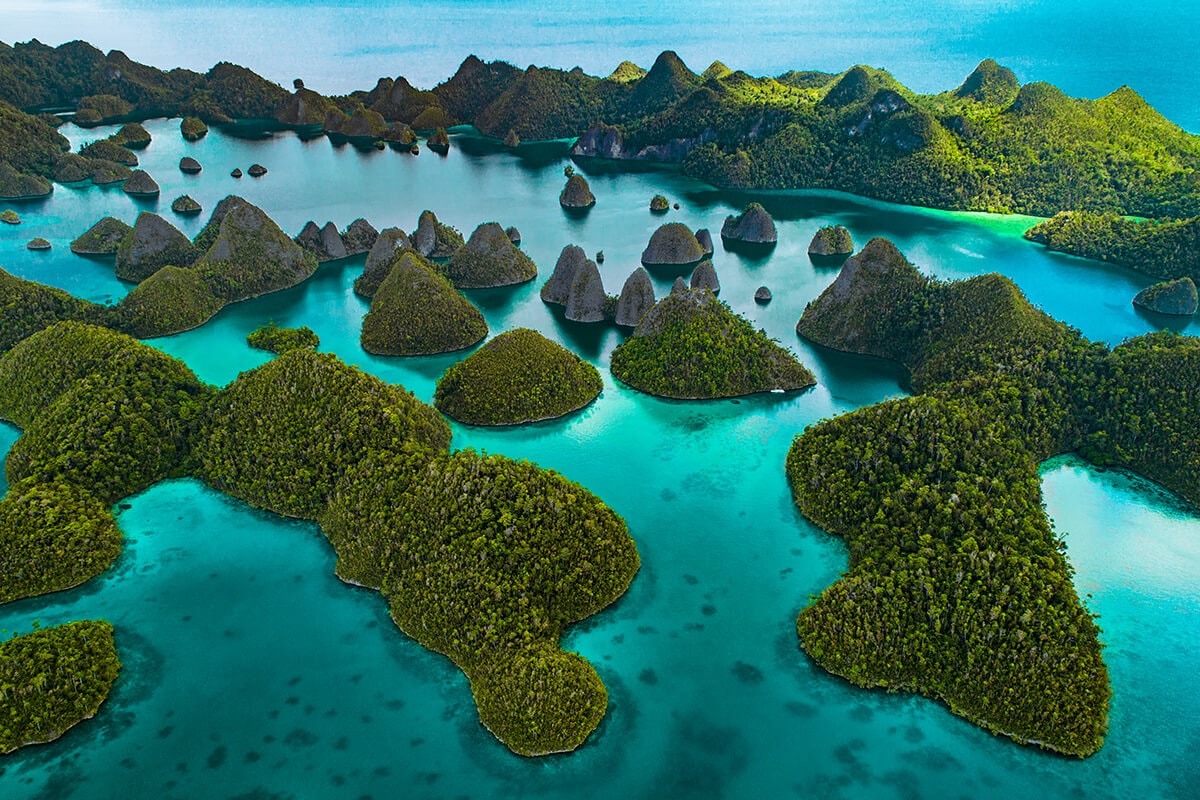 Illustrating the overwhelming richness of Indonesia’s underwater life, Dive Magazine highlighted some of the Indonesian thousands of islands most spellbinding dive hotspots that include Raja Ampat in West Papua, considered the most biodiverse region on the planet; Bunaken, the Lembeh Strait, and Wakatobi representing Sulawesi’s stunning underwater wonders; as well the tiny island of Gili Trawangan, off the coast of Lombok that has become a tech diving and general recreational dive training mecca. 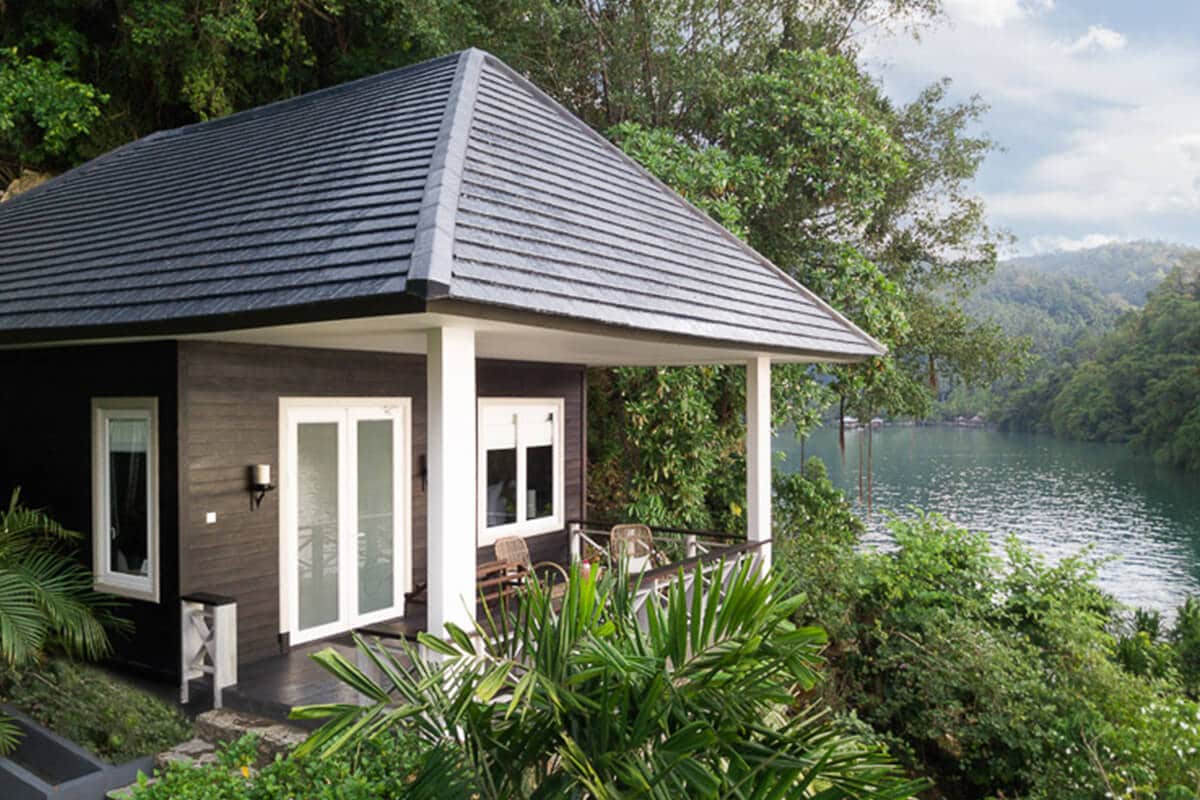 Continuing ndonesia’s domination in diving and its facilities right to the Best Dive Centers and Resorts Category, the country amazingly took all  5 top spots , placing altogether a total of 8 dive centers and resorts among the world’s top ten list!  Again taking the top spots are Siladen Resort & Spa,  a boutique dive resort located on Siladen Island, a lush tropical island in the heart of the Bunaken National Marine Park near Manado in North Sulawesi. And, still within the Bunaken National Marine Park, the Bunaken Oasis Resort & Spa which prides itself on offering 5-star services while keeping its ecological footprint to a minimum, took  2nd place on the list. A surprise entrant into the nominations was Ceningan Divers, an award-winning eco-oriented PADI 5 Star Dive Resort based on Nusa Ceningan Island, off the coast of Bali, made it to the top three. While completing the top 5 list, Lembeh Resort ranked 4th, followed by Wakatobi Resort in 5th. Meanwhile, NAD Lembeh, Misool Island Resort, and Manta Dive Gili Trawangan were placed consecutively at 7th, 8th, and 9th. Having an extensively long seafaring tradition, it is hardly surprising, therefore, that Indonesia’s finest ships also dominated the awards in the Liveaboards category by sweeping the top three places and making a total of 6 best liveaboards ships among overall winners. Featuring Indonesia’s classic traditional style Phinisi Wooden, (now motorized and refurbished) sailing ship, the Dewi Nusantara became the world’s best liveaboard. A 58m, three-masted schooner, Dewi Nusantara sails in the heart of the Coral Triangle, the global epicenter of marine biodiversity to dive hotspots such as  Raja Ampat, Ambon, the Banda Islands, Halmahera, Ternate, Triton Bay, Cendrawasih Bay, North Sulawesi, and beyond. Closely tied together for much of the awards, another wooden Phinisi Ship, the Amira came up as runner-up. The 52m liveaboard, that emphasizes on safety, space, premium diving, and comfort, offers safaris throughout the Indonesian archipelago to Raja Ampat, the Komodo islands, the Banda Sea and Cendrawasih Bay, the habitat of whale sharks in northern Papua. And, cruising to sites in the Tukang Besi or Wakatobi Islands where no other dive operation ventures, the Pelagian landed at 3rd place. 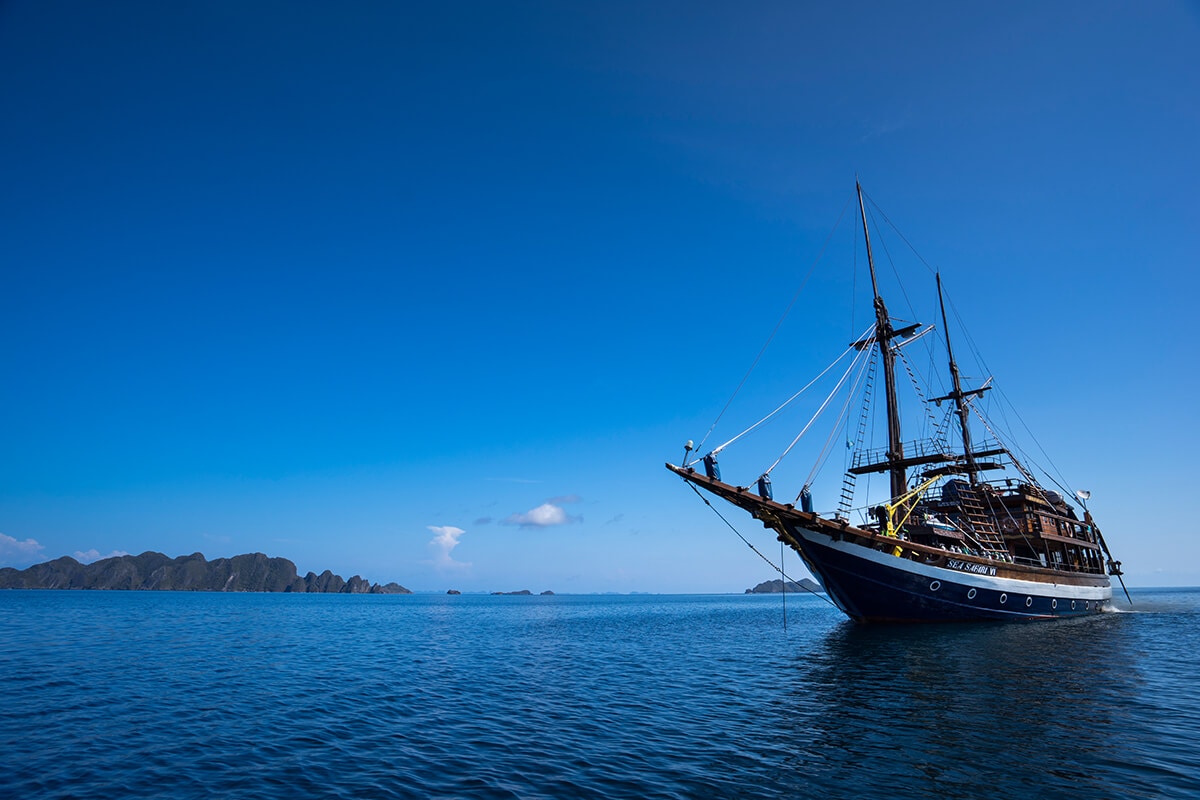 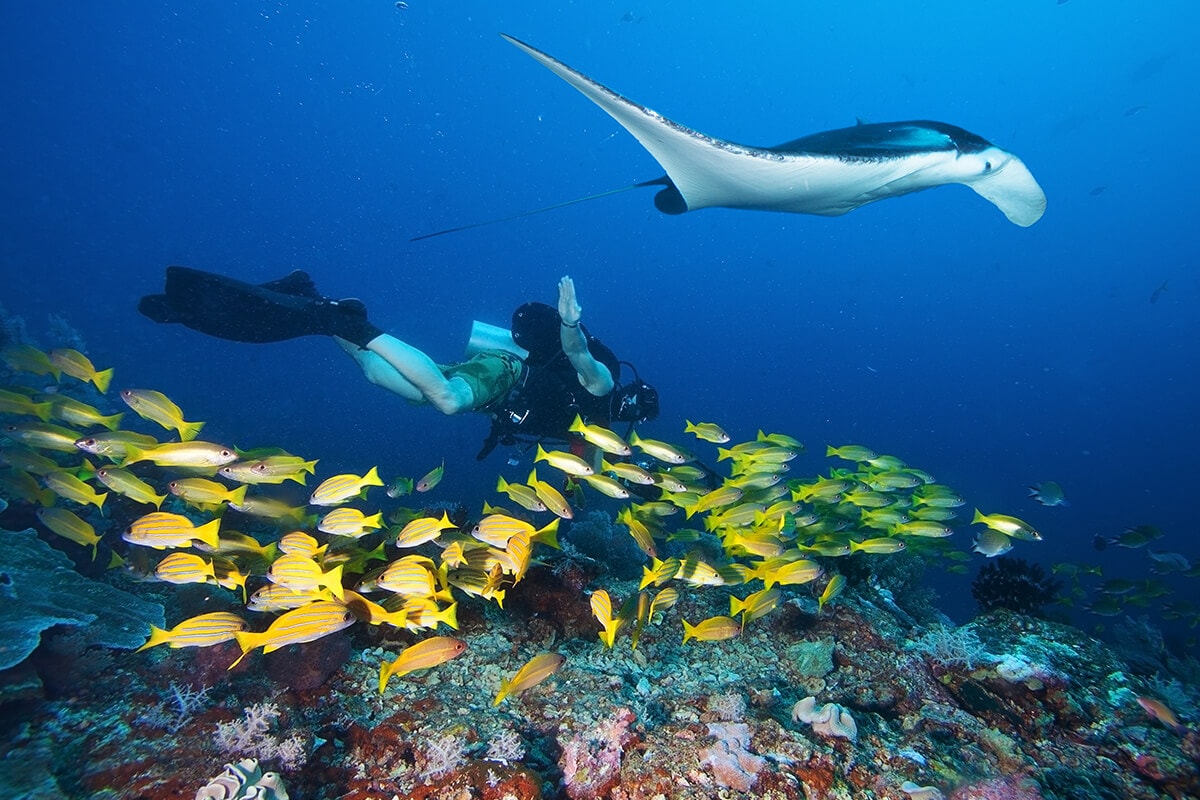 So, what are you waiting for? Pack your bag, get your gear, come Dive in Indonesia’s Spectacular Seas!
More information on Dive Magazine’s Dive Travel Awards 2018  is available at http://divemagazine.co.uk/travel/8334-dive-travel-awards-2018-the-winners