In the city of Bagansiapi-api, capital of Rokan Hilir Regency in the Riau province, the fateful decision of the first Chinese migrants to leave their homeland behind and settle in Riau on the island of Sumatra is annually commemorated through the festival called Bakar Tongkang, meaning Burning the (last) Ship on which they sailed in. This year, this unique age-old tradition will again be held on June 28th to 30th, 2018. 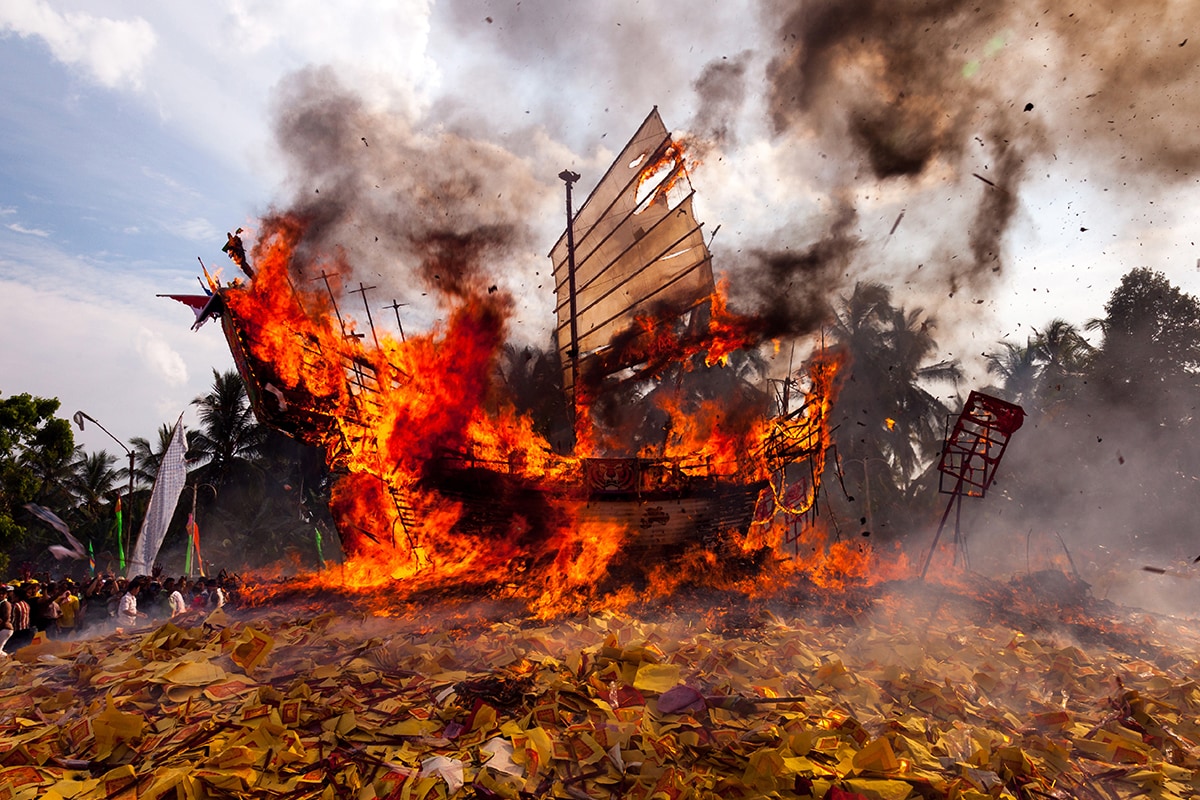 Celebrated annually on the 16th day of the 5th month according to the Chinese calendar, the tradition that is also known as Go Gek Cap Lak (from the words Go meaning 5th and Cap Lak meaning 16th) is highlighted with the symbolical action of torching a replica of the traditional Chinese ship as the highlight of the festival. 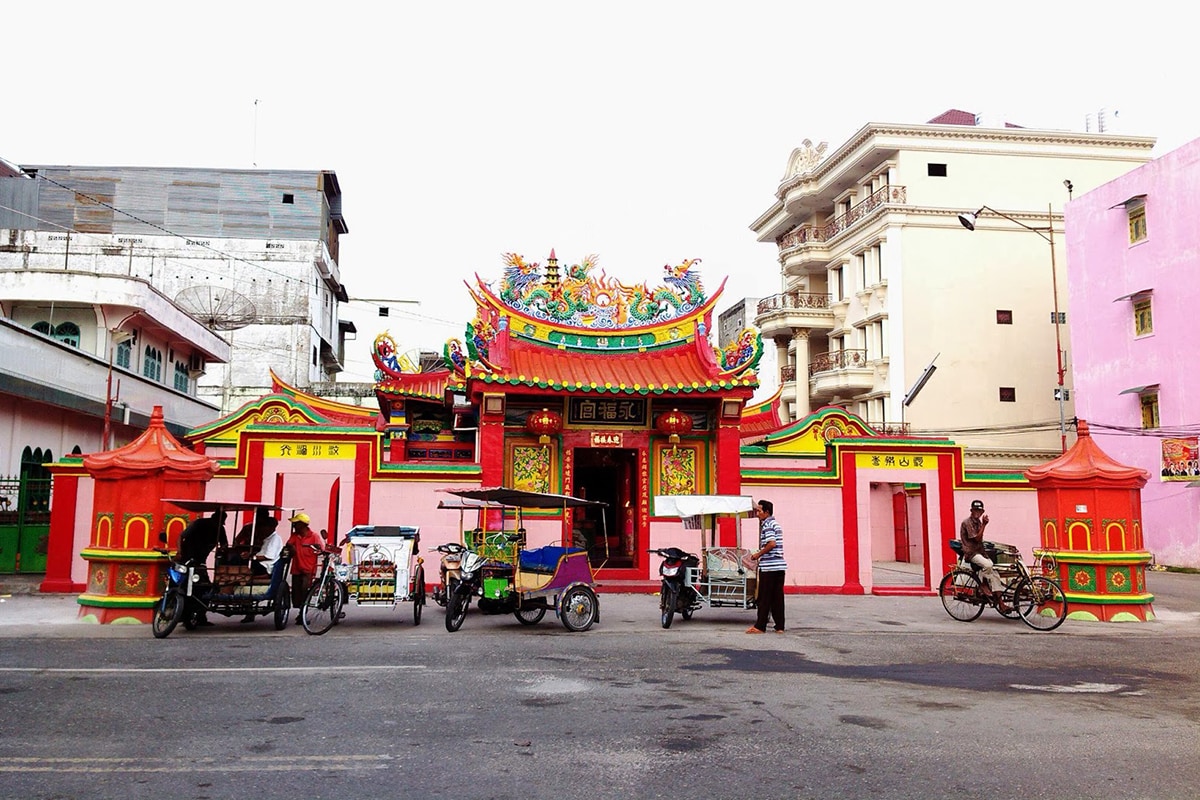 At the pinnacle of the festival, which is the burning of a huge ship replica, the crowd anxiously anticipates where the main mast shall fall. Locals believe that the direction where the main mast falls whether facing the sea or facing inland) will determine their fortune in the coming year. If the mast falls to the sea, they believe that fortune will come mostly from the sea, but when it falls on land, then fortune for the year will mostly come from land. 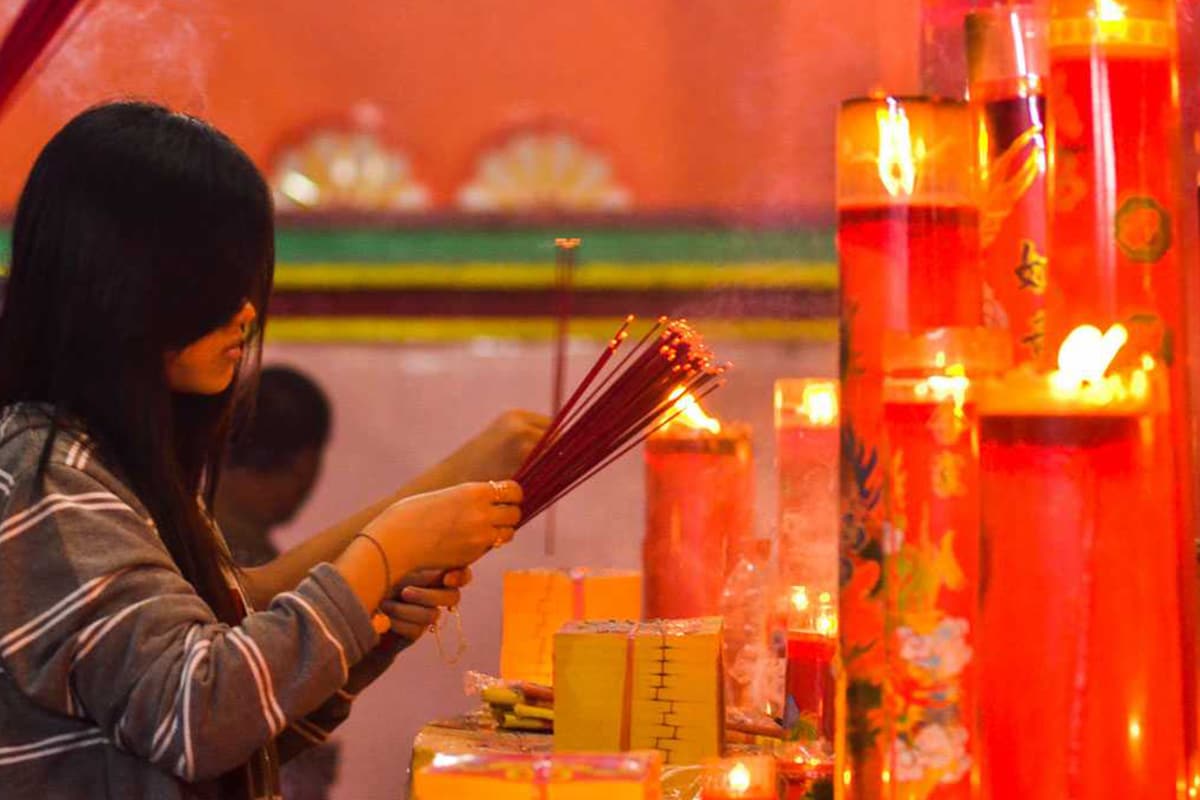 The replica of the ship can measure up to 8.5 meters in length, 1.7 meters in width and weigh up to 400Kg. The ship would be kept for one night at the Eng Hok King Temple, blessed, and then taken in a procession through the cityto the site where it will be burnt. The procession of the Tongkang also involves the Tan Ki attraction where a number of people demonstrate their exceptional physical abilities by piercing themselves with sharp knives or spears yet remaining unharmed, somewhat similar to the Tatung tradition at Singkawang in West Kalimantan. Arriving at the site, thousands of yellow prayer paper pieces will be attached to the ship bringing prayers from the people for their ancestors, before the ship is then finally burned into flames. Believed to have originated in 1826, the festival is rooted in history when Chinese immigrants first set foot in the area and later gave the name to the land as what is known now as Bagansiapi-api. It is believed that the ancestors of Bagansiapi-api were Tang-lang people of Hokkien descent who originated from the Tong'an District (Tang Ua) in Xiamen, Fujian Province, in South China who left their homeland in ships that had a flat base which were used to transport sand and mined minerals and came to be known today as 'tongkang'. Initially, there were 3 tongkang ships in the expedition, however only one ship reached the coast of Sumatra. Led by Ang Mie Kui, the ship managed to arrive on the shore of Riau as it followed the flickering lights of fireflies which are locally known as 'siapi-api'. Arriving in an uninhabited land which consists of swamps, forests, and grassland, they decided to settle here, eventually giving it the name Bagansiapi-api or "Land of the Fireflies". Pledging to never return to their homeland, these migrants burned the tongkang and thus became the ancestors of the Chinese ethnic group in the area.

The town of Bagansiapi-api can be reached overland in about 6-7 hours' drive or approximately 350Km from Pekanbaru, the capital city of the Riau Province. The Sultan Syarif Kasim II International Airport in Pekanbaru connects the city with Jakarta, Yogyakarta, Medan, and Batam. There are also international flights from and to Singapore as well as Kuala Lumpur and Malacca in Malaysia to Pekanbaru. Alternatively, from Port Dickson in Negri Sembilan, Malaysia you can take the ferry that will take you directly to Bagansiapi-api in about 4 hours. 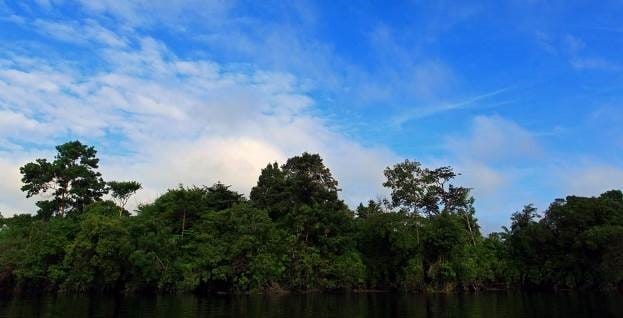 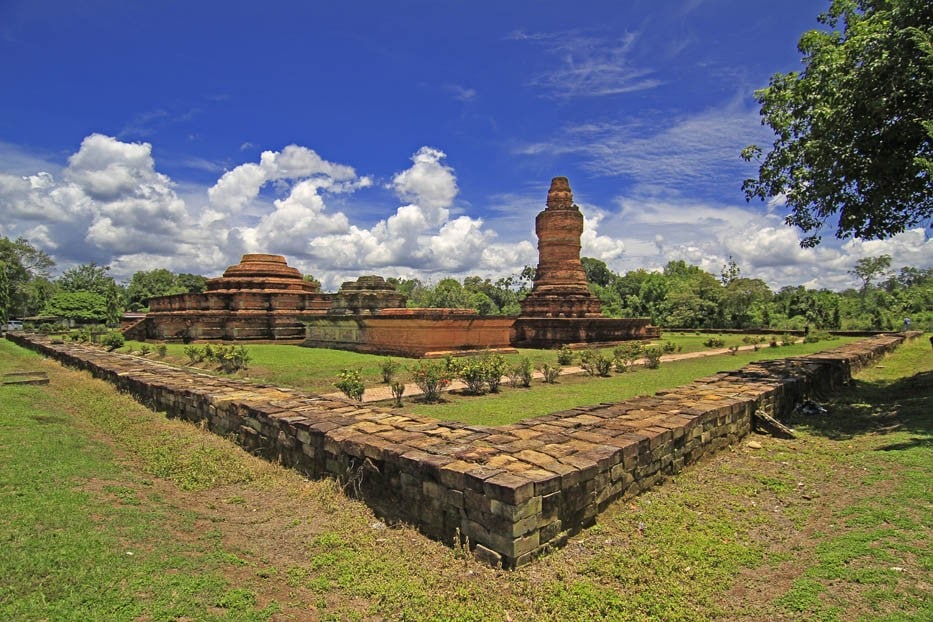 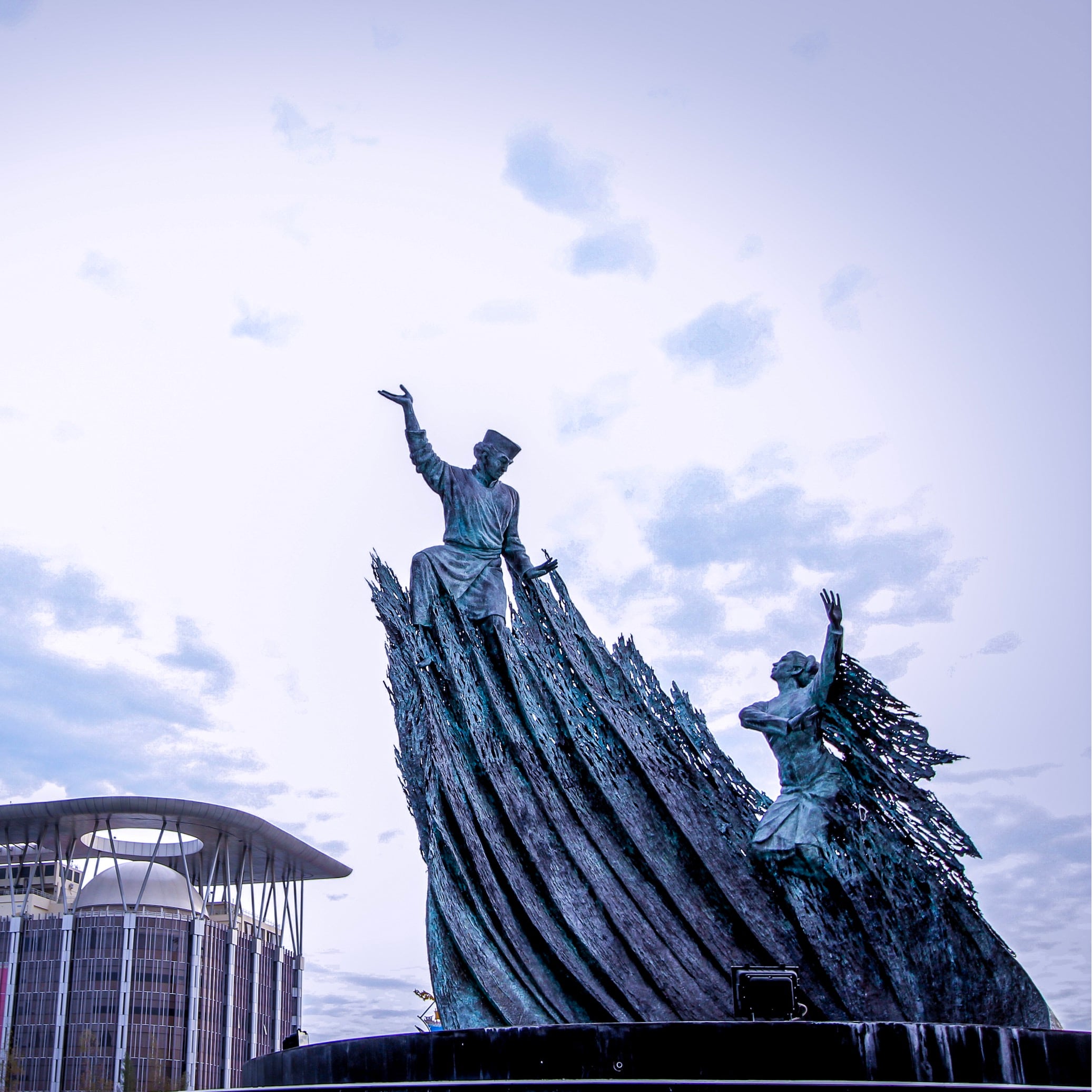