When it comes to surfing in Indonesia, Lagundri Beach at the Bay of Sorake on Nias Island is simply THE ultimate destination. Nias' Sorake Bay is an internationally renowned surfing spot and has become one of the surfers' most exotic wave-searching destinations. 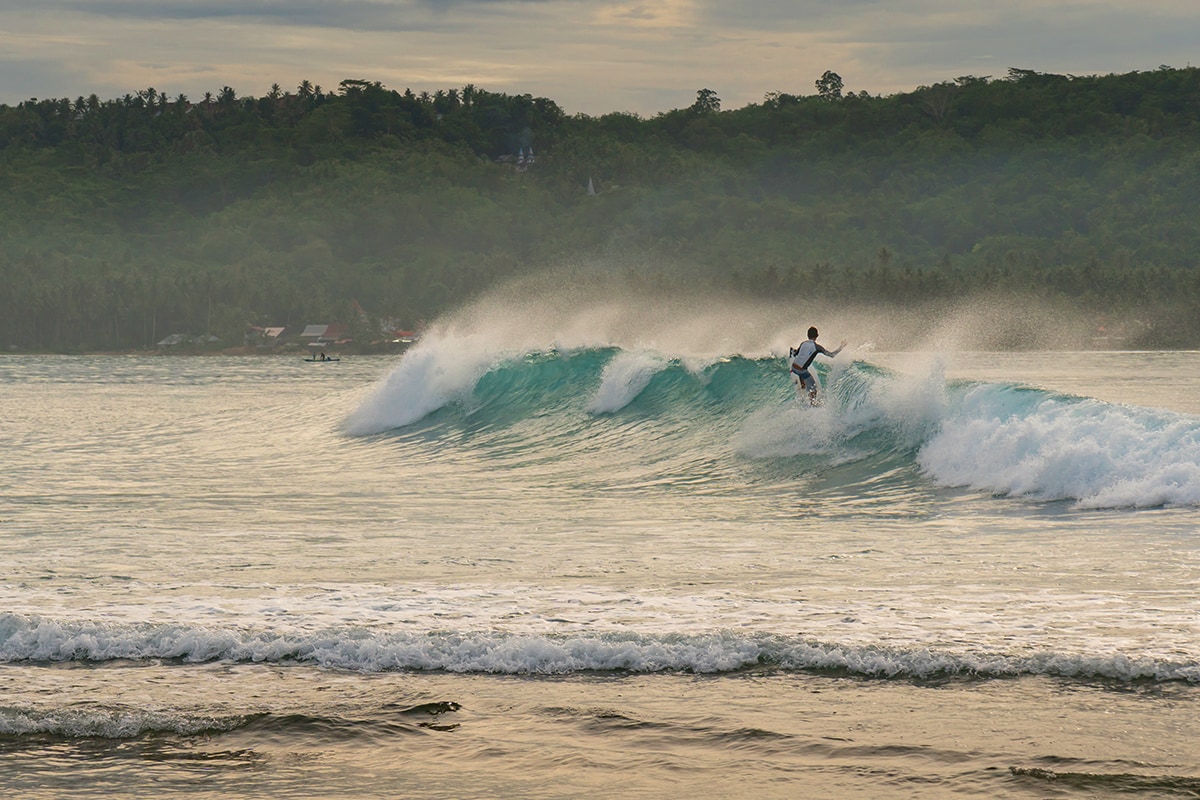 Every year, surfers flock from across the globe for a chance at its legendary point break. International surfing competitions have been held in Nias since 1993, and even the World Championship Surfing competition in the year 2000. Touted as the second best-surfing spot in the world after Hawaii, the bay is located in the district of Teluk Dalam on the Southern tip of Nias Island.

This surfing gem was first discovered in 1975 by hardcore travelers from Australia who were searching for the perfect waves. The story of how these exquisite waves were first discovered was so legendary that inspired many adventurous surfers from around the world to come to the island, whereas previously archeologists and researches were the main visitors to the island.

Sorake Bay is enclosed by the beaches of Lagundri and Sorake, giving it both left and right-hand breaks. Unaffected by winds and tides, the constant flow of waves is perfect for novice and professionals alike to practice, play and perform! Waves are typically 3 to 5 meters but have been said to reach as high as 15 meters. Some start from as far as 200 meters from the beach, can have up to 5 levels, and even rolls unbroken all the way to shore. The catch-phrase "All time Nias," comes with the understanding that unlike most parts of the world, Sorake Bay delivers non-stop waves throughout the entire year, making any time of year the best time for surfing. The highest waves are between May and September, with most competitions being held from June till July.

Nias was hit by two massive earthquakes on December 26th, 2004 and March 28th, 2005 which hugely impacted this surfers' paradise. However, the island quickly recovered from these unfortunate episodes and today remains a favorite destination. In fact, according to both the locals and regular visiting surfers, the wave is even better now than it used to be. It is more hollow; anything over 4-5 feet now doubles up into a square, top-to-bottom barrel, and it's less affected by tide and size, breaking on smaller swells and all tides. 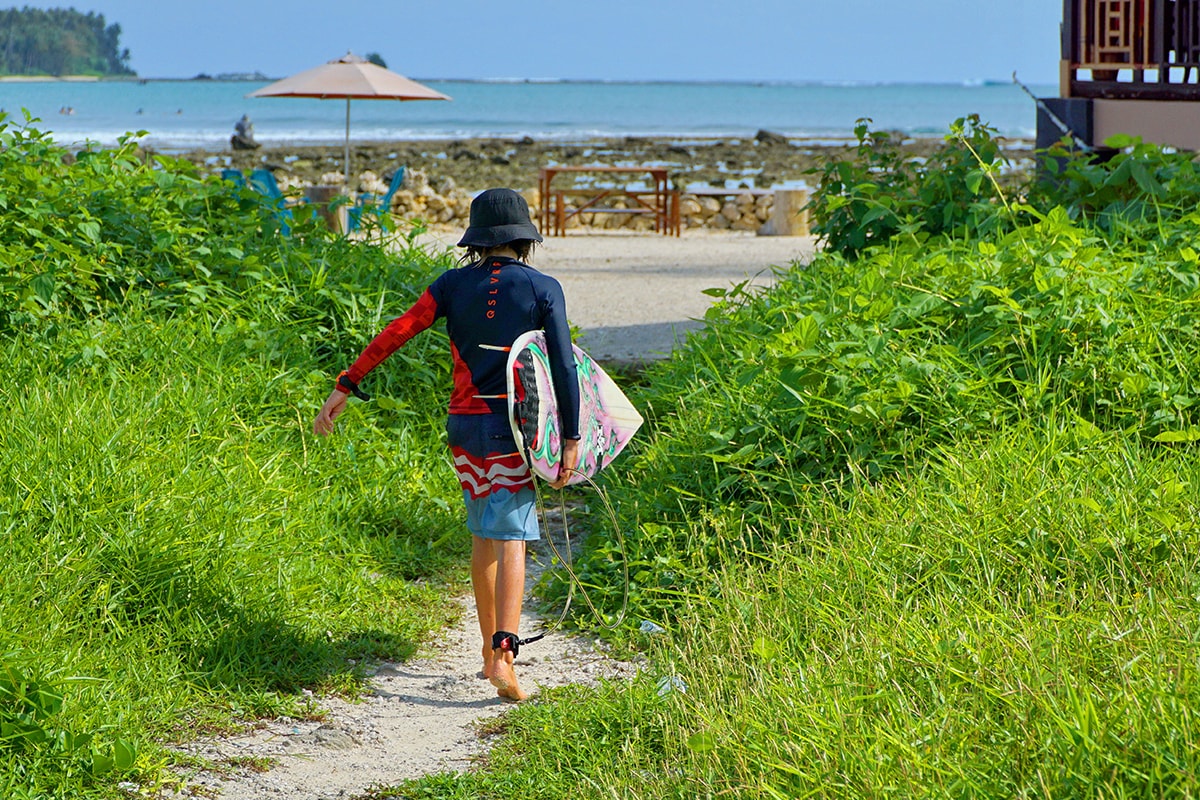 For a more convenient means of travel, you can rent a car in Gunung Sitoli. Also, if you have booked accommodation at Sorake, prices tend to include transfers from Gunung Sitoli airport.