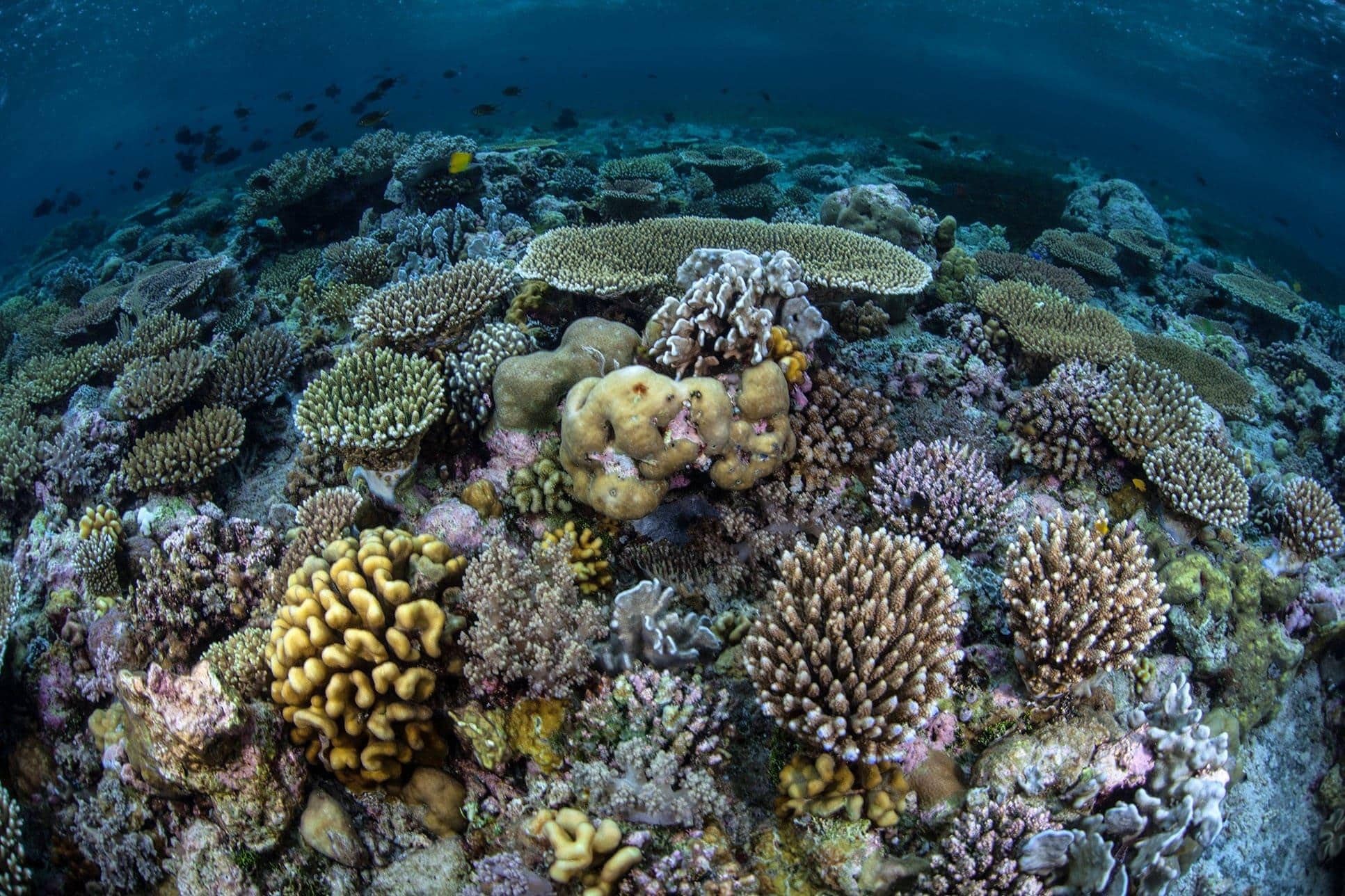 Wangi-wangi is one of the four main islands that make up the Wakatobi Archipelago off the coast of Southeast Sulawesi, and is the gateway to the Wakatobi Marine National Park.

The name Wakatobi is derived from the four largest islands of Wangi-Wangi (WA,) Kaledupa (KA,) Tomea (TO,) and Binongko (Bi,) and are part of a larger island chain called Tukang Besi. The islands are nestled in the heart of the fabled Coral Triangle, and boast 942 species of fish and 750 of the world’s 850 known coral reef species. The islands cover an area of 1,400,000 hectares, 90,000 of which are coral reef, making Wakatobi the second largest coral reef in the world, after Australia’s Great Barrier Reef.

Wangi-wangi, or Wanci as it is often called, is a favourite destination for marine tourism enthusiasts. The Wangi-Wangi waters are a magnificent underwater paradise, rich in stunning coral reefs and an impressive variety of marine life to match. The ocean floor is melded with a range of landscapes: flatplains, gentle slopes, steep walls, and deep caves to make every dive a new adventure. Beautiful Coral Reefs can be found in just a few feet of water, while there are also breath-taking “bottomless” dives well below 90 feet.

The Wakatobi islands have been fairly well-known among the global diving community for a while now, but what many don’t know is that life above the surface of the water is equally interesting. The Bajo people, or Sea Gypsies as they have often been called, are a landless tribe, scattered throughout Indonesia, and further off to Malaysia and The Philippines, but records have shown the existence of the Bajo in Sulawesi for centuries.

True to their nick name, this sea faring community is sustained completely and exclusively by the ocean. But not only do they survive solely on marine resources—they actually live in the ocean as well. That’s right. Entire villages are built on stilts and connected by wooden bridges over large expanses of coral reefs and rocks in the middle of the emerald sea.

The Bajo tribe maintain an intimate knowledge of the maritime coastal ecosystems, as well as the seasons, winds, currents, tides, lunar cycle, stars and navigation. They have developed specialized boat building skills, and through expertly constructed watercrafts, are able to chart some of the world’s most dangerous waters. These mysterious sea people are also distinguished by their exceptional free-diving abilities, and through years of practice have acquired physical adaptations that enable them to see better and dive longer underwater. As profound sailors and gatherers of marine products, the Bajo supply many of Sulawesi’s export products for trade with China.

In the past, the Bajo lived almost completely segregated from the “land-people,” preserving their very distinct way of life for generations. But these once sea-wandering nomads, who have lived for centuries at sea, are now adapting to and interacting more with the land-based ethnic groups and being encouraged to settle on land. Apart from living locations, many other aspects of the Bajo culture have been abandoned, and with more and more Bajo descendants now speaking Bahasa Indonesia, the ancient Bajo language is slowly dying out.

As the Bajo have a tendency to migrate from place to place with the change of tides and seasons, it is not known how many remain, though it is roughly estimated at a few hundred families.

The 2010 film, The Mirror Never Lies, is a collaborative product of WWF-Indonesia, the Wakatobi administration and SET Film Workshop, and gives insight into the lives and culture of the Bajo people and the marine biodiversity surrounding the Wakatobi islands.

Located literally on the fringe of civilization, you can be sure that whoever accompanies you on your escapade to Wangi-wangi will probably be the only tourists you will see on your trip. The newly opened Matahora Airport is located on Wangi-wangi Island, and does make the pilgrimage to Wakatobi a whole lot easier, but it still is quite the journey.

Makassar is an international airport with daily flights from Singapore with Garuda Air and from Kuala Lumpur, Malaysia, with Air Asia. Domestic flights to Makassar are available from all major cities in Indonesia including Jakarta, Bali, Surabaya, Balikpapan, Manado and many more. Depending on where you are coming from, it is possible to get a connecting flight on the same day, so as not to have to overnight in Makassar. 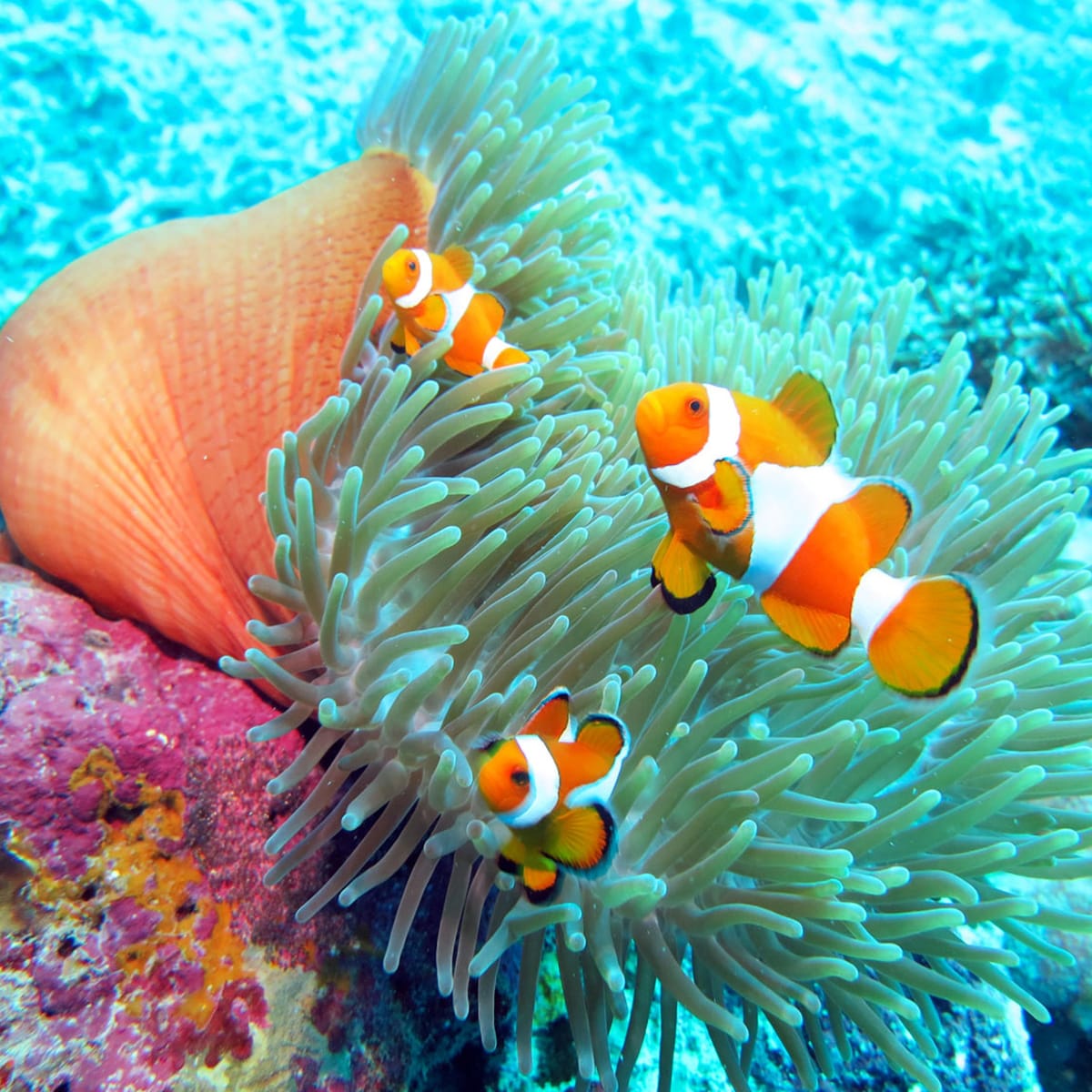