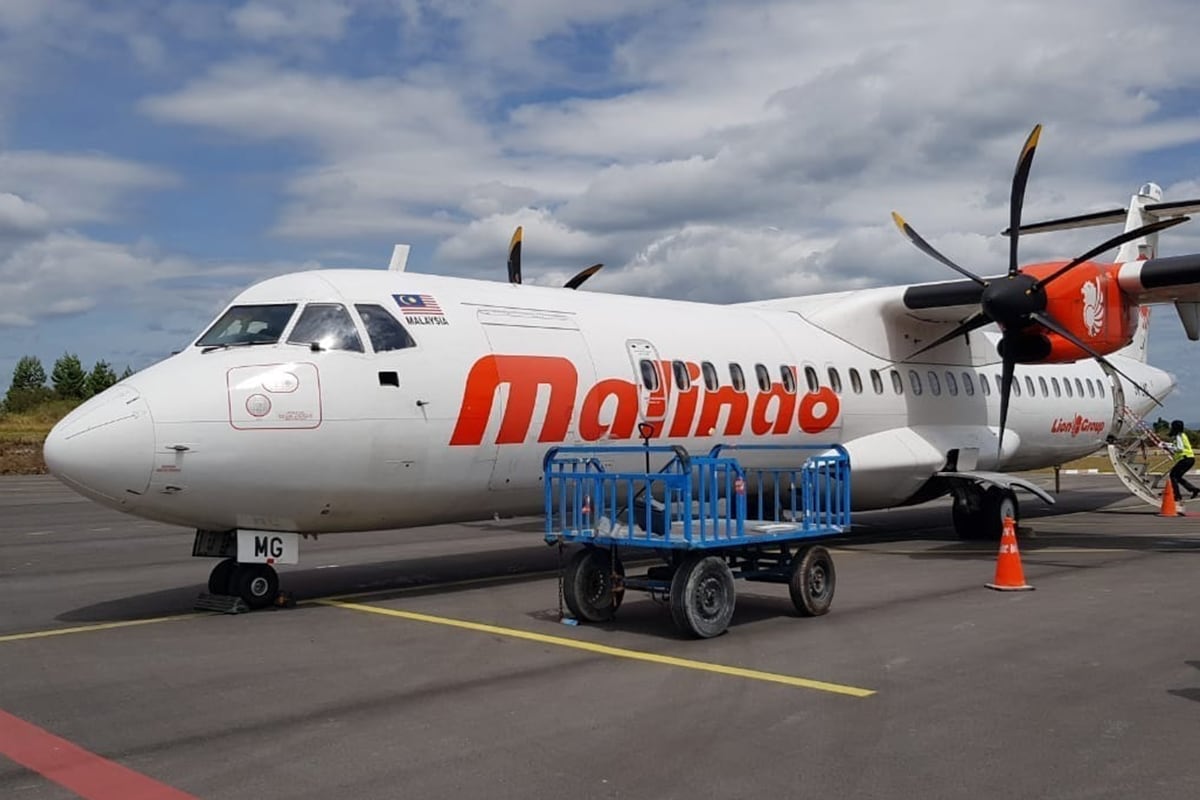 Previously tourists wishing to holiday at Lake Toba had to fly to Kuala Namu Airport of Medan, then make another  5 hours overland drive before finally arriving at the lake.

Carrying 38 passengers or 52% load factor, the plane was ceremoniously welcomed with a shower salute from water cannons. Passengers were greeted with a warm Batak welcome dance called  Hatta Sopisik, that relates the story of how two lovers vowed to keep their promise forever.  Also in the first group were nine Malaysian media, invited by Lion Air group. Lake Toba is a fabulous destination full of rich natural beauty and exotic culture. We are indeed very pleased that all has proceeded smoothly, including the administrative clearance system at  Silangit airport” continued Arie. 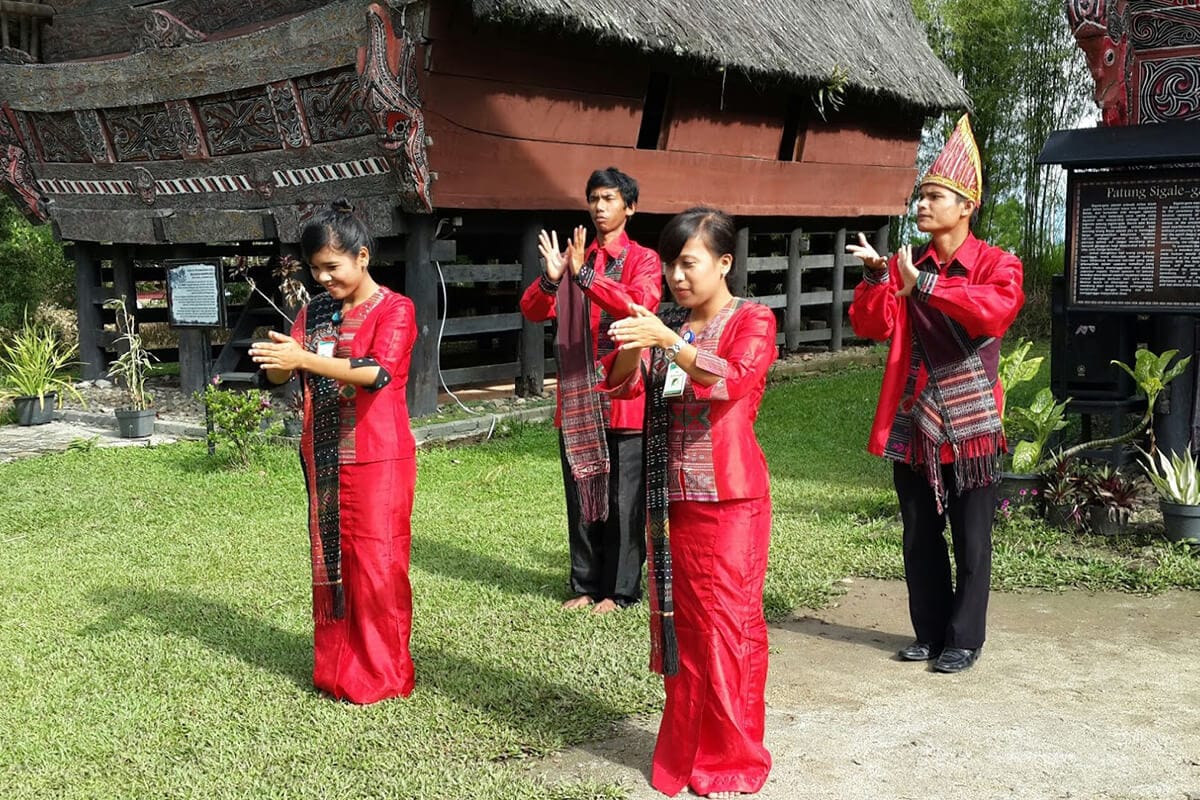 On his side,  Silangit Station Manager of Malindo Air, Yudha Nugraha, remarked that the market response to the new route has been most encouraging. To date, bookings received for this week’s flights alone already reached an average 40% on the 72 seaters ATR72-600 flights, especially taking into consideration the short promotion time given of only two weeks. This shows that Malaysians are already very familiar with Lake Toba, its beauty, and cool air. We expect more bookings in the coming days, said  Yudha Nugraha. For more information and booking do log on to www.malindoair.com. The timing of Malindo Air flights coincides with events taking place around Lake Toba in conjunction with Indonesia’s Independence Day that includes the thrilling Samosir Gran Fondo New York cycling race to take place on 2 September, and the Samosir Music International Fiesta on 25 August,, and many more. Meanwhile, domestically, Garuda Indonesia and other airlines already serve Silangit from Medan, Jakarta, Batam and many other routes. Travel by Taxi to Lake Toba from Silangit Airport

LAKE TOBA Now has its own SILANGIT INTERNATIONAL AIRPORT