The Legend of the Overturned Boat

Tangkuban Perahu is an active volcano, situated 30 km north of the city of Bandung in the direction of Lembang. It is the only volcanic mountain in Indonesia that you can drive up to its outer rim. Mount Tangkuban Perahu has a distinctive shape; it looks like an “overturned boat”. Legend has it that this volcano was created by the anger of a man named Sangkuriang, who was promised a marriage by his own birth mother Dayang Sumbi if he can succeed in the challenges she gave him. The wrath that emerged from being cheated on, knowing that it is Dayang Sumbi herself that betrays her own promise, made him kick the boat he made himself, turning it into a volcano named Tangkuban Perahu. Here you will be greeted by sulfur fumes which the crater continues to emit although the volcano is not active. Tangkuban Perahu definitely has a significant role especially in the development of the surrounding Parahyangan (Land of God) Highlands. Its eruption contributed immensely to the formation and fertility of the hills north of Bandung when through its flow of lava carrying large boulders into the valleys, these formed huge cliffs over which waterfalls leapt to form the lake that today covers the Bandung plain.

Located at the highland at the outskirts of Bandung, Tangkuban Perahu is surely a perfect place to enjoy cool air and relaxing scenery after a series of shopping activities. You can simply walk around the rim to admire the outstanding view of Kawah Ratu, the main crater in Tangkuban Perahu, while trying some warm desserts like wedang or bandrek served in food stalls around the area. For a rejuvenating sensation, visitors can continue their journey to the nearby Ciater's Revitalizing Hot Springs.

Tangkuban Perahu is a 90 minutes drive from Bandung on weekdays. The easiest way to get there is by joining a tour or renting a car. However, if you’re up to take an adventurous journey, you may take a Subang Colt via Lembang from Bandung’s minibus terminal in front of the train station to the park entrance of Tangkuban Perahu. However, bear in mind to always comply with the health protocol by implementing social distancing and wearing a mask, especially when you’re riding the minibus and roaming the area of Tangkuban Perahu.

There are also minibuses that can lead you to the top. Alternatively, you can walk from the gate at the main road. It's a 4,5 km hike along the road or you can take the more interesting side trail that goes via Kawah Domas. It’s a very steep one-hour walk through the jungle and better tackled from the top down. It starts just behind the information center and is easy to follow.

There is no better way of getting around the area of Tangkuban Perahu than by walking on foot. Park your car at the entrance of the gate and start roaming around the area and feel the cool breeze touch your skin. Don’t forget to wear a jacket and bring an umbrella or a raincoat because the weather might be unpredictable on top of the rim. However, if you’re looking for a challenge, you can also look for a service provider that will offer you a horse ride. Whatever you’re choosing to do, it’s going to be a good time. 5 Healthy and Fun Activities for Your Family in Tangkuban Perahu

❯
Show Maps
We've made a PDF guide of this area to print and take with you.
Download Now 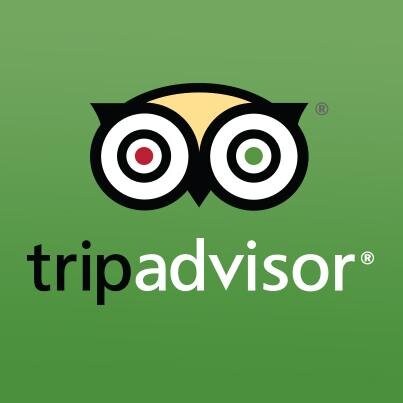