Forget About The Beach Go Hiking In Indonesia!

Of course the number one reason why people travel to Indonesia is the amazing beaches. I am the last one to say that is not true as I experienced it first hand during my sailing trip to Raja Ampat.

But there is way more than just beautiful white sand beaches as Indonesia has some of the most amazing hiking trails in the world. With many active volcanoes across the whole country you can choose your own multi day hiking trip that suits your level of fitness. Did you know that Indonesia has 7 mountains higher than 4,000 meters and that its highest peak, Puncak Jaya in West Papua is higher than the highest peaks in Europe? So calling Indonesia a beach destination is not completely right! 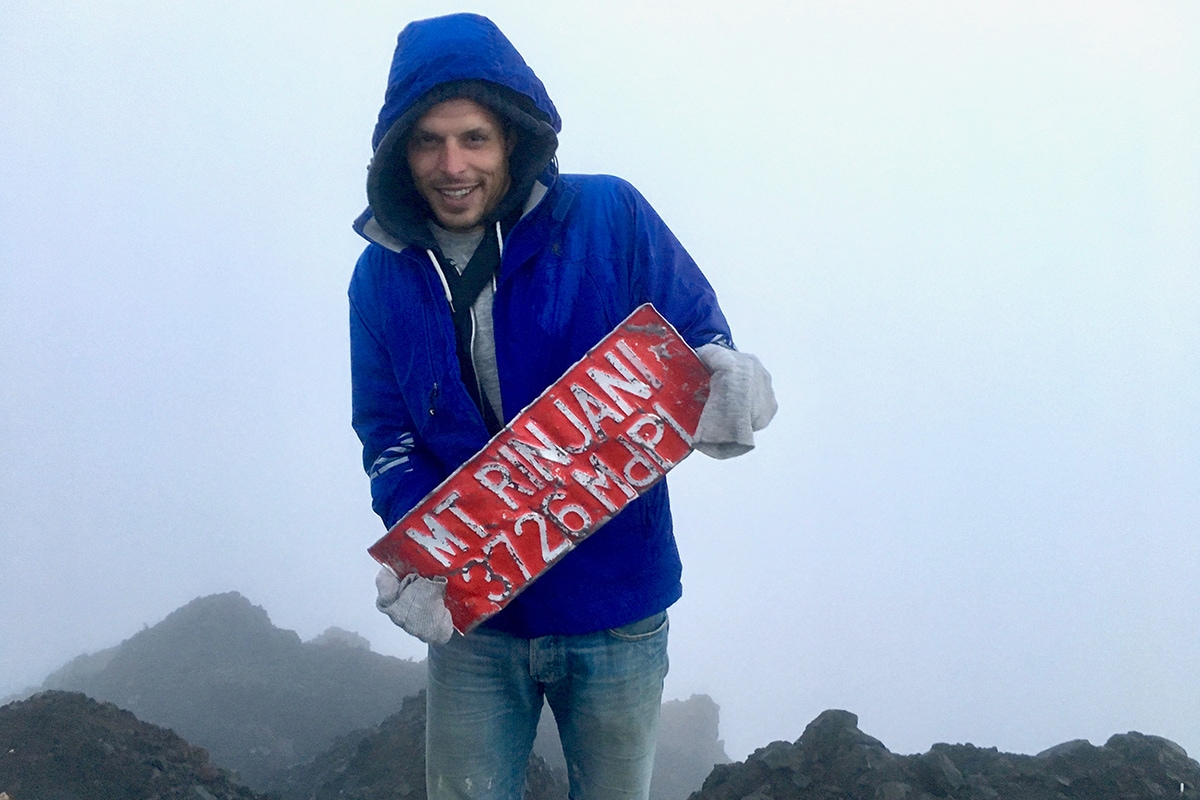 Hiking is becoming one with nature and closing the door to the crazy bustling world and that is exactly what I needed after traveling in Bali and a couple days partying on the Gili Islands. I decided it was time to see a different face of Indonesia and signed up to climb the tallest peak in Lombok: Mount Rinjani. As they promote it everywhere around Bali and the Gili Islands I assumed it would be an easy thing to do, but be prepared…

The first day starts pretty easy with inclining paths through the open fields until you reach a steeper section. From here it is at least about 2 hours climbing a steep path until you reach the crater rim. Luckily I had a porter and a guide and by the time I reached the crater rim, my tent was already set up. The views from the crater rim were incredible but this was nothing to what was coming. There was not much time to hang out as it was getting dark and temperatures were dropping. In the middle of the night I got up for the summit trek, which took about 5 hours. These 5 hours were the hardest of the trek as the air up to the top was getting thinner. To me it was more the pebbled path that was a nightmare to hike up and with two steps up and one sliding down it became a moral fight. All good end good the views were to die for! I had never seen an actual crater lake and on top of that there was an active volcano inside the lake. Simply unbelievable! Just after sunrise we slid down the mountain and in 3 hours we hiked all the way down to the crater lake. The views during this hike were unrivaled and I asked myself often in which country I was as it was unbelievable that this was Indonesia. These high mountains surrounding me and the endless views of beautiful green nature as far as I could look down the valley. Simply spectacular! 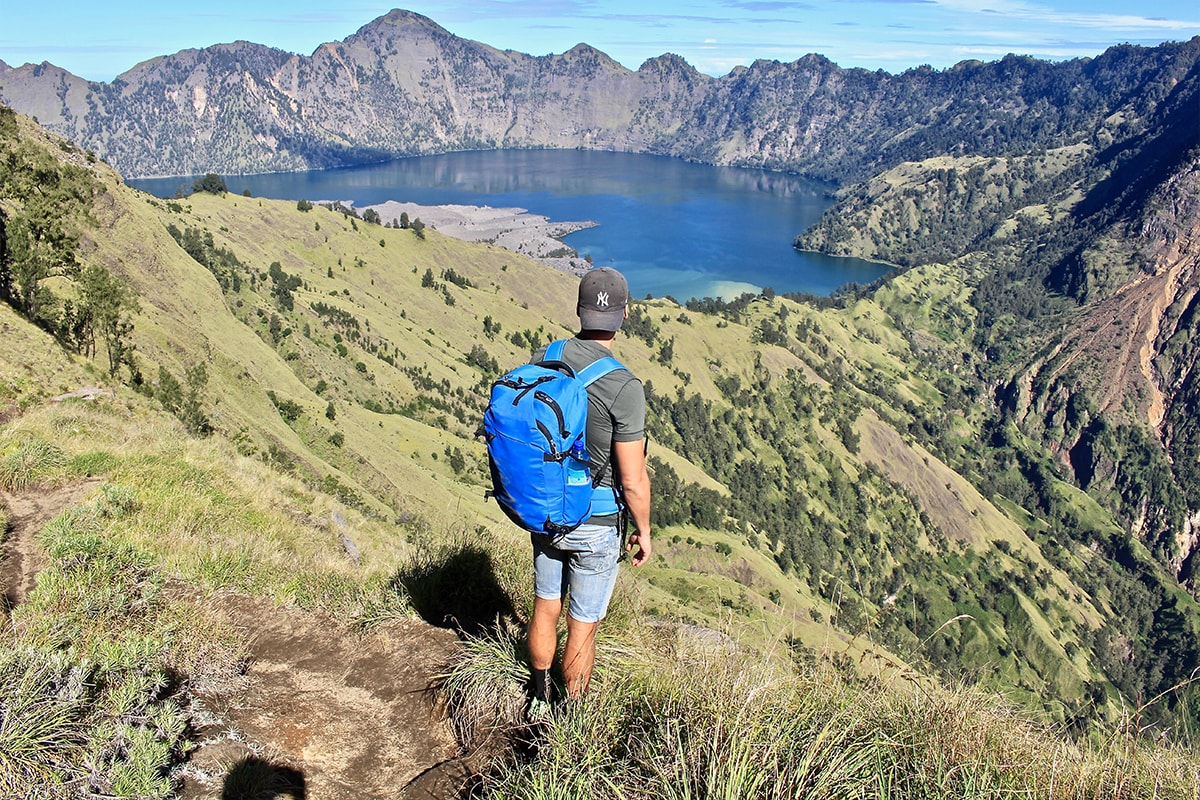 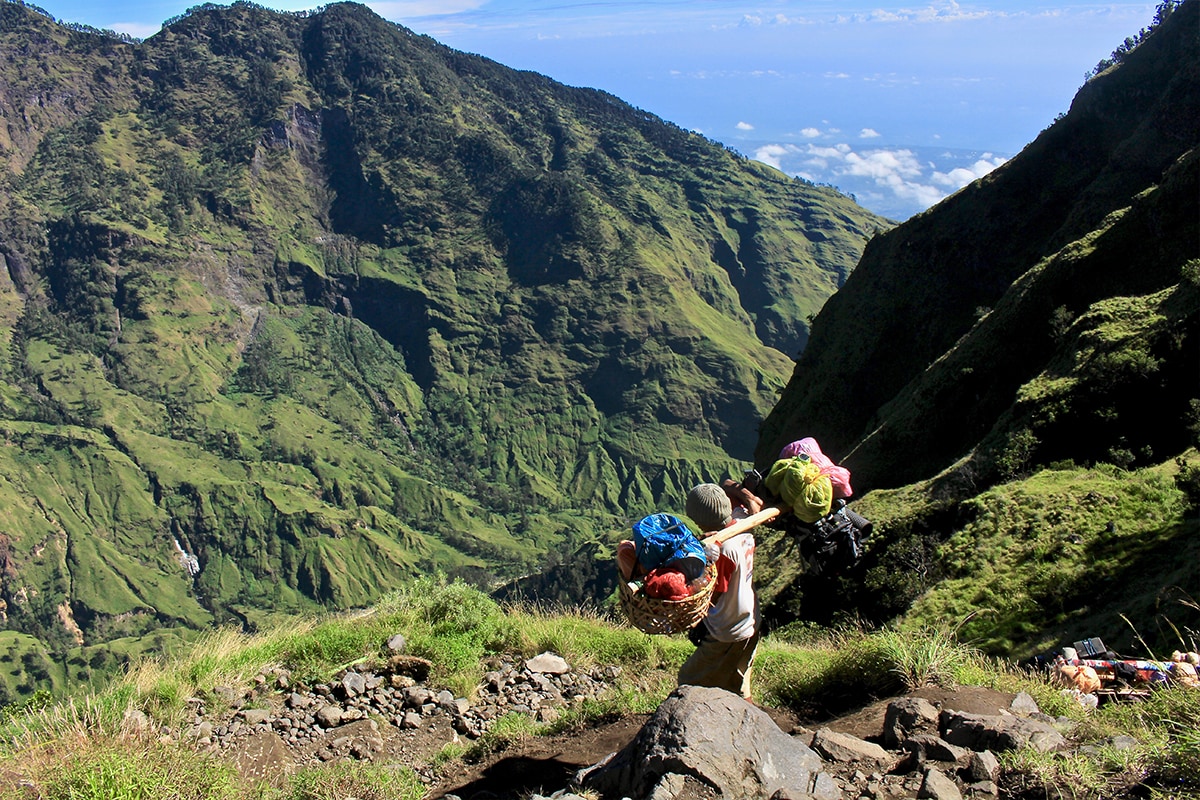 Trekking Mount Rinjani is such a rewarding activity and the perfect thing to do when you want to get off the tourist trail. Leave the beach, breath the fresh air in the mountains and feel the inspiring vibe.

Link to my blog TRAVELTOMTOM

Less People, More Beauty: Why Lombok Should be Your Next Stop