From Sunday, 29th October 2018,  you can fly from Moscow directly to the magical island of Bali in Indonesia when Rossiya Airlines makes its three times weekly debut flight from the capital of Russia to the tropical island of Bali. Carrying over457 passengers from Moscow, the inaugural flight will be greeted with a festive welcoming ceremony upon landing at NgurahRai Airport. A water canon salute will shower the plane, while the pilot, co-pilot, cabin crew, and passengers will be warmly welcomed with flowers as they step foot for the first time on the island of the gods. They will also be specially greeted with a traditional Balinese dance performed by 4 dancers and 2 umbrella carriers. Showcasing Balinese fascinating cultural splendors, there will be performances of SekarJepun and the Pendettraditional dance. SekarJepun is the name of the flower that has a distinct sweet fragrance and comes in various colors and is often slipped on the ears of tourists. 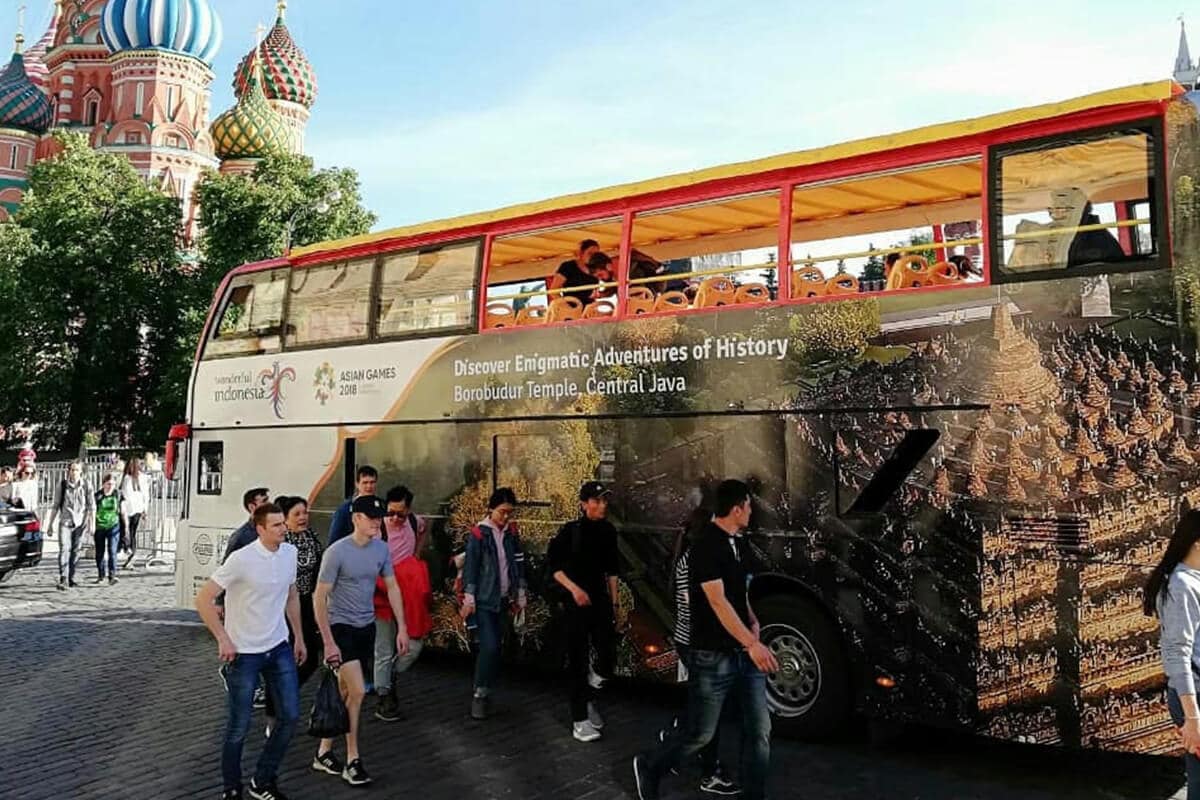 Scheduled to be performed during the press conference, the Pendet Dance is one of the most iconic traditional dances of the island that is world renowned. The welcoming festivities along with a culinary feast for this inaugural flight will all be held at the International Arrival terminal ofBali Airport. This will truly be very positive, especially for the island of the gods” said Nia Niscaya. Adding that with its unending appealing attractions, Bali will continue to pull in more tourists.  Moreover,  with the establishment of this direct flight, Nia Niscayatrusts that tourists from Russia will grow significantly bringing not only tourists but creating more friendship between Russia and Bali. 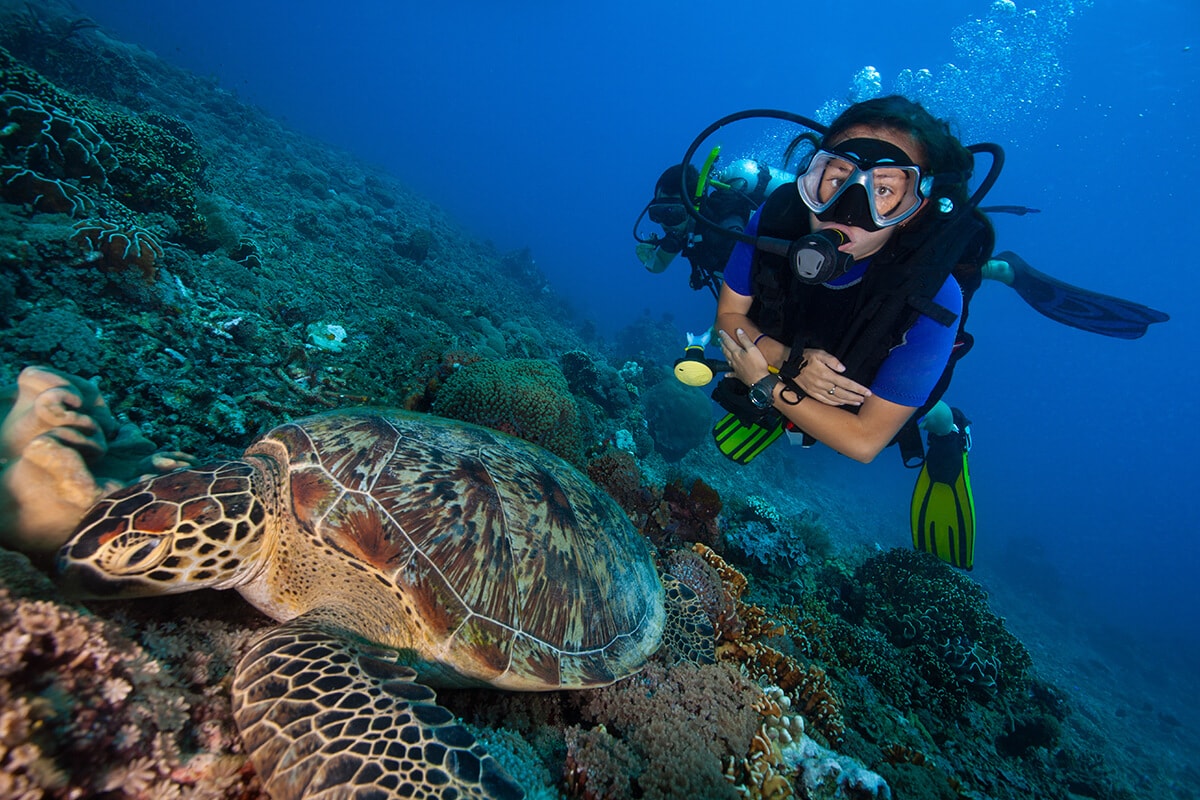 In 2017, the total number of Russian tourists to Bali recorded 110,529 persons, making a significant growth of 37.28% compared to the previous year 2016. Minister of Tourism, Arief Yahya is confident that the opening of the new direct flight will bring positive impact on Bali as well as to Indonesia in general. “We certainly appreciate the operation of the Moscow-Bali direct connection. It is an ideal route since Bali is definitely the world’s ultimate tourist destination. The opening of the route will bring plenty of business benefits for the industry and boost economic activities for the people”, said Minister Arief Yahya. 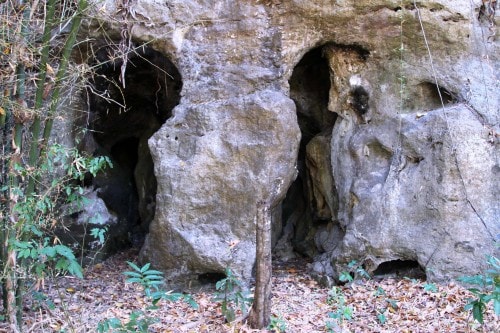 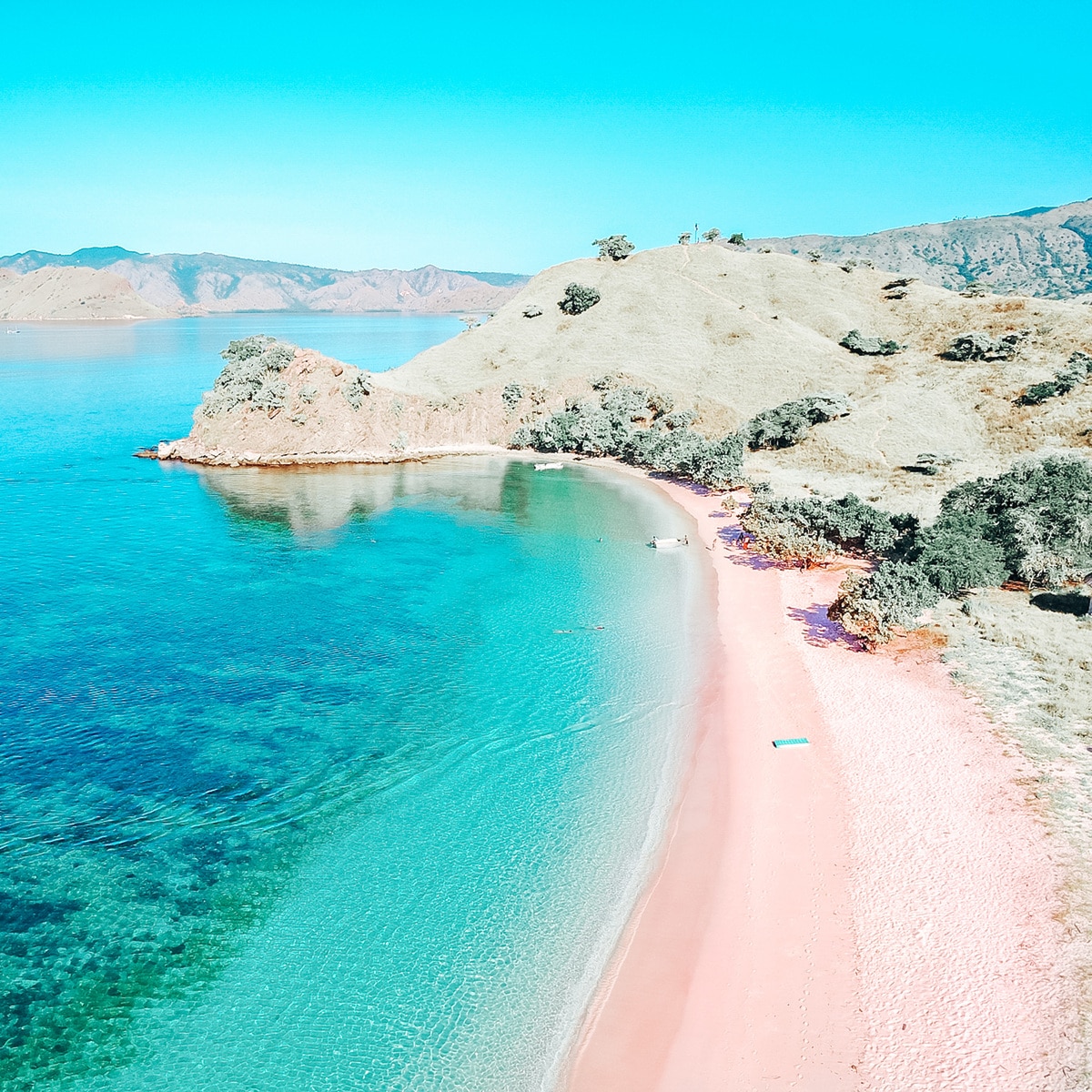 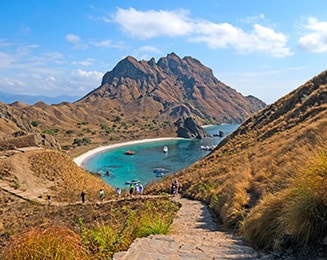 11 Irresistible Ideas to Get the Best Summer Adventure in East Nusa Tenggara!