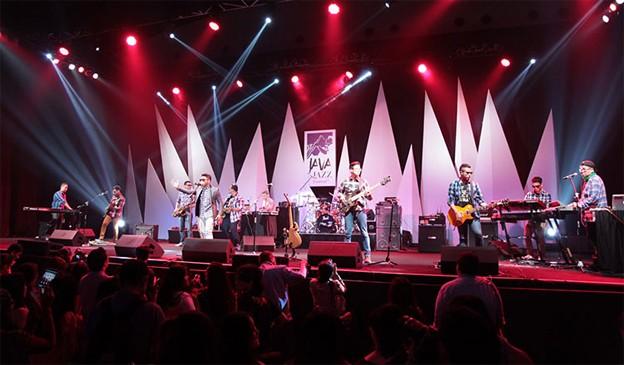 Having firmly established Jakarta as Asia's  capital of Jazz, this year the festival is back with a bolder agenda to spread the groove of Jazz to the entire planet. As always, the jazz fiesta will again feature some of the world’s most prominent musicians.

The lineup is still expanding with more of both international and national artists confirming their attendance in due course.

Reverberating the hype of the show and spreading the “virus” of Java Jazz 2016, the Java Jazz on the Move programs isongoing having  started  in mid-January. The pre-event showcases no less than 20 performers in several malls and cafes across Jakarta.

As the line-up gets more and more impressive each year, Indonesia firmly establishes itself on the world music map. Transforming Jakarta into the Capital of Jazz, the Java Jazz Festival is constantly committed to promote Indonesia through music, making it a true Mecca of Jazz. As the stages are being set up, and more artists are filling the line-up, bear in mind that this spectacular music scene only comes once a year. So be there!