First opened to the public by Indonesia’s first President, Soekarno, on 22 February 1978, the grand Istiqlal Mosque of Jakarta is the largest mosque in South East Asia both in structure and capacity, as it can accommodate congregations of up to 120,000 people. 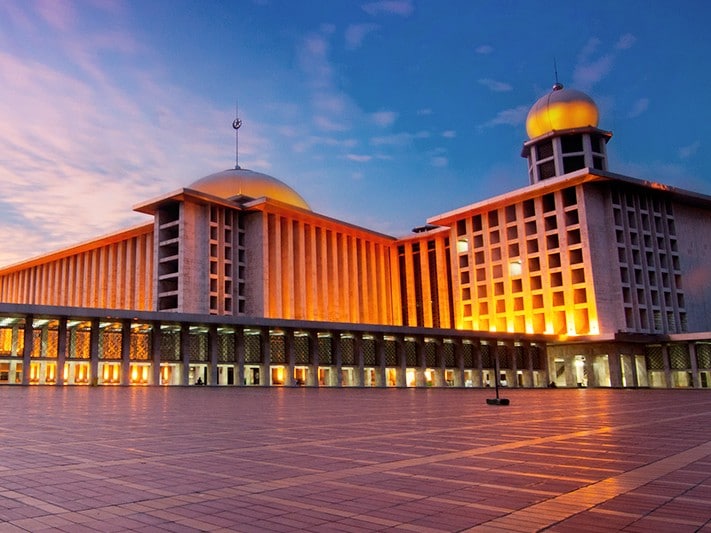 Located at Jalan Taman Wijaya Kusuma in Central Jakarta, on the north eastern corner of the Merdeka Square, the Istiqlal Mosque stands out with its 45m diameter dome and tall minarets. Standing almost right across the old Catholic Church at the corner of Jalan Lapangan Banteng, the Istiqlal mosque was designed in 1954 by Frederich Silaban, a Christian architect from North Sumatra. The idea for the need of a national mosque was inspired by Muslim leader KH Wahid Hashim and executed by Cokro Aminoto, then minister for religious affairs. Istiqlal meaning ‘Independence’,  is  a reminder of Indonesia’s struggle for national Independence. Its 17 years construction was personally supervised by President Soekarno.

The mosque has a large rectangular prayer hall with a 45 meter diameter dome supported by 12 round columns, and has 4 levels of balconies.  Its interior is mostly simple.

In his brief 18 hours visit to Indonesia on 9th and 10th. November 2010, US President Obama and First Lady Michelle Obama made a special visit to the Istiqlal mosque.  An aside note which the President heard from the leader of the mosque, and which he relayed to the press, was that during Christmas mass, the mosque’s parking lot is used by the Cathedral’s congregation across the road. And vice-versa during Ied prayers.
Later President Obama praised the Istiqlal Mosque as a symbol of religious tolerance which characterizes Indonesia and Indonesians, inspiring the world.

The grand Istiqlal Mosque of Jakarta is easy to reach since it is near the Gambir Train Station. To get here from the Sukarno-Hatta international airport, You can use public transportation such as "Metromini" or Transjakarta bus in direction to Gambir. From Gambir  you can use motorbike taxi commonly known as "ojek", or, if you prefered to, you can walk to this mosque. 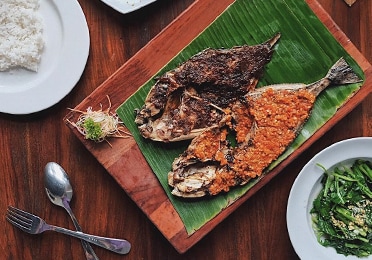 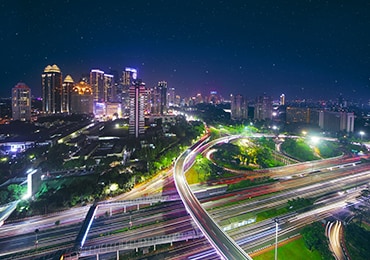