The 26th Sriwijaya Festival 2017 in Palembang: The Maritime Trade Route

Palembang, capital city of the province of South Sumatra is recognized as having once been the seat of the mighty Buddhist Sriwijaya Empire that reigned supreme from the 7th to the 13 th century, and held sway over shipping and trade in the Malacca Strait. However, after its fall, the kingdom seemingly just disappeared, and with it much of its precious heritage. It was only in 1920 that French scholar, George Coedes, published his discoveries, finally uncovering the history of the Srivijaya empire that had its seat at what is today  as the city of Palembang by the wide and 750 km meandering Musi river. To revive this historic heritage, every year, Palembang organizes the Sriwijaya Festival. This year, the 26th Sriwijaya Festival 2017 will take place from 15th – 20th August, which happens to fall together with Indonesia's National Day on 17th August 2017. 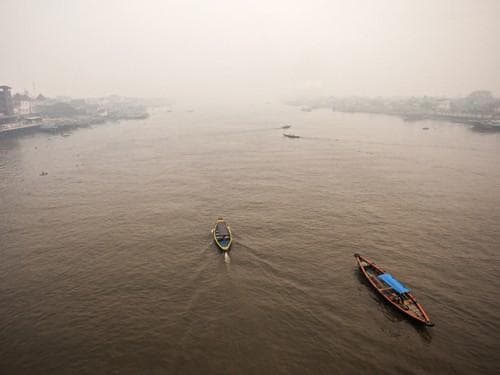 To be held at the Kuto Besak Fort on the banks of the wide Musi River, the event carries the theme: the Maritime Trade. All 17 districts and cities in the province will take active part in the Festival, to promote tourism, which in turn is expected to boost economic development of the region, said South Sumatra Governor, Alex Nurdin. Festivities are aimed at reviving and innovating local arts and culture within the frame of the Sriwijaya heritage, said Deputy for National Tourism Marketing of the Tourism Ministry, Mrs. Esthy Reko Astuti 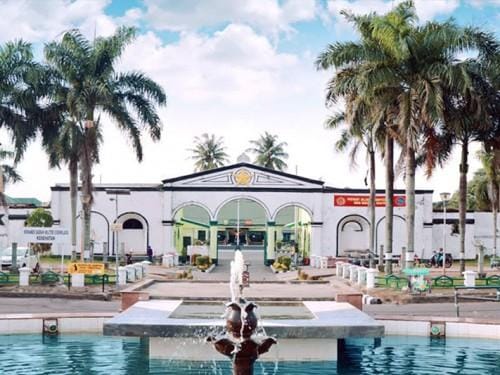 For this reason the opening days will stress public participation in the event through active involvement of communities,and especially the youth, in painting , handicrafts, and art exhibitions and competitions, as well as bands and traditional music brought by 6 districts, with festivities to continue until 10.0 pm.nightly. 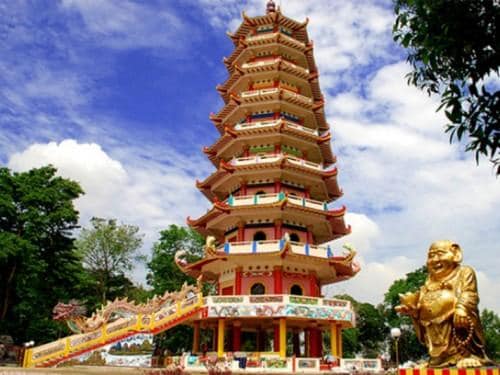 The final and closing day will highlight cultural performances from 6 districts and cities in South Sumatra.
Aside from these, tours will be offered, such as a 3 day tour of the city of Palembang that include a culinary tour, visiting the songket weaving handicraft centers, and historic sites. While for shopaholics the committee offers a full 4 days shopping tour, said Wawan, Head for Cultural Promotion at the Ministry of Tourism. 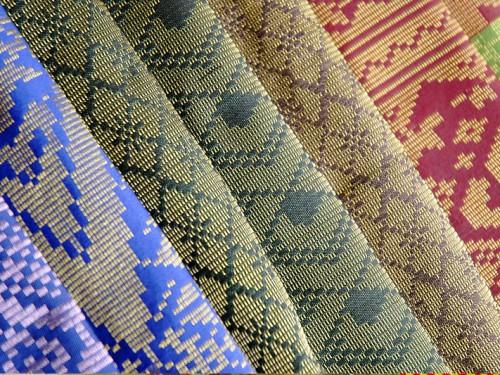 Some appealing places to visit are the Ampera Bridge, take a river boat along the Musi river, and stop at the Kamaro island in the estuary where a number of branches of the Musi river converge. This island is always crowded during Chinese New Year and Cap Go Meh when thousands flock here for prayers and festivities, not only from around the city but also from other Indonesian islands and even from Singapore and Malaysia. Of course you should visit the Kuto Besak fortress, the pride of Palembang. There is also the archaeological Museum if you are interested to delve into the history of Sriwijaya, located on the outskirts of Palembang.

For handicraft buffs, Palembang is best known for its intricate songket hand-woven cloths that use silver and gold thread.

2. The Trace of Chinese Civilization in Palembang

4. Musi River Tour, Getting to Know Palembang through the River