The concepts of sustainability and food self-sufficiency are not new to Indonesia. These much-discussed, broad subjects cover many aspects ranging from how a household can achieve food self-sufficiency to how a village can maintain sustainable plantations. This issue of Bumbu Magazine, a French culinary magazine about Indonesian food, features many traditions and customs in Indonesia that can create a sustainable and self-sufficient food system. Let’s take a look at these topics discussed in Bumbu Magazine’s 2nd edition!

Growing in popularity in the restaurant industry and among food lovers, this movement is based on the concept of serving dishes made with ingredients that come straight from the farm.

In traditional Indonesian villages, similar practices have existed for a long time and are known as "Ngeramban" in the Javanese language. In fact, farm-to-table can also be practiced in an urban environment without the need for large spaces.

Geblek, originating from the Yogyakarta region, is a dish made from tapioca that looks similar to West Java’s Cireng.

Usually, fried Geblek is eaten with Besengek Tempe Benguk, a Koro nuts tempe dish prepared with spices and coconut milk. This combination is one of the specialties of Kulon Progo in the Yogyakarta region. Representing the philosophies of peace and harmony, this dish is like a kind of prayer for those who eat it.

Picking Berries and Wildflowers on a Sunday Morning

Foraging, which twenty years ago was a morning routine for people in Kaliurang, Yogyakarta, is nowadays an unusual thing to see. However, a few people still love to engage in this leisure activity that allows them to walk in the fresh air, heighten their senses, and connect with nature.

Due to the pandemic, Kaliurang has closed its territory to tourism and food security is becoming a concern for the locals. Foraging could be a solution to this crisis, but the lost knowledge of this practice has to be recovered for that. Hence, foraging could come closer to everyday life instead of the remaining practice of a few privileged ones.

Tempe: Innovation or Back to the Basics?

In the village of Wintaos, on the Kidul Mountain in Yogyakarta, locals are starting to make tempe out of red beans, green beans or lamtoro instead of only using soybeans as the main component. The community of Wintaos has been using soybeans for a long time, purchasing the soybeans from other areas as the local production is not sufficient.

Having existed for generations, the method of making soy-free tempe is simple and does not require modern techniques. This method is based on the principle of food autonomy and had almost disappeared, but it has now resurfaced, allowing us to innovate with new variations of ingredients that are available nearby.

In Javanese the word pawon means cooking and refers to a traditional cooking space where simple tools and techniques are used. In a pawon kitchen, the main element is always a woodstove. Traditionally, the utensils are made of clay, but nowadays metal utensils are also used.

Pawon is where the grandmothers prepare meals for the whole family. During mealtime, family members can discuss and share what happened during the day. The tea kettle is constantly refilled and this action is referred to as rewangan in Javanese. The tea-drinking session is accompanied by rengeng-rengeng, the neighborhood talks, or the village gossips.

Lodeh: Between Suggestions and Strategies

Lodeh oblok-oblok might not look appetizing since it comprises of mixed vegetables. However, the philosophy behind it reminds us not to be picky with food because if a crisis occurs someday, we will have to adapt and eat what we have.

Recently, with the COVID-19 pandemic, a change of behavior was noticed where everyone was cooking lodeh oblok-oblok and the dish had become more valuable. Surprisingly, instead of finding chaos in the market, people were helping each other out by not buying too much and leaving some for others, which was in accordance with the philosophy of Sithik-Sithik angger e keduman, meaning “it is better to buy in small quantities so that everyone can have it”.

The Indonesian authorities reaffirmed the need to strengthen food sovereignty through the development of local food systems. In particular, there was a campaign encouraging locals to replace rice (which is not grown enough in Indonesia) with other staple foods such as corn and tubers that can substitute rice and grow on different types of land.

Those who live in a city can still improvise to achieve household food security with simple gestures, such as buying from local merchants instead of going to a large supermarket. Experimentation is needed to find substitutes for spices and herbs since all ingredients are not available in traditional markets. In short, creativity is the key!

Most Indonesians have a habit of eating rice with any main course dish. What if the rice is replaced with cassava? In Java, cassava is returning to popularity as a replacement for rice. Historically, cassava was a staple food because it was easy to grow. In Gunung Kidul, cassava forms the basis for several snacks such as gaplek, gatot, and tiwul, traditional sweet snacks that are eaten with chilies. Apart from cassava, people in Java also eat corn rice, which is usually accompanied by anchovies.

Some areas of Sulawesi consume a lot of cassava that’s eaten with grilled fish, vegetables, and roa peppers. In Papua and the Moluccas, sago is a staple food. It is often prepared as papeda which is served with main dishes, while the pulp is used as an ingredient to make snacks. However, this diversity of choice between cassava, corn, and sago almost disappeared with the predominance of rice. Yet it can be an ideal solution to tackle the rice deficit in the country.

Rendang is a cooking technique that reduces coconut milk and gives you soft, tender meat of blackish-brown color, a perfect sign of doneness. While cooking on hot fire for a significantly longer duration, the coconut milk loses its white color and embraces the dark colors of the chilies, green leaves, meat, and other ingredients.

The process of cooking Rendang Minang teaches many important lessons about life. Over the course of life, we slowly learn to reduce our ego just like the Rendang removes water from its ingredients. Human beings face many challenges in life that must be overcome to reach a beautiful final stage. Similarly, the Rendang becomes a delicious dish after going through a long process of cooking until its color turns blackish-brown, a sign of complete maturity. 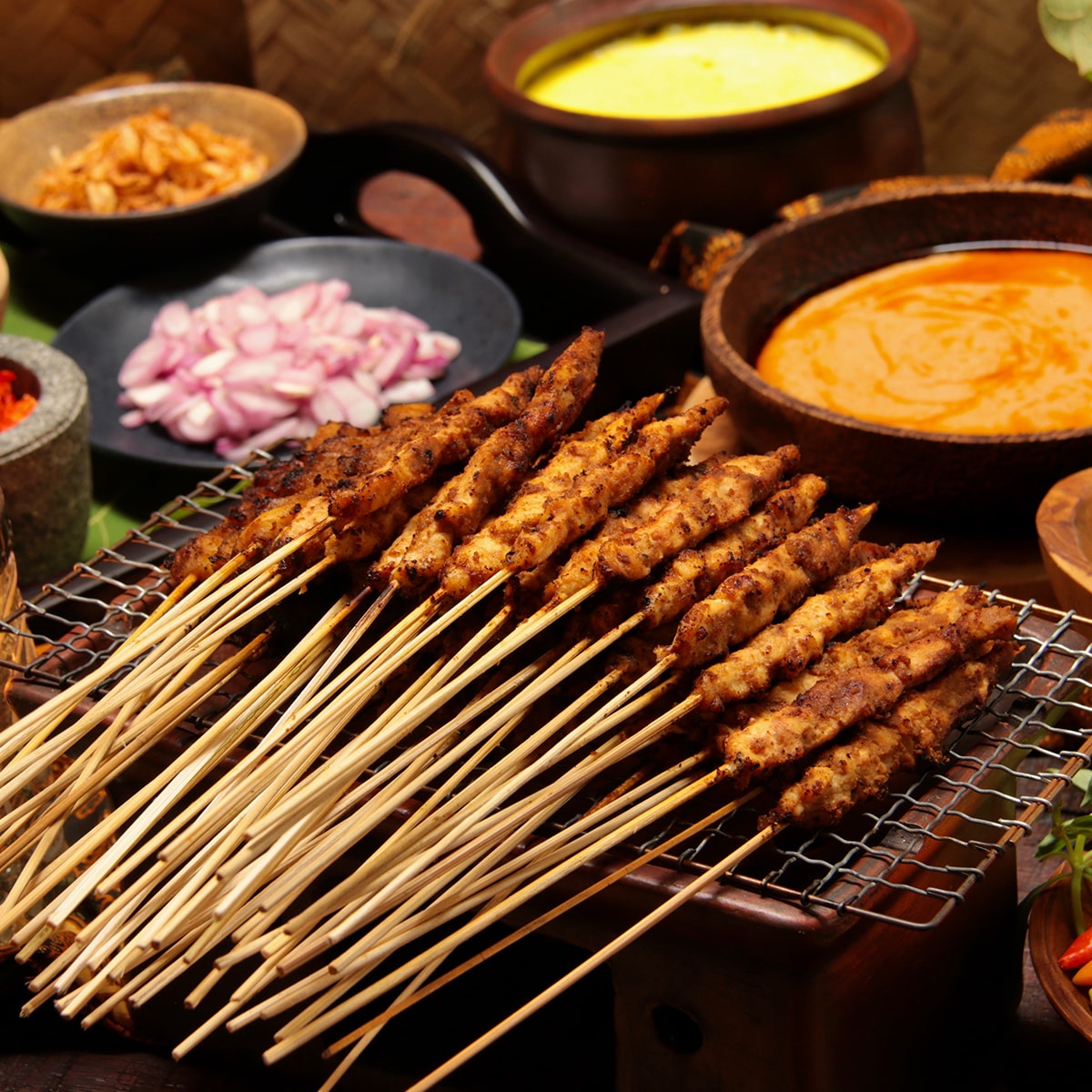 Majalah Bumbu: A Closer Look at the Indonesian Culinary 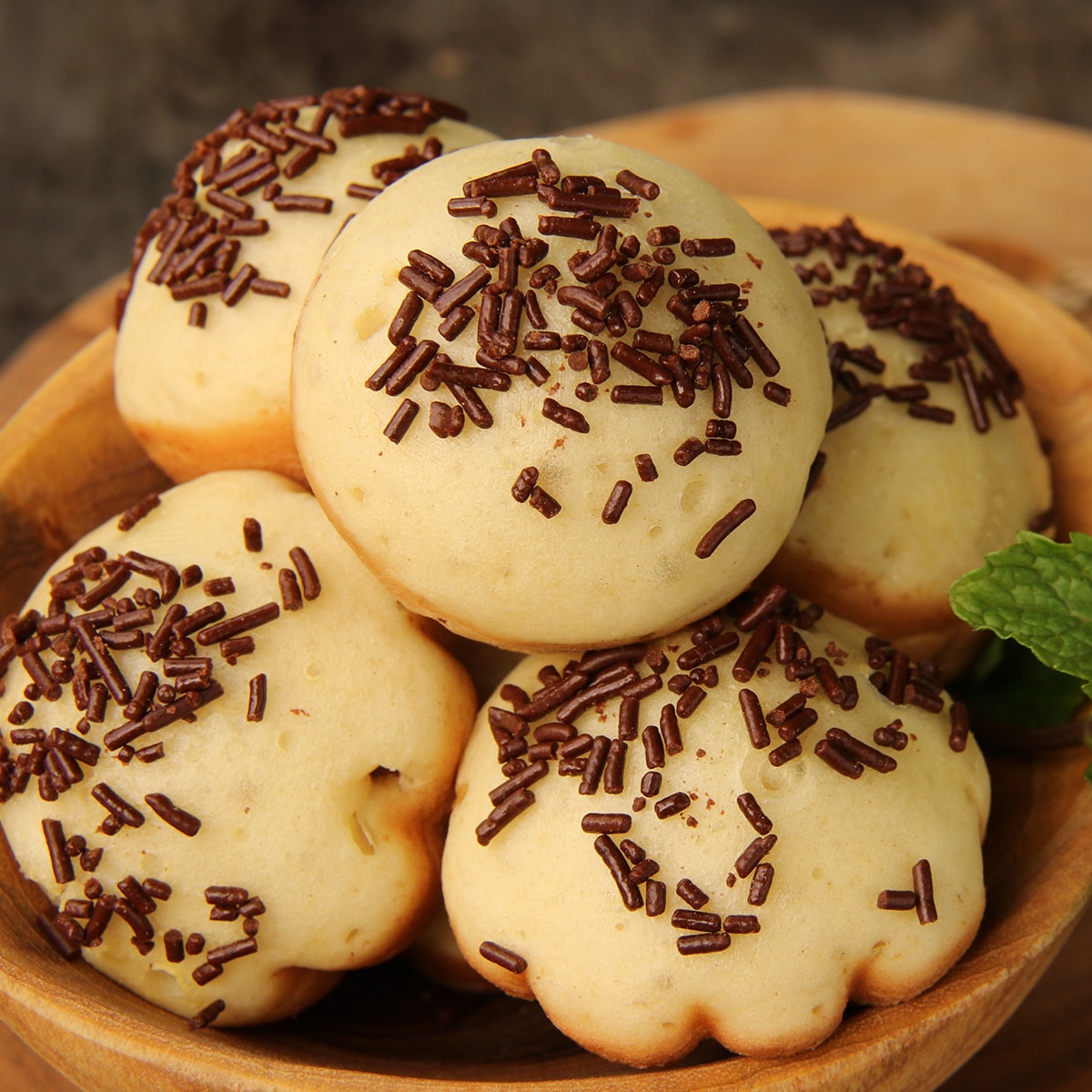 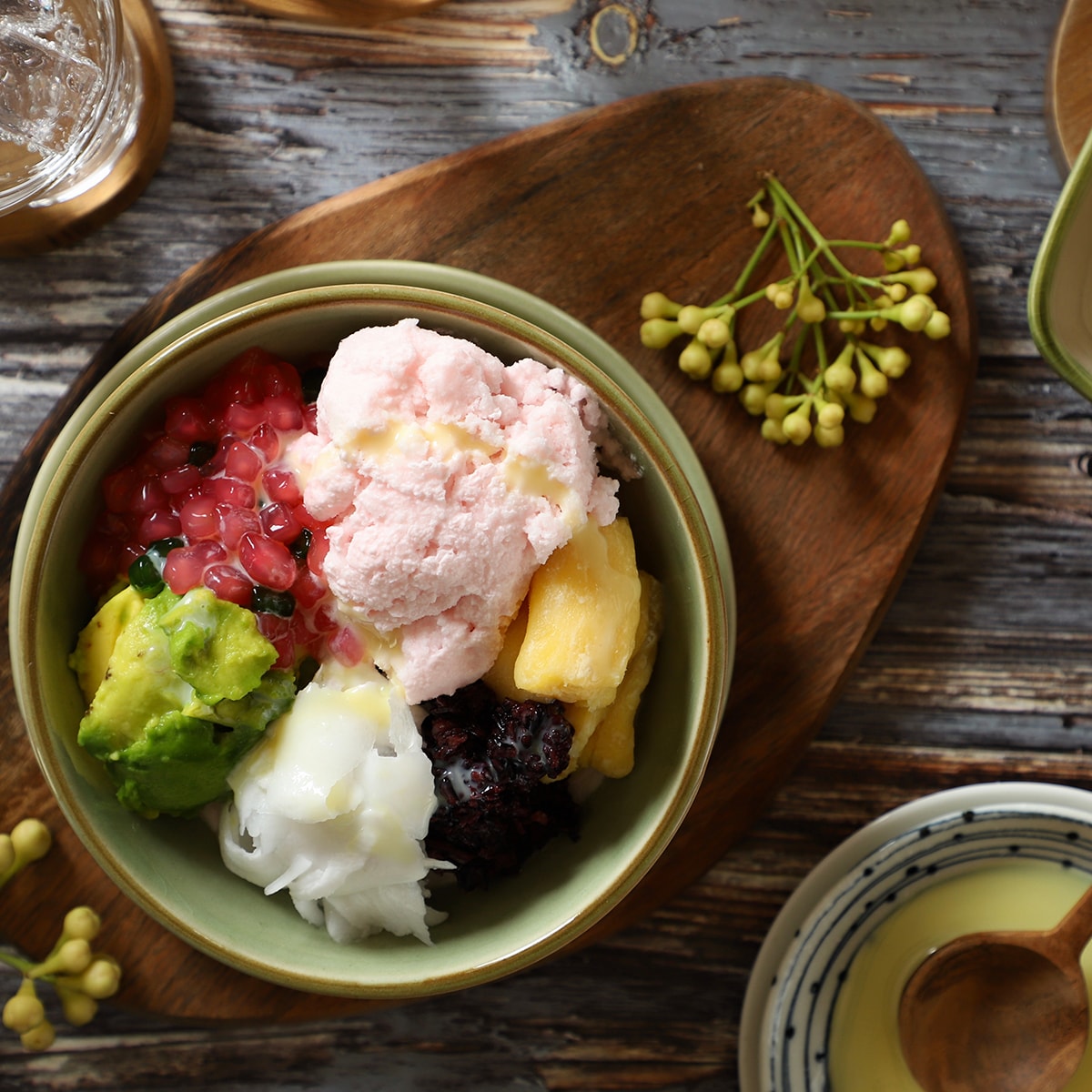