The Traditional Whale Hunt of Lamalera on Flores

Around the world, the village of Lamalera on the island of Lembata on Flores is known as the home of traditional whale hunting. Portuguese documents dating back to 1643 already mention that these heroic hunts were sighted then.

In Lamalera, villagers hunt large sea animals, like whales, manta rays and sometimes dolphins to provide food and a living for the entire village, which they undertake on simple sailboats and following ancient beliefs, taboos and tradition.

It is for these reasons, therefore, that the Lamalera whale hunts are until this day exempt from the international ban on whaling, considering the traditional way this is still done and the fact that hunting these giant ocean creatures help villagers support their subsistence economy.

Annually, whales migrate between the Indian Ocean and the Pacific during May through October, when these giant sea animals pass the Savu sea right at the doorstep of the island of Lembata. For Lembata, therefore, whale hunting starts on 1 May reaching its peak in July.

When a whale hunt is decided, a number of boats parked on the beach are released from their simple shelters, cheered on by the entire village , and a troupe of boats will set sail together to catch their harvest.

Before that, however, everyone gathers to attend a dedicated mass led by the local Catholic priest to pray for a succesful and safe expedition. For, the majority of the inhabitants here are Catholic.

The actual whaling is still done on traditonally flimsy wooden boats, called peledang. These are manned by between 7 – 14 helmsmen, oarsmen and harpooner, where each is assigned his special duties. The most agile of the team stands on the bow ready with a barbed harpoon.

When a whale or manta is sighted, he throws his harpoon into the animal jumping down on the harpoon itself so as to give it his additional weight.  When the target is a huge sperm whale and it is a hit, other team members throw more harpoons on the prey. And when it is finally disabled, together all team members heave up the heavy body onto the boat.  Other villages who also hunt for whales are from the Lamakera village on the island of Solor, but the Lamalera village is the most well known. During one season, islanders may catch between 15 to 20 whales.

There are taboos for the Lamaleras when it comes to whale hunting. For example, it is forbidden to hunt pregnant whales, young whales, and mating whales. This capacity to recognize these specific taboos can only be learnt through extensive periods of experience. Unfortunately, some elders worry that the tradition is vanishing as youngsters tend to separate tradition from convenient modernity, so that future generations will no longer adhere to such precious traditional values.

Lembata Island is 190 kilometers north of Kupang, the capital city of East Nusatenggara. Loweleba is the largest city in Lembata Island, and perched at the southern coast of the island. To get to Lowelaba, fly from Bali or Lombok to Maumere at the Frans Seda airport.

From Maumere, go to Larantuka by bus. From Larantuka, the only way to go to Lamalera is by ferry crossing to Lewoleba which ply each day, or straight to Lamalera from Larantuka with a once-a-week ferry. 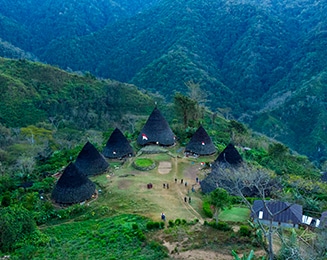 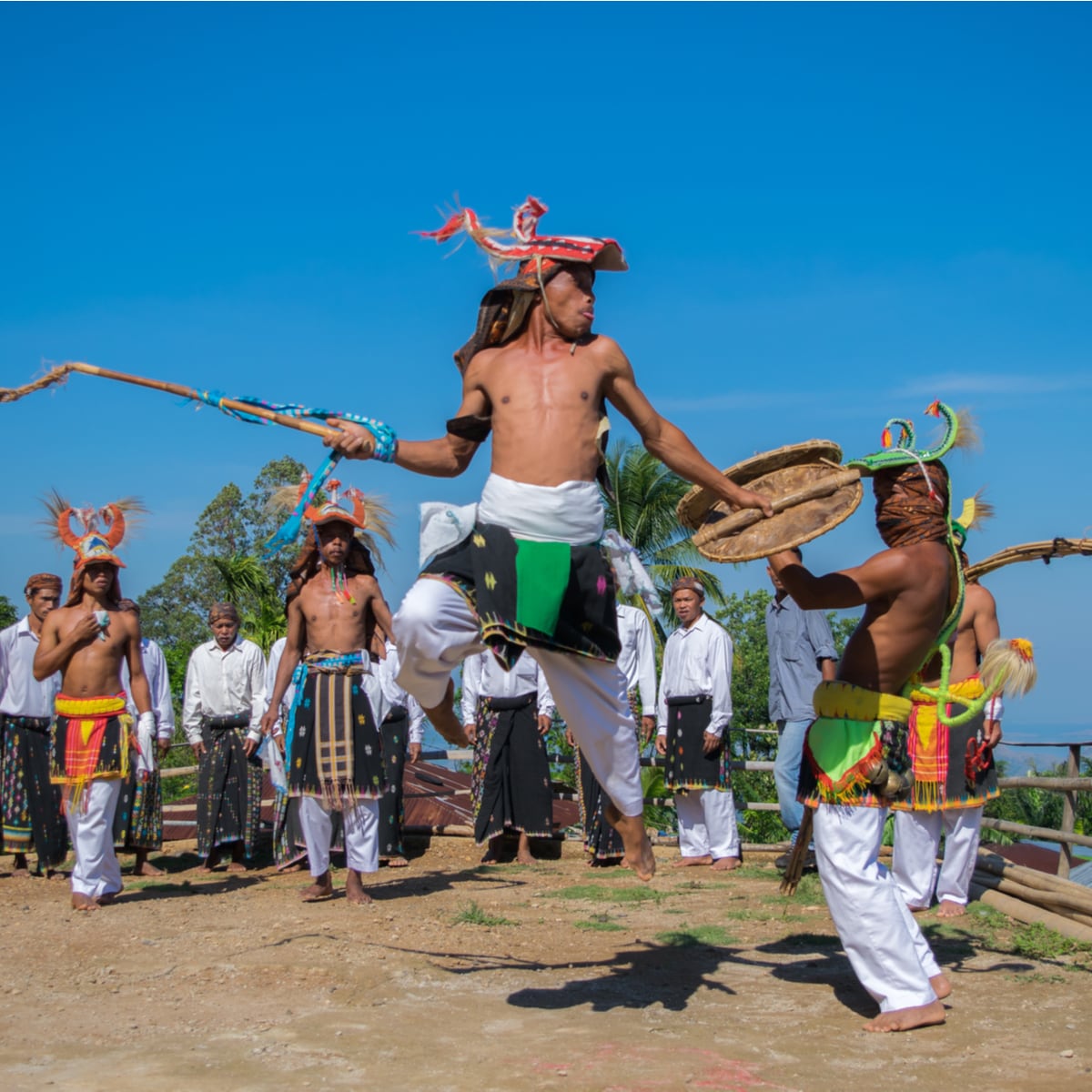 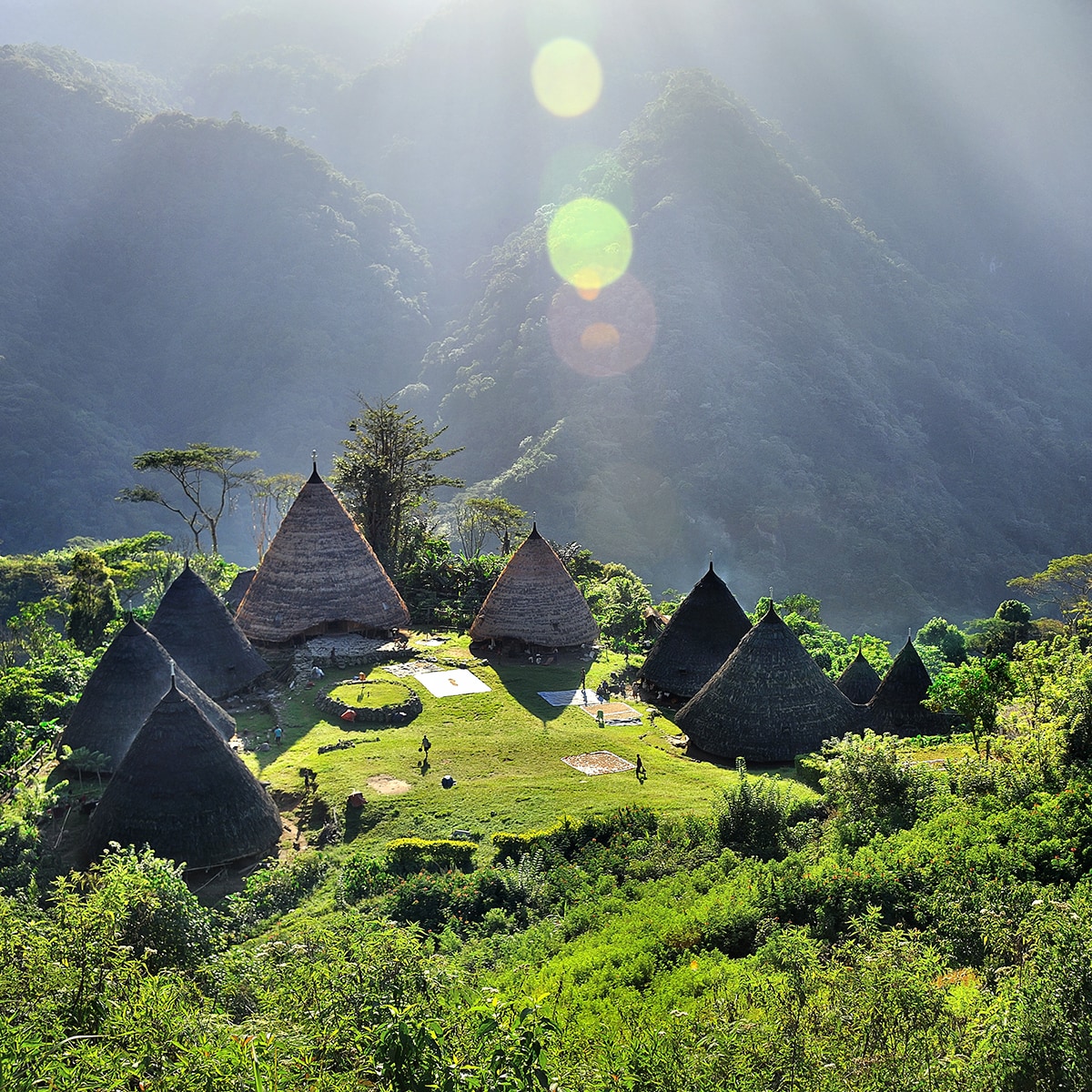