Russia Идеи для путешествий Arrive At Tanjung Pinang on Ramadhan? Here Things You Can Do

Arrive At Tanjung Pinang on Ramadhan? Here Things You Can Do 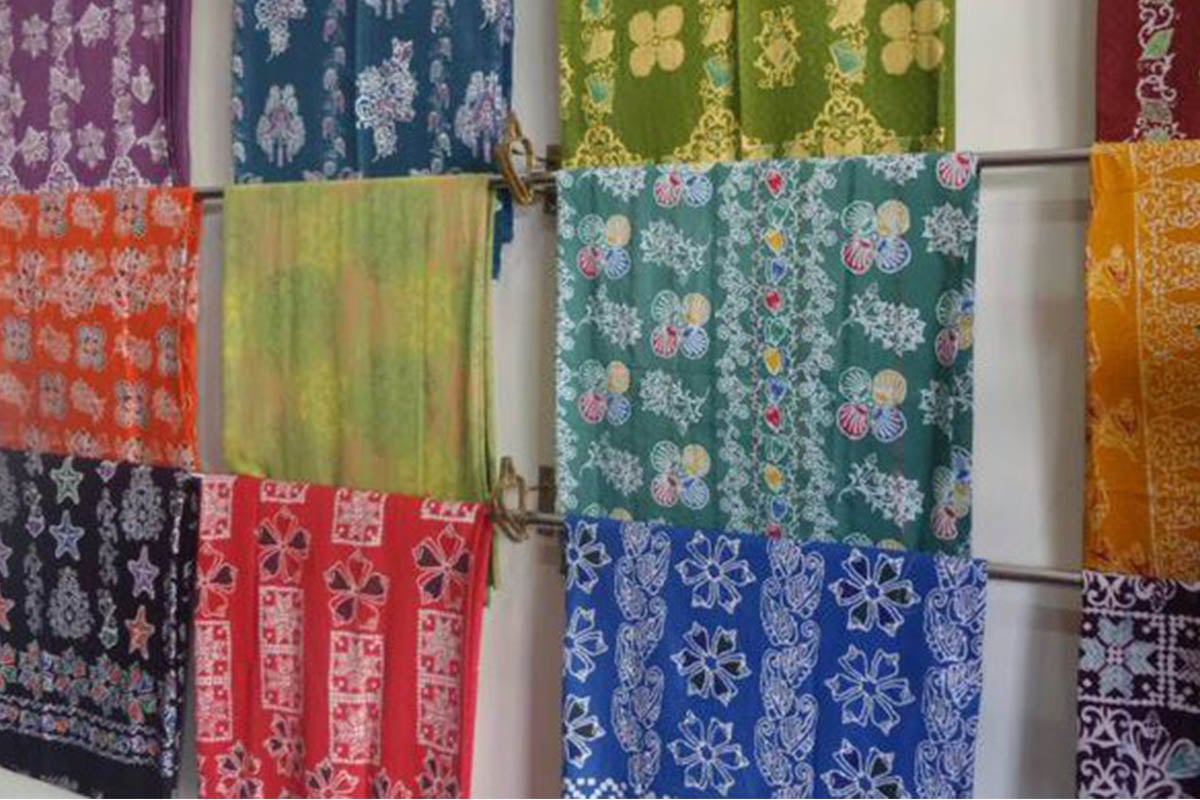 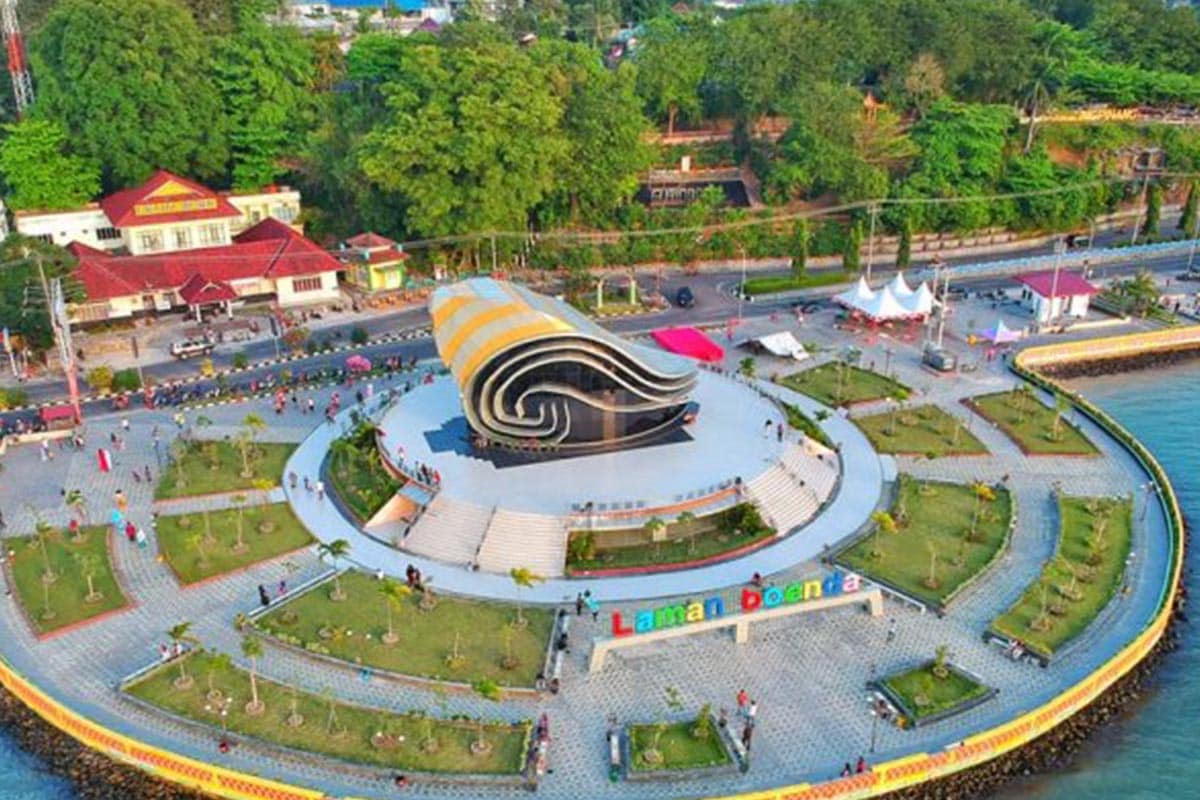 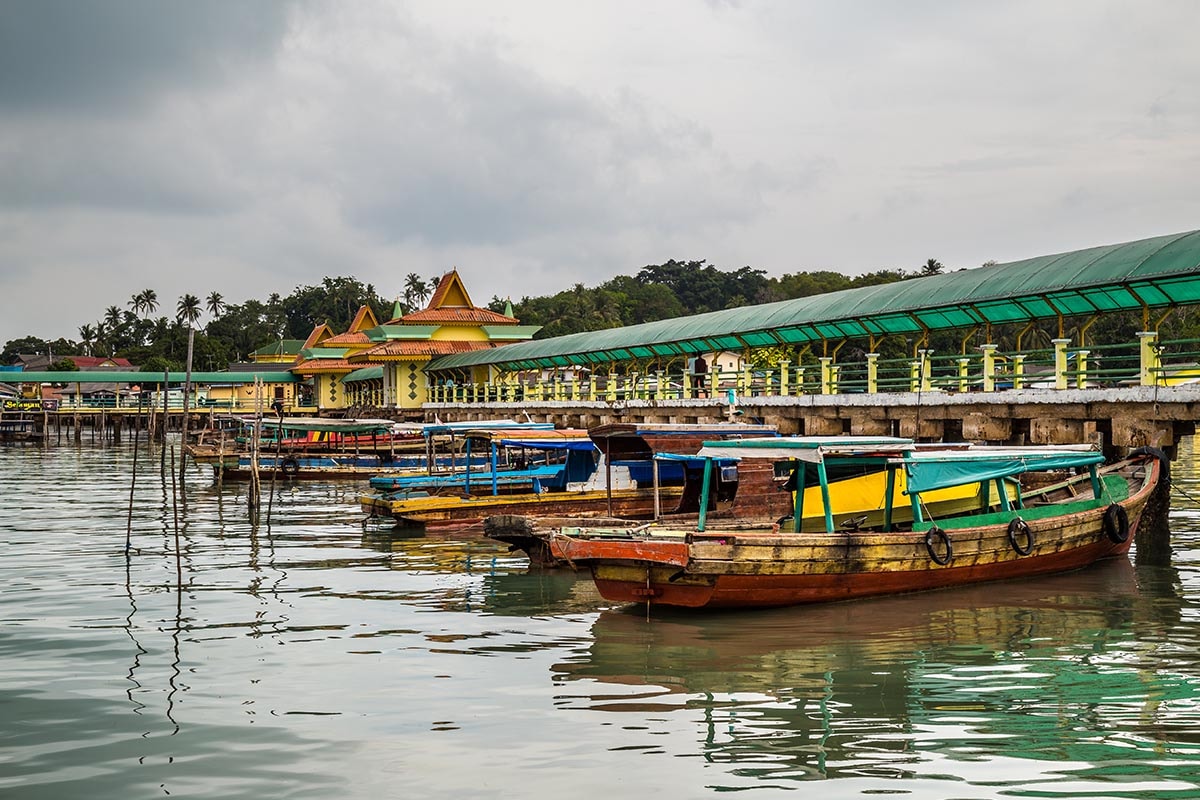 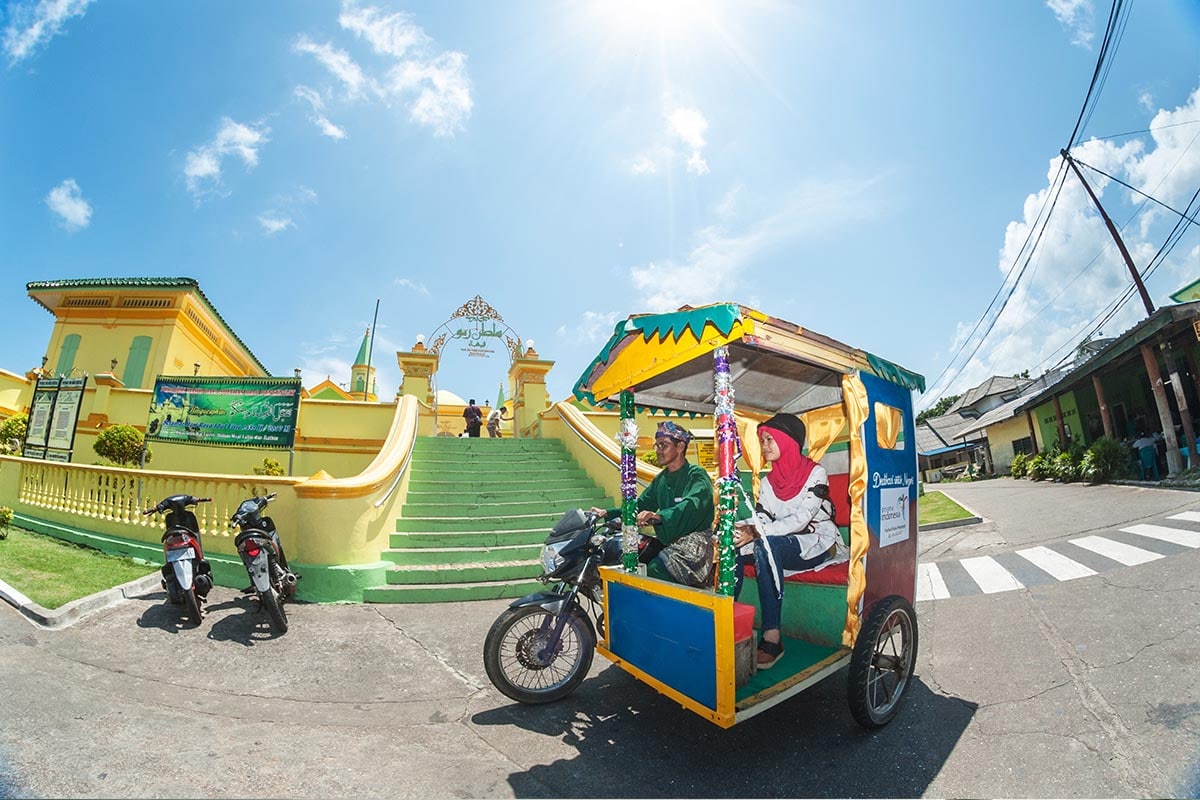 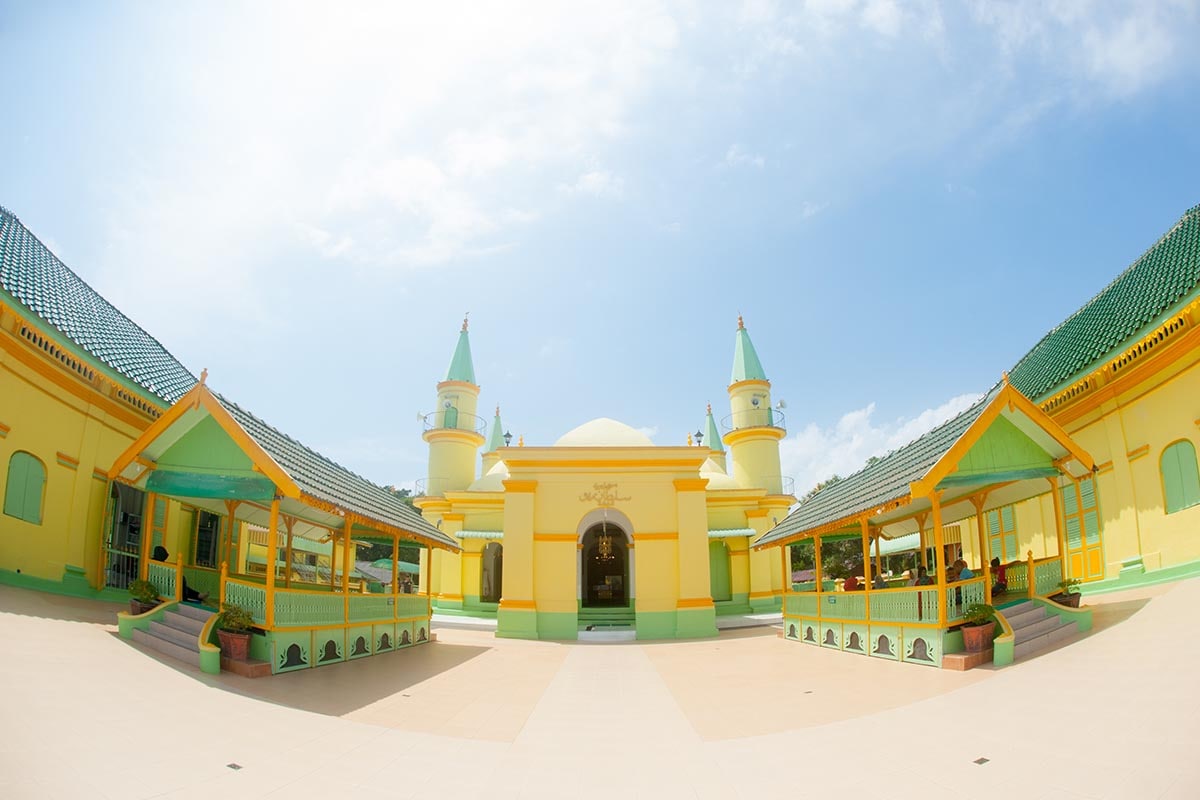 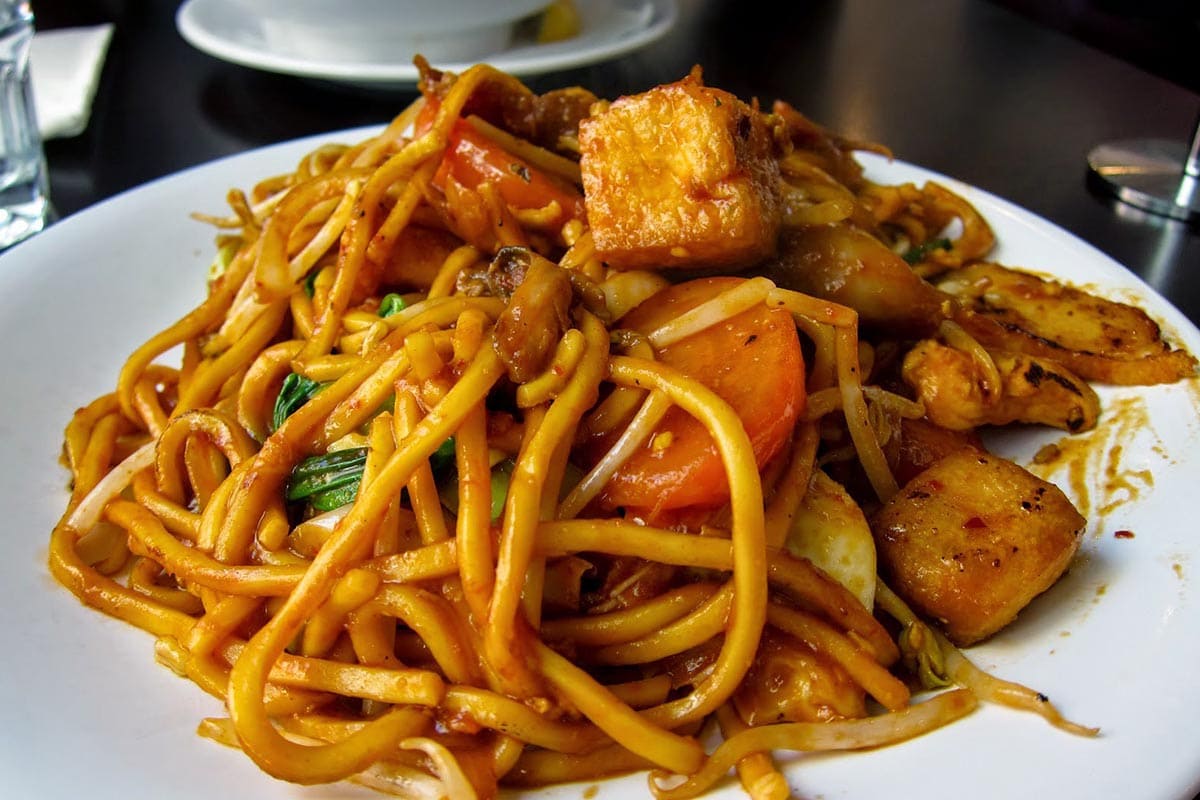 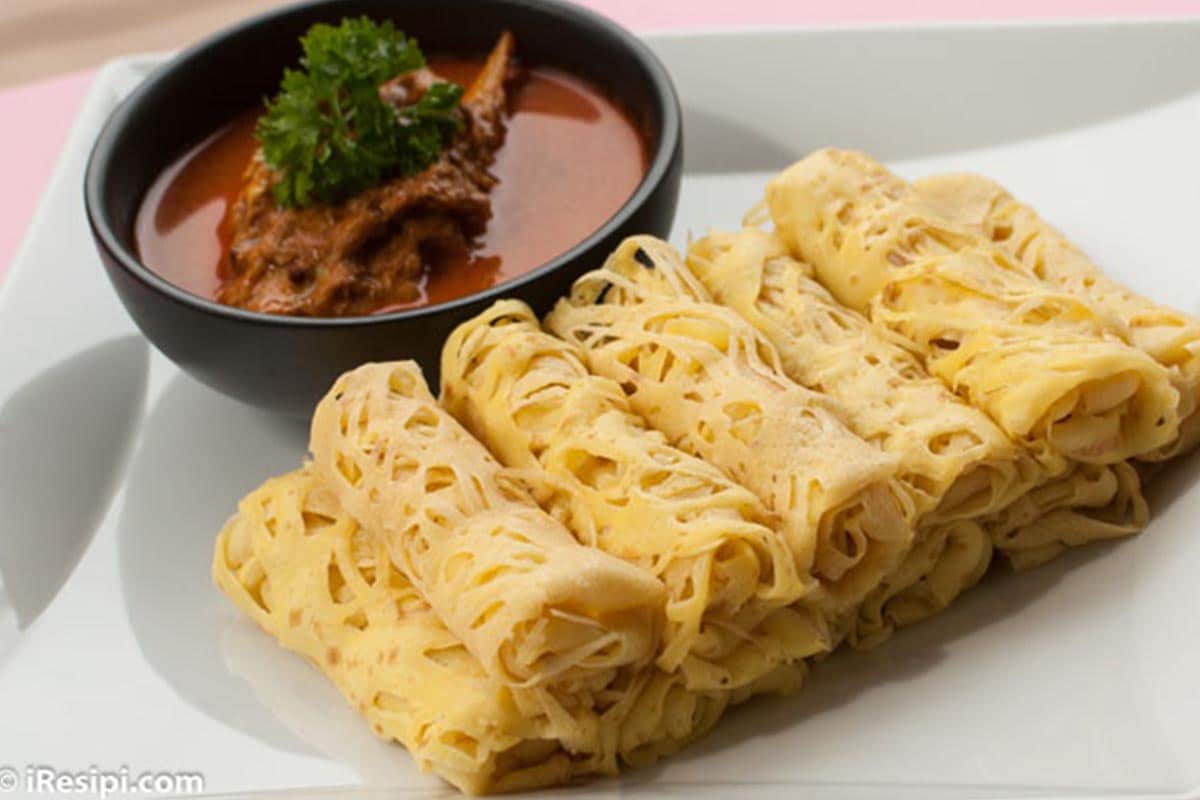 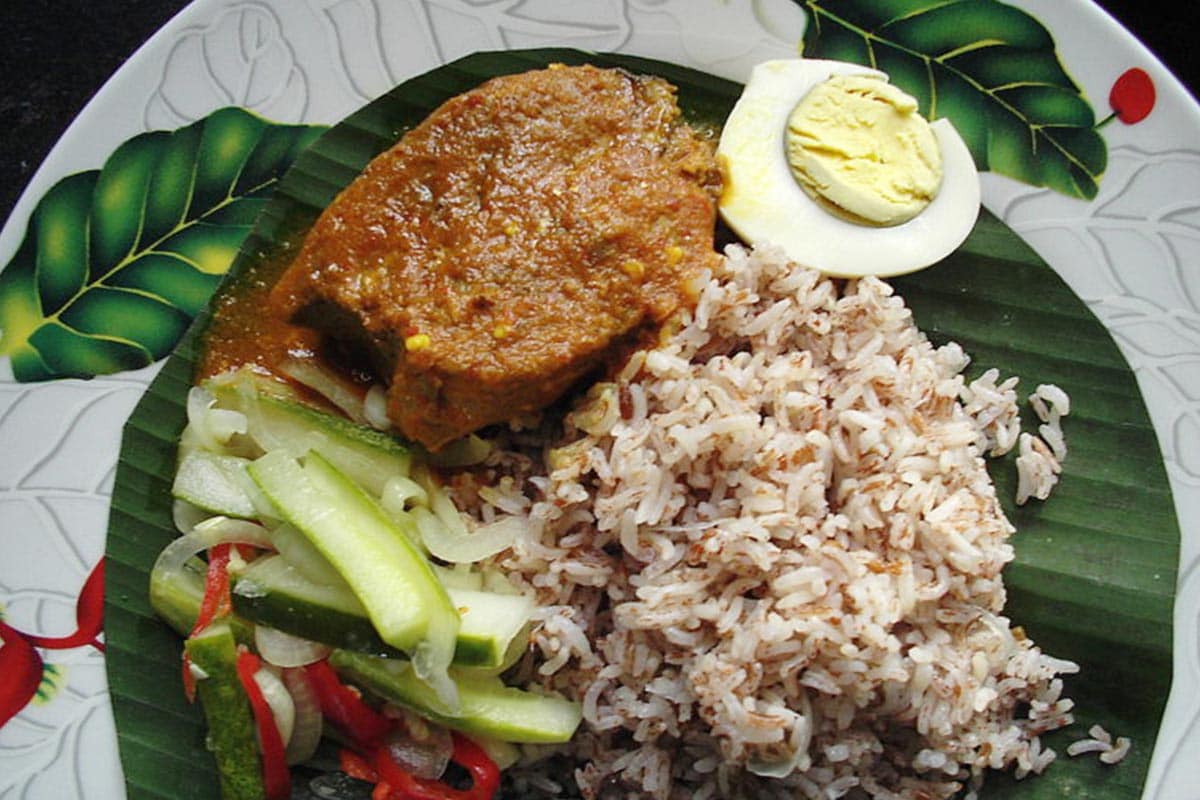 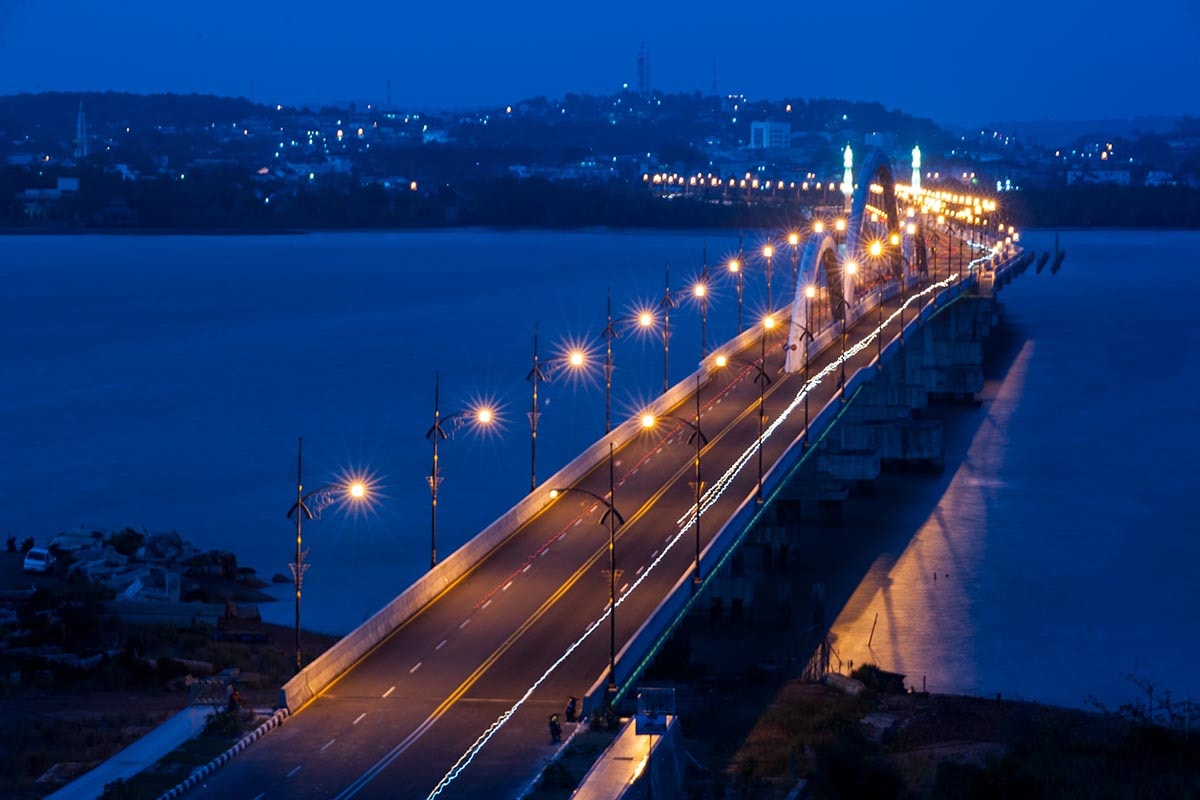 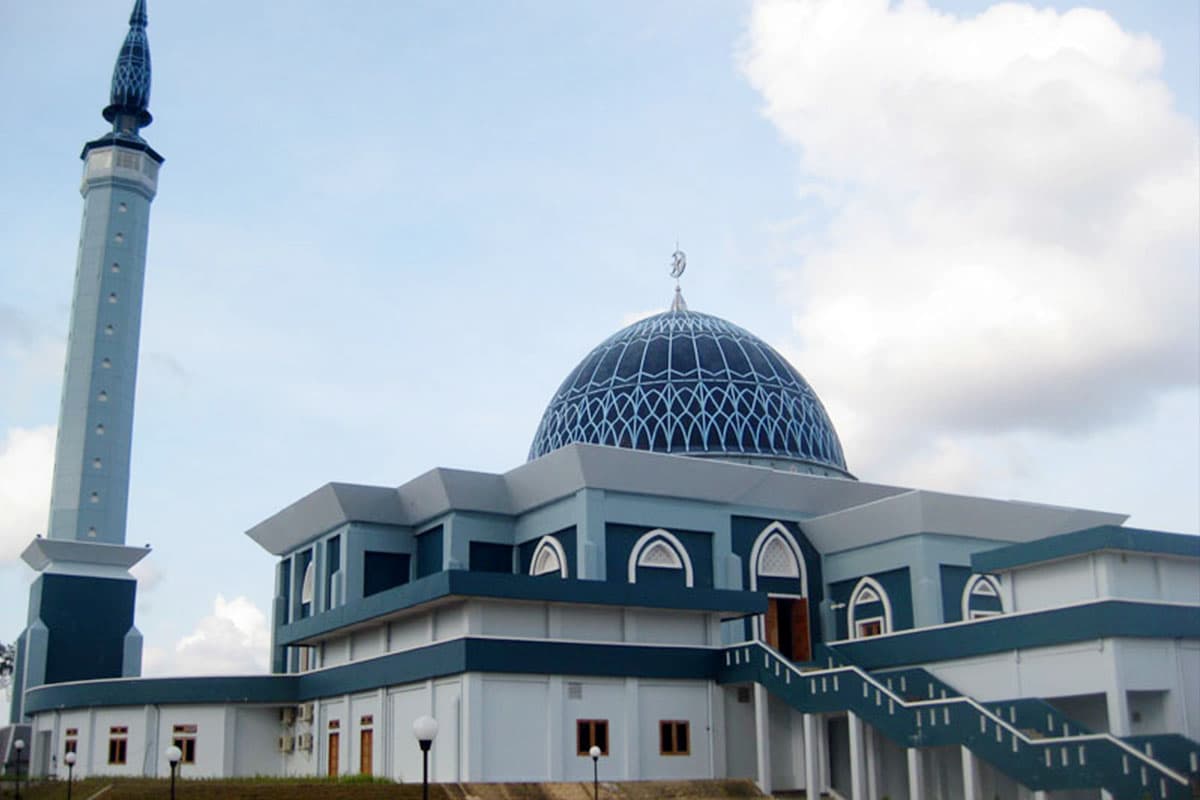