“Kidnapping The Bride”: A Traditional Sasak Wedding In Lombok

Sasak is the name given to the people that originate from Lombok that is currently inhabiting 85% of Lombok’s population. They are related to the Balinese in language and ancestry, although the Sasak are predominantly Muslim while the Balinese are Hindu.

Like most cultures around Indonesia, the Sasak’s have their own traditions. For some people, the cultures may be considered quite unusual but are still very much in practice today. The “Kidnapping of the Bride” was brought on during the era of the local dynasty. It begins when a man decides he has found himself the woman he wants to spend the rest of his life with. These days, the couple are no strangers, as it is common that the couple has been dating for quite some time before the proposition of marriage is in place. However, it is the man that ultimately decides the fate of the two and perhaps unfortunate for the female’s family. But in local Sasak tradition, once the steps have been taken, there is no turning back. The Midang Process is the night that the potential groom visits the bride’s home to have a heart to heart about their relationship. It is here that the two will discuss marriage and their future together in private. However, it is an unwritten rule that there be no funny business during this conversation and that it also must end before 10 pm. Otherwise, the family will step in and are allowed to forbid the two from ever seeing other again. 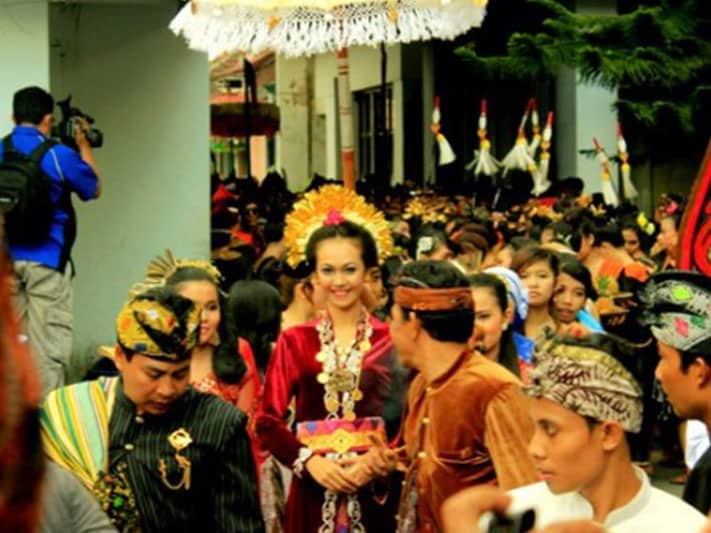 Usually agreed upon during Midang. The bride will then meet the groom at an agreed upon location, where she will be “kidnapped” and taken back to his home. It is here she will stay for the next three days, supervised under the watchful eyes of the groom’s family, as the two are forbidden to be intimate during this time and are expected to sleep in separate beds. After 24 hours; one of the family members from the groom’s side will visit the bride’s family and inform them of the decision of marriage, rejecting the offer is thought of as shameful and is therefore not usually an option for the family. Once all issues have been resolved in civil conversation; the two families will begin discussing ceremonial plans and finances. 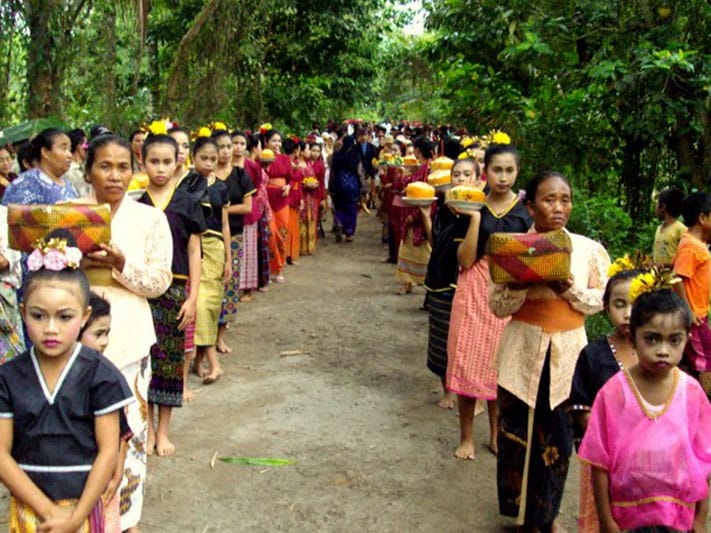 Ngawinang is the wedding ceremony, and it is held in a religious establishment. The ceremony unites the two in the eyes of God and blesses their future together. During Ngawinang there is also a moment where the families appreciate their neighbors and villages; as well as giving thanks for the success of the ceremony, this moment of appreciation is called “Begawe”. The official celebration is Nyongkolan; this is where the entire village gets together and marches down the streets towards the house of the bride. The parade-like fiasco; involves all participants to be dressed in traditional Sasak clothing; pounding drums and singing songs in a very joyful manner as a way to celebrate the blessed union of the newly wedded couple. Food is brought on this joyous occasion and once the party has arrived at the bride’s home, the feast begins and the wedding celebration comes to an end.

Photo source of image by: https://www.boombastis.com/pernikahan-di-indonesia/80148

“Kidnapping the Bride”: A Traditional Sasak Wedding in Lombok 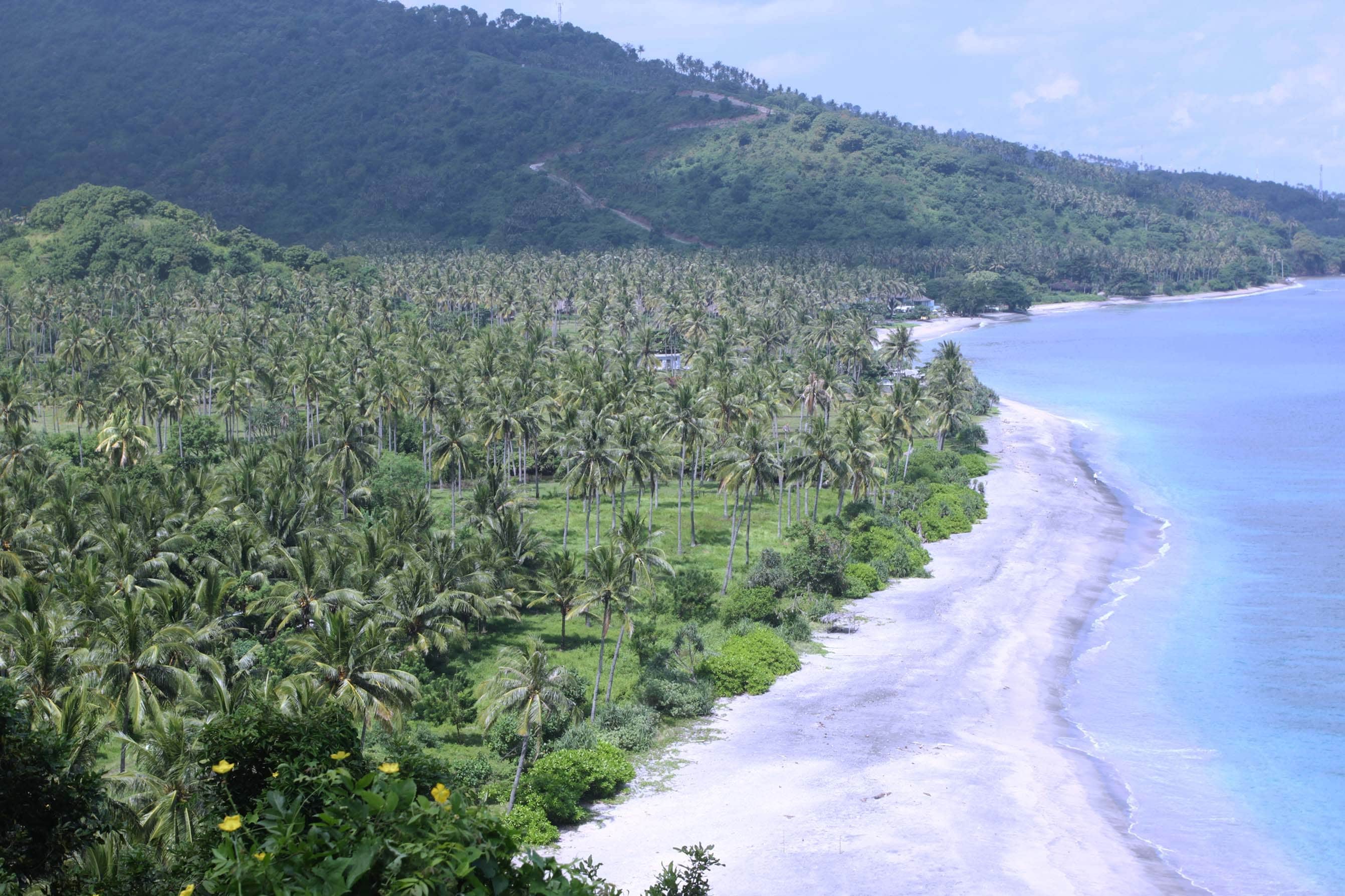 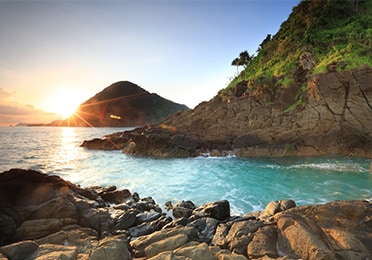 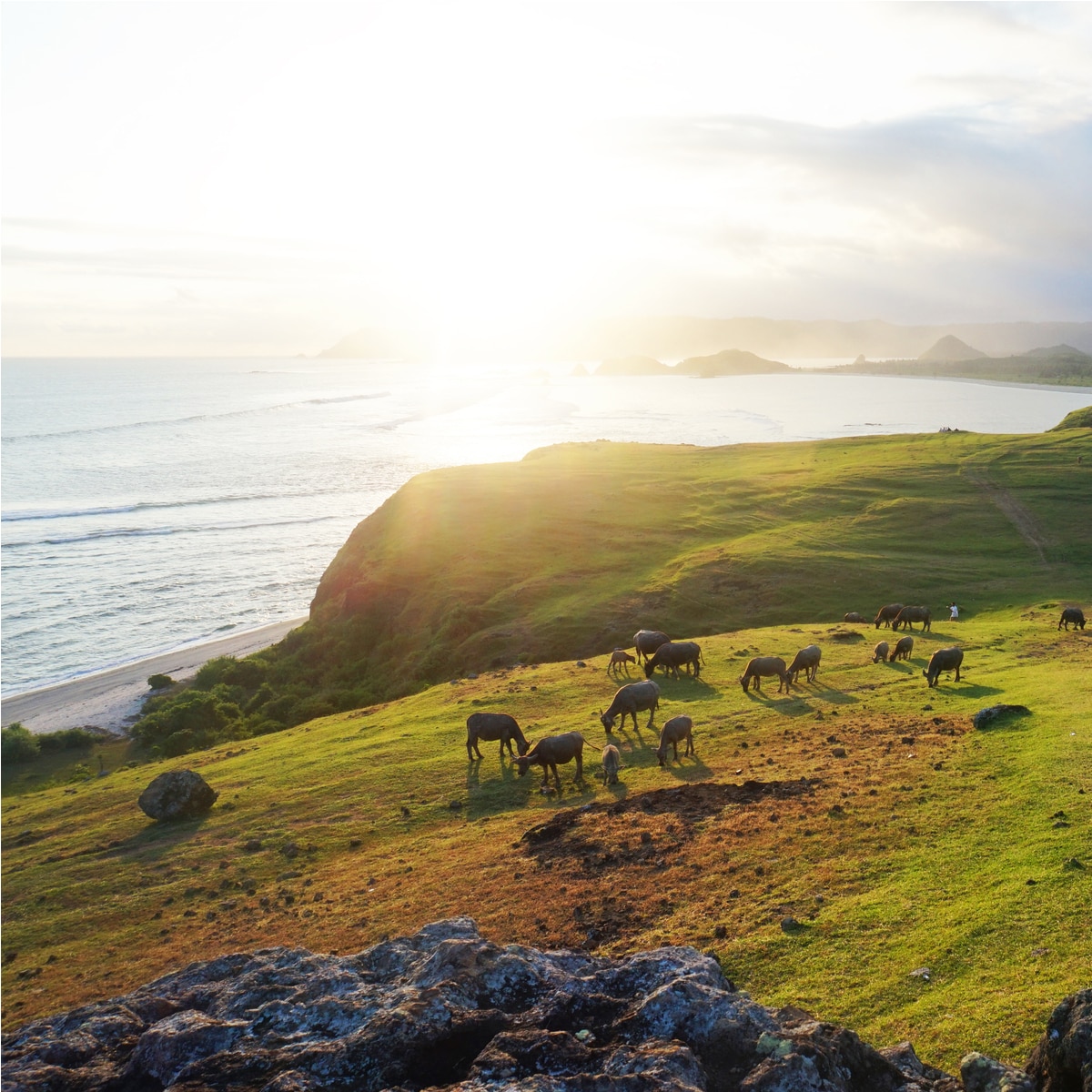 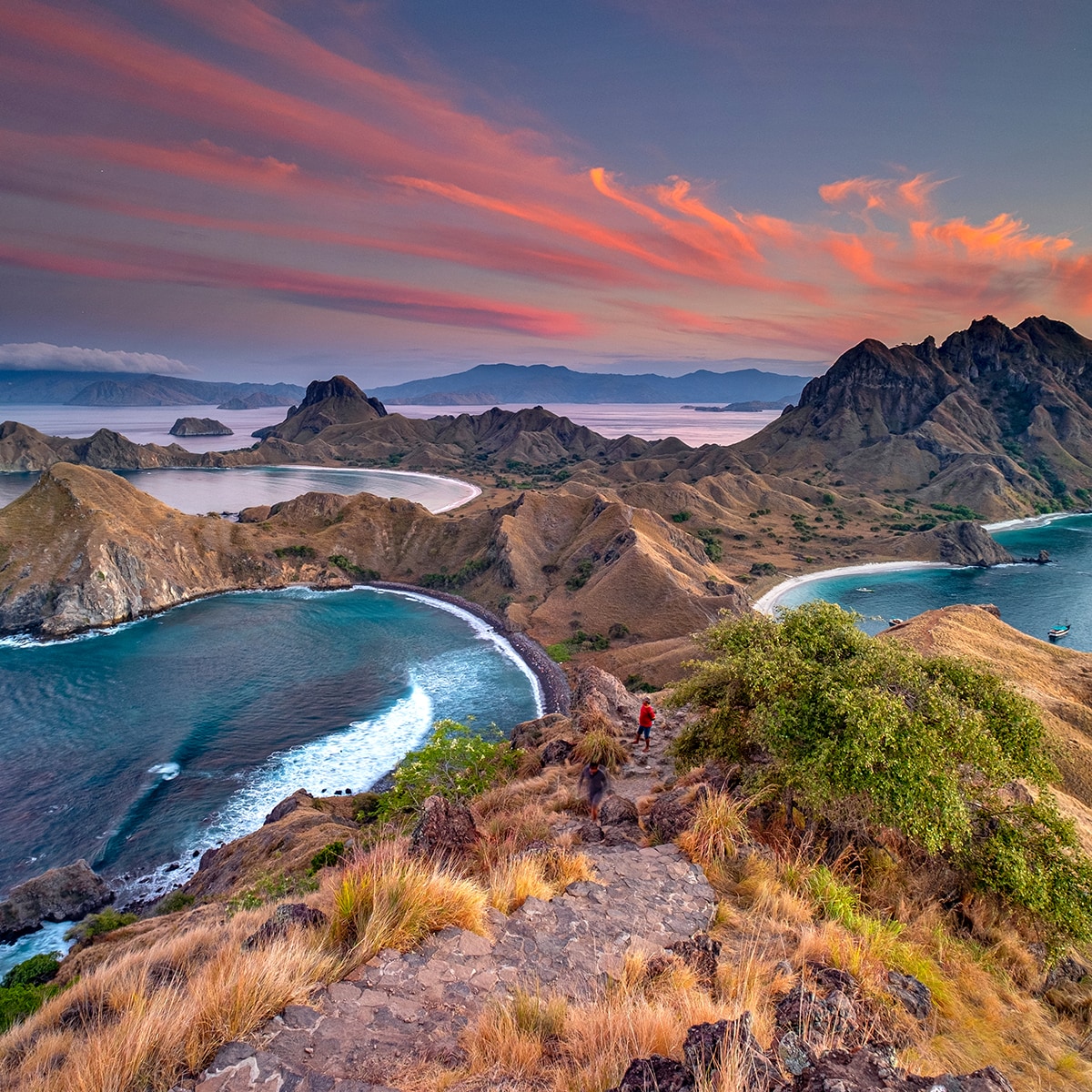