This is a part of the adventurer’s code written above one of the entrances to the Alas Purwo National Park, that sends a strong message to anyone entering the area to heed and preserve one of Mother Nature’s greatest gifts to mankind. Covering a total area of 43,420 hectares, the Alas Purwo Park is situated on the Blambangan Peninsula in the Banyuwangi regency, at the southeastern-most tip of East Java, on a peninsula directly facing the island of Bali.

The Park is made up of mangroves, savannahs, lowland monsoon forests and coral-fringed beaches. The Park is considered to have the most natural tropical rainforests and one of is the oldest in Indonesia. Thousands of migrating birds visit its pristine forests each year and turtles come to lay their eggs on its secluded beaches. In the Javanese language, Alas Purwo literally means “Ancient Forest or The Premordial Forest”. According to the local legend, Alas Purwo was the site where the earth first emerged from the ocean. Many seeking spiritual enlightenment and mystics flock here during the month of Suro, the Javanese New Year. These pilgrims come to meditate in caves such as the Gua Istana (Palace Cave), Gua Putri (the Princess’s Cave), Gua Padepokan (the assembly house cave), and also Gua Macan (Tiger Cave). Pura Giri Selokah, a Hindu temple in the park, also attracts many pilgrims, especially during the Hindu sacred ritual of Pagerwesi.

Alas Purwo National Park is located at the Kalipuro district, Banyuwangi Regency, in the province of East Java.  There are now regular flights from Bali to Banyuwangi as well as between Surabaya and Banyuwangi. Alternately you can travel overland from Surabaya, capital of East Java.  the trip will take about 10-12 hours by car.

From the neighboring island of Bali, you can also reach Alas Purwo by taking the ferry crossing the Bali Strait from Gilimanuk Port to Ketapang Port in Banyuwangi, and then continue along the same route from Banyuwangi to Alas Purwo. 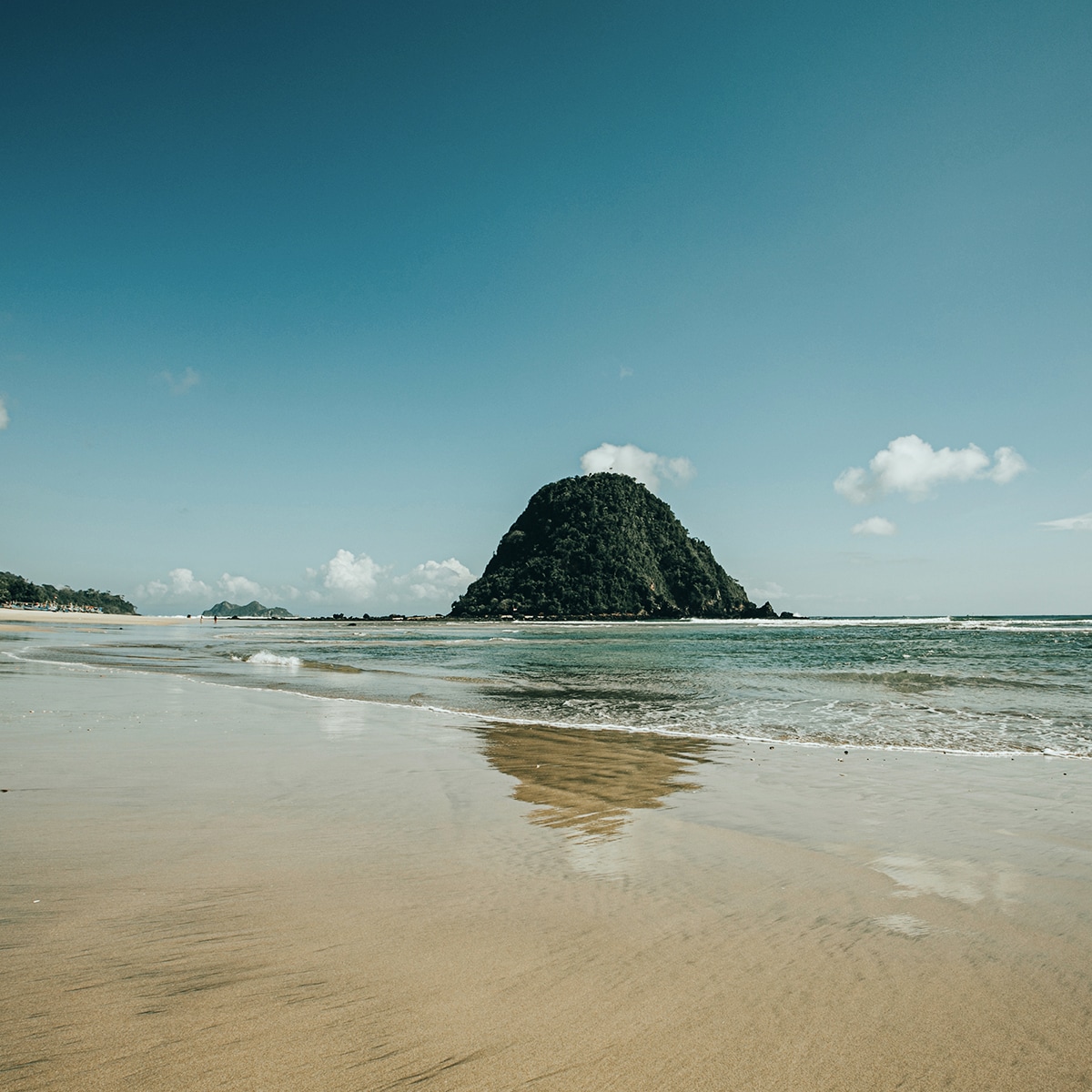 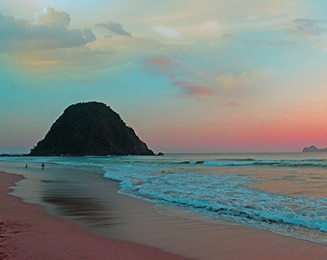 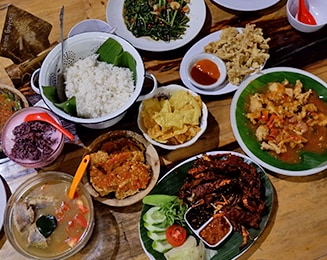