6 Indonesian Traditional Dances for You To Enjoy from Home Now

No matter how many times you visit Indonesia, you can’t just get enough of the cultural performances that are a feast for the eyes. During these hard times, the best way to enjoy the Indonesian cultural scene is to watch, listen, and learn about it at home. Traditional Indonesian dances are distinct from each other and reflect the unique philosophies of the ethnic groups. There are 6 traditional dances that look sophisticated, but can be learned easily at home. Catch a glimpse of these traditional dances from Indonesia and get inspired to try out new hobbies and activities at home. Having originated in Aceh, from a plateau called Gayo, Saman Dance is one of the most famous traditional dances in Indonesia. There are many values, principles, and philosophies of Acehnese imbued in the Saman dance, such as wisdom, faith, manners, heroism, and togetherness. The Saman dance was originally performed to celebrate important occasions of the Acehnese community, such as the celebration of the birth of the Prophet Muhammad.

Saman dance uses two basic movements, hand-clapping and shoulder-clapping, to make body percussion sounds, which are synchronized to create music and look fascinating at the same time. On 24 November 2011, the Saman dance was designated as the Intangible Cultural Heritage of Humans at the 6th Session of the Intergovernmental Committee.

You can catch a glimpse of the Saman Dance on this YouTube video here and see the magnificence of Aceh culture. Tor-Tor Dance is an ancient traditional dance originating from North Sumatra that consists of the of North Tapanuli, Humbang Hasundutan, and Toba Samosir regions. Initially, this dance was usually performed at ritual events such as the ceremony of death, healing, and so forth. According to history, Tor-Tor dance was a part of rituals associated with spirits, which were invoked and “brought forth” into the stone statues that symbolized the ancestors.

The movements of Tor-Tor Dance follow the flow of Margondang, the traditional music that accompanies the dance. Tor-Tor dance is no longer associated with religious rites or mystical ceremonies. Nowadays, it’s performed at occasional events like weddings and welcoming ceremonies for visitors.

Take a look at Indonesia.Travel’s YouTube video about the beauty of Lake Toba and its surroundings, and catch a glimpse of the Tor-Tor Dance. Serimpi is a traditional Indonesian dance that dates back to the 12th century. It originates from the Royal Palace of Yogyakarta and was developed by Pakubuwono IV, the leader of Surakarta Hadiningrat Palace.

The name Serimpi comes from a local term “Srimpi Sangopati”, which means the replacement candidate for a king. The Serimpi dance performance is accompanied by gamelan music, the traditional Javanese music.

The steps of the Serimpi dance consist of gentle movements that carry a mystical touch. This classic dance is performed by four or five women at the most. However, it is also possible to have two, six or eight dancers. An epitome of the elegant character of the royal Javanese court, the Serimpi dance is comprised of soft and slow movements, highly-stylized hands positions, and graceful stances that are accompanied by gamelan music and demonstrate modesty, refinement, and beauty. This video from Indonesia.Travel’s YouTube channel gives you a sneak peek of a Serimpi dance performance. 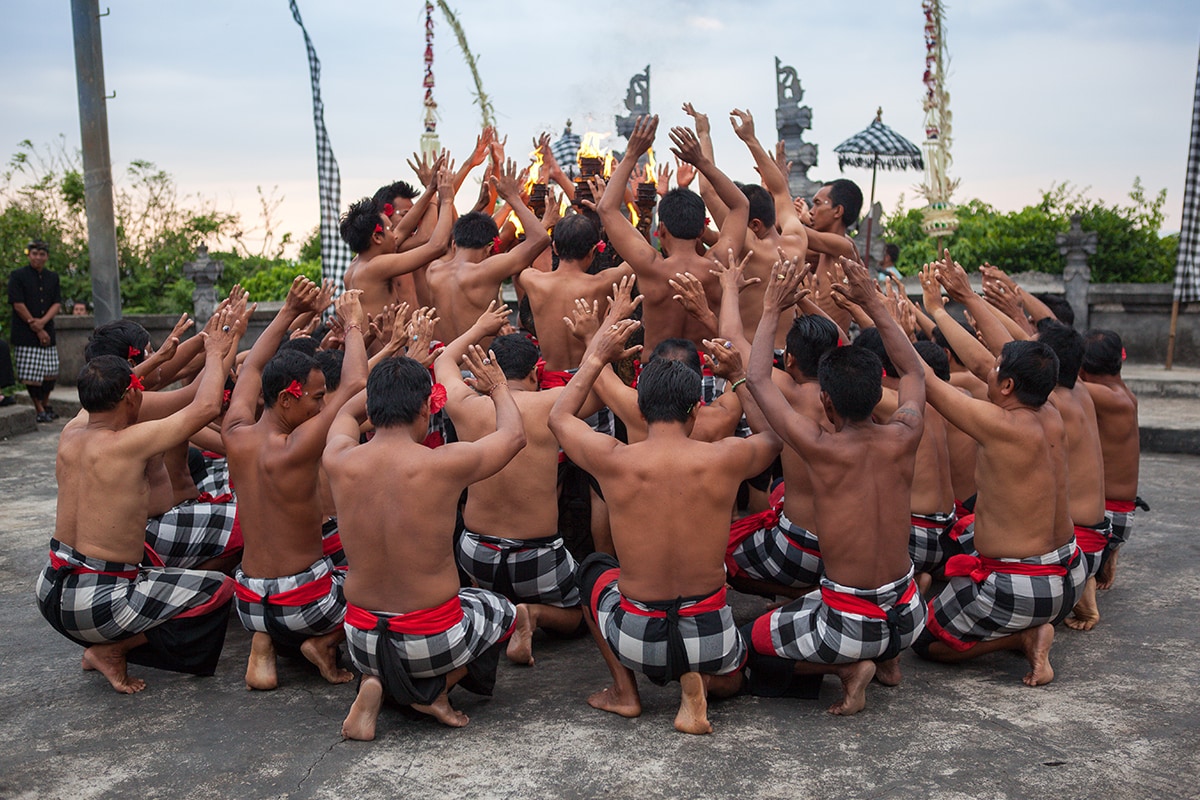 Known internationally as the “Ramayana monkey chant”, Kecak Dance is a form of Balinese Hindu dance and musical theatrical performed primarily by men in temples and villages across Bali. Developed during the 1930s in Bali, Indonesia, the dance is considered as one of the most spectacular traditional performances in Indonesia because it is generally performed by a circle of as many as 150 dancers wearing checkered clothes around their waists, chanting "chak" in a percussive manner while moving their hands and arms.

The uniqueness of this dance is that it uses no artificial backdrop or stage and doesn’t involve any musical instrument. It must be performed at sunset, in the open air, usually above a cliff facing the sea, because the performance depends entirely on the natural light of day. As the sun goes down, the story progresses with the orange sky getting darker over time. This dance portrays a battle from the Ramayana, in which the monkey-like warriors known as Vanaras, led by Hanuman, assist Prince Rama in fighting the evil King Ravana.

Many elements of the Kecak dance were inspired from a Balinese ancient ritual called Sanghyang: a form of exorcism to repel evil spirits in which the dancers fall into a state of trance. The full form of Kecak dance is said to have originated in 1930, after a Balinese Dancer, Wayan Limbak, worked together with a German painter, Walter Spies, to create a dramatic performance version of Sanghyang by incorporating the epic Ramayana saga. Kecak dance performances can be seen at many tourism sites in Bali such as GWK, Uluwatu Temple, and Batubulan, but you can also enjoy a glimpse of this spectacle in this 360 video from Indonesia.Travel’s official website. 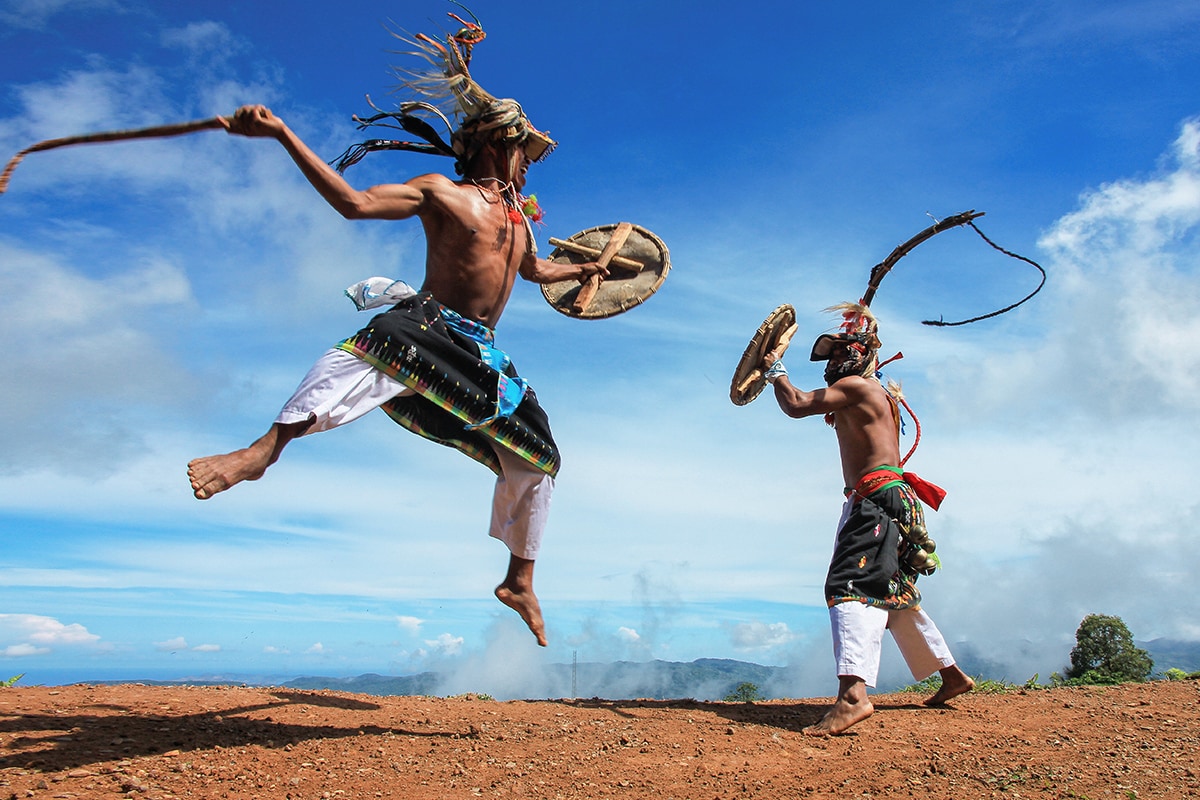 One of the most well-known traditional art forms of Flores Island, East Nusa Tenggara, Caci dance is a traditional dance performed by two men fighting each other using a whip and a shield. This dance is performed at various events, such as the celebration of the harvest season (hang woja), New Year rituals (penti), and other traditional ceremonies. The dancers usually wear traditional warrior costumes of Manggarai, which includes a head covering (base) and clothing at the bottom while the upper body is left naked.

Caci Dance originates from East Nusa Tenggara’s Manggarai community that had a tradition where men used to have a one-on-one fight to test their valor and ingenuity. This tradition then developed into an art, where there were dance moves, songs, and accompanying music to enhance the spectacle. The name Caci Dance comes from the word 'Ca', which means one, and 'Ci', which means test. Therefore, Caci can be interpreted as a one-on-one dexterity test.

Although it appears to contain elements of violence in it, the core message of this traditional dance is all about peace, which is why it intrinsically displays the spirit of sportsmanship, mutual respect, and problem-solving without holding a grudge. Check out this Caci dance performance video on Indonesia.Travel’s official YouTube Channel.

Different from the ones mentioned above, the Poco-Poco Dance can be considered as a modern dance because it was developed in 1993, but it also uses many traditional elements in its movements. It was considered a mass traditional dance rather than an artistic performance.

Poco-Poco Dance originates from the military tradition of morning mass exercise and is accompanied by the song ‘Poco-Poco’ written by a Moluccan musician, Arie Sapulette. After being featured in a program called “Dansa Yo Dansa” (Let’s Dance) on Indonesia’s national television channel (TVRI), the dance gained nationwide popularity. Since then, this dance has been practiced by many Indonesians as a part of their morning exercise routine. Some communities also tried to incorporate their traditional dance steps into the Poco-Poco Dance.

The graceful rhythmic movements of these traditional dances represent the harmony and beauty of Indonesia. Amaze yourself with the aesthetics of Indonesian culture and learn more about these dances to have fun while you # StayatHome. 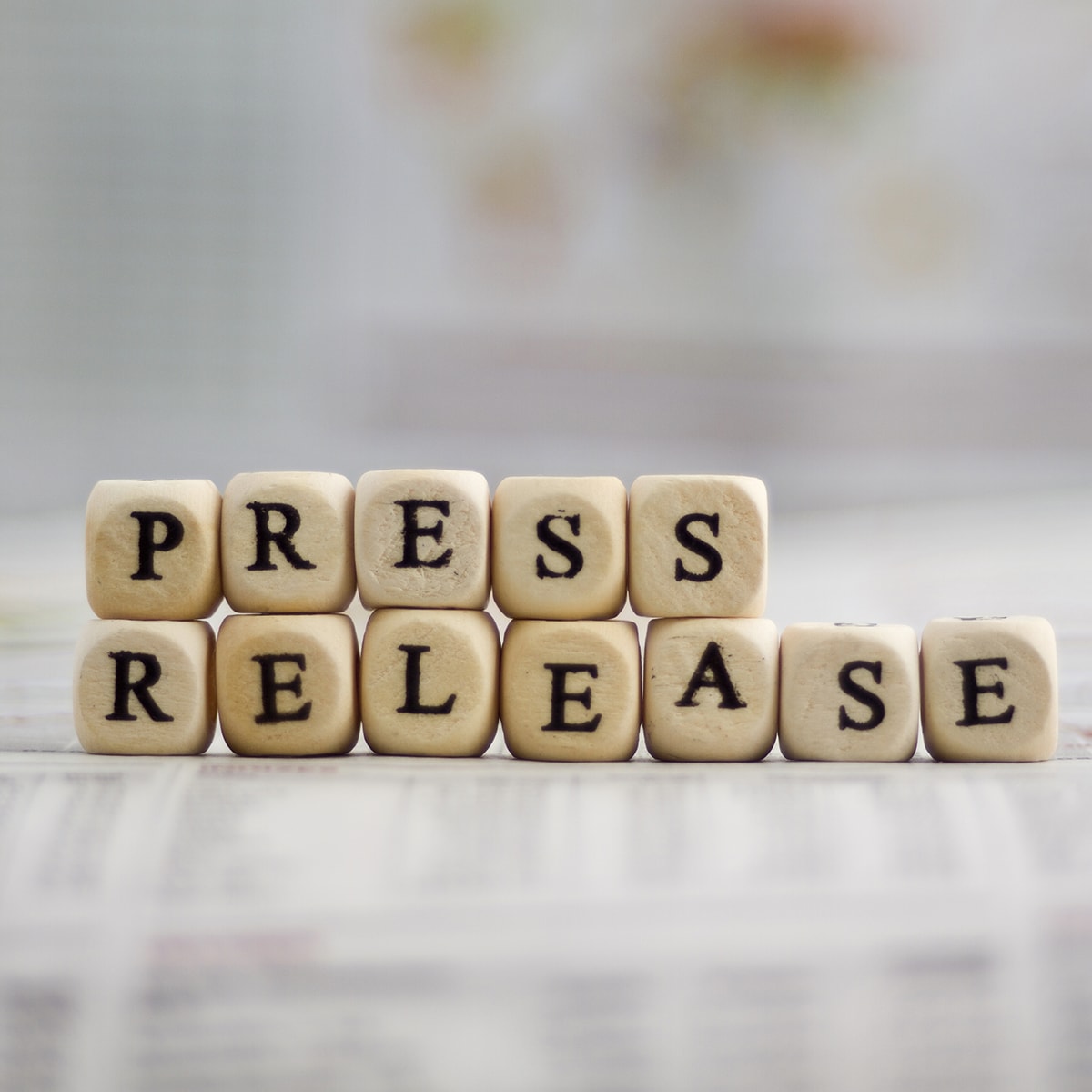 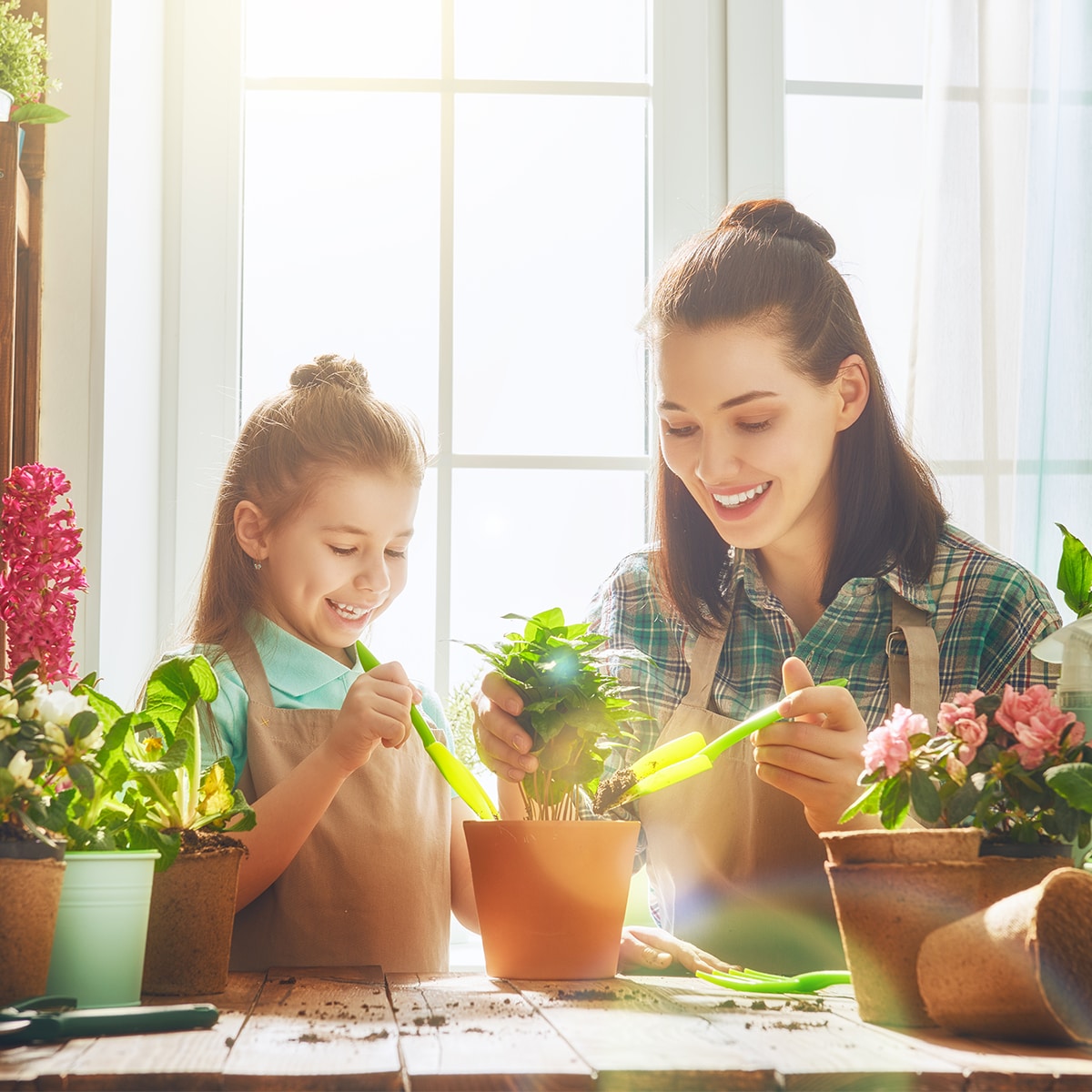 5 Ideas to Be Creative While You Stay at Home 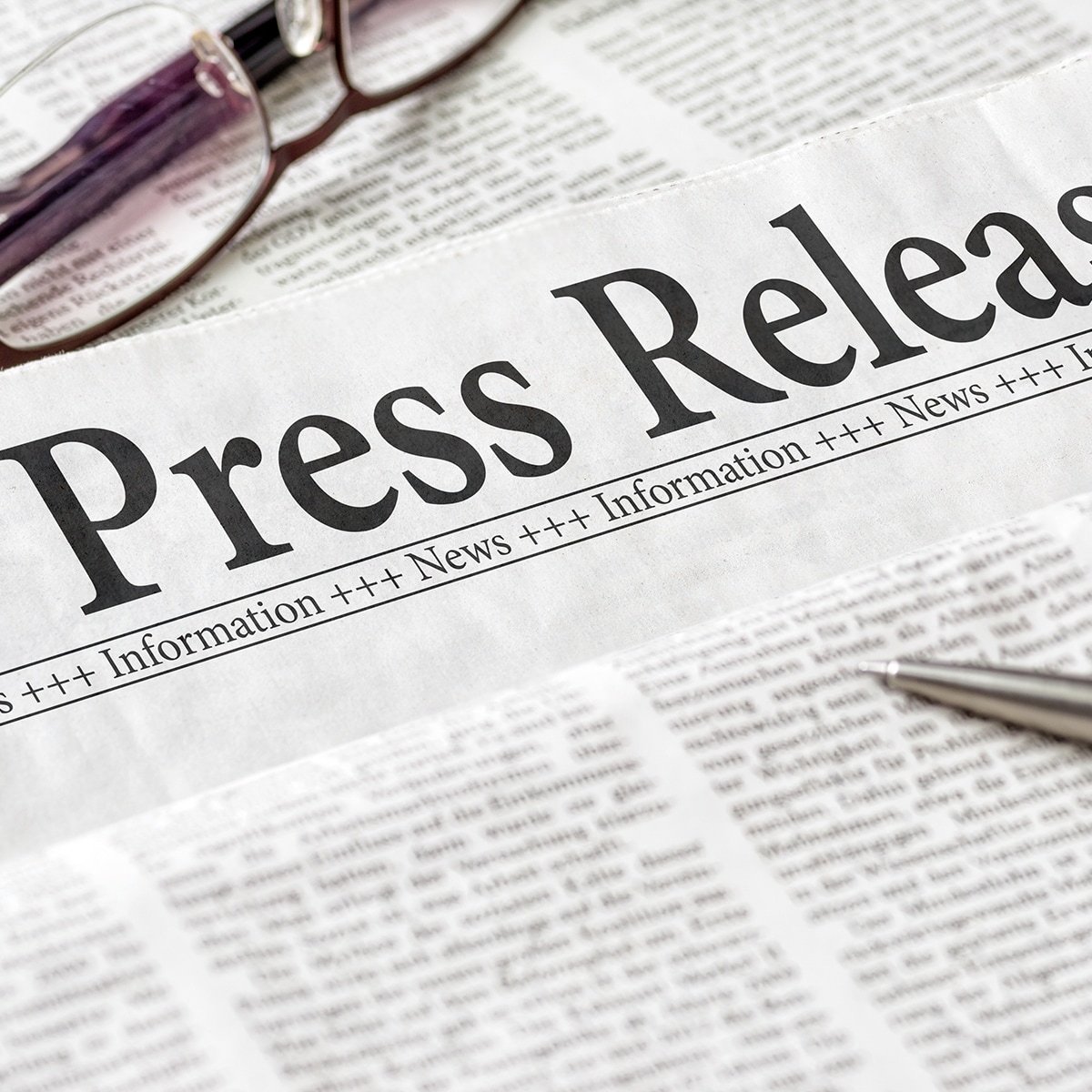 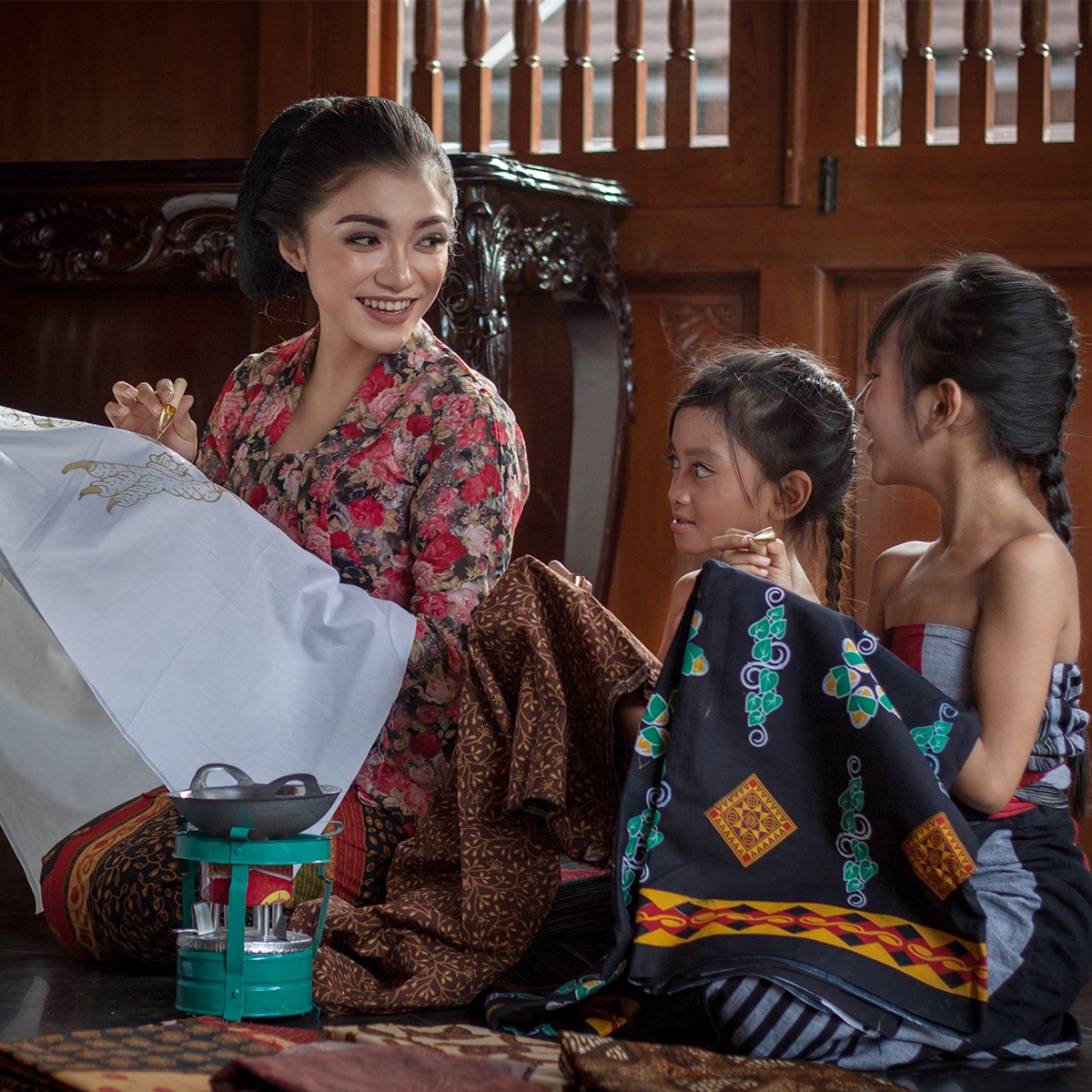