Confirming its excellent performance in the management and development of Tourism, the Ministry of Tourism the Republic of Indonesia was recently voted in as Best National Tourism Organization by readers of the prestigious travel trade publication, Travel Trade Gazette (TTG). The Award was officially presented at the 29th TTG Annual Travel Awards Ceremony & Gala Dinner held at Centara Grand & Bangkok Convention Center in Thailand on Thursday, 20th September 2018. Receiving the Award for the Ministry was Deputy Minister for Marketing I, I Gde Pitana, thanked TTG,  who commented that the Award certainly raises Indonesia’s tourism competitive value significantly as well as Indonesia’s brand image. “Thanks be to God. This is truly a meaningful achievement.  The award has boosted both our credibility and our confidence. The award is the true result of the hard work put into Indonesia’s tourism development by all our stakeholders” said I Gde Pitana. 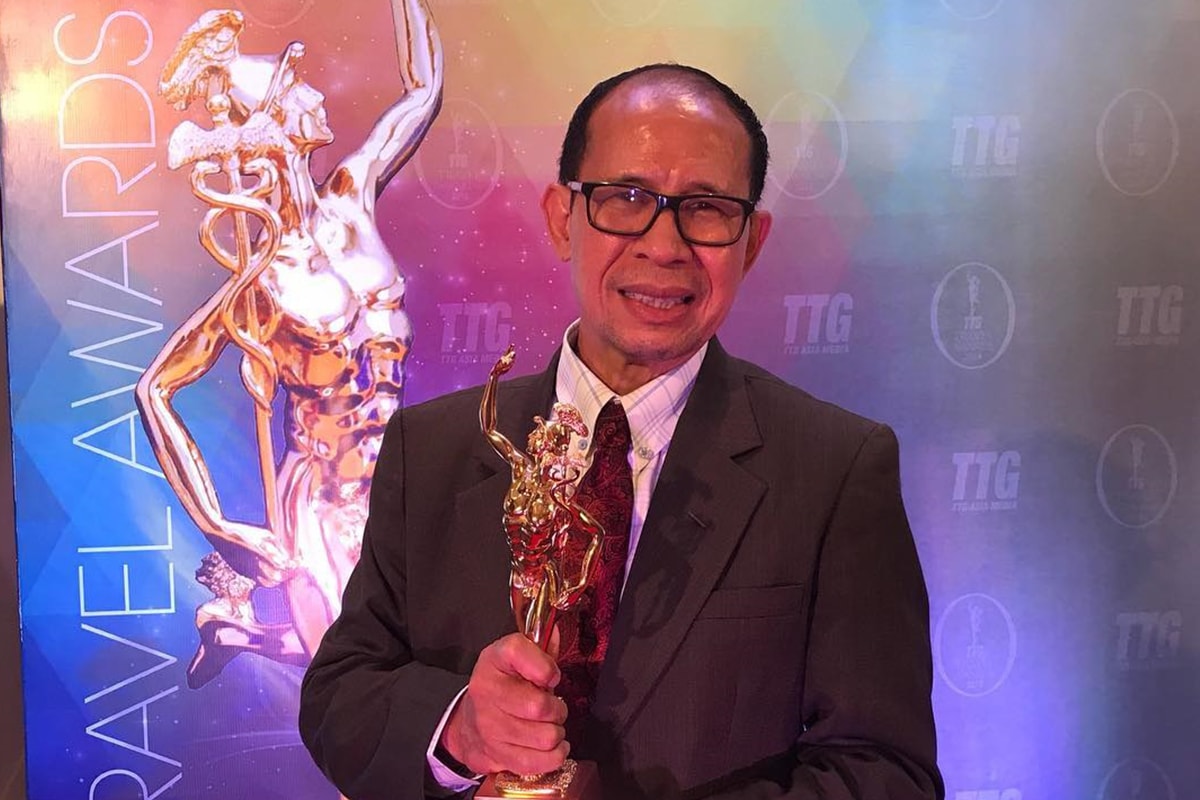 In the past 9 years, only 5 countries have succeeded to receive the award that is purely based on readers’ votes and not that on a panel of judges. This year, the continuous hard work made by the Indonesian Tourism Ministry has resulted in the surge of international tourist arrivals to the country and have convinced readers of the country’s excellent performance. Indeed, under the leadership of Tourism Minister Arief Yahya and the Tourism Ministry, the industry is currently booming and has been designated by President Joko Widodo as leading sector in Indonesia’s economy. Renowned British media, The Telegraph even named Indonesia among the “Top-20 Fastest Growing Tourism Industry in the World” based on the fact that international tourist arrivals to Indonesia in 2017 rose by 22% or triple the world’s average growth rate at 6% and regional Southeast Asia at 7%. Moreover, in 2018, Indonesia has also risen to the 2nd position in the Global Moslem Travel Index. In 2015 Indonesia ranked 6th, while in 2016 it rose to 4th, and in 2017 to 3rd. In achieving 14 million international tourists arrivals in 2017, it is solid proof that Indonesia is currently transforming its tourism sector. All aspects of tourism are being refined with the main focus on marketing, promotion, destination development, and human resources development. 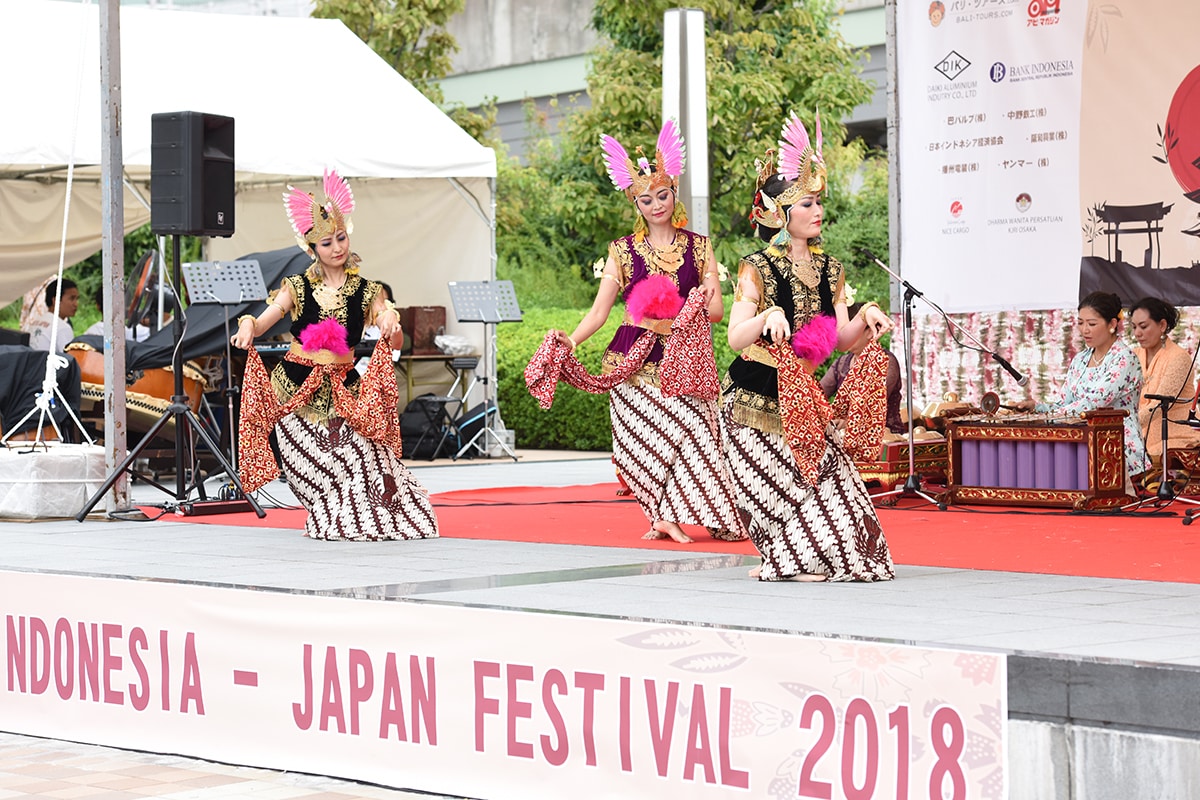 On his part, Tourism Minister, Arief Yahya, said that the achievement made at the TTG Travel Awards 2018 has proven that the Wonderful Indonesia brand is most definitely special. Underlining that, when all is planned and well executed, victory becomes obvious.