Indonesia's prime Cycling event: Tour de Singkarak is confirmed to take place on 10th-18 October 2017. The World Class Tour de Singkarak that crosses the West Sumatra countryside will again take some of the world's most renowned cyclists on an exciting race across this regions's magnificent landscapes from beaches, past blue lakes , climbing numerous hairpin bends up to the foot of volcanoes. The confirmation was made following a coordination meeting held on 7th June 2017 at the Pangeran Beach Hotel in Padang, the capital city of West Sumatra Province. 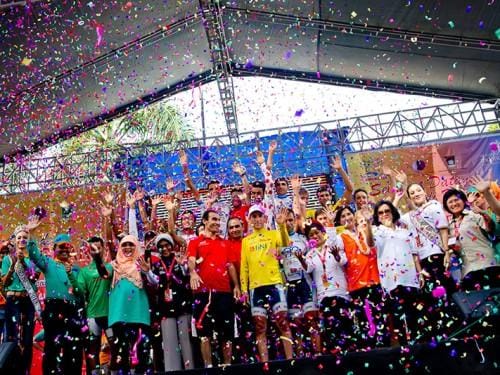 The meeting was attended by 18 Heads of the Office of Tourism from all the cities and regencies across West Sumatra. Representing the Ministry of Tourism, Deputy of National Marketing Development of the Ministry of Tourism, Esthy Reko Astuti, accompanied by Head of Manmade Tourism Promotion, Ni Putu G Gayatri were also present. Also attending was Jamaludin Mahmood, Commission air for the Union Cycliste Internationale (UCI). 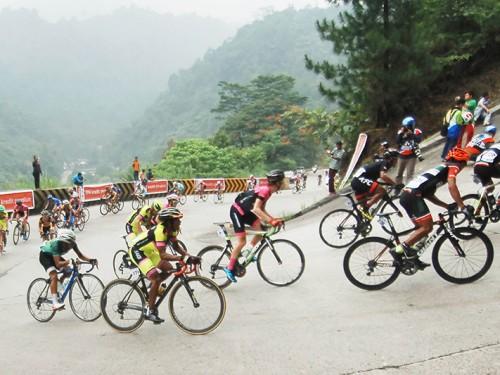 "The meeting confirmed that the international cycling event of Tour de Singkarak is set to take place on 10th to 18th October 2017"said Head of the Office of Tourism of West Sumatra Province, Oni Yulvian. The Meeting also concluded that Tour de Singkarak 2017 will comprise of 9 stages offering a total cash prize of IDR2.3 billion. "The cash prize is most likely to rise to IDR2.5 billion or even more. We will report the results of this meeting to UCI through the Indonesia Cycling Sports Association" added Oni Yulivan. 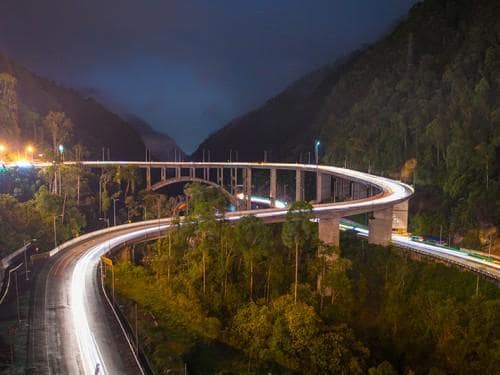 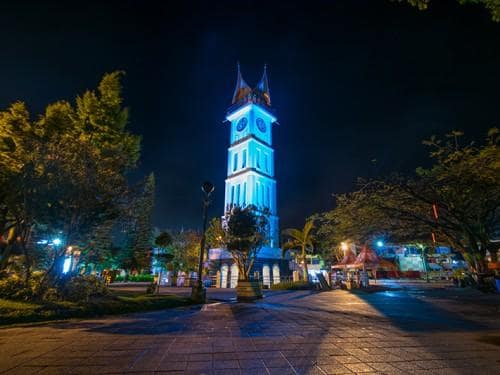 This year, the race will start from Tanah Datar Regency and finish at the charming town of Bukittinggi."Tanah Datar Regency will be the host of the Grand Opening and Grand Start, while Bukittinggi will host the Grand Finish as well as the Grand Closing Ceremony. The two destinations have been chosen since they meet all requirements especially in the availability of high standard accommodations" said Esthy Reko Astuti. 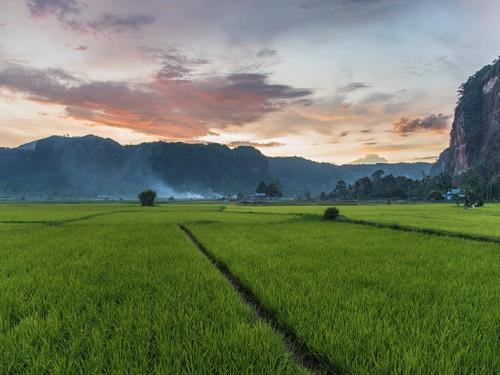 Meanwhile, Minister of Tourism, Arief Yahya emphasized that " Indonesia has quite a number of sport tourism events that have gone global that include the Tour de Singkarak, Tour de Banyuwangi, Tour de Ijen, Tour de Bintan, Tour de Flores, Jakarta Marathon, as well as Indonesia hosting the ASIAN Games which will take place in Greater Jakarta and Palembang in 2018. Do explore these events and be part of the excitement" said Minister Arief Yahya.

4. Tour de Flores 2017: Cycling Across the Undulating Landscape of Flores