Lawangsewu, One of The Most Haunted Landmarks in Indonesia

Abandoned and antique buildings have a tendency to inspire stories. Legends, Myths, Haunted tales of the building's origin, its owners and builders. Indonesia as a whole is home to numerous historical and mystical buildings, many antique and dating back hundreds of years. One such building is Lawang Sewu which was built by the Dutch between the years 1904 and 1907 and functioned as head office for The Dutch East Indies Railway Company (Nederlandsch Indische Spoorweg Maatschappij) until 1942. During World War II, the building was used as Japanese Military Headquarters. It is located on the Tugu Muda roundabout, in Semarang, capital city of Central Java.

Lawang Sewu in the Javanese language is translated to mean "a thousand doors". And while the building does not really have a thousand doors, the massive, three-story structure is lined with numerous doors and windows that resemble doors, from which the building obtained its name. This large and mysterious building is not simply a deserted structure, but is an icon of history and heroes.

On October 14, 1945, shortly after Indonesia declared her Independence, the building became the scene for the bloody "Battle of Semarang". The 5-day battle took place between AMKA, Angkatan Muda Kereta Api (Railway Youth Force) against the Kempeitai and Kidobutai, the Japanese Military Police and Strike Force. Many were tortured and executed during this battle. In 1950, the Tugu Muda monument was built in remembrance of this fight for freedom and in honor of those who died in battle. Each year, a celebration is held around this monument in commemoration of the heroic, 5-day struggle at Lawang Sewu.

If you prefer travelling by road, a number of railway services travel through Semarang. Most express trains travel from Jakarta to Surabaya in East Java or vice versa passing Semarang and Cirebon in West Java. Alternatively, there are also many bus services to Semarang from various cities in Java. Rosalia Indah, Raya and Safari Dharma Raya are some of the best reputed bus companies.

From Yogyakarta, you can travel north by car, taking only a couple of hours. The building is on Jalan Pemuda, facing the Tugu Muda roundabout, close to Semarang's city center. 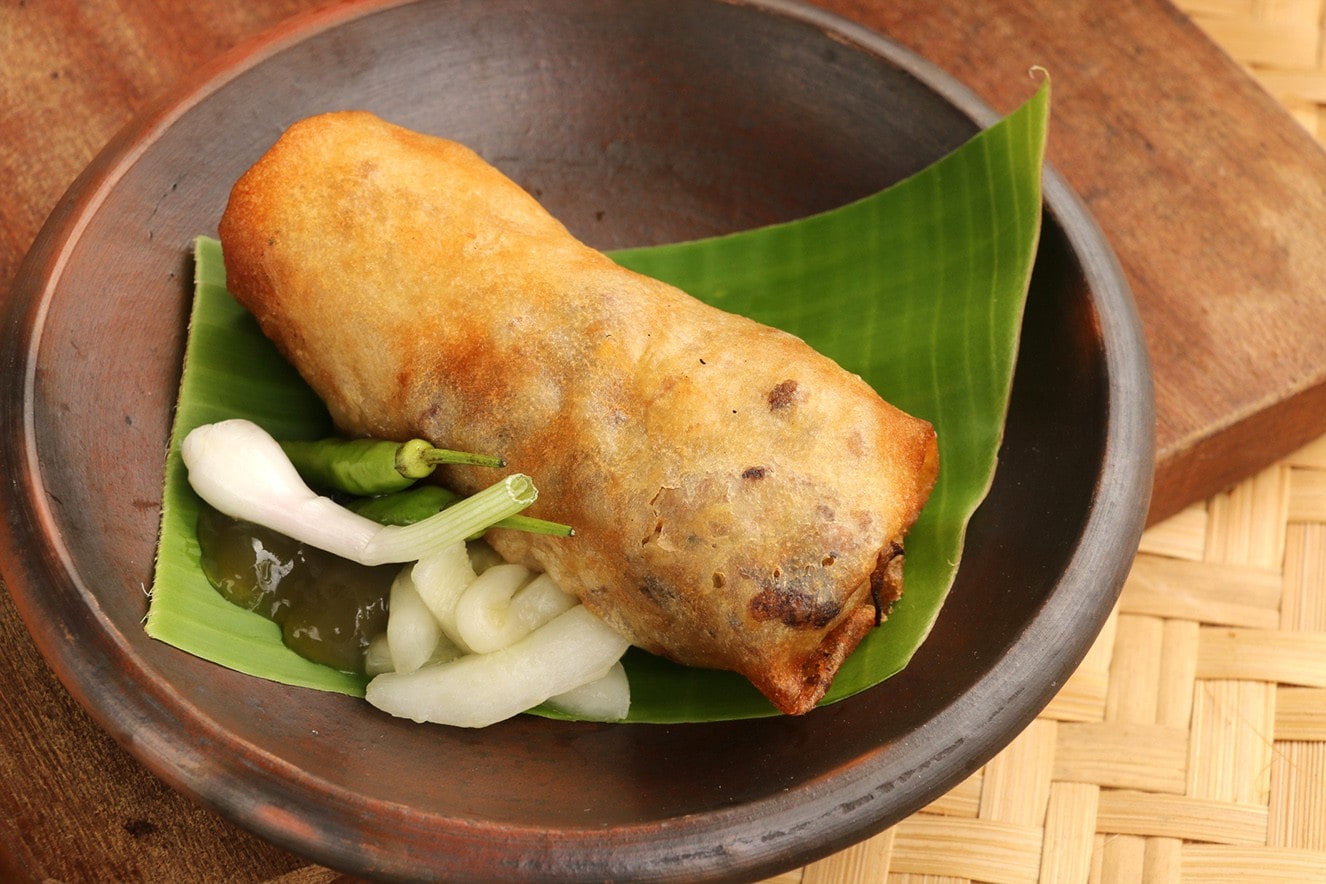 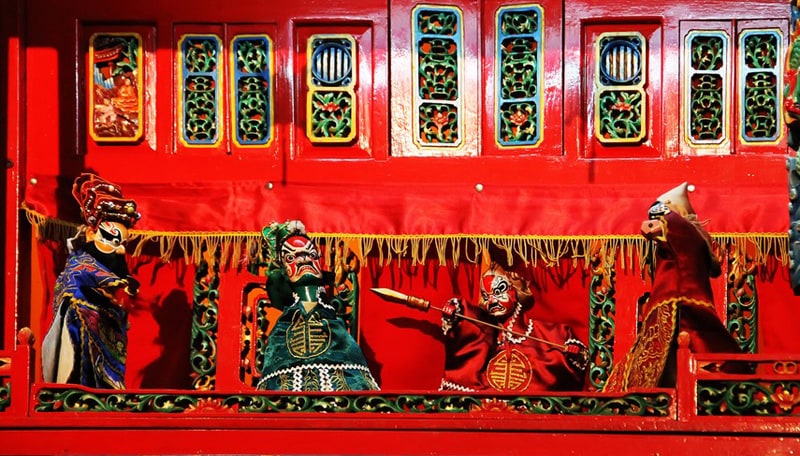 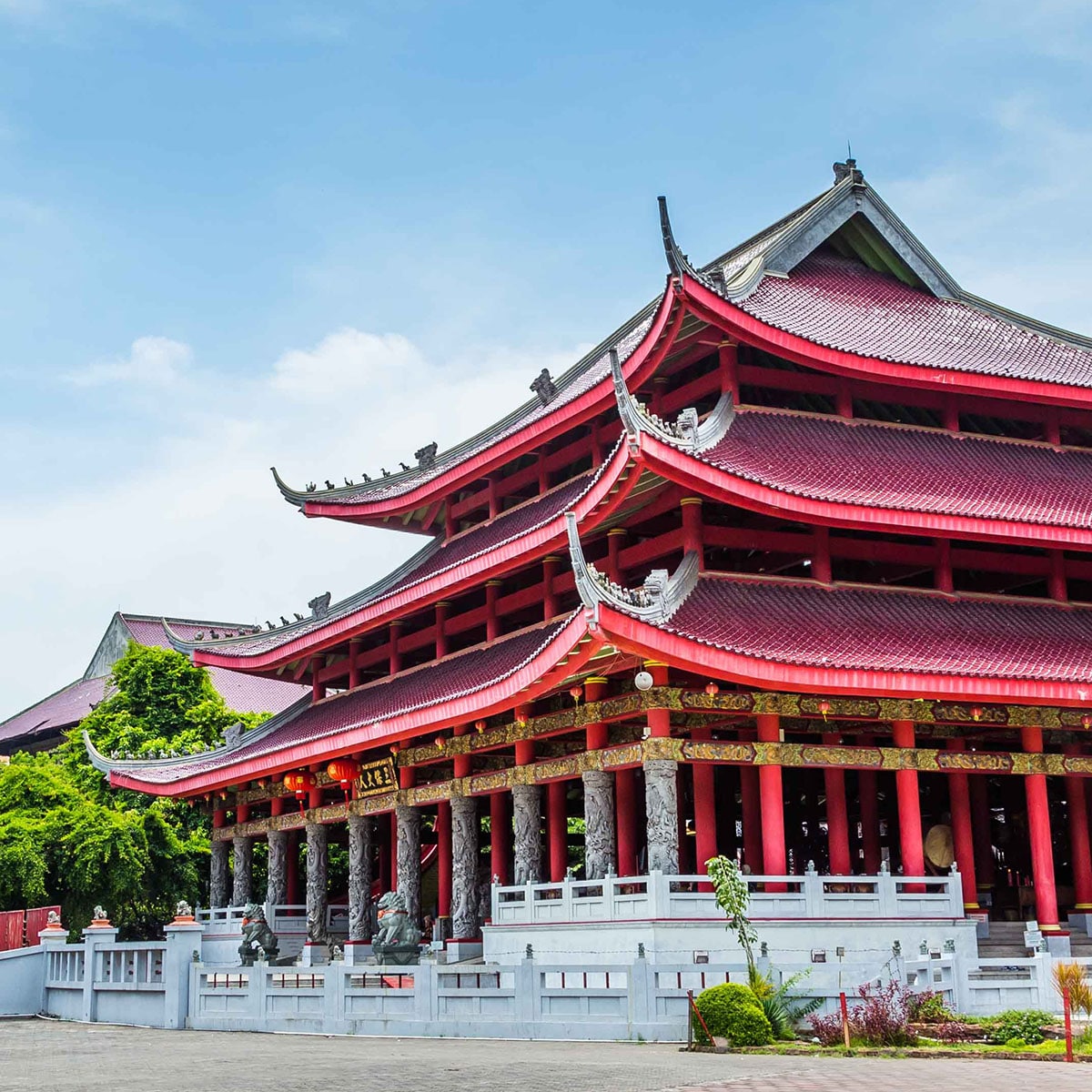 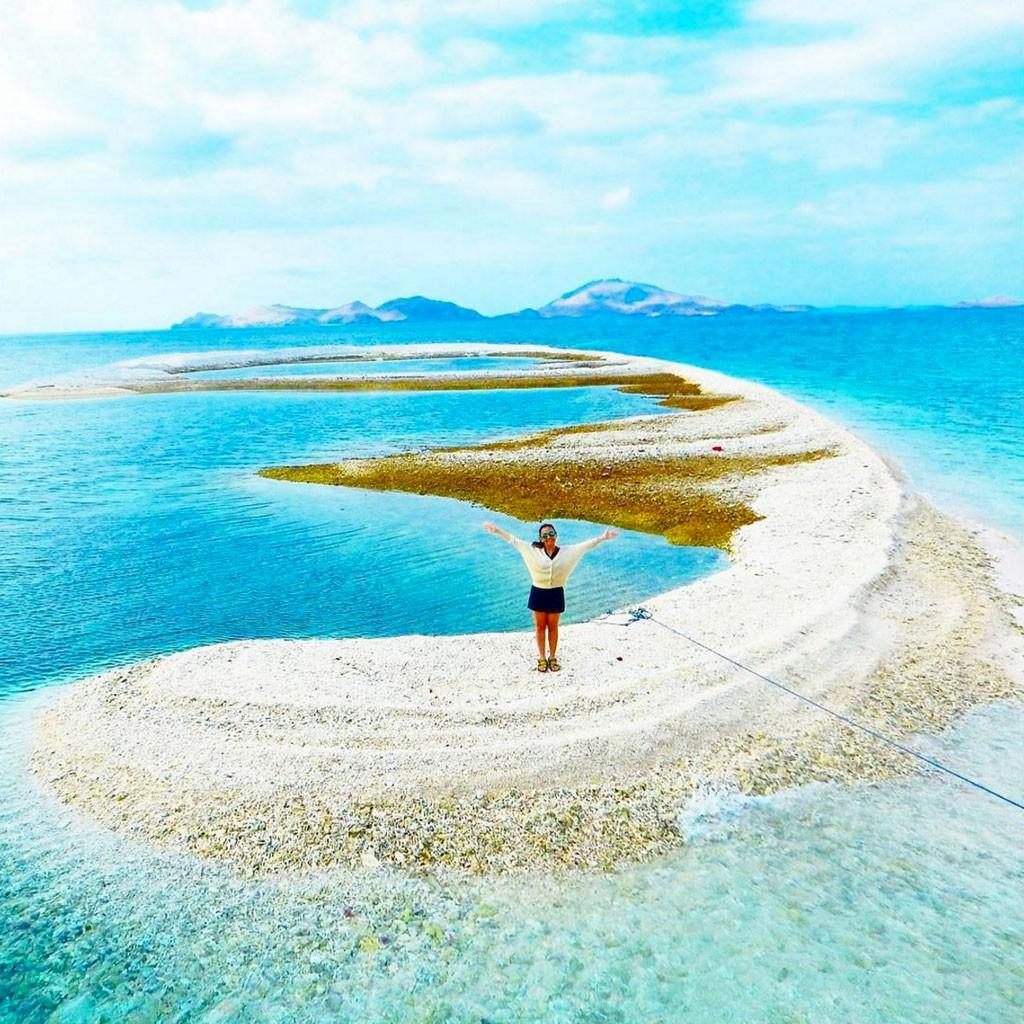 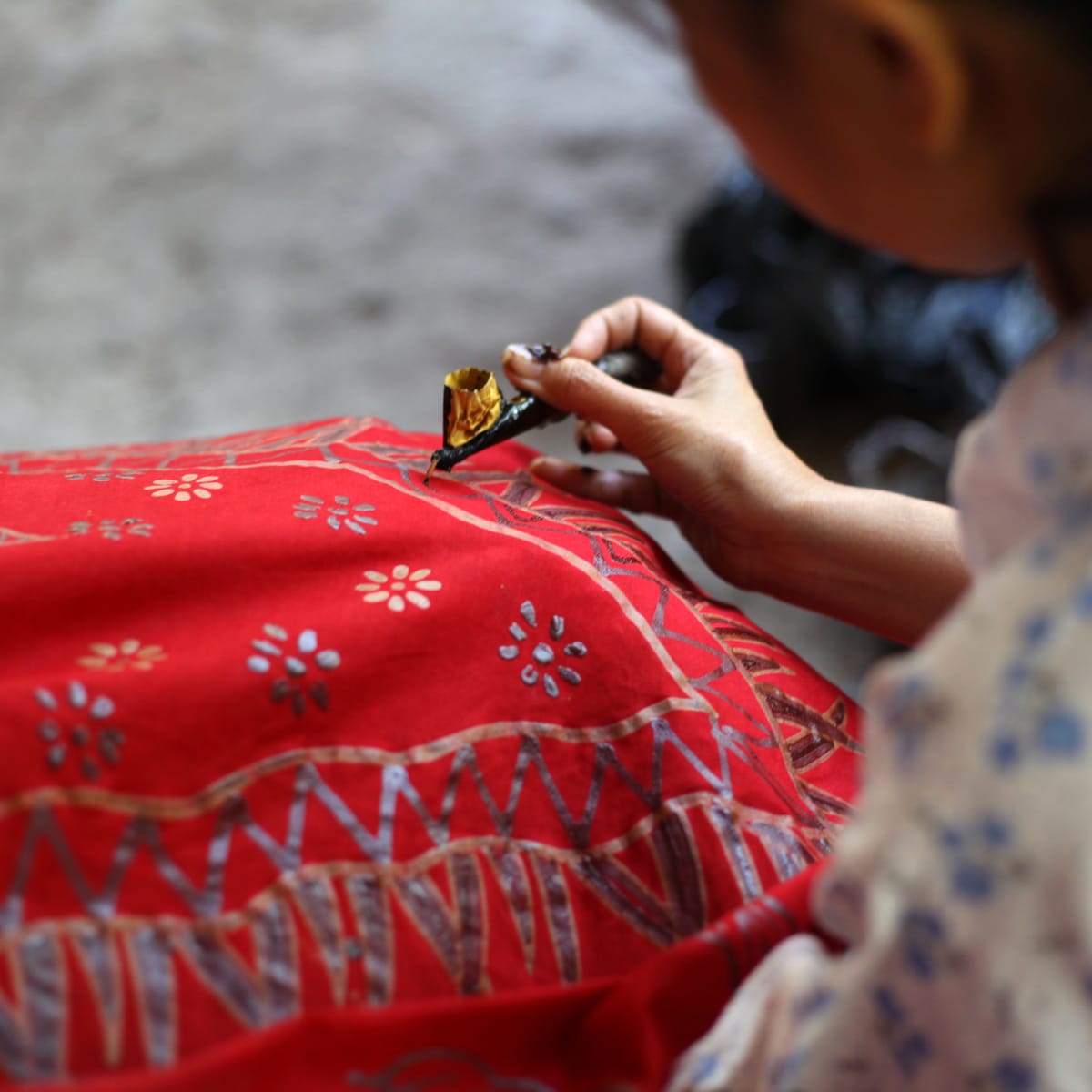