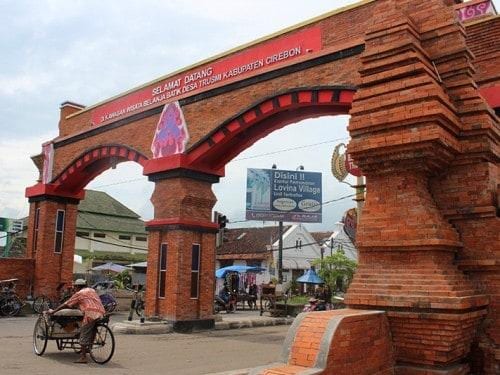 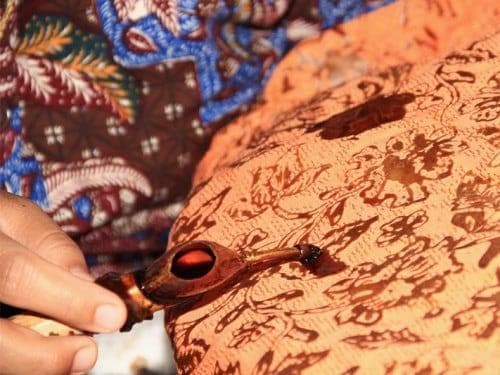 Unlike other Batik producing areas like Solo that mainly features one distinct style of Batik Keraton (Royal Batik) or Pekalongan that focuses on Batik Pesisir (Coastal Batik), Cirebon features both styles of batik. Similar to those of Yogyakarta or Solo, Cirebon’s classic royal batik styles have here also been developed by the royal palaces (the Kasepuhan and the Kanoman Sultanates), while the coastal batik itself emerged from trade and fishing communities who brought their own motifs and style. Royal batik is characterized by motifs of royal symbols based on religious philosophy, while the coastal batiks are more dynamic and open to current trends. 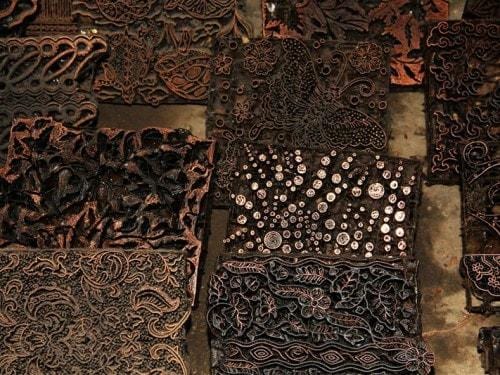 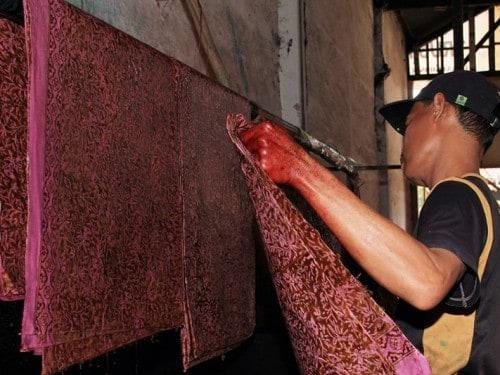 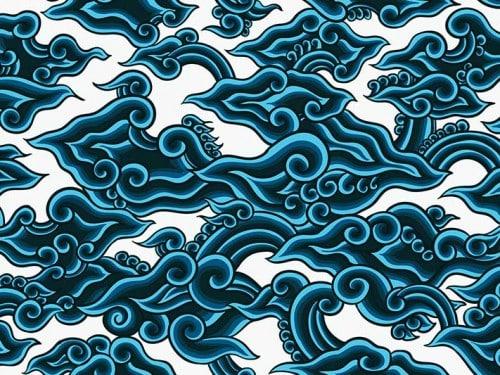 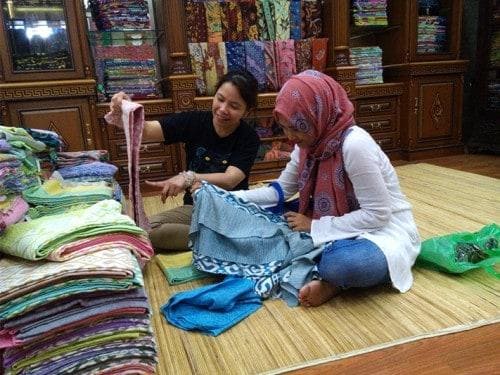 The history of Batik at Trusmi Village is believed to have been initiated by an Islamic religious leader by the name of Ki GedeTrusmi who was a loyal follower of Sunan Gunung Jati (one of the Wali Songo or the 9 Guardians of Islam who first spread Islam on Java Island). KI GedeTrusmi is said to have been the one who taught the people the art of batik while spreading Islam across the region. Besides   being immortalized through the name of the village, Ki GedeTrusmi today remains very highly honored by the local inhabitants. His tomb is well preserved and every 4 years, the Trusmi villagers conduct a ritual called Ganti Welit and Ganti Sirap (changing the roof of the tomb).