Lombok resonates the same romantic vibe as Bali. With slices of idyllic islets, it is perfect for you who yearn for a romantic getaway to a tranquil tropical paradise. 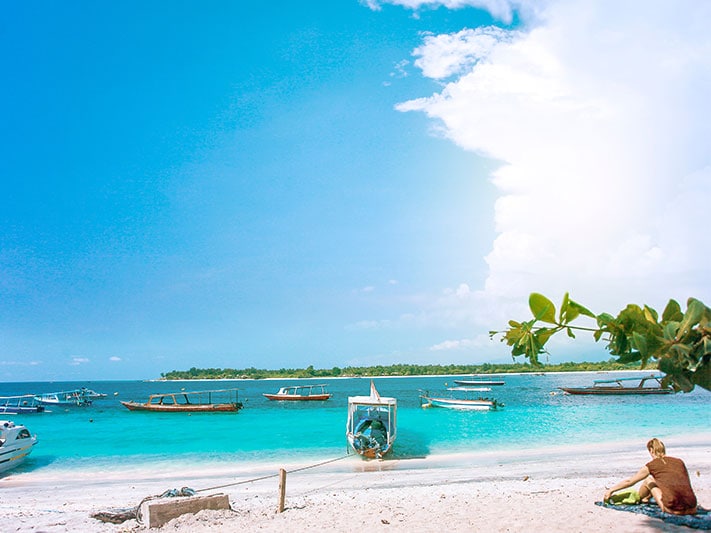 These three Gilis are less popular from the other Gilis (Trawangan, Meno, and Air), but that's what makes them charming. You can have the island for yourself because not many tourists came here. It's perfect for snorkeling or just strolling in the crystal clear shore.

2 | Diving and chilling in Gili Air 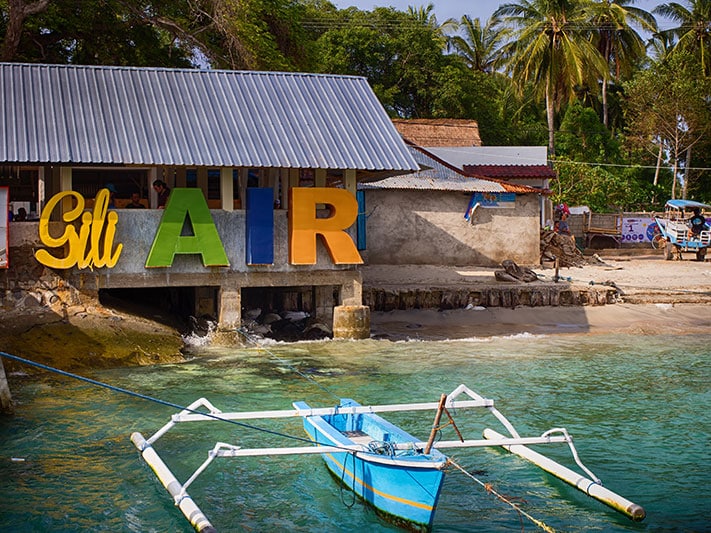 Being the closest one from Lombok, you might think it's the most crowded island among the other Gilis. But don't worry, because Gili Air still holds some of the best spots to dive and chill out amongst the locals. 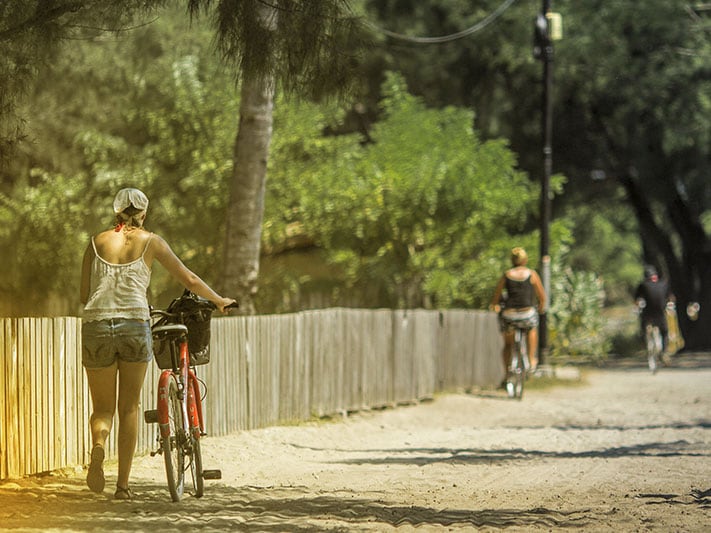 Gili Trawangan, or Gili T as people like to call it, is the most famous among the Gilis. There are no cars on the island, so, you can hop on a horse carriage (cidomo) or rent a bicycle to explore its exotic corners. There are plenty of things to do here, from lounging to partying all night long.

4 | Relaxing in the serene Gili Meno 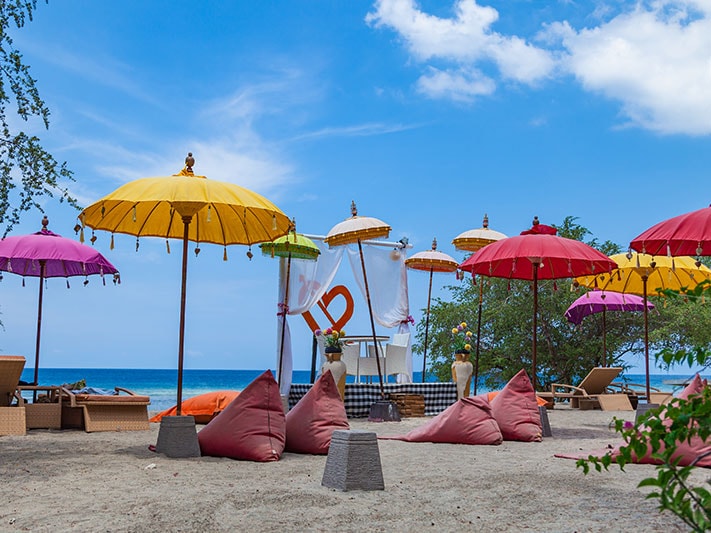 Far away from the hustle and bustle of the neighbouring Gilis, is the serene Gili Meno. It's a place where you can tune in to that romantic vibe. The two of you can spend time together on the beach while watching the sun sets on the horizon.