The world’s top wave riders are currently in Indonesia’s West Nusa Tenggara Province to compete to be the best in conquering the most challenging waves at Yoyo’s Spot at Sekongkang Sub-district,  in the West Sumbawa AMNT Pro 2018 Surfing Competition, taking place from 8th to 12th September2018. Together with the earlier Nias Pro andSimeuleu Pro competitions, the event forms part of the men’s and women’s 2018 qualifying series in the World Surf League’s (WSL) 2018 season. In total 51 men and 13 women are currently competing in the Sumbawa competition. They are among the world's most skillful surfers hailing from Ecuador, Hawaii, Sweden, Peru, Australia, as well as the finest surfers from West Sumbawa and other parts of Indonesia. Bringing the attention of the world to Sumbawa, the event is broadcast live via internet streaming. 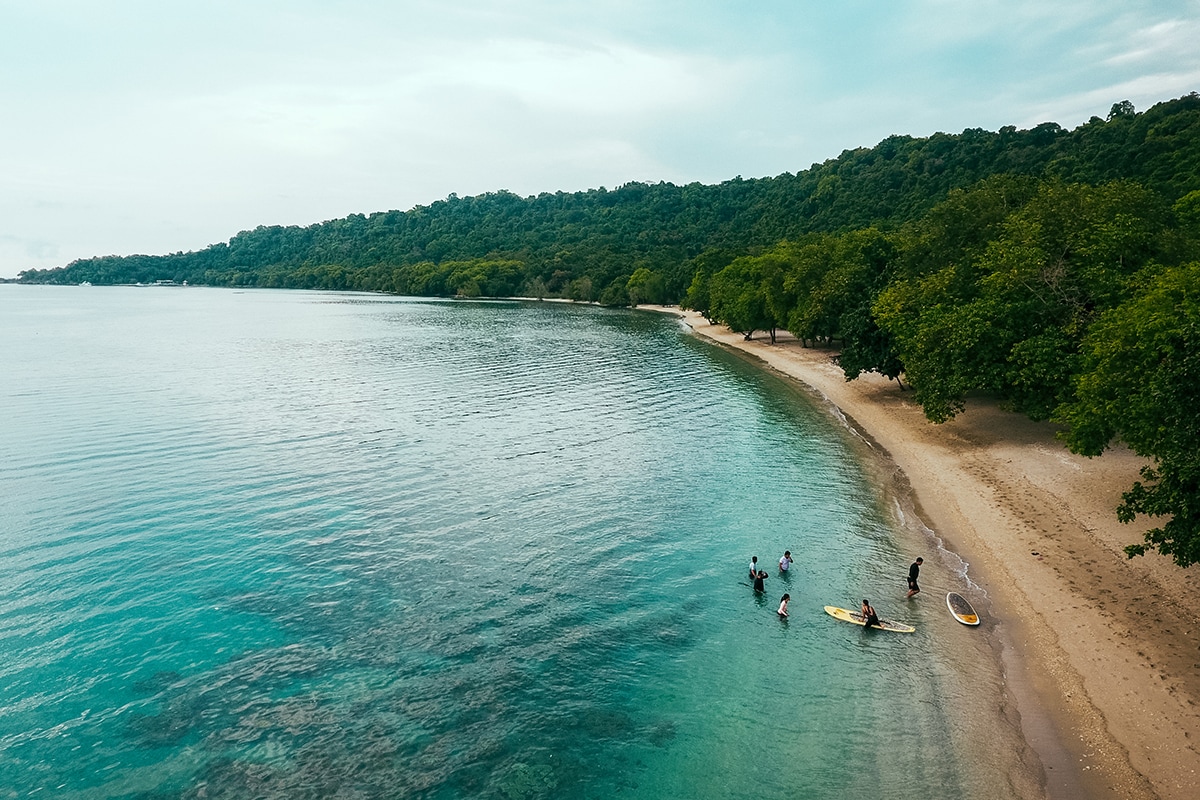 Yoyo’s Spot near Beach is recognized as the main wave in the region that picks up a lot of . With waves reaching up to 3 meters high, surfers may recognize this fun, hollow right-hander from favorite surf movies. Still within its vicinity are the ‘Scar Reef’ and ‘Super Sucks’ which are also notable among surfers. Scar Reef features a barreling, fast left-hand wave that requires a big swell to break. The wave earns its name from reeling over a super sharp, live coral reef, in about 4 feet of water. The end section often sucks dry at low tide, so that only the best surfers are able to end their session without a few cuts, hence its name. Meanwhile, Super Sucks is also another spot that requires relatively higher surfing skills with its heavy left-hand wave that sucks water off the reef. Considered as one of the best waves in Sumbawa, here 10 seconds barrels are possible. 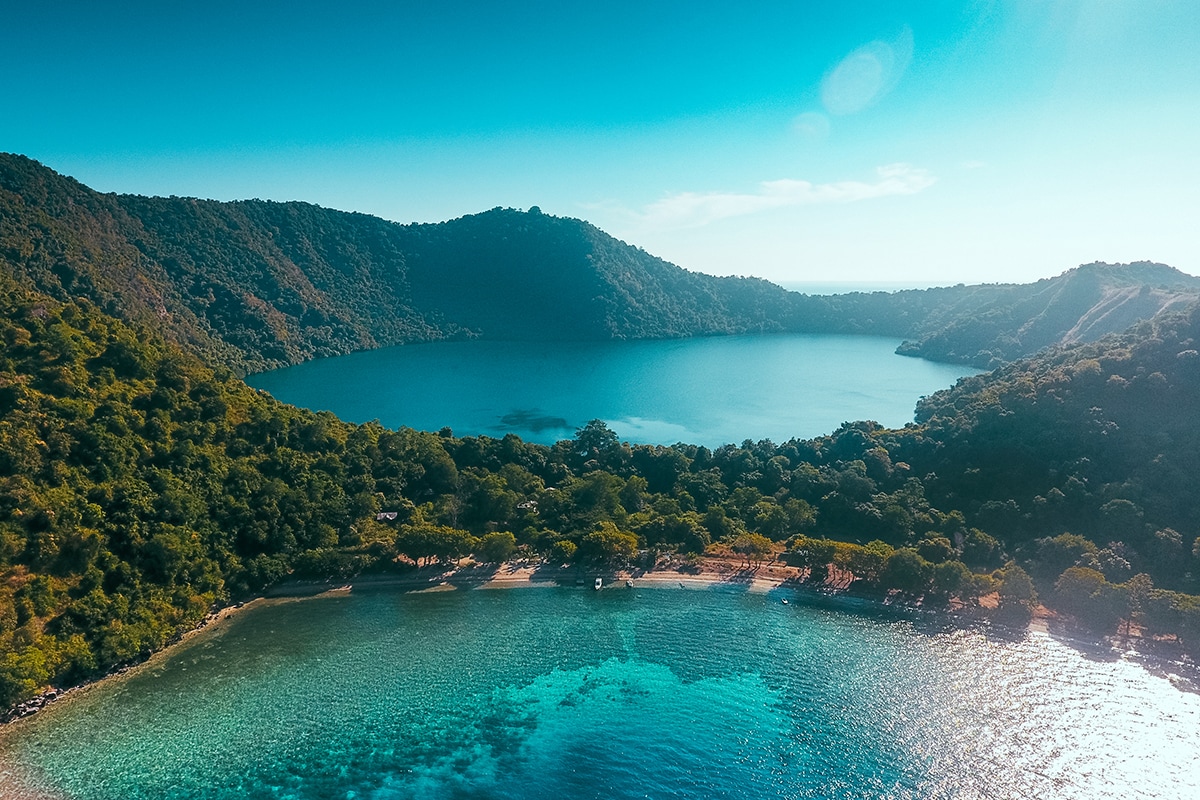 Ratna Suranti, Secretary for the Team on marine Tourism Development Acceleration of the Ministry of Tourism,  explained that WSL’s events in Indonesia have always been well appreciated by the world’s surfing community. “WSL’s events have a huge media value. For example, when the Nias Pro was broadcast via live streaming, it reached 3 million viewers.  For Indonesia, the event is considered important for of relatively remote areas” said RatnaSuranti. From the side of the World Surf League, Tipi Jabrik commented that the event will further spread the fascinating wonders of Sumbawa to the world. “We aim to become the Number one Surf destination in the world. So let’s take care of the environment of West Sumbawa so that surfers may enjoy a longer stay on the island” said Tipi Jabrik. Meanwhile, Regent of West Sumbawa, W Mussyafirin expressed his appreciation for the event especially to boost tourism to the area, considering post the recent earthquake that has also affected Sumbawa. “Amidst the tragedy caused by the recent quakes, the staging of AMNT Surfing Pro here has realistically uplifted the spirit of the people. The event has moreover acted as the high point in the trauma healing process making us all realize that although we must always be prepared for any natural disaster, nonetheless, we should not overreact on it” said the Regent. On a similar note, Head of Marketing Area II Region III of the Ministry of Tourism added that: “The earthquake that struck Lombok and West Nusa Tenggara province may have damaged a number of infrastructures. However, most tourist destinations have remained relatively undamaged and are naturally safe to visit. Through this event, we project that tourism in Lombok in particular and toWest Nusa Tenggara, in general, may quickly recover completely.” 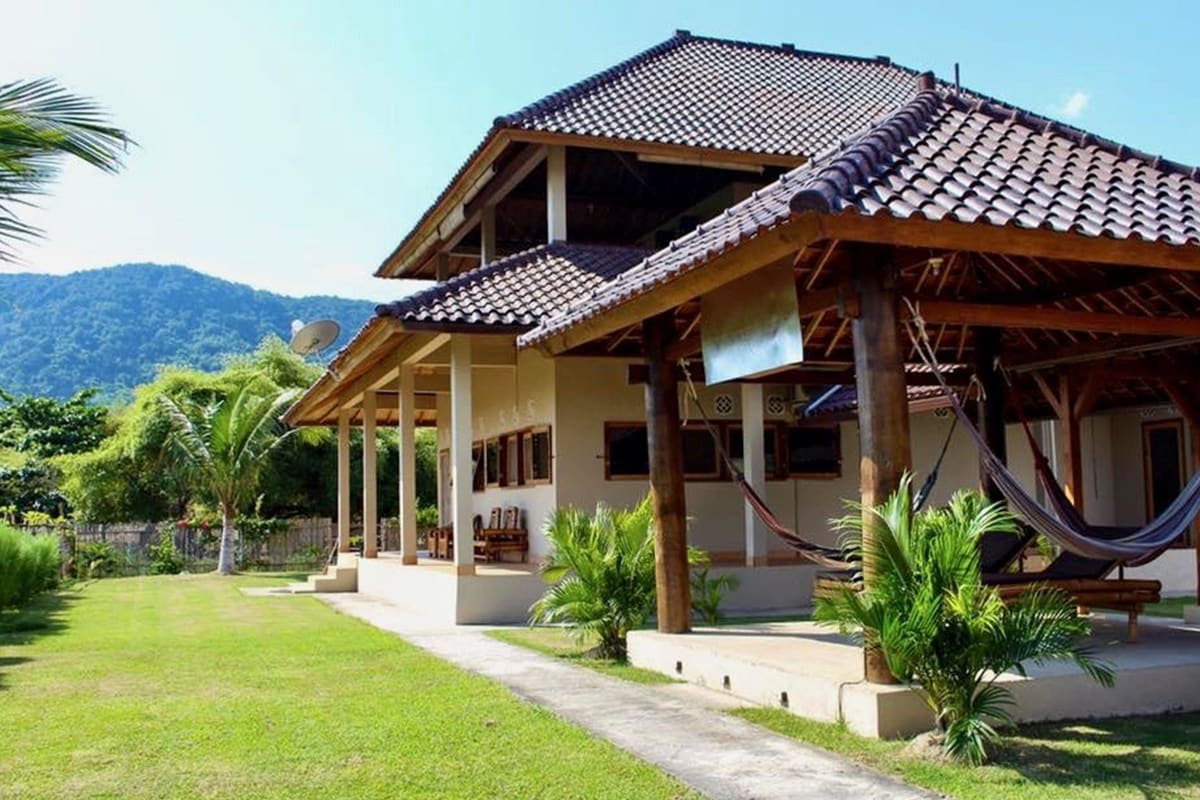 The event is held together with the Sail Moyo Tambora 2018 Sail to Indonesia yacht rally that also takes place on Sumbawa island. There are three ways to reach Sengkongkang beach Sumbawa from Bali. First, you should first fly to Lombok.  The Lombok International Airport in Praya serves many destinations, including Perth, Bali Jakarta. From the airport take a taxi to Kayangan Port where you pick up a ferry to in Sumbawa. From Poto Tanodrive to the surfing coasts ofMaluk and .

Another way is to fly direct to BrangBidji(now called Sultan Mahmud Kaharuddin III) Airport at Sumbawa Besar city. However, flights are still relatively limited with only Lion Air providing flights between Bali . Once you arrive at Sumbawa Besar, take a taxi or private transport to Maluk or Ratungat the south-western coast of Sumbawa. If you prefer the more leisurely way you may want to take public transport or rent a car or motorbike in Bali, take the ferry from Padang Bai to Lembar in Lombok. Cross the island of Lombok to Kayangan Port on the east coast, then take the ferry to Poto Tano in Sumbawa, and continue to Maluk or .

This area has a number of good accommodation. Yoyo’s Resort is quite upscale, but there are other more affordable hotels available. For more info, check your online Agent.

The CHARMS OF LOMBOK-SUMBAWA MONTH 2018: the Spirit of Revival of West Nusa Tenggara