Although perhaps not as popular as the traditional Batik from Java, Songket from Palembang or Ulos from Medan, the openwork embroidery found in the province of Gorontalo, north of the Bay of Tomini, in Sulawesi, is of equally high artistic value. The uniqueness of the work, intricate beauty of the motif, quality and artistry possessed by a single piece of Kerawang makes it an increasingly valuable cultural product. It is no exaggeration to say that Kerawang has for generations been an embodiment of the culture and heritage of Gorontalo.

Karawang, also referred to by the local communities as Karawo is the result of perseverance, hard work, and skill of the Karawang artisans – all of which are necessary to produce this beautiful piece of embroidery. The embroidery process itself is known as makarawo, an art that has been handed down from generation to generation from the 17th century until today.

The technique used to make Karawang is different than the technique used to weave Songket or Batik, and uses a much more complex and unique manufacturing process. The pattern, design or motif to be embroidered must first be made in a block graph on paper. After that, cut the desired fabric to be used for the base material. Once the fabric is prepared, the next step is to remove some layers of thread from the fabric. This is done in order to make room for the embroidered motifs. The removal of the original fabric’s thread takes diligence and skill, and must be done with immaculate precision.  Once there is enough available space in the cloth, it is ready to be embroidered and the spaces filled with the desired motifs.

In ancient times, the threads commonly used for the embroidery were made from cotton. Now, in modern days, Kerawang is made with a variety of materials, and sometimes even threads of gold and silver are incorporated into the design. The colors and materials selected for the embroidery are directly related to the luxurious appearance of the final product. Kerawang embroidery now adorns not only women’s clothing, but men’s as well. Kerawang motifs are also used on tablecloths, ties, wallets, caps, handkerchiefs, scarves, ties, fans and a variety of other accessories.

Making a piece of Kerawang cloth can take anywhere from one week to one month. How long it takes is determined by several factors such as the type of fabric, the type of yarn used for embroidery and the intricacy of the designs. Obviously, a more intricate patter would take much longer than a simple one. The quality of fabric, level of workmanship, complexity of patterns and the color combinations will ultimately determine the selling price. As Kerawang is a work of art that requires patience, the typical Kerawang cloth from Gorontalo can be priced anywhere from Rp. 125,000 to Rp.750,000 per piece. The price of trinkets or accessories decorated with Kerawang motifs also varies, depending on the same differences mentioned above.

As there are a great number of Kerawang artisans and craftsmen in Bulota, this village is often referred to as Kampung Karawo. Aside from these main Kerawang craft centers, Kerawang fabrics and accessories can also easily be purchased in many craft shops and souvenir shops around Gorontalo.

Because of the complex and time consuming process of making Kerawang, it is an art that may soon become obsolete. Thankfully, the demand for Kerawang among local and foreign tourists has been keeping this trade alive – for the time being. The government has also taken steps to work with the craftsmen and relevant parties in order to popularize and preserve the beauty of Kerawang.

The creation of The Karawo Festival is one of the steps that has been taken to promote this elegant embroidery. The first Karawo Festival was held last year on 17-18 December, 2011, and is planned to be an annual event. Hopefully, this will not only preserve the culture, but strengthen the local economy as well. 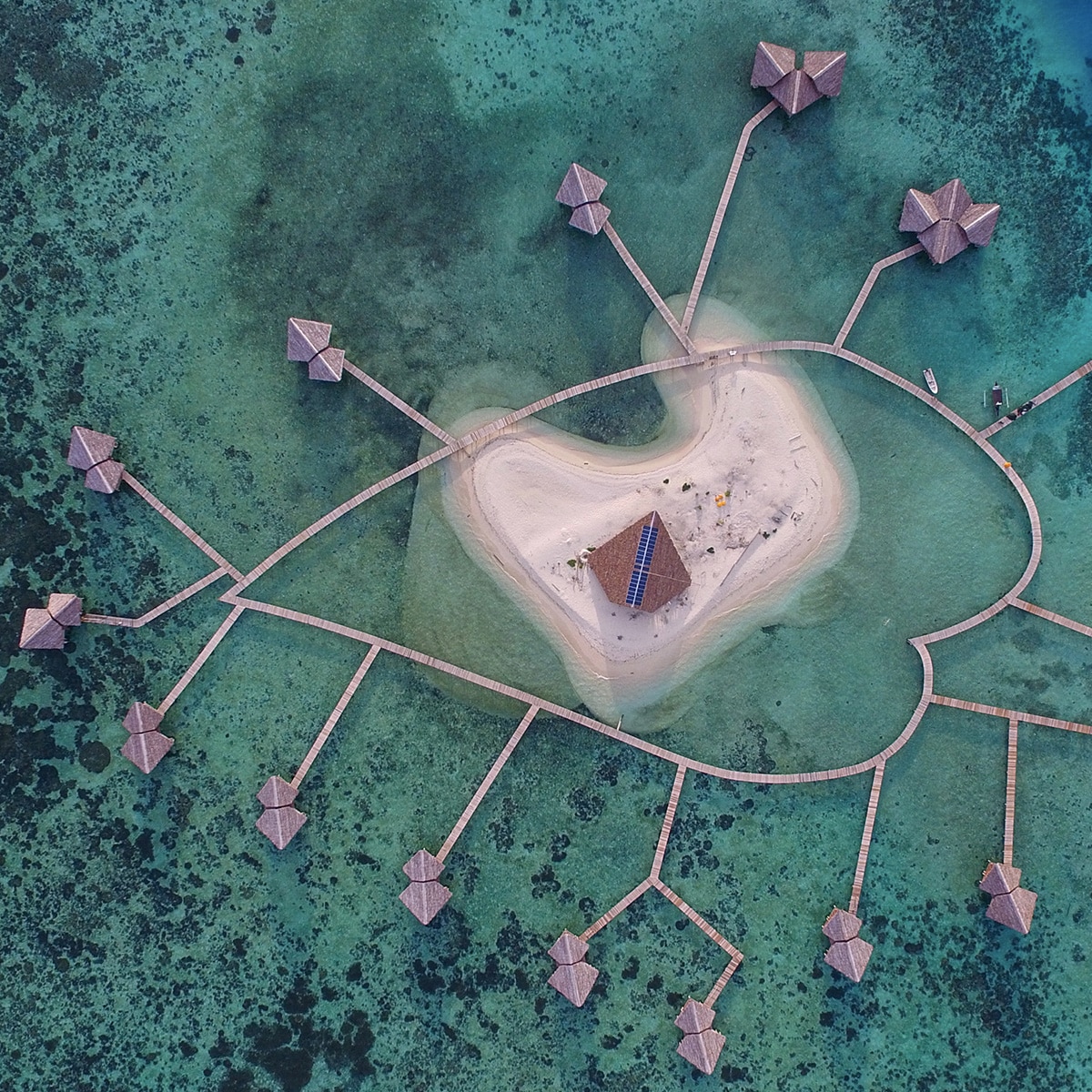