Did you know that near the end of this year, Indonesia will be given the opportunity to host a prestigious international event? In November 2022, Indonesia will have a chance to host a G20 summit! Taking place in Nusa Dua, Bali, this prestigious event will be attended by 19 countries and one economic region, namely the European Union. These 19 countries consist of South Africa, United States of America, Saudi Arabia, Argentina, Australia, Brazil, India, Indonesia, United Kingdom, Italy, Japan, Germany, Canada, Mexico, Republic of Korea, Russia, France, China, and Turkey. With the theme of "Recover Together, Recover Stronger", at the G20 Summit, Indonesia invites the world to work together in recovering ourselves from the pandemic and build the world in a sustainable way. Do you want to know more about this year's G20 Summit? Check out the 5 things you need to know about the G20 2022 Indonesian Presidency below!

Formed in 1999, The Group of Twenty or G20 is an international collective consisting of the world's major established and emerging economies. The G20 serves its purpose as a forum where Head of States and Governments from around the world gather to address global issues which are mainly related to the economy, such as financial stability, trades, policies, and sustainability. Each year, the presidency of G20 rotates from one country to another.

The announcement of Indonesia’s G20 presidency

The appointment of Indonesia as the 2022 G20 Presidency was announced two years ago, when the G20 Summit took place in Riyadh, Saudi Arabia, from 21 to 22 November 2020. The handover procession itself was held one year ago at the G20 Summit that was held in Rome, Italy, from October 30 to 31, 2021.This is the first time Indonesia is given trust to host the G20 summit since its formation in 1999. This is a very special moment for this country, because with Indonesia as this year’s G20 presidency, it’s a perfect opportunity to encourage the world to fulfill the policies that can trigger the world's economic recovery. In addition, the G20 Summit in Indonesia can also provide significant economic, social, and political benefits for the country. This was confirmed by the Minister of Tourism and Creative Economy of Indonesia, Sandiaga Uno. He said that this event could serve as a momentum of revival for the country's tourism and creative economy sectors.

The Road to G20 Summit

On its way to the G20 Summit, Indonesia has attempted to plan and establish a number of agendas and series of activities. Approximately, there are around 150 meetings to be held in 19 cities throughout Indonesia. Series of main agendas of the G20 Indonesia Presidency include the Summit (Summit), Ministerial and Central Bank Governor level meetings (Financial Track), Sherpa level meetings (Sherpa Track), Deputy level meetings, Working Group level meetings, Engagement Group meetings, program Side Events, as well as the Road to G20 Indonesia 2022 program. These meetings will be attended by around 21,000 delegates from various parts of the world. To welcome the G20 Summit, the Ministry of Communication and Information (KOMINFO) has also launched an e-book containing all of the interesting information about the G20 entitled G20pedia. With the launch of this e-book, the Indonesian government hopes that it can increase public understanding about the importance of G20.

The Main Topics of G20 Indonesia

The Location of G20 Summit The G20 Summit, is planned to be held in the Nusa Dua, Bali. For that reason, the Indonesian government has prepared a number of infrastructures to welcome the arrival of the G20 members and delegates who will attend this special meeting. The highway connecting I Gusti Ngurah Rai Airport with the Nusa Dua area has been rearranged and adorned with many kinds of flowers as well as mangrove trees. The Nusa Dua area itself already has two convention centers. These convention centers will be used as the venue for the G20 Summit. 16 starred hotels and 3 luxury villas with exclusive services and facilities are also ready to accommodate around 21,000 delegates. 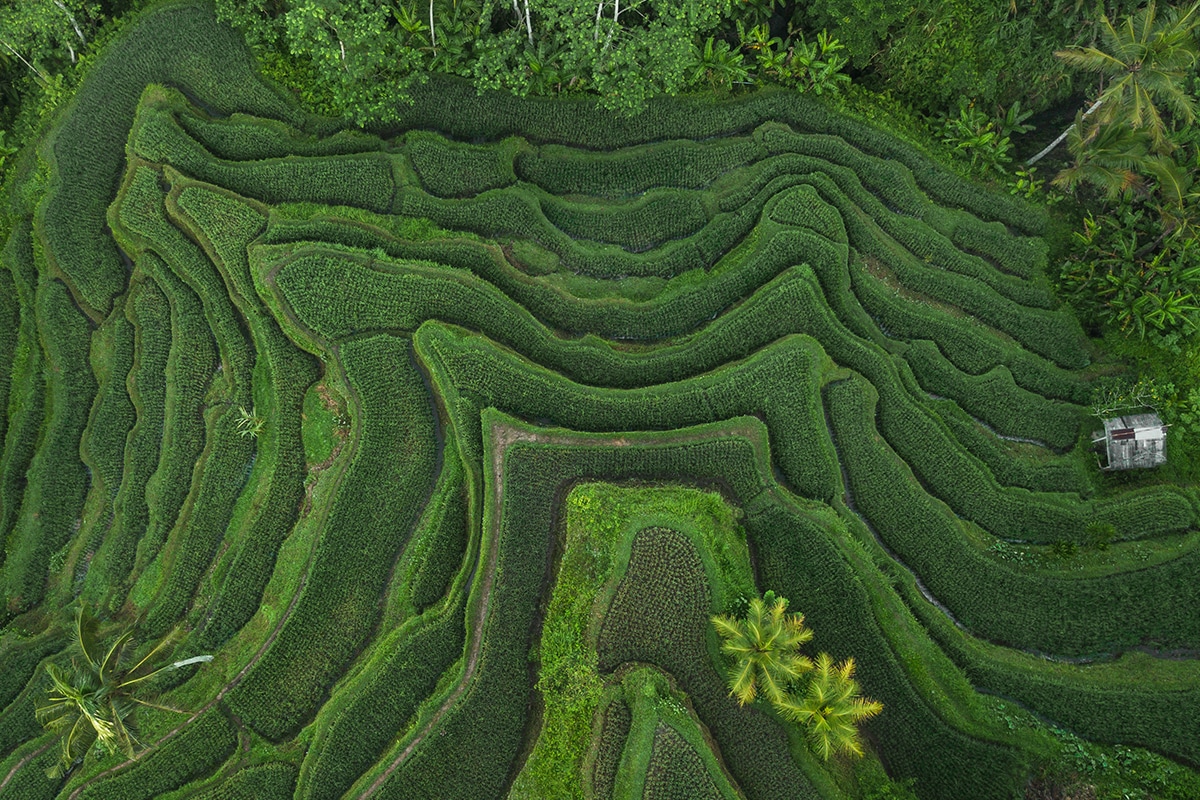 With the G20 Summit taking place in Bali, the Indonesian government would also like to invite all of you to set your foot again on The Island of Gods. Since the fourth quarter of 2021, the government has relaxed the restrictions of Bali’s tourism as a step to revitalize the country's economy. Starting from 7 March 2022, the Indonesian government applied a quarantine-free period on Bali. A Visa On arrival (VOA) program will also be granted  to 23 selected countries. Furthermore, the government will continue to make efforts to prevent the spread of COVID-19 by maintaining Indonesia's status as one of the countries with the highest vaccination rates, as well as Bali's status as one of the regions with highest vaccination rate and one of the provinces with highest CHSE certifications that consistently provides health protocols for everyone.

So, are you looking forward to supporting the G20 Summit in Indonesia? As you wait for this grand event to take place, come give yourself an extraordinary holiday in Bali!

While you’re in Bali, always comply with the CHSE (cleanliness, health, safety, and environmental sustainability) protocols. Wear your mask in public places, keep your distance with others, and wash your hands frequently. Don’t forget to also follow our Instagram @wonderfulindonesia, Twitter @wondefulid,  Facebook @WonderfulIndonesia, as well as our Youtube Wonderful Indonesia to find out a lot of inspiring holiday ideas. 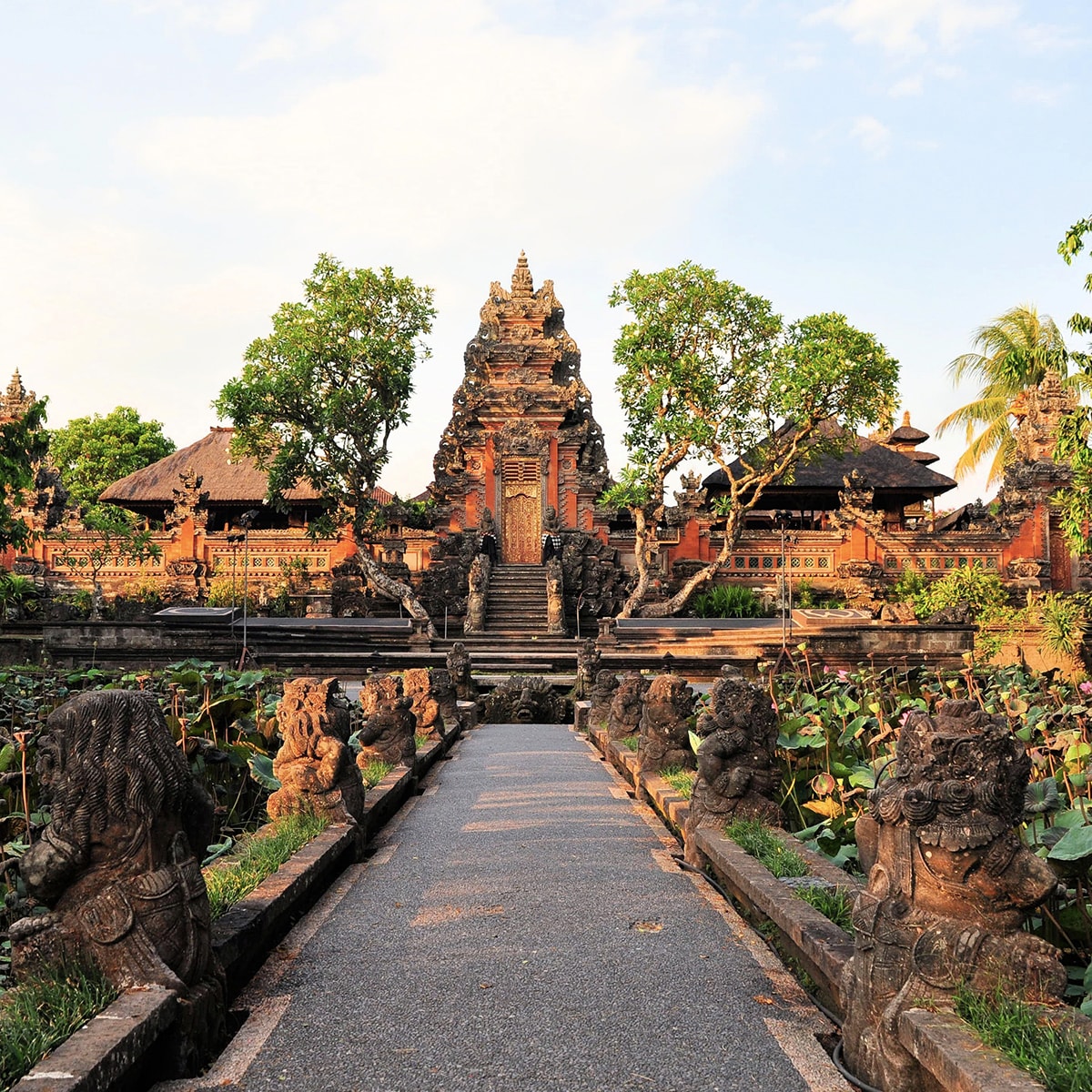 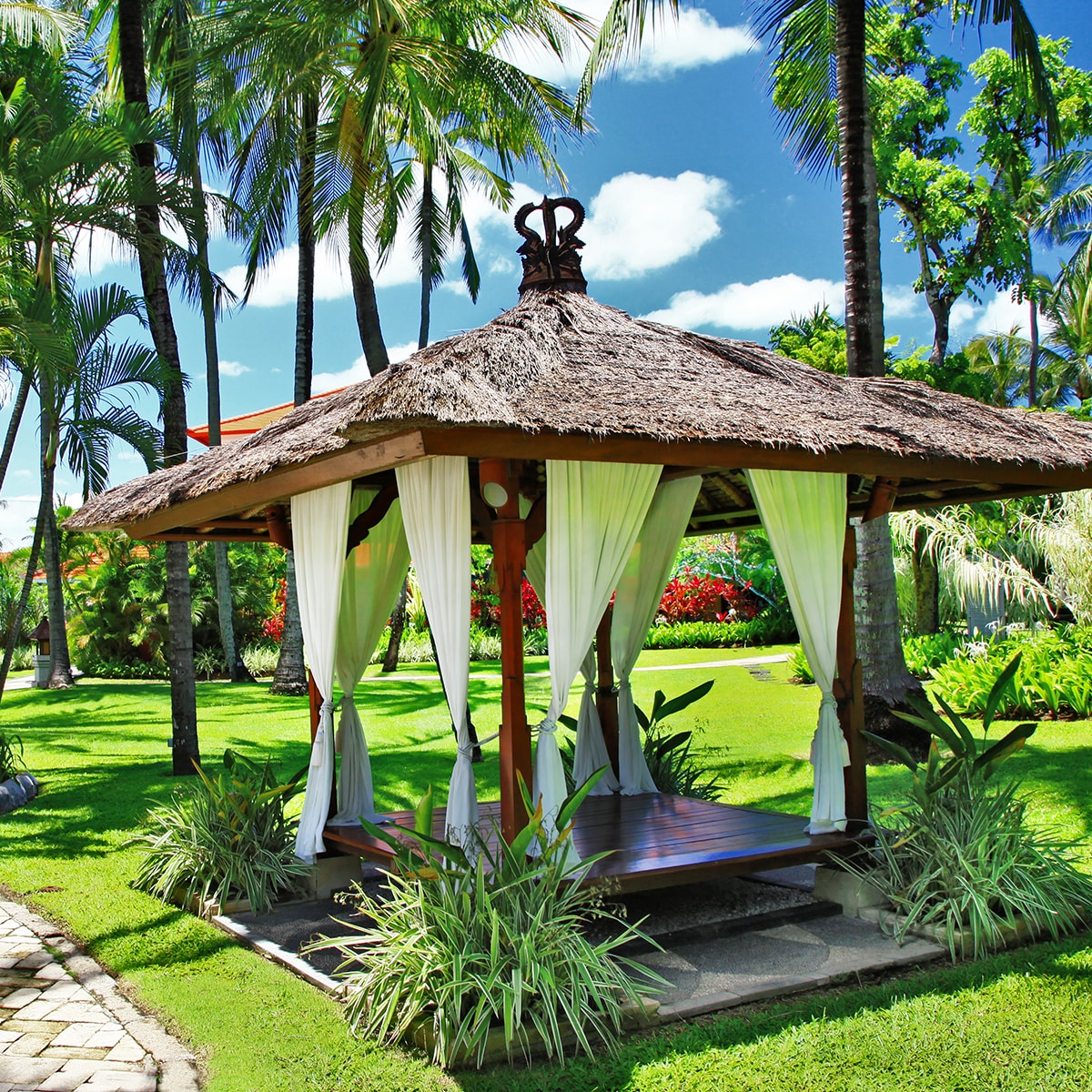 5 Ideas to Do During Quarantine in Bali 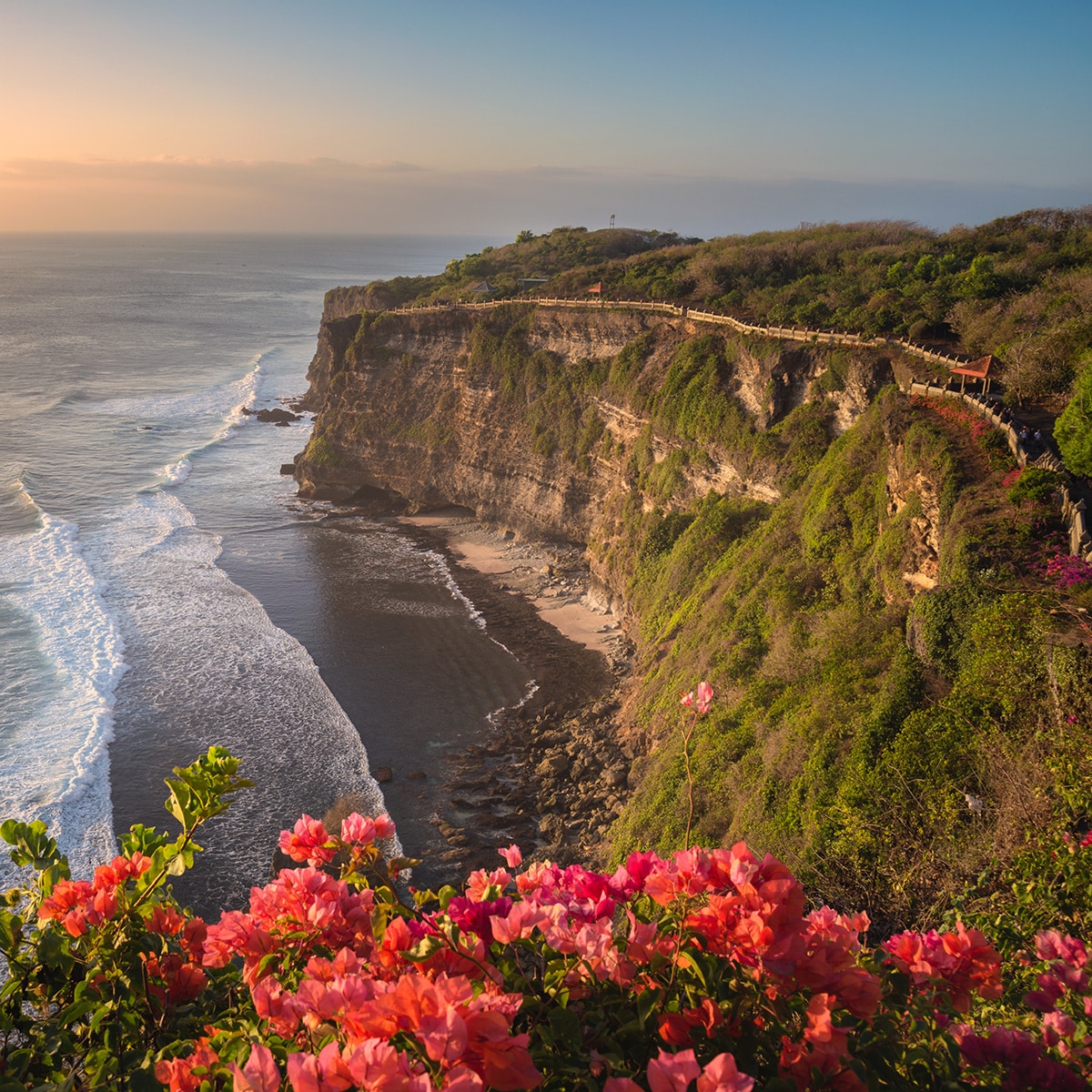 8 Top Destinations in Bali From The Winners of #ItstimeforBaliTop3