Sate, juicy slices of marinated meat on thin bamboo skewers grilled to perfection on a charcoal open fire and accompanied by a delectably savoury sauce - it is no wonder that this dish is one of President Barack Obama’s childhood favourites.Sate (or more commonly known as Satay) is undoubtedly one of Indonesia’s most famous dishes. It is also one of those dishes that most South East Asian countries claim as their own. However historically, it can be traced back to Java as the place where the Indian kebab, imported by Muslim traders, first took on a distinctly more eastern flavour.

Across this colourful archipelago and its diverse ethnic groups, most cultures have made sate their own by creating different variations of this crowd pleasing dish. Where they differ is the spices used, its complimenting sauces and even the way it is skewered.

Here are 7 different types of sate you can find in this wonderfully diverse country.

One of the most common types of sate sold across Indonesia (and also the world), Satay Ayam can be bought from street hawkers to 5-Star fine dining establishments. This sate consists of chicken meat marinated in sweet soy sauce and cooked on an open flame grill. It is then served with a spicy peanut or sweet soy sauce, sliced shallots and chopped chillies.

Another common type of sate sold across this country is Sate Kambing. Consisting of diced lamb and marinated in minced pineapple (to rid any unpleasant smells and help tenderize the meat), this sate is served with two options of sauces – peanut or sweet soy sauce.

Originating from the city of Purwakarta in West Java, Sate Maranggi is made from lamb or beef. The meat is marinated in a mixture of green chilli paste and cuka lahang (sugar cane vinegar) and served with sliced shallots and diced tomatoes.

Sate Kerang is a delicacy from the city of Surabaya in East Java. This dish consists of boiled scallops marinated in lime leaves, ginger, sweet soy sauce and tamarind juice. Once cooked, it is then briefly grilled or sautéed to char its edges.

Derived from the regency of West Sumatra, home of the popular Padang food, this particular sate is made from ox tongue or beef. The meat is boiled in a mixture of lime leaves, lemongrass, coriander, ginger and turmeric, then char grilled before being served with a thick spicy yellow sauce.

A specialty from Bali, this sate can be made from a variety of meats such as chicken, fish, pork or even turtle. Most commonly it is made from minced fish which is mixed with shredded coconut, lime juice, coconut milk and shallots. The mince is then wrapped around a skewer of lemongrassed and then grilled over an open flame. When in Bali donot fail to order this yummy sate.

A dish famous in the regency of Central Java, this sate is made from minced beef or lamb that is wrapped in a layer of animal fat. Similar to a skewered sausagee, the mince meat is mixed with shallots, garlic, ginger and cumin, stuffed into a fatty membrane and then basted with sweet soy sauce while cooked over a grill. 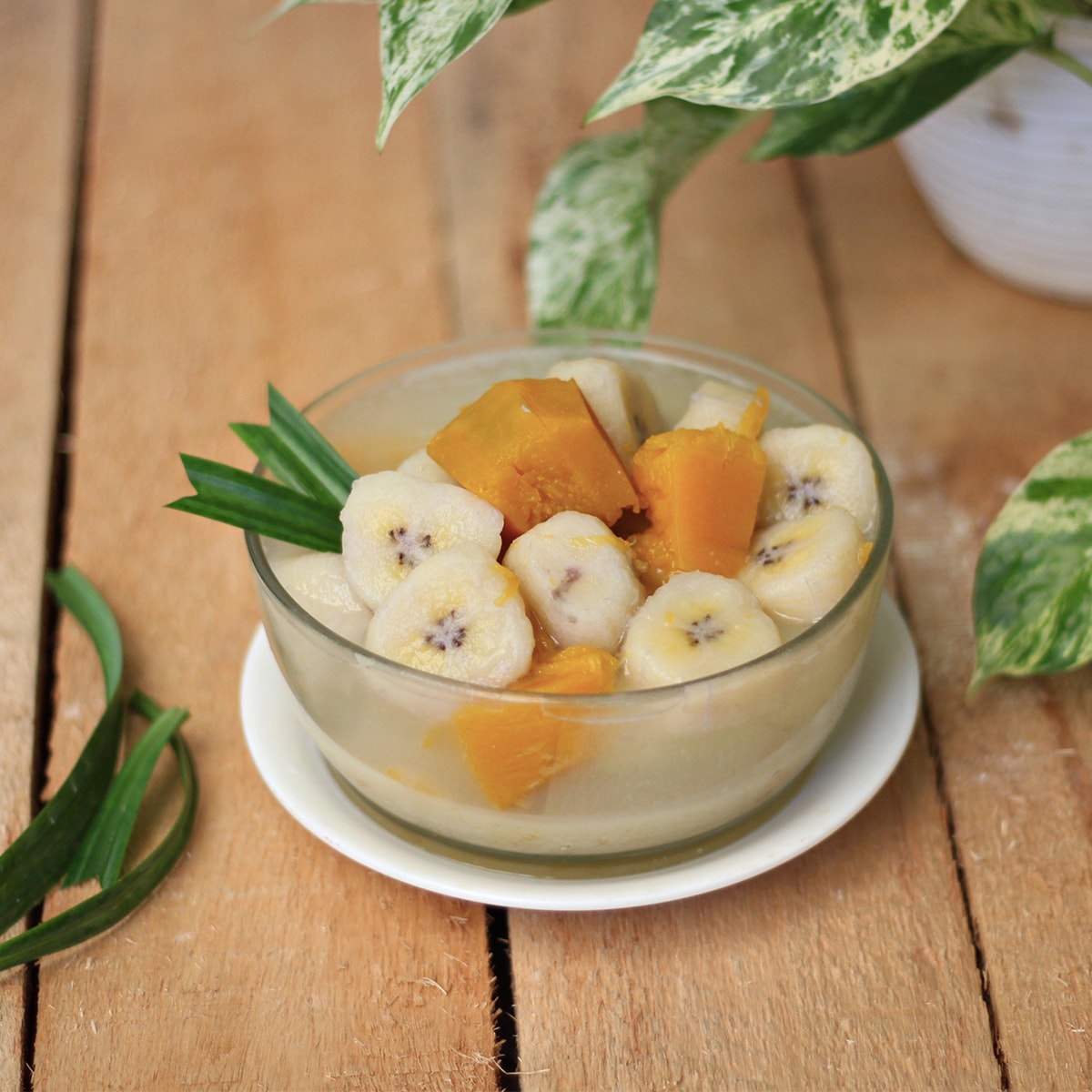