Have you ever been to North Maluku? This upcoming May will be the perfect time for you to visit West Halmahera Regency in North Maluku Province because the regency will be holding the Jailolo Bay Festival from May 3rd to 5th, 2018 at the bay of Jailolo or also known as Gilolo. The annual festival is aimed at reviving the former glory of Halmahera as the world's capital of spices, and promoting the island's natural and cultural wealth. As in previous years, the most fascinating feature of the festival will be the contemporary art performance, combining the elements of traditional music and dances which will be performed on a floating grand stage over the sea. The festival will also features the art of Sasadu on the sea, Moloku Kie Raha tradition, cultural parade, Sigofi Ngolo, Orom Sasadu, culinary bazaar, and more. Sigofi Ngolo is a sea cleansing ritual performed by local people which involves presenting offerings to nature. Meanwhile, the Moloku Kie Raha will feature various traditional foods as well as various unique art and cultural performances. According to the locals, Kie Raha means the brotherhood of rulers of the four mountains (or kingdoms). This year, the brotherhood of Jailolo, Bacan, Ternate, and Tidore kingdom will present various fascinating traditional art performances. 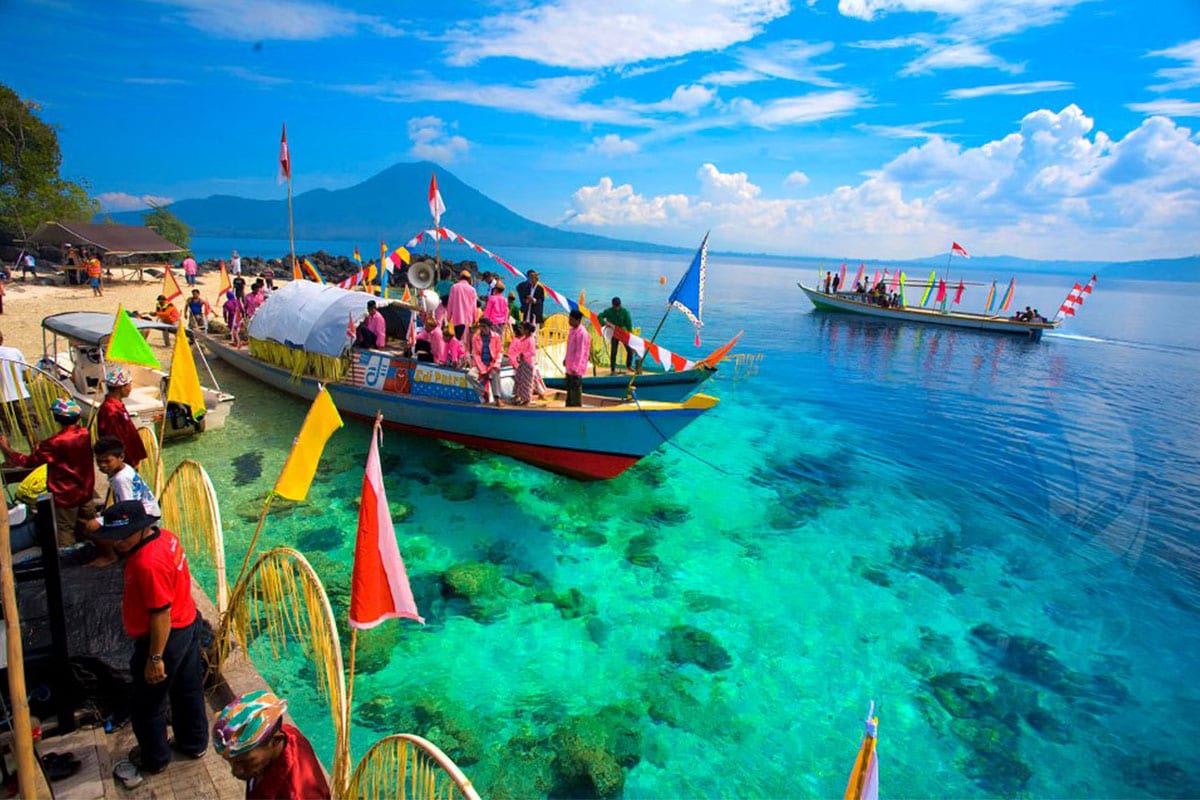 The sparsely populated island encompasses an area of 17,000 square kilometers. Its exquisite nature continues to inspire the festival each year. The Muslim and Christian population participate in a joyous and harmonious local festivity that has developed into an international event. 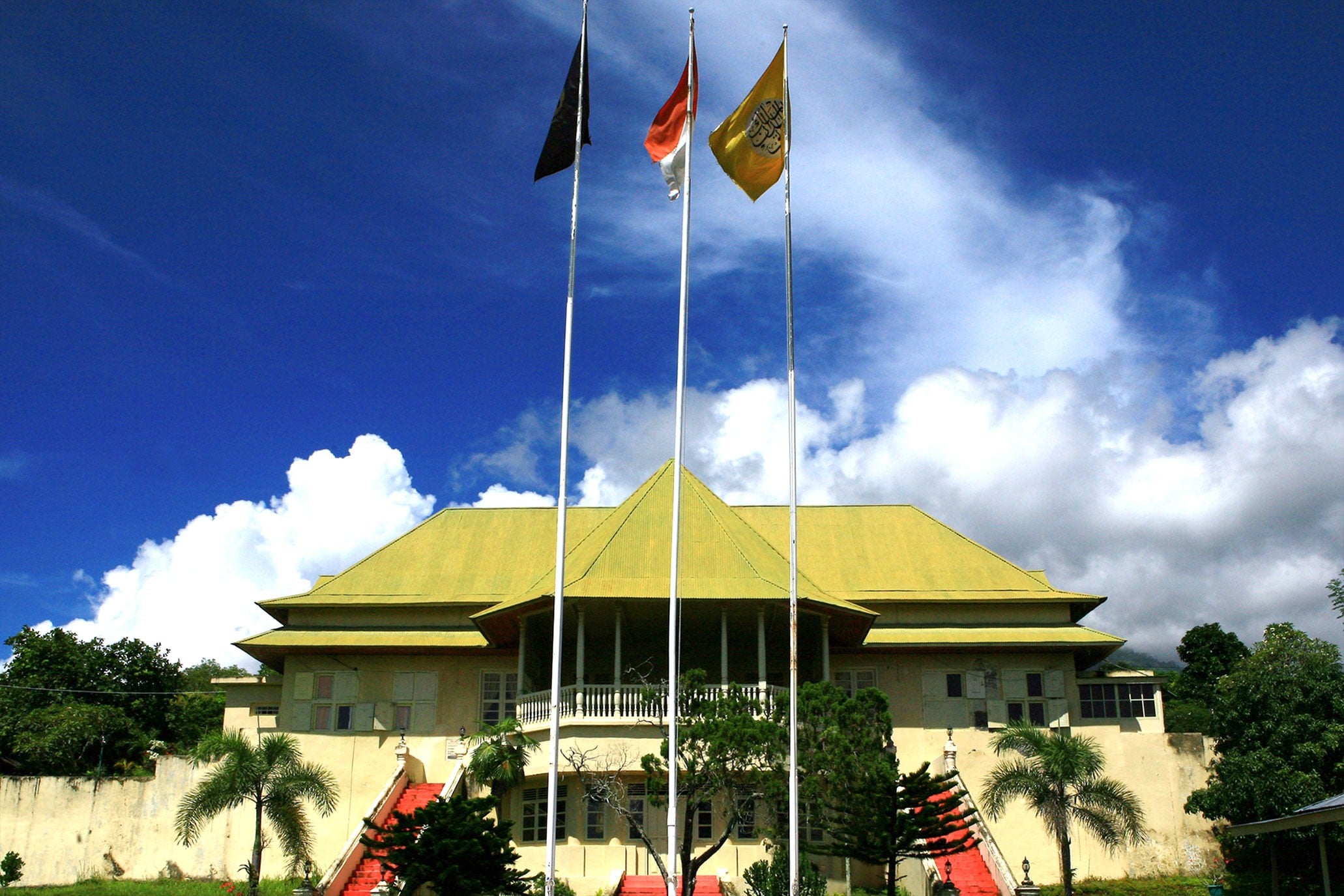 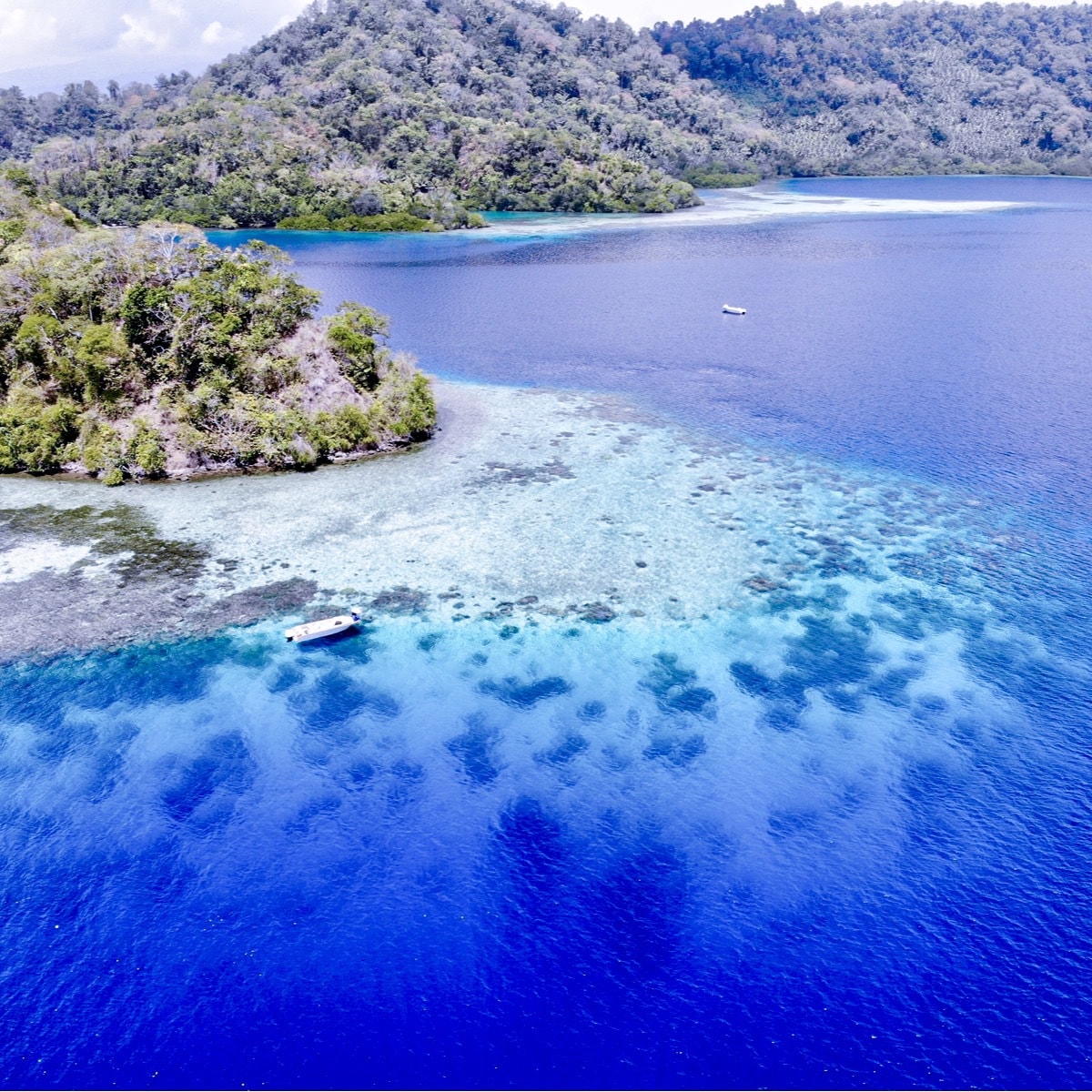