Home Events & Festivals We The Fest 2018: A celebration of Music, Art, Fashion, and Food

We The Fest 2018: A celebration of Music, Art, Fashion, and Food

Are you ready for Jakarta's latest ultimate excitement? This July, you better be! For the annual summer festival of music, art, fashion, and food: We The Fest 2018 will again turn the capital city of Jakarta into the capital of FUN and FESTIVITIES starting from 20th to 22nd July 2018 taking place at the Jakarta International Expo, Kemayoran, Jakarta. Having last year secured the likes of Big Sean, Phoenix, and The Kooks, as well as an unannounced visit by Indonesia's President, Joko Widodo, this year the festival returns for its 5th edition with an even bigger bang, having invited the very best in pop, indie and electronica from around the world to highlight the impressive lineup. First up is multiple Grammy-award winning solo artist, Lorde who will make her debut performance in Indonesia. Known for her smash hit 'Royals', which hit the #1 spot in five countries and went platinum in six. Also making his debut in the festival (and in the country) will be James Bay, who shot to success with his #1 and Grammy-nominated track 'Hold Back the River'. Another Indonesia first is the addition of Odesza, who have turned heads since 2012 with their cinematic and unique productions. Also gracing We The Fest in July will be alt-J and The Neighbourhood with their distinct and rock styles. Completing the international lineup are Australian indie-pop phenomenon Nick Murphy, R&B trailblazers and Drake protégés, Majid Jordan, American singer-songwriter and The Strokes' lead guitarist, Albert Hammond Jr., and more. We The Fest always prides itself in offering much more than just artist performances, and this year is no different with the return of the festival's 'Beyond The Music' activations. Incorporating an Arts Village, Ismaya Food Town's Eats & Beats food court, a Cinema Club games section, ticket-holders will be spoilt for choice when they want a break from the music. Described as "a classy festival" by Vice Media for its friendly vibe and its slick organization, the festival is a pioneer of its kind in Southeast Asia. Combining elements of arts, fashion food, presented through a variety of whimsical activations and zones which festival-goers can experience and explore, the festival is well on its way to one of the region's most anticipated events. Do not miss this. 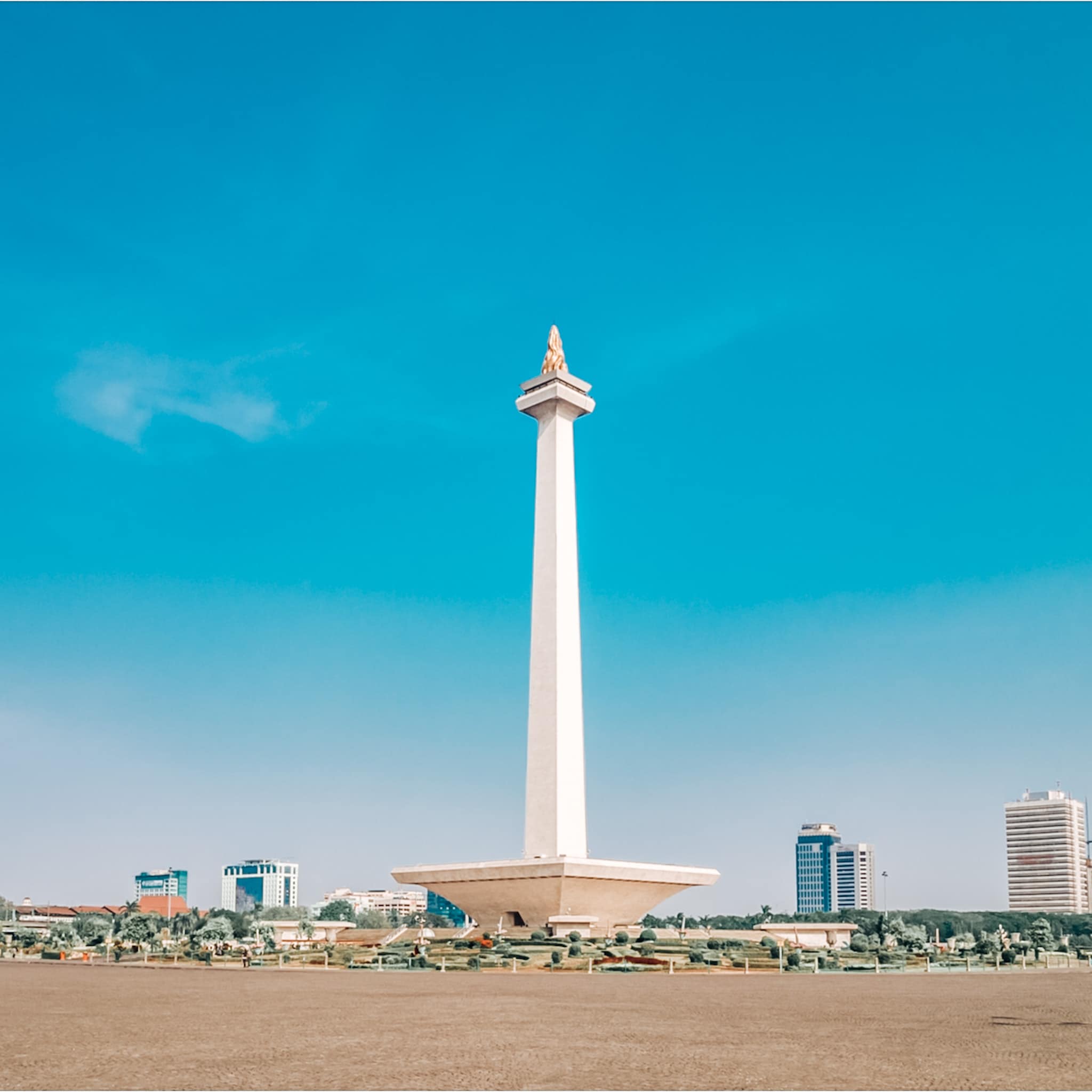 Wander Around Malls in Jakarta with These 10 Finger Foods