The beautiful island of Sumba, in East Nusa Tenggara Province, will again be highlighted with spectacular attractions involving over a thousand of the island's finest horses when the 1001 Sandalwood Horses Festival takes place on July 5th to 12th, 2018. Following the success of last year, this truly special tradition has grown into an annual event that is highly anticipated by tourists from all over the world. The festival will be held in several towns and regencies across the island starting from July 5th to 6th at Southwest Sumba. The festival will then move and continue on July 7th-8th to West Sumba, to shift again to Central Sumba on July 9th -10th, before its grand closure on July 11th -12th in the East Sumba Regency. During the festival, the horses will be decorated with a wide variety of unique sparkling accessories and decorations while riders are dressed in distinct traditional costumes of the island. Divided into groups, the teams of horses and riders will then compete in front of a panel of judges based on criteria that include beauty, performance, and horse management skills.

For those who wish to experience the sensation of riding the famous sandalwood horse, the organizing committee has also prepared horses for tourists that can take them to Sumba's many amazing destinations across the island. 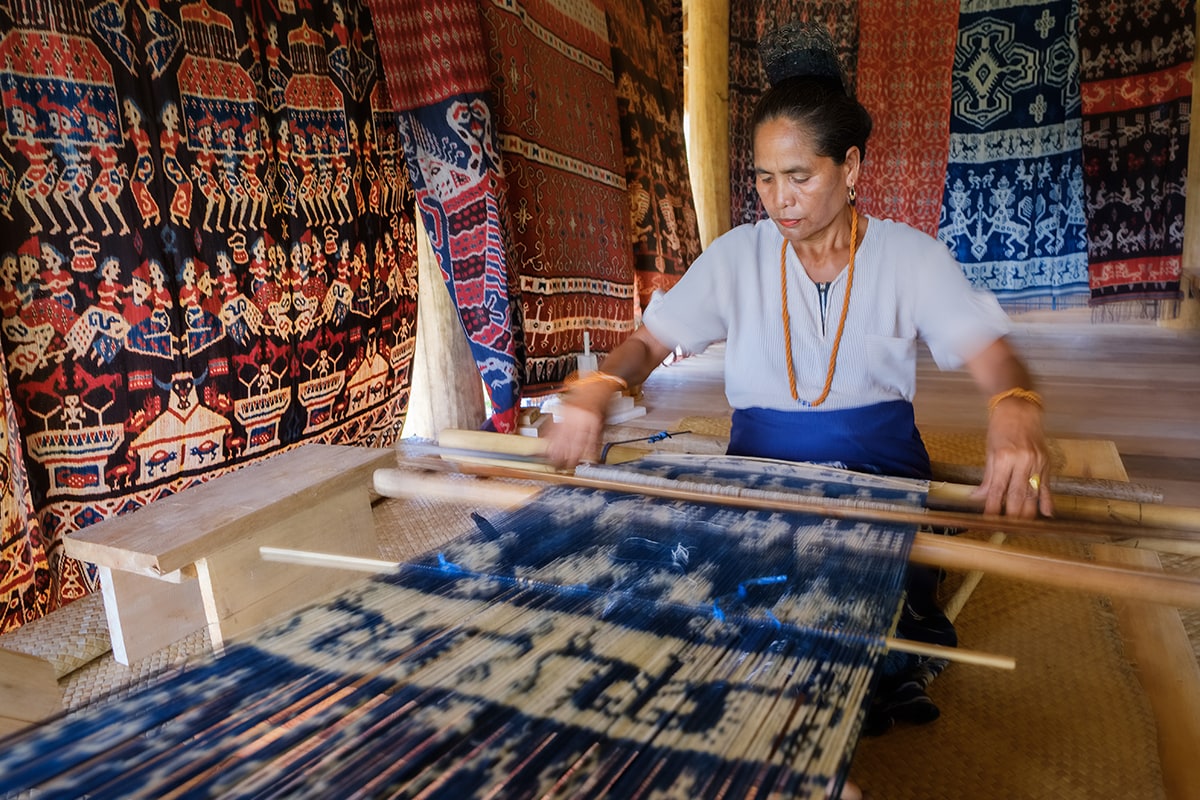 Adding to the festivities, the event will be combined with the Tenun Ikat traditional handwoven fabric Festival for which Sumba is equally famous, that will feature the finest weaving artisans not only from Sumba but also from other islands in the East Nusa Tenggara province. The Tenun Ikat traditional handwoven fabric Festival will be held in Tambolaka and will feature many exciting programs including show and a colossal Sumba's traditional dance performance. 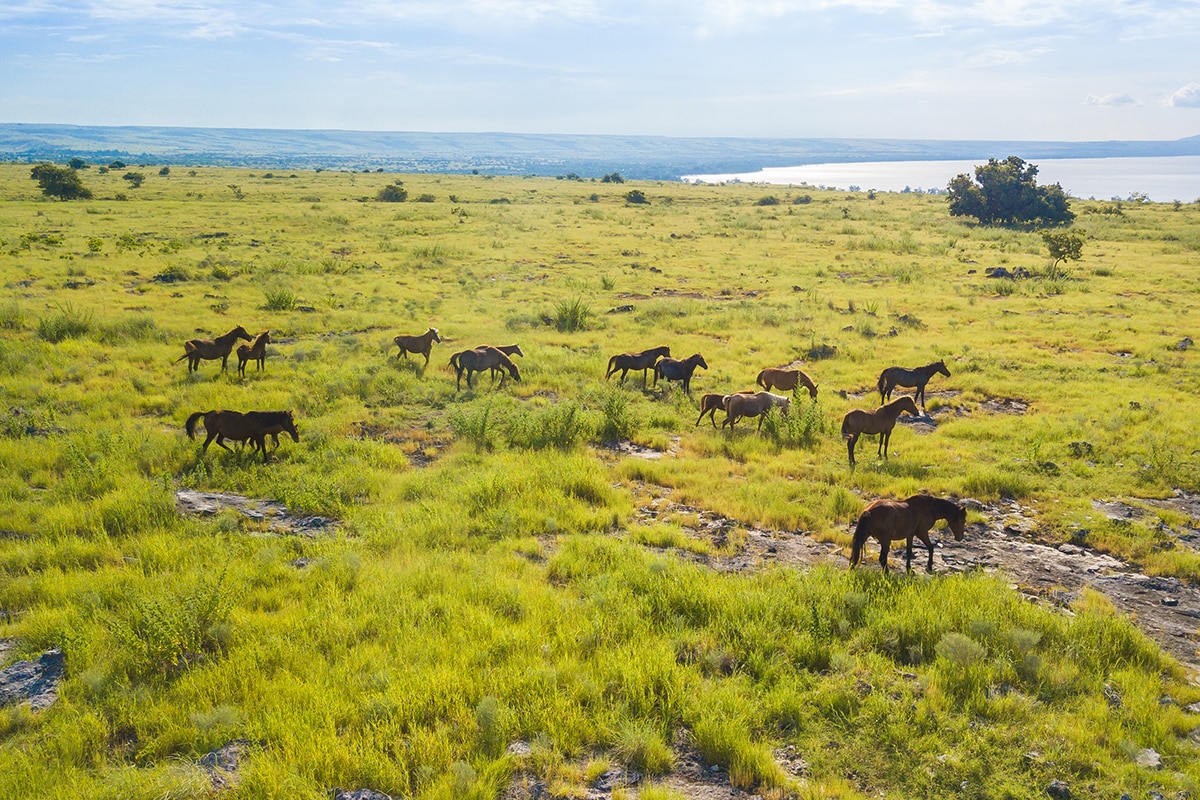 The PIC (Person in Charge) of Calendar of Event in the Ministry of Tourism, Esthy Reko Astuti expressed her appreciation and hopes that the two events can further boost the island's tourism. "I am convinced that the two events will further strengthen Sumba's and East Nusa Tenggara's tourism brand in particular and Indonesia's on the whole. It will also add to the already colorful attractions of Sumba such as the Pasola Jousting Festival, its Megalithic Sites, its unique Marapu Culture, and more" said Esthy Reko Astuti. 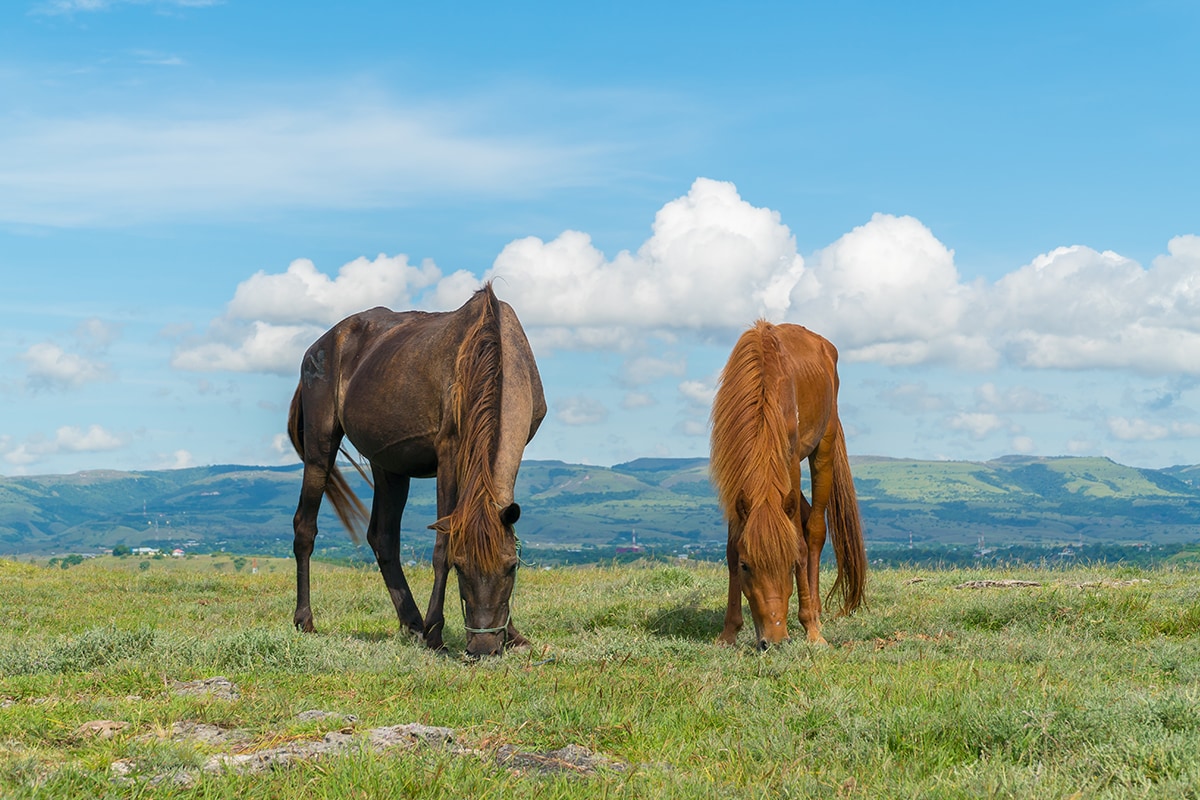 Facing the wide Indian Ocean, the island of Sumba located near Komodo Island in the province of East Nusa Tenggara has probably become more popular as a surfers' paradise and an exclusive secluded hideaway. However, Sumba was for centuries known as the Sandalwood Island for its fragrant wood that was sought particularly by Chinese noblemen. For this reason, the swift Sumba horses are called Sandalwood Ponies that are most popular for horse racing. These horses are the highlight of the exciting annual tradition of the Pasola Jousting Festival. 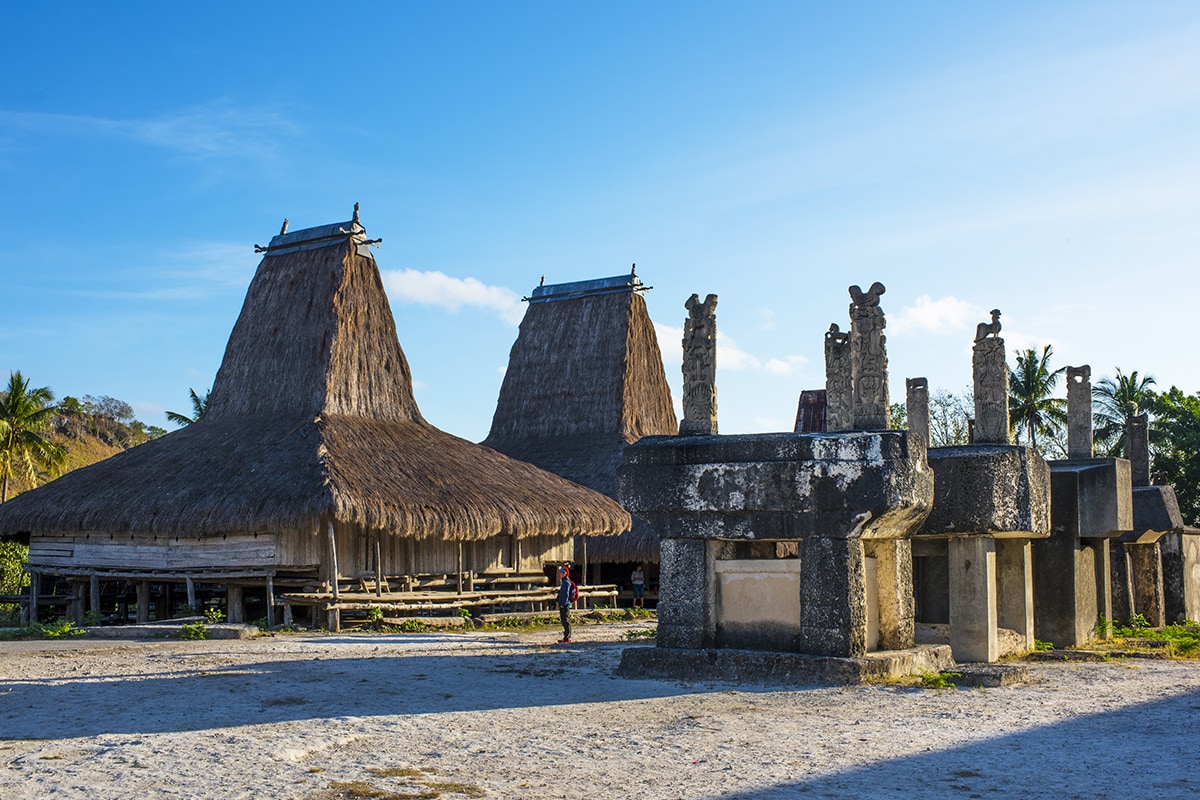 The Sandalwood pony got its name from the sandalwood tree which used to flourish on Sumba and was long associated with the island. In this fragrant wood is used to make beautifully carved treasure chests to preserve their precious contents from decay and insects.

The Sandalwood pony is one of the finest breed of horses in Indonesia, partly due to the fact that these are a mixed breed with Arabian horses. They are especially popular in horse racing, both on the flat or in harness. They are also used in bareback races held on the islands, with tracks often covering over three miles. Traditionally, The Sandalwood is used for light draft, pack, farm, and riding work. They make suitable children and have been exported to Australia for this purpose. They have also been exported to other Southeast Asian countries for use as racing ponies. Sandalwood ponies have excellent and are considered easy to manage. They usually have a handsome head with small ears, a short, muscular neck, and a deep chest with sloping shoulders. Its back is usually long, and the croup slopes. The ponies are usually 12-13 hands (48-52 inches, 122-132 cm) and may be of any color.

To reach Sumba, Garuda Indonesia has regular flights to Tambolaka from Jakarta with in Bali, while multiple airlines serve the Bali-Waingapu route. For your accommodation do check your travel agent or find these online.