Before the pandemic, in Indonesia, the month of August used to be all about carnivals and festivities that peaked on August 17th. 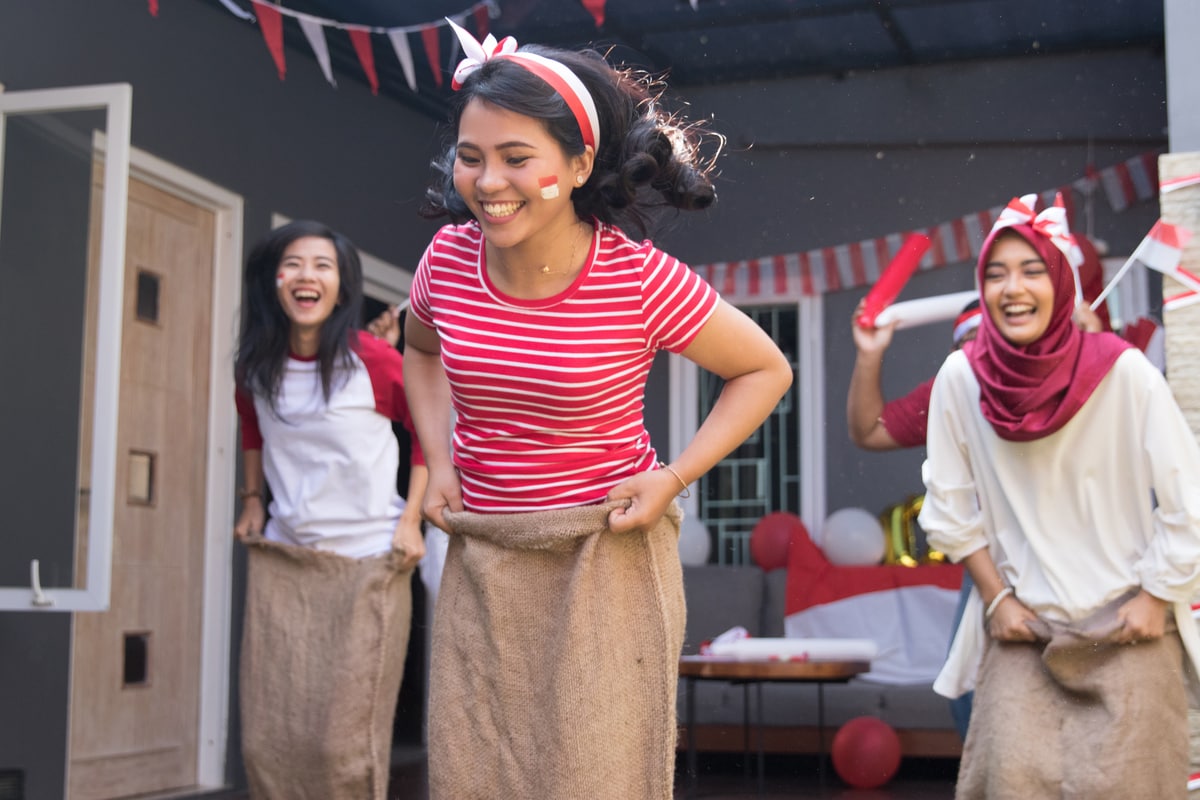 Red and white flags, commemorative events, and joyous cheers were the key highlights of this month. It was a tradition to celebrate Indonesia’s Independence Day with interesting festivities and games. Regardless of age, there used to be fun activities for everyone. Before the pandemic, all of these festivities had wide acceptance. To rekindle your patriotic spirit, check out these 5 popular games played to celebrate Indonesia’s Independence Day: Requiring both skill and determination, Panjat pinang is an exciting game played during Indonesia’s Independence Day celebrations. It requires a group of participants to climb an Areca Palm tree and reach the prizes at the top. Sounds easy, but it’s quite a challenge. Participants must climb up a tree that is covered in oil, making it difficult to reach the top. This tricky yet hilarious activity brings laughter and cheers as participants fall down or claim victory. Balap Karung is another popular game played to celebrate Indonesia’s Independence Day and consists of kids racing to the finish line with their legs inside a sack. Surprisingly, this game does not originate from Indonesia. It started when the Dutch colonized Indonesia. The Dutch often played this game at their institutions, competing with both their fellow citizens and the Indonesians. Kerupuk, a salty, savory snack, is not only a perfect side dish served with Indonesian Fried Rice, but also an item used in the well-known game Makan Kerupuk where the participants have to eat the kerupuk as fast as they can. This game holds great historical significance. During the colonial period, Indonesian soldiers were faced with scarcity of food. Eating rice with kerupuk was nothing less than a treat for them. Hence, Makan Kerupuk is a reminder for every Indonesian to be grateful for the freedom struggles of their ancestors. 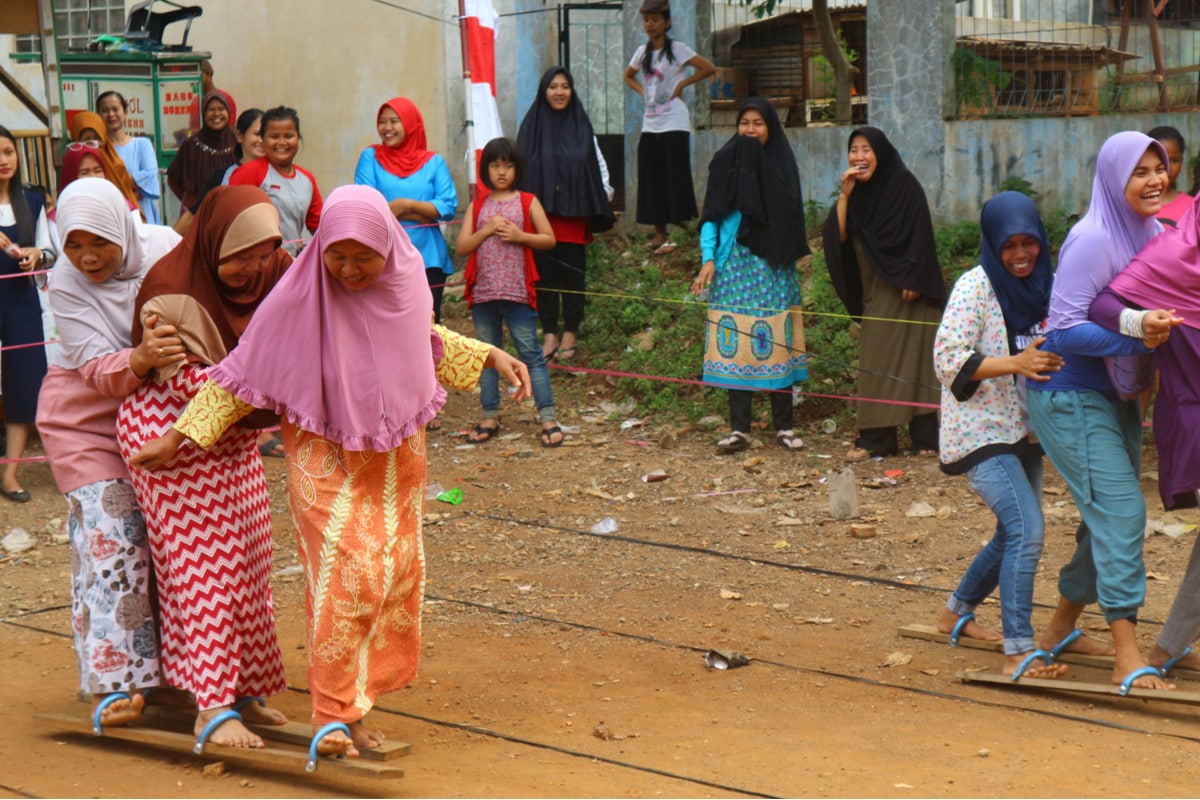 Balap Bakiak is a unique traditional game that requires a team to wear the same pair of bakiak and race to the finish line. Bakiak is a traditional Central Javanese wooden sandal having straps made out of used tires and this conventional footwear is easily available at Malioboro Street. Originating in the 1970s, in West of Sumatra, Balap Bakiak is an activity that’s a favorite of both young and old. Though Balap Kelereng has been played for several decades in Indonesia, kelereng or marbles originated in Egypt around 3000 BC and grew popular in Asia between the 16th to19th century. This game requires the participants to carry a marble on a spoon in their mouth and they have to keep this tiny item steady as they race to the finish line.

This year, the 75th Independence Day of Indonesia will be celebrated slightly differently with fewer festivities but more creativity. 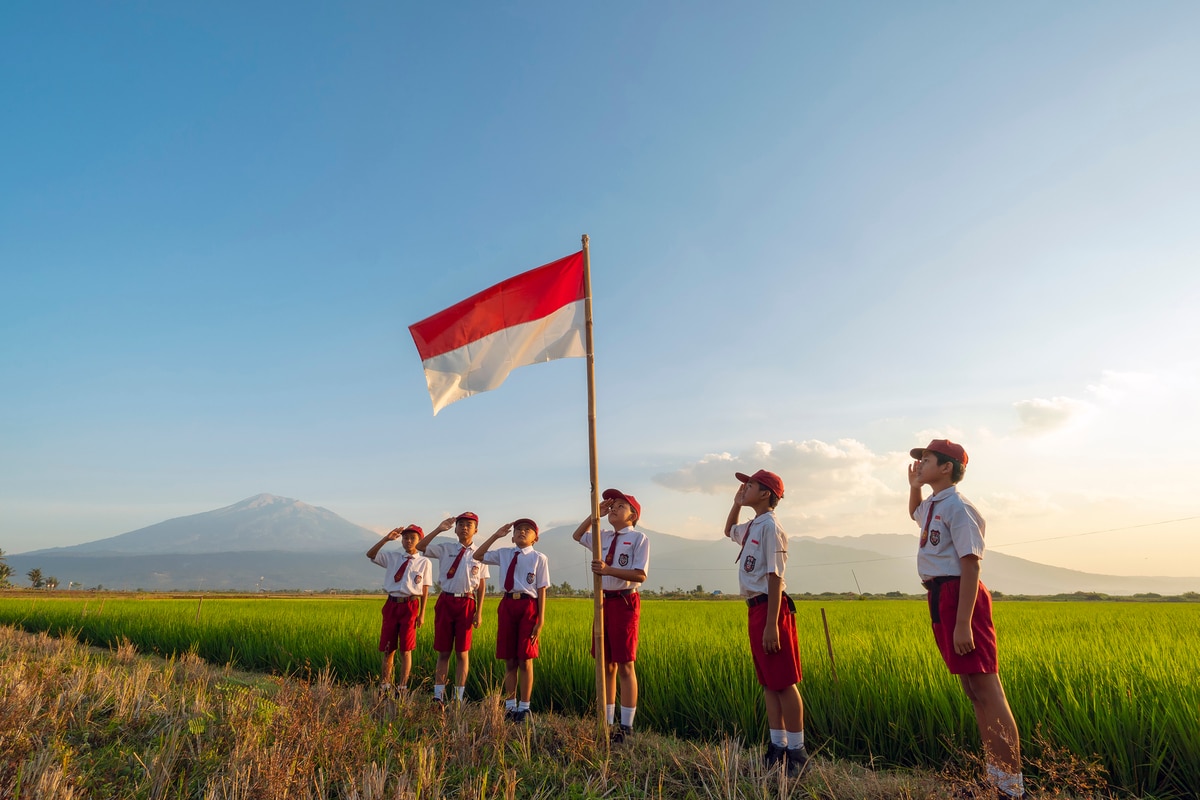 These traditions have been a great way for the people to get together and rejoice in happiness on this national holiday. This year’s Independence Day celebrations might be on a smaller scale, but they will still fully reflect the patriotism and enthusiasm of the Indonesian nation. We might be celebrating this Independence Day at home, but we won’t let it dampen the spirit and will make it special with creative ideas! 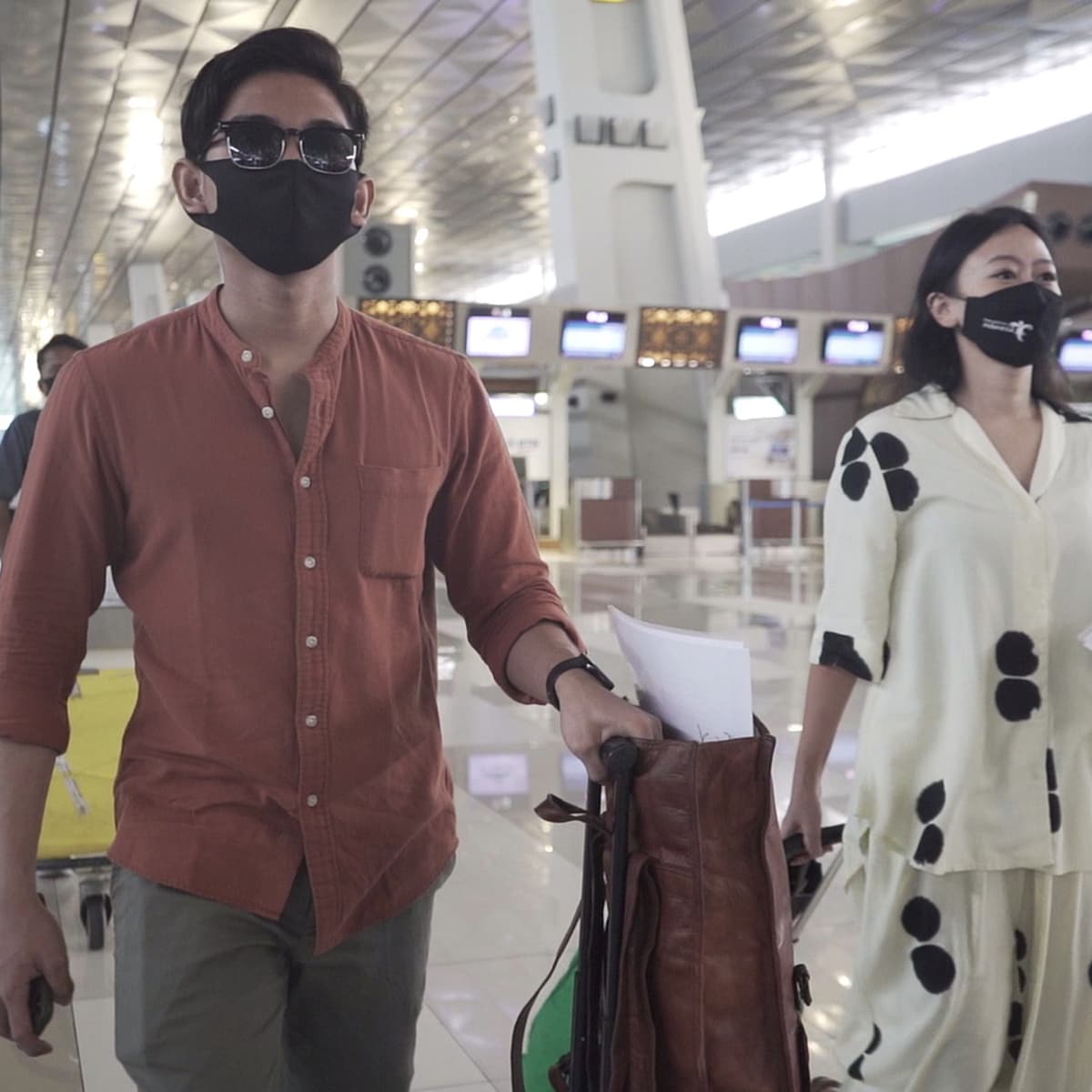 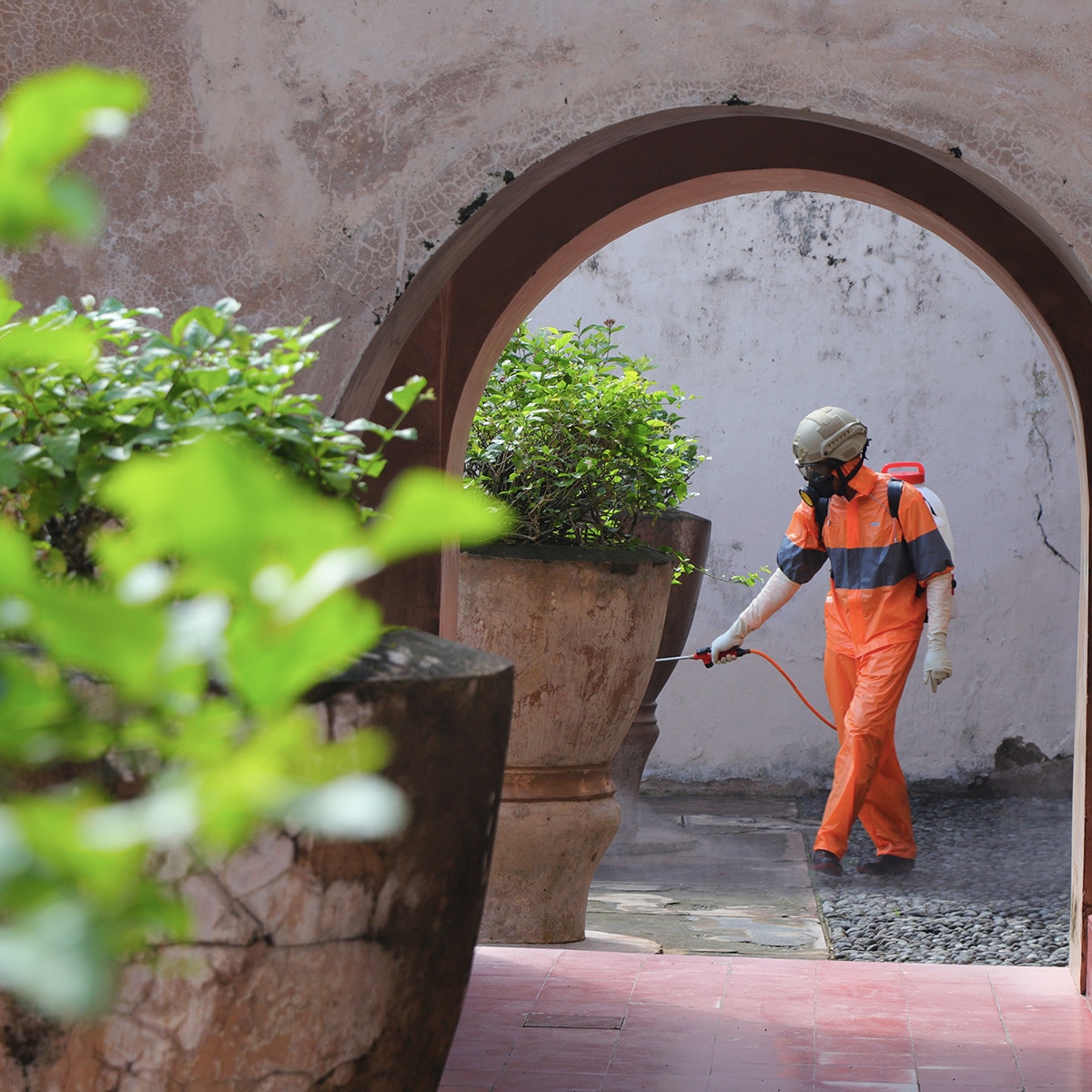 We are Ensuring You Have a Safe Trip When Will We Travel Again? 4 Answers to the Big Question Rendang Minangkabau: One of the World’s Best Foods