All eyes of sport fans throughout Asia and the world will turn to Indonesia when the largest and most prestigious sporting event in Asia, the 18th Asian Games 2018 will be held from 18th August to 2nd September 2018.

For the first time ever, Asian Games will be hosted in two Indonesian cities: in Jakarta, the country's capital city, and Palembang, capital of South Sumatra Province. Additionally, events will also be spread out to venues surrounding the two cities including sites in Bandung and other cities in the adjacent provinces of West Java and Banten. This year's Asian Games carries the theme: "Energy of Asia" as represented in the logo which depicts the Bung Karno Grand National Stadium in Jakarta with the sun in the center being the symbol of the Asian Games. The logo illustrates three main aspects, which are: Asia, Sport, and Indonesia. The soul of "Energy of Asia" itself is embedded in the diversity of cultures, languages, and history which are fused together creating a powerful energy boosting the spirit of camaraderie and sportsmanship. 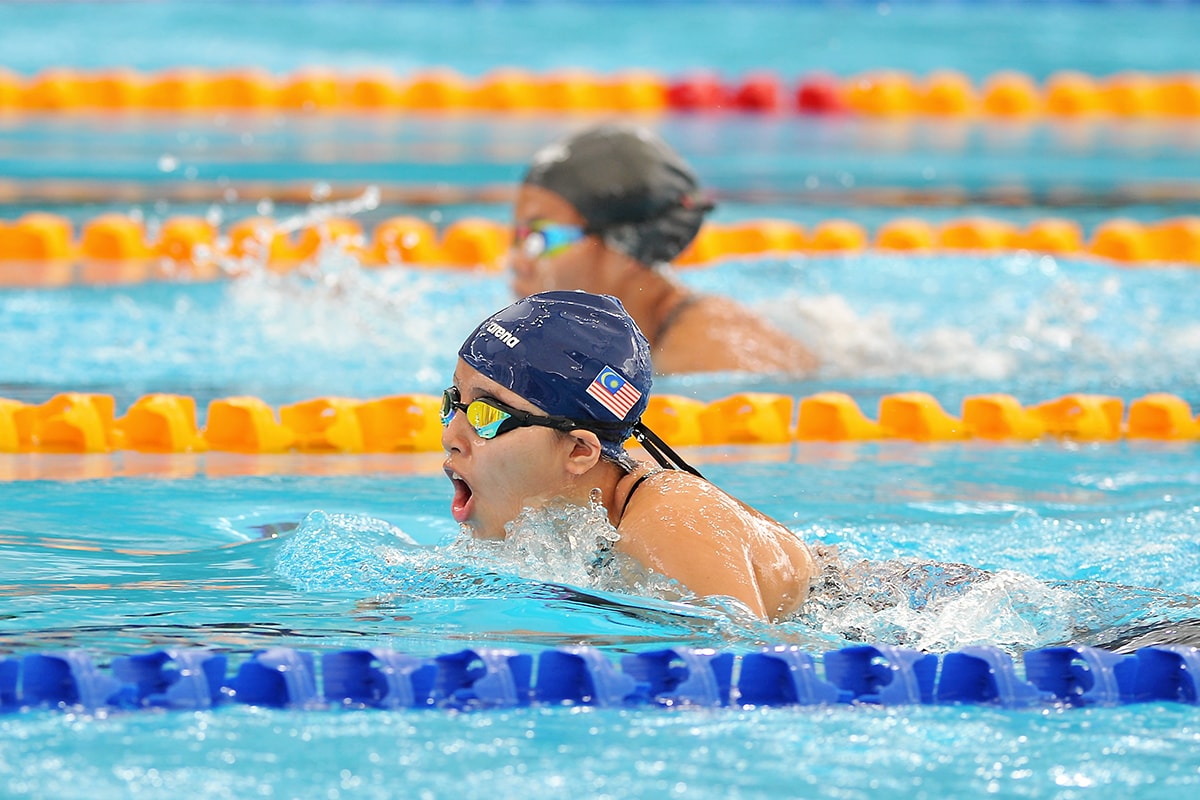 Preparations for this important event are well underway both in Jakarta and Palembang. In the capital city, the Bung Karno National Stadium in the heart of Jakarta has been completely refurbished while other Sports arenas continue to be rebuilt and improved, made ready for the many exciting races and competitions. The Athletes Village in Kemayoran area is near completion as are also all sports facilities in Palembang. Access roads to all sports venues from the athlete village will be cleared and special buses made available for speedy and comfortable commuting for athletes. Last year, on 18th August 2017,to mark the one year countdown moment to the Games, simultaneous events were held at Jakarta's National Monument and Palembang's Benteng Kuto Besak . The event in Jakarta was attended by Indonesia's President Joko Widodo, and featured stunning performances including those by Taeyeon and Kim Hyo-yeon of K-pop group Girls' Generation. Countdown clocks were unveiled at the SelamatDatang Monument at Hotel Indonesia Roundabout, Jakarta, and in front of Gelora Sriwijaya Stadium in Palembang.

The 2018 Asian Games torch relay will start on 17thJuly 2018 at the Major Dhyan Chand National Stadium in New Delhi which hosted the first ever Asian Games in 1951. The flame will be generated from a parabolic mirror directed straight at the sun. The torch will then be taken to the eternal flame in Mrapen, East Java on 18th July and will then be fused with the fire from the eternal flame, thus commencing the national relay. The torch relay will finish at the national Monument in Jakarta on 17thAugust, Indonesia's Independence Day .

The next day the torch will be run to the Bung Karno National Stadium to mark the Official Opening of Asian Games 2018. (am/ws) 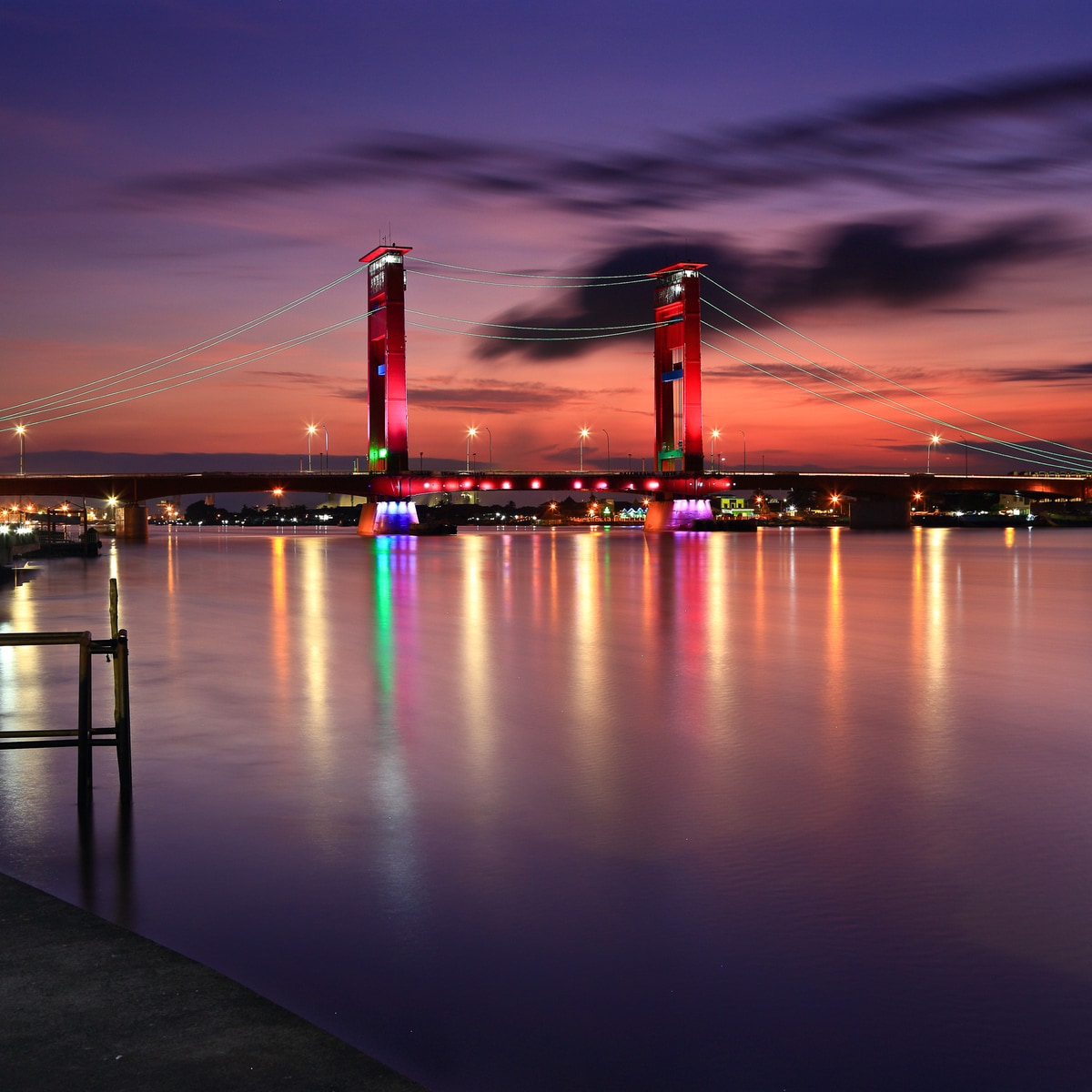 The Trace of Chinese Civilization in Palembang