When you visit Lake Toba do not fail to get to know the culture and way of life of the Batak ethnic group.

Situated within the present Ambarita Village in the Simanindo District on Samosir Island, North Sumatra Province, is Huta Siallagan, an ancient village which strongly radiates the unique culture of the Batak ethnic group, set amidst the dramatic beauty of magnificent Lake Toba.

In the local language, Huta literary means settlement or village, therefore, Huta Siallagan means the Village of Siallagan. A Huta also identifies the family or clan as its residents, that in this case is the Siallagan Clan. The Siallagans are descendants of King Naimbaton who follow the line of King Isumbaon, second son of the King of Batak.

Huta Siallagan covers a total area of 2,400 square meters and is surrounded by a 1.5 to 2 meter stone wall. Built from sleekly structured stones, the wall was once completed with bastions and sharp bamboos to protect the village from wild animals and attacks from other tribes.

Entering Huta Siallagan, one will be greeted by a number of traditional Bolon and Sopo houses which are traditional houses of the Batak ethnic group of North Sumatra.

What makes Huta Siallagan special is the existence of two sets of large stones carved into chairs encircling a stone table. These fascinating sets of stone furniture artifacts are called Batu Parsidangan, meaning “Stones for Meetings and Trials”. It is located right at the center of Huta Siallagan under a Hariara Tree, which is considered a sacred tree by the Bataks.  The Stones are believed to be over 200 years old.

There are two sets of Batu Parsidangan in which one used to serve as the official meeting place, while the other served as the site for executions.

The first set of Batu Parsidangan that was the official place for meetings consists of orderly arranged stone chairs that are specifically intended for the king, the queen, clan elders, neighboring huta leaders, invitees, and the datu or spiritual leaders. While the second Batu Parsidangan features a similar arrangement but with the addition of a Long Stone Table, where executions took place.

Nowadays, Batu Parsidangan and Huta Siallagan stand as a legacy of those ancient times. Here one can learn about the culture and beliefs of the ancestors of the Batak ethnic group of North Sumatra. 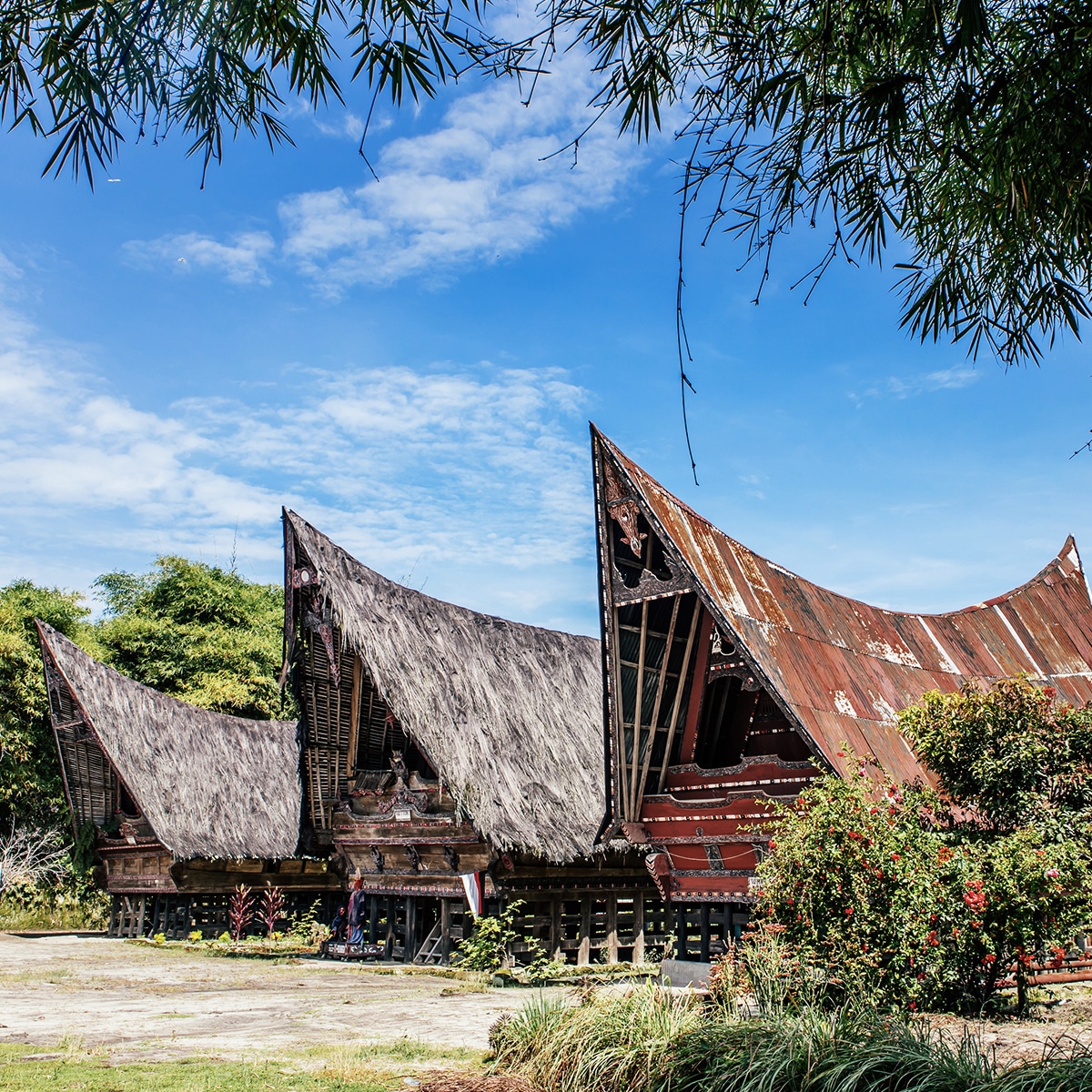