Throughout Ramadan, usually, the mosque will regularly hold iftar together. In Aceh, one dish that is often served at the mosque is bubur kanji rumbi. This brownish porridge has a strong spicy aroma and taste. This is because the recipe was heavily influenced by Indian cuisine. Because of how rich with spices it is, this porridge is not only filling but can also make you feel warmer.

Breaking the fast always feels better when you eat sweet snacks. In Riau Islands, the locals have one special Ramadan dish, namely putu mangkok. This cake has the main ingredient of rice flour and palm sugar with a sprinkle of grated coconut, making it sweet and slightly savory. Its shape also resembles an inverted bowl, hence the name.

Ketan bintul is always hunted by the people of Banten during the month of Ramadan to be used as an iftar dish. The dish, which is said to have existed since the 16th century and is believed to be favored by the Sultan of Banten, is made of sticky rice and sprinkled with serundeng (grated coconut sautéed with spices). Ketan bintul is usually dipped in beef stew and even empal gentong (a coconut milk based stew with beef intestines and tripe).

In the Rain City of Bogor in West Java, the most popular iftar dish is mi glossor. You can find it easily on the side of the road or at takjil (desserts regularly made during Ramadan to break the fast) markets around the city. Named because of its silky texture, which was produced because this tasty noodle uses cassava flour or aci instead of wheat flour.

During the fasting month, the Ramadan hawker market regularly opens in Kauman Village, Yogyakarta, and has become a year-to-year tradition. In this market, there are lots of takjil and special Ramadan dishes perfect for breaking the fast, one of which is the legendary kicak. Said to be made first back in the 1970s This sweet yet savory takjil is made from sticky rice topped with coconut milk, jackfruit, and grated coconut.

As the most famous takjil of Gresik, East Java, bongko kopyor can easily be found on the side of the road only during Ramadan. This scrumptious dessert is made from sago, jackfruit, white bread, young coconut, banana, and coconut milk which is then wrapped in banana leaves and then steamed.

This delicious bake originally came from South Kalimantan, but its popularity is also recognized in the various regions around East Kalimantan. Made from a mix of potatoes, flour, coconut milk, dairy milk, and sugar, bingka kentang is one of the local’s favorite iftar dishes. This cake is also often made during special occasions such as weddings.

Barongko is a dish from Makassar, South Sulawesi. The sweet and savory taste of this dish is suitable for breaking the fast. The ingredients used to make barongko include bananas, eggs, coconut milk, sugar, and salt, all of which are crushed and mixed into a dough. Afterward, the dough will be wrapped in banana leaves and then steamed. For those who like to break their fast with cold food, the barongko can be put in the refrigerator first and can be taken out when iftar is about to come.

Originated from the Middle East, this lovely dessert came when Islam began to enter the eastern part of Indonesia. Its succulent texture and sweet taste make the dish a regular iftar menu in Maluku. Asida can be found easily at the takjil market and on the roadside throughout Ramadan.

Other than the dishes above, there are still many more Indonesian Ramadan dishes out here that you should try. Do also check out several beautiful mosques around here, such as The Grand Istiqlal in Jakarta and 99 Domes Mosque in Makassar, to further feel the joy of Ramadan in Indonesia. further As you hunt for these dishes, never forget to comply with the CHSE (cleanliness, health, safety, and environmental sustainability) protocols. Wear your mask in public, keep your distance from others, and wash your hands regularly. Follow our Instagram @wonderfulindonesia, Twitter @wondefulid,  Facebook @WonderfulIndonesia, as well as our Youtube Wonderful Indonesia to discover enchanting spots as well as many more amazing trip ideas. 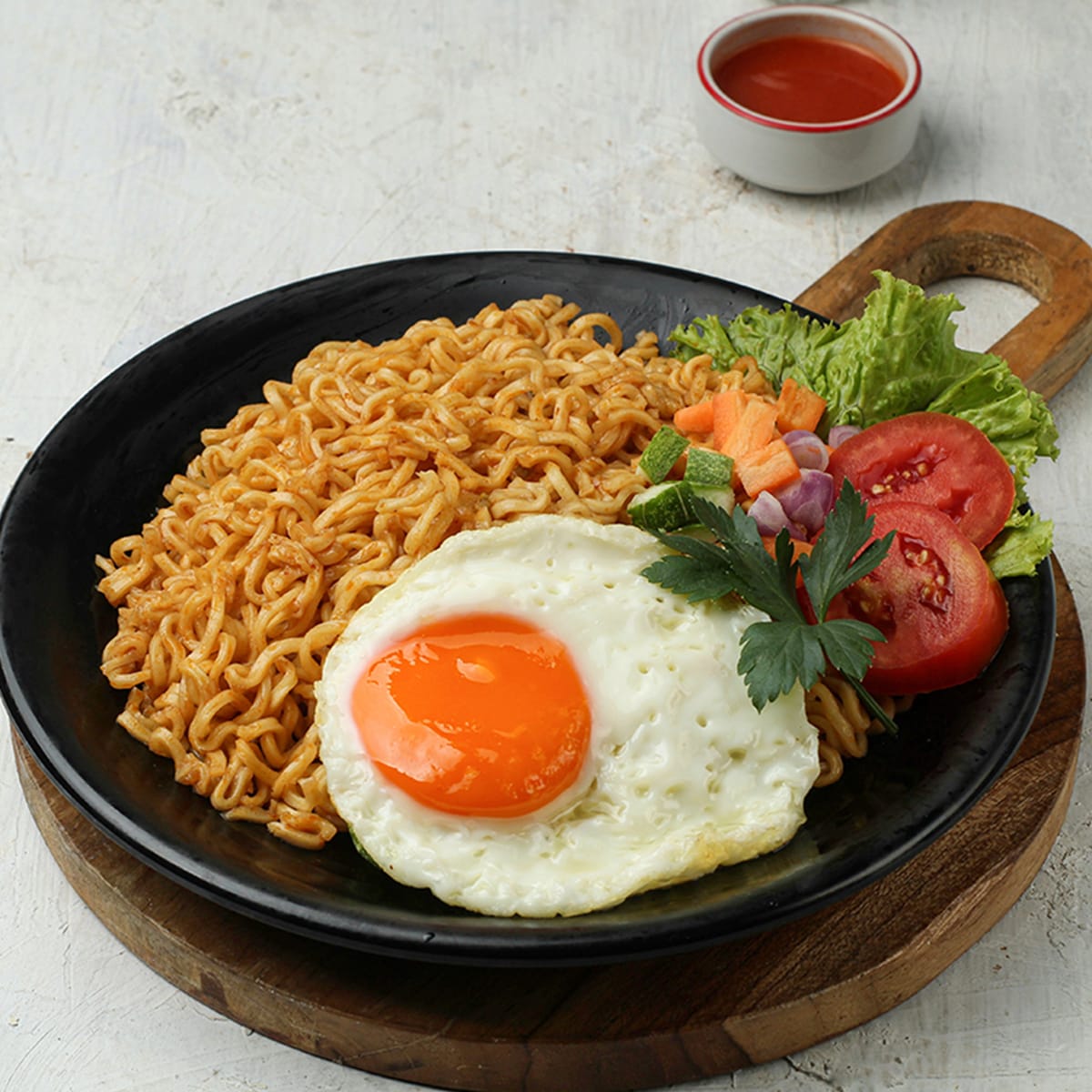