The long-awaited sports event in Asia is here! Taking places in Jakarta and Palembang, there are so many unique Asian Games themed festivities that you can find. Explore all these 7 activities and have an exciting adventure! More than a dozen of Bajajs (the three-wheeler taxis) are decorated to represent Asian Games mascots; Bhin Bhin the Cendrawasih bird, Atung the Bawean deer and Kaka the one-horned rhino. The Bajajs were decorated by the State-owned Gas Distributor (PGN) to support and promote the Asian Games 2018. They are touring around Jakarta streets to promote the upcoming event. According to the Indonesian Asian Games Organizing Committee, the mascots represent the country’s national motto, “Bhinneka Tunggal Ika”, which means “Unity in Diversity”, and the spirit of the quadrennial event. 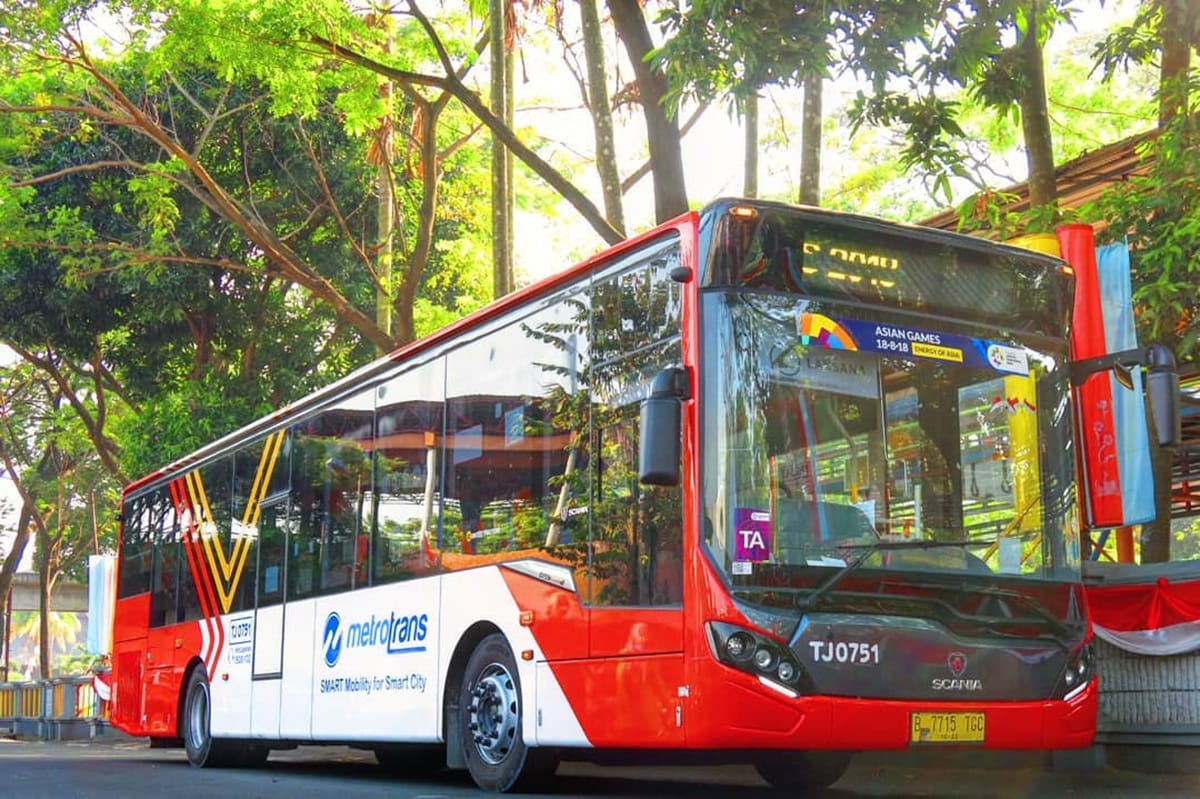 100 buses in total with Wonderful Indonesia branding will facilitate the Asian Games’ athletes and participants. As the Tourism Minister says, these buses will go around Jakarta since the very beginning of the Asian Games until it ends. They also take this moment of the biggest sports event in Asia as a promotional media in order to catch the eye of the tourists--especially the foreign ones--by decorating the bus with the image of Indonesia’s beautiful sites. Along with the start of the Asian Games, the Indonesia Asian Games Organizing Committee (INASGOC) officially launches the merchandise in Plaza Senayan, Central Jakarta. There are more than 200 categories of merchandise that you can find there. Apparel, bags, socks, souvenirs, home goods and personal care, stationery, to mobile games, you can hunt them all down. Besides Plaza Senayan, you can also get the Asian Games merchandise at Pop-up stores in malls, airport, train stations, or even in the minimarket such as Alfamart.

Decorated with murals, this site in Penjaringan, North Jakarta, is ready to color the Asian Games event. Painted by Swapping (Community of Fine Arts), all these thematic murals will show you the life of Indonesian, especially the people of Jakarta, from time to time. The making of these murals is the result of the cooperation between the artist and the Jakarta Provincial Government. Come down and see the beautiful interactive fine arts in this village! 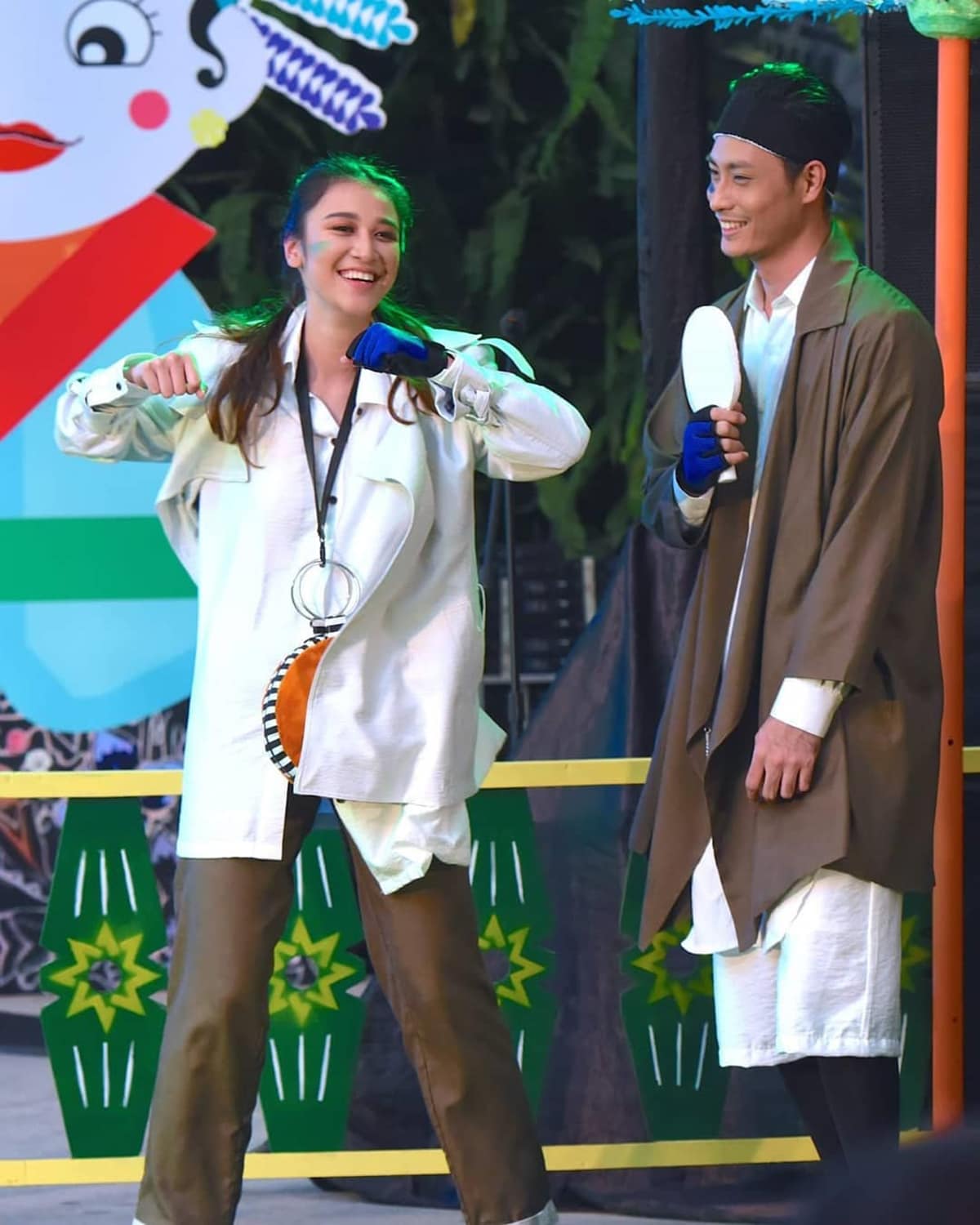 Another round of the Jakarta Great Sale Festival began on Sunday, August 12, with 82 shopping malls participating. Aside from regular discounts, 15 malls would also open for midnight sales. As many as 39 malls would offer a lottery for shopper-card shopping vouchers worth Rp. 140 Million in total. There will still be more Great Sale event in Jakarta during Asian Games, so be prepared to catch ‘em all! After being carried in 53 cities throughout Indonesia in the past one month, the 2018 Asian Games’ torch will be relayed in the capital from August 15 to 18. The torch later will enter the Taman Mini Indonesia Indah (TMII) cultural park to join the ceremonial event in the park’s Sasono Langen Budoyo. On its final day, August 18, the torch will end its journey in Gelora Bung Karno (GBK) sports stadium complex.

So these are the unique Asian Games themed festivities that you can hunt in Jakarta. Be sure that you are around the grounds to see this magnificent event. You will definitely enjoy every activity that held throughout the Asian Games! 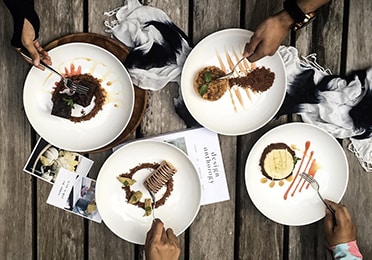 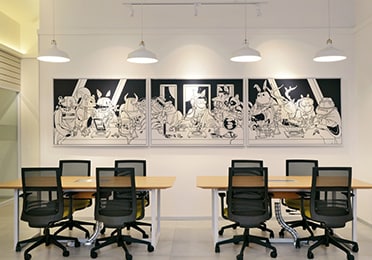 Asian Games 2018: 13 Sport Venues that You can Soon be Enjoying in Jakarta! 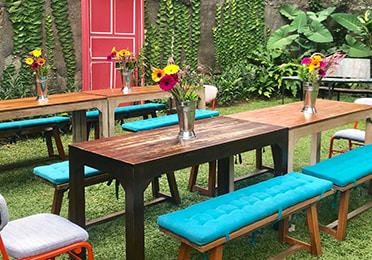 15 Garden Themed Restaurants in Jakarta That Will Sooth Your Eyes