Home Trip Ideas 3 Things You Need to Know About Indonesia Spice Up The World!

3 Things You Need to Know About Indonesia Spice Up The World!

It's time to bring Indonesia’s iconic culinary heritage to the international palate! The Indonesian government is currently on a mission to take the nation’s cuisine all over the world through a program called Indonesia Spice Up the World (ISUTW). This program was initiated as an effort to promote Indonesia’s rich cuisine and raise investment opportunities in local spices and herbs.

ISUTW is implemented through a collaboration between the government, businesses, and locals. Aimed specifically to bring Indonesia’s abundant spices and dishes to the forefront on the global stage, ISUTW is expected to boost the value of export for local spices to as high as 2,000,000 USD, as well as establish 4,000 Indonesian restaurants overseas by 2024.

The official launching of the program itself took place on the UAE National Day at the Indonesian Pavilion on November 4, 2020, during Dubai 2020 Expo. ISUTW was also launched as a way to showcase the excellence of Indonesia’s spices.

“The excellence of Indonesian spices should be introduced throughout the whole world. This can be achieved by carrying out the Indonesia Spice Up The World program,” stated Sandiaga Uno, the Minister of Tourism and Creative Economy of Indonesia.

Let’s take a moment to learn more about this special program. Below are the three facts about ISUTW that you also need to know. Five Indonesian specialties are highlighted in ISUTW. The program gives prominence to spices used in rendang, fried rice, satay, soto, and gado-gado. Many complementary ingredients, including kecap manis (sweet soy sauce) and peanuts, will be featured in the highlight. Several sole spices were also chosen as the top export. These spices include peppers, nutmeg, cloves, ginger, cinnamon, and vanilla.

Read Also: Don't leave Indonesia before You Get a Taste of These 12 Favorite Local Foods 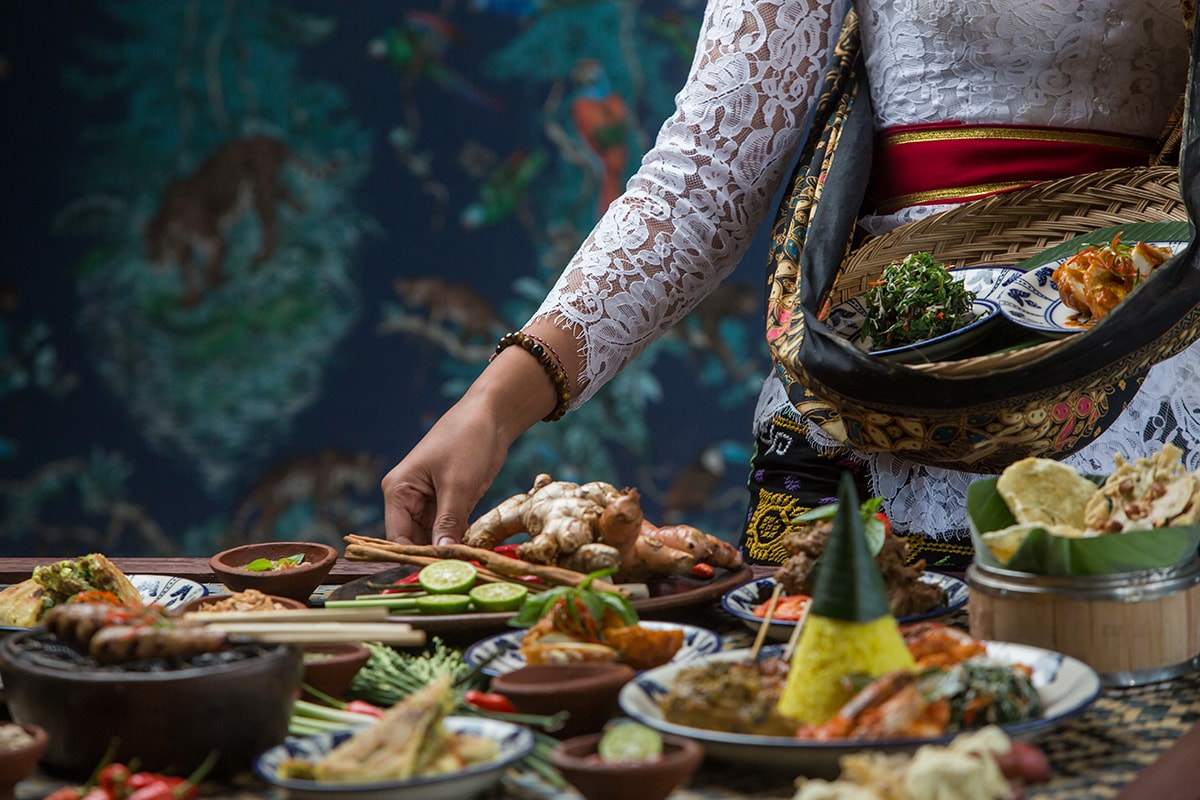 -  Production, which deals with production, expertise, packaging, showcasing, as well as funding of spice and food products. The program initially began in New York, United States, on 21 July 2021. It started out with coordination through strengthening the networks of parties who could be involved in the city, from culinary advocates, and spice importers, to non-Indonesian restaurateurs. These parties were expected to actively synchronize the ISUTW and encourage the opening of new restaurants serving Indonesian specialties in the city.

New York was chosen as the starting point of ISUTW as the city holds a history with the Indonesian spice trade. “The first step of the program begins in New York symbolically. This was done as back then Indonesia and the United States shared a history regarding spices. In fact, there were special spice routes formed between Indonesia and the United States,” said Sandiaga Uno, during his visit to New York.

Indonesia’s neighboring countries were ​​also given a chance to get acquainted with the nation’s rich produce. Held in Ho Chi Minh City, Vietnam, on 12 March 2022, another ISUTW event was held, featuring a culinary business talk show as well as a food showcase, particularly of tempeh which currently is being submitted as an intangible cultural heritage to UNESCO.

“The culinary industry has become one of the key factors to encourage tourism revival. Moreover, through introducing cuisines, travelers can get more acquainted with the culture or traditions of a country, strengthening people-to-people contact,” expressed Agustaviano Sofjan, the Consulate General of Indonesia in Ho Chi Minh City, as he opened the event.

The ISUTW program then continued to Bali. Taking place in the Food Galeria Terminal area of I Gusti Ngurah Rai International Airport on 17 August 2022, the exhibition showcased several Indonesian spices and food products to foreign travelers arriving at the airport. The five highlighted Indonesian specialties were available to be purchased here. In addition, each of the dishes also came with selected Indonesian spices.

ISUTW has also made a mark in a global event. From 9-12 November 2022, ISUTW was featured on the Global Food Marketplace or Salon Internasional de I'alimentation (SIAL Interfood) which was held at Jakarta International Expo, Kemayoran, Jakarta.

Attended by about 750 companies from several countries across the world, SIAL Interfood is an international food exhibition where a wide range of the latest food as well as kitchen-related products is showcased. Here, ISUTW had another chance to display the highlighted five specialties of the nation.

The limitless and extraordinary spices of Indonesia can spark up the flavors of the world to the next level. Let’s show some support for the ISUTW program by purchasing Indonesian spices as well as visiting Indonesian restaurants in your area. If you are also eager to further experience the authentic flavor of Indonesia, then don’t hesitate to embark on a culinary journey here immediately!

Before starting your journey, make sure to read the latest international travel regulations to enter Indonesia. Follow the CHSE (Cleanliness, Health, Safety, and Environment Sustainability) health protocol along your journey. 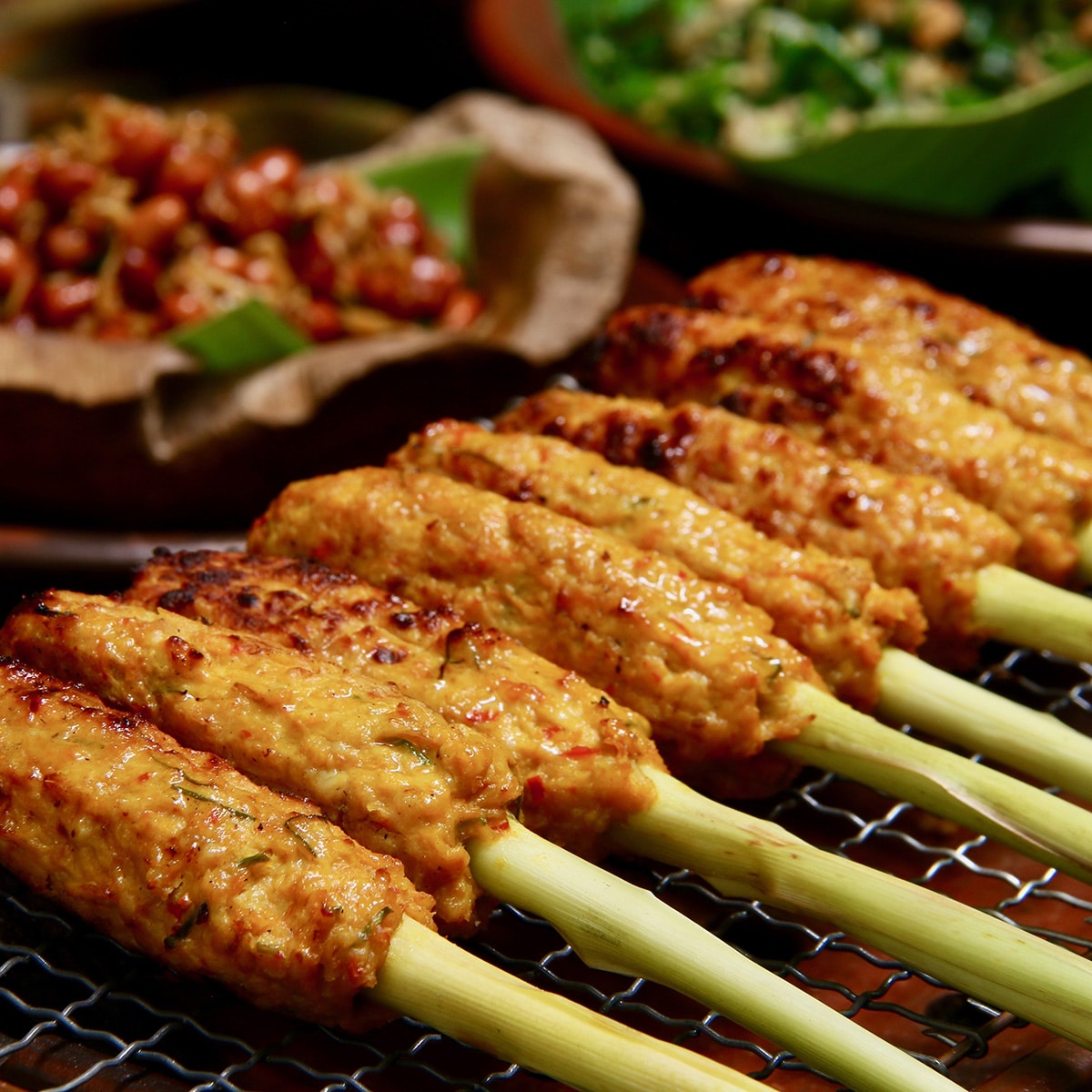 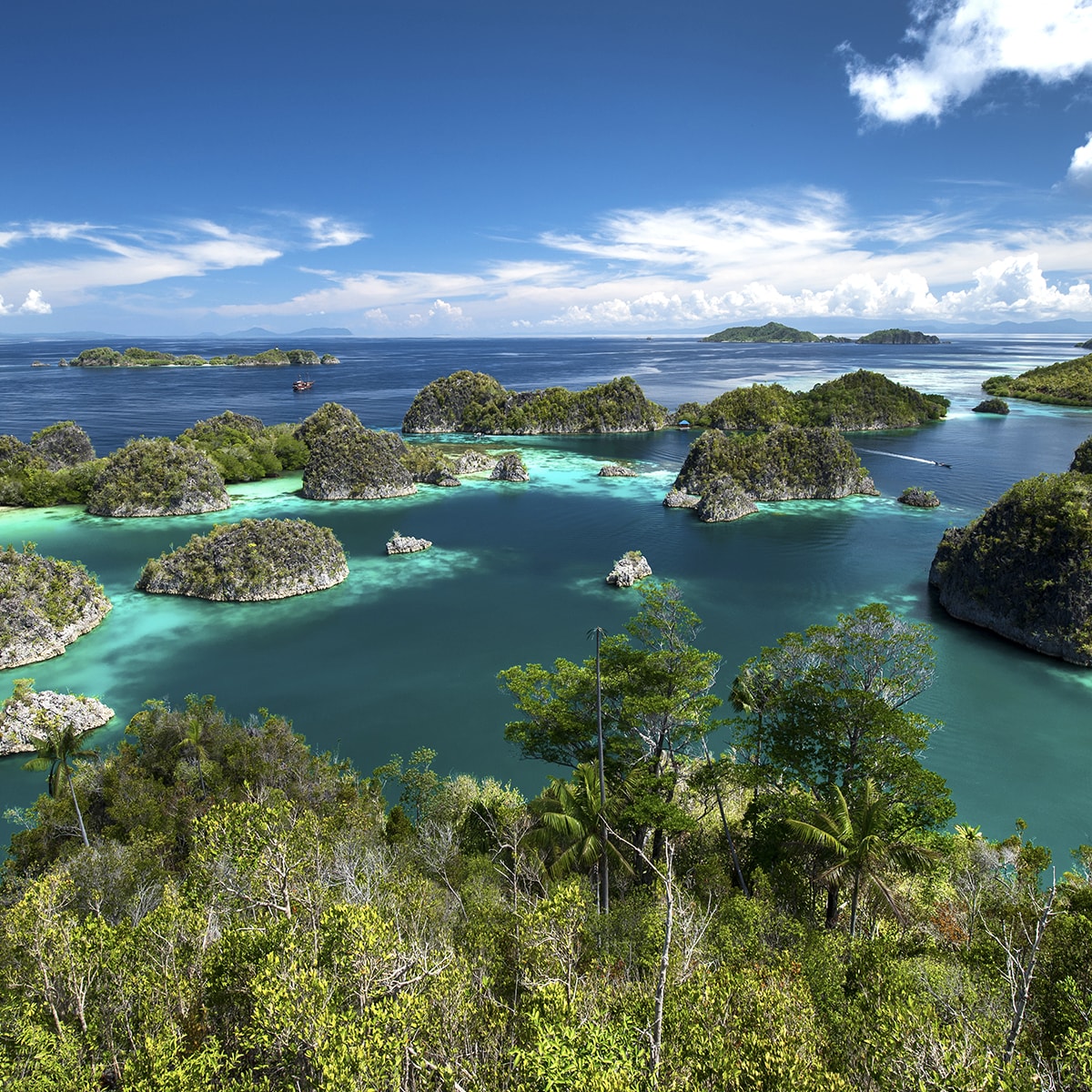 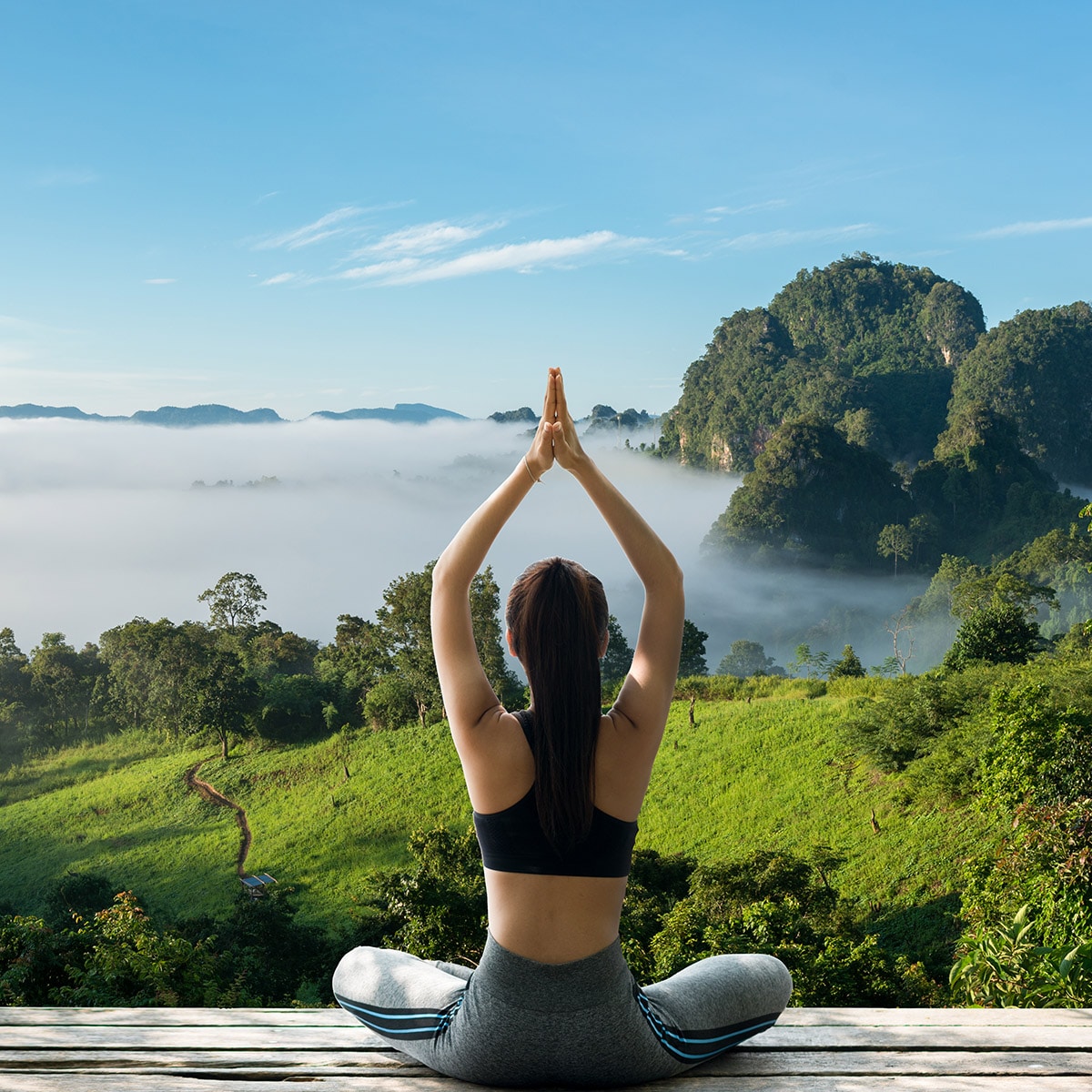 3 Destinations for A Wellness Journey in Indonesia 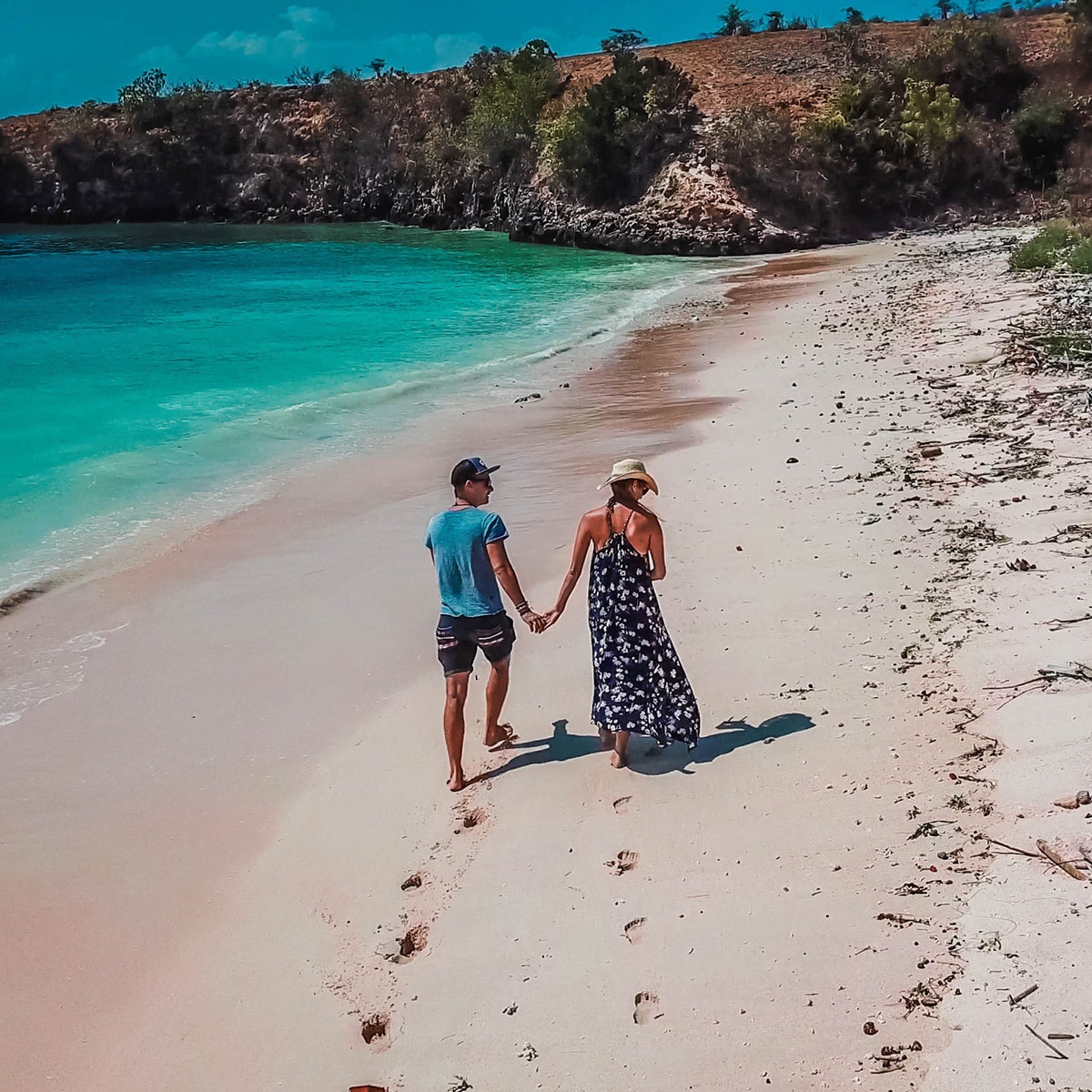