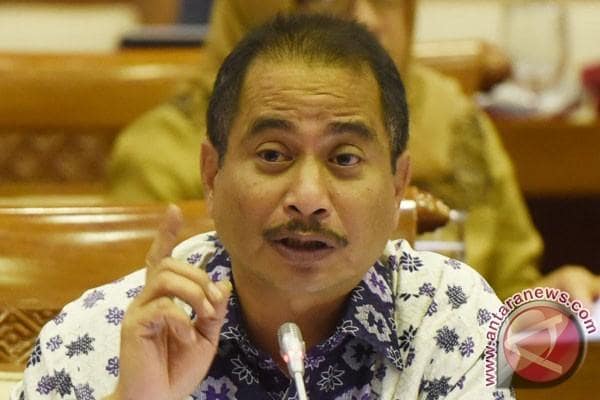 Visit ASEAN@50: United to Promote ASEAN as One Single Destination

The 10 Country members of the Association of Southeast Asia Nations (ASEAN)  participating in the Internationale Tourismus-Börse (ITB) Berlin 2016  in March,  collectively launched the  Visit ASEAN@50 logo and program to attract tourists from across the world to visit the region. This is in line with the commitment of ASEAN to create a common Spirit and one Single ASEAN Destination, as established by the ASEAN Tourism Association (ASEANTA) in Manila, in the Philippines in January 2016.

The brand Visit ASEAN@50 was launched at the Thai Pavilion at the prestigious ITB Berlin 2016  show in Germany, and attended by  each national leader of all ASEAN countries, as well as  Secretary of  State of Cambodia, Somara, and  Director of ITB Berlin, David Ruetz.

The launch of Visit ASEAN@50 brand coincides with the  50th anniversary of ASEAN.  Arief Yahya,  Minister of Tourism of the Republic of Indonesia who was appointed as spokesman explained that currently the Blueprint for the ASEAN Economic Community 2025 is in the process of development which will include tourism competitiveness of the ASEAN region.

Minister Arief Yahya said that the growth of tourist arrivals to the ASEAN region in 2015 reached 5%, compared to the 4% world tourism growth average in 2015 as mentioned by the United Nation World Tourism Organization (UNWTO).   UNWTO also projected that the tourism sector in the ASEAN region will show even stronger growth .

Minister Arief further continued that Visit ASEAN@50 has very promising prospects since two or three countries will be promoted in a single trip package. Tourists will have broader options to choose from among UNESCO’s world heritage sites, natural splendors, cultural attractions, cruises, and more  adventure and activities in various countries in the region.

Meanwhile, Deputy Senior Governor of Thailand Tourism Authority, Jutaporn Roengranasa also shared Thailand’s optimism on the launch of Visit Asean@50. It is projected that tourists from outside the ASEAN region visiting ASEAN  countries will reach over 125 million tourists by 2017. Jutaporn further commented that the projection to welcome 125 million tourists by 2017 is by no means an easy target, which, therefore, necessitates a joint promotion and campaign that must be conducted extensively. He also added that the vast diversity of attractions in the ASEAN countries is definitely one of the top best sellers of the campaign.

Meanwhile, the target on the average length of stay of tourists in the ASEAN countries has also been extended to six - seven days to allow tourists to explore more than one country. Just like in Europe, a span of seven days can give tourists the opportunity to explore three countries at one time during one holiday.

David Ruetz, Director of ITB Berlin on his part was confident that the concept of ASEAN as a single destination will work 100%. He added that since this was announced at ITB Berlin, its potential will rise since ITB itself has been around for over 50 years.

At the launch event, Indonesia featured the Gondang Batak Dance which fuses the traditional music of Tor-tor of the Batak ethnic group of North Sumatra with the choreography of traditional Javanese Dances inspired by Wayang Kulit (Leather Puppet show) and Wayang Golek (Wooden Puppet Show). The performance enthralled the audience and received a roaring applause.