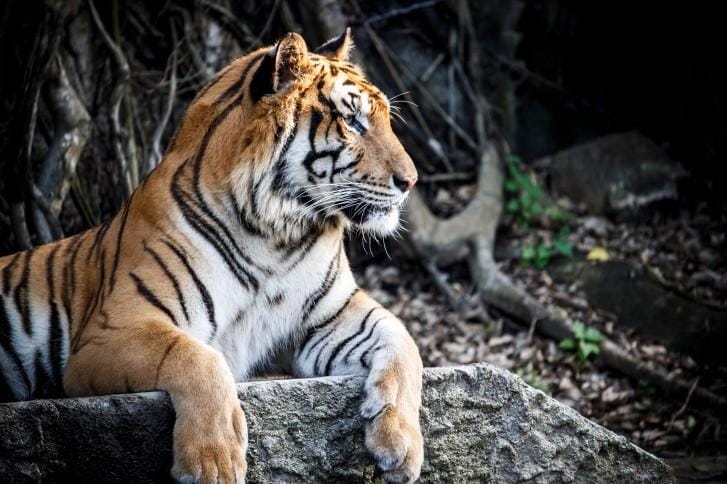 The film “Sumatran Last Tiger”, documenting Indonesia’s conservation efforts at preserving the Sumatran Tiger at the Tambling Wildlife Nature Conservation (TWNC) in the province of Lampung, Sumatra, won the Silver Award at the prestigious New York Film Festival 2016 on 22 April, having bettered hundreds of entries from around the world. The Gold Award went to the “Vanishing King: Lion of Namib” in Namibia, Africa, produced by Interspot film GmBh, Austria.

The film follows the story of two Sumatran tigers (Panthera tigris sumatrae) named Panti  and Petir who had come into conflict with humans, were  caught and rehabilitated and later released into the wild at the Tambling Wildlife Conservation,  located south of the Bukit Barisan National Park. This Park covers 50,000 hectares stretching the entire vertical length of the island of Sumatra. The Tambling Wildlife Conservation is managed by the Arta Graha Peduli Institute. The moment of release into the wild was witnessed by Indonesia's Minister for the Environment and Forestry, Mrs. Siti Nurbaya, and Minister for Marine and Fishery, Mrs. Pudjiastuti.

Panti and Petir are two of nine tigers that have been gradually released in this area.

Only some 500 Sumatran tigers are estimated to be roaming in the wild, although their habitat continues to be under pressure through deforestation for plantations and perennial forest fires. For this reason many tigers have ravaged villages to search for food, causing conflicts.

In 2014, the world conservation institute for the protection of large cats called Panthera gave Artha Graha Peduli and officials from the Indonesian government the “Tigers Forever” award on 16 July 2014, in their meeting in Jakarta. The Award was given for successful efforts at the preservation of wild tigers in many parts of the world, and in particular in the Tambling Conservation in Lampung, Indonesia.