Revisit the Wonders of Labuan Bajo with #RinduLabuanBajo Campaign

In West Manggarai, East Nusa Tenggara lies a hidden gem filled with heavenly paradise. This destination presents scenic landscapes and pristine water -- a perfect dreamy escapade for local and international tourists. It is Labuan Bajo, a heavenly spot on Flores Island. So, it comes as no surprise that Labuan Bajo is one of Indonesia’s 5 super-priority destinations!

Attractions you can experience in Labuan Bajo

Labuan Bajo offers a variety of different attractions. It would not be complete without going to places like Komodo National Park, Rinca Island, Padar Island, Kelor Island, Rangko Cave, and Cunca Wulang Waterfall. If you love going to the beach, then Pink Beach is another must-visit spot. Greet manta rays at Manta Point or snorkel at the stunning Kanawa Island. There are still many places in Labuan Bajo that feel secluded, like a private beach. 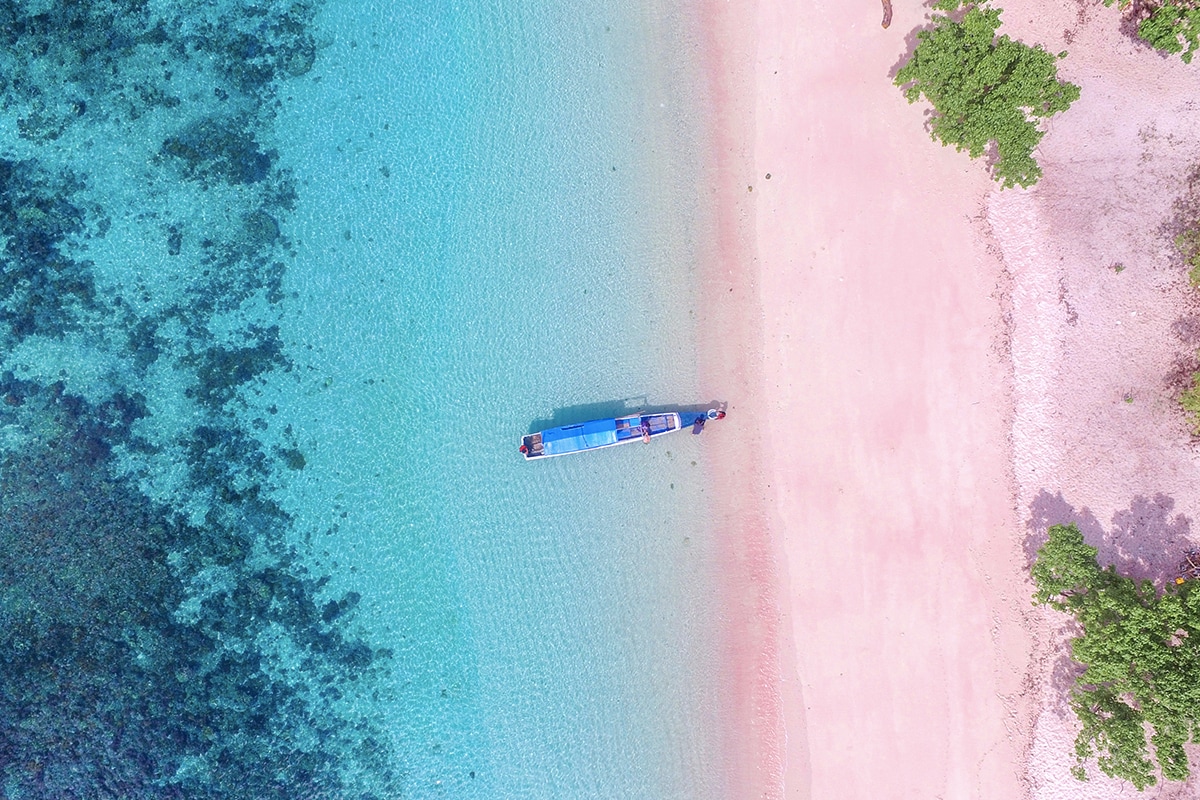 The culture in Labuan Bajo is undoubtedly a must to see. Glimpse the stunning culture of the Manggarai Tribe, who are the original inhabitants of Labuan Bajo. You can watch the area's traditional dance called Tari Perang Caci. Then taste their se'i sapi, seafood menus, and authentic Manggarai coffee. An escapade to Labuan Bajo will be filled with new experiences!

Get a closer look at #RinduLabuanBajo Campaign

As Indonesia prepares to welcome back local and international tourists, Badan Pelaksana Otorita Labuan Bajo Flores (BPOLBF) or Labuan Bajo Flores Tourism Authority Agency launched a campaign video, "Rindu Labuan Bajo 2.0 : Are You Ready to Be Enchanted?". When translated, the theme of the campaign presents “Missing Labuan Bajo” or #IMissLabuanBajo; it reflects the feeling of travelers longing for a trip around this paradise.

The 5-minute video shows the vibrant culture of the area, illustrating the daily life of local communities amongst the scenic horizon of its paradise. It is a preview of what tourists can experience as they plan their next escapade to this hidden gem.

Labuan Bajo is a destination filled with wonders. The beauty of its nature, culture and locals make this location memorable for all tourists alike. The #RinduLabuanBajo or #IMissLabuanBajo campaign is hoped to reconnect this super-priority destination to the local and international tourists, making them want to revisit the destination.

However, similar to any tourist attraction in Indonesia, you should prioritize the CHSE (cleanliness, health, safety, and environmental sustainability) health protocols. This means you should always keep your mask on at all times, wash your hands with soap and water, and keep your physical distance from others. 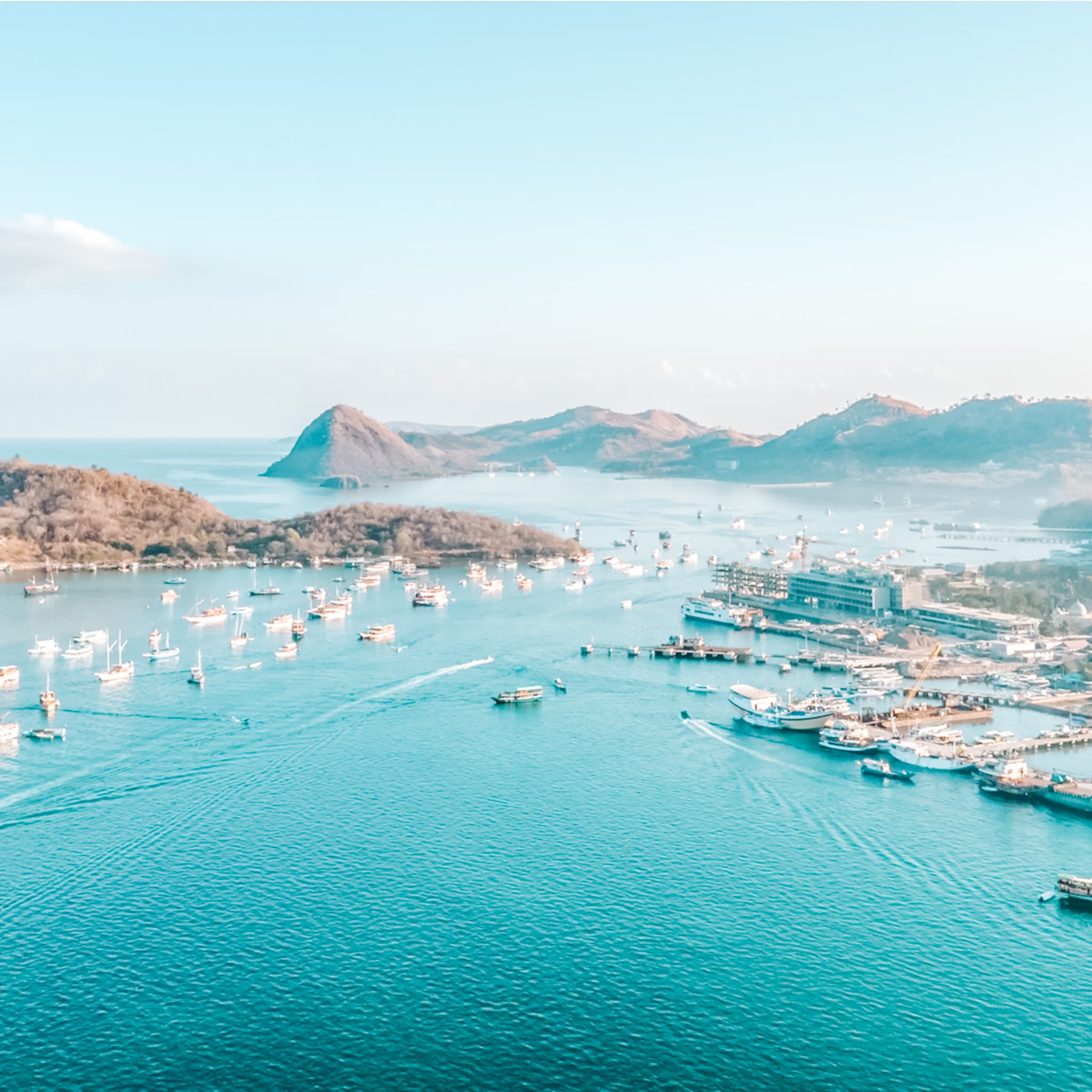 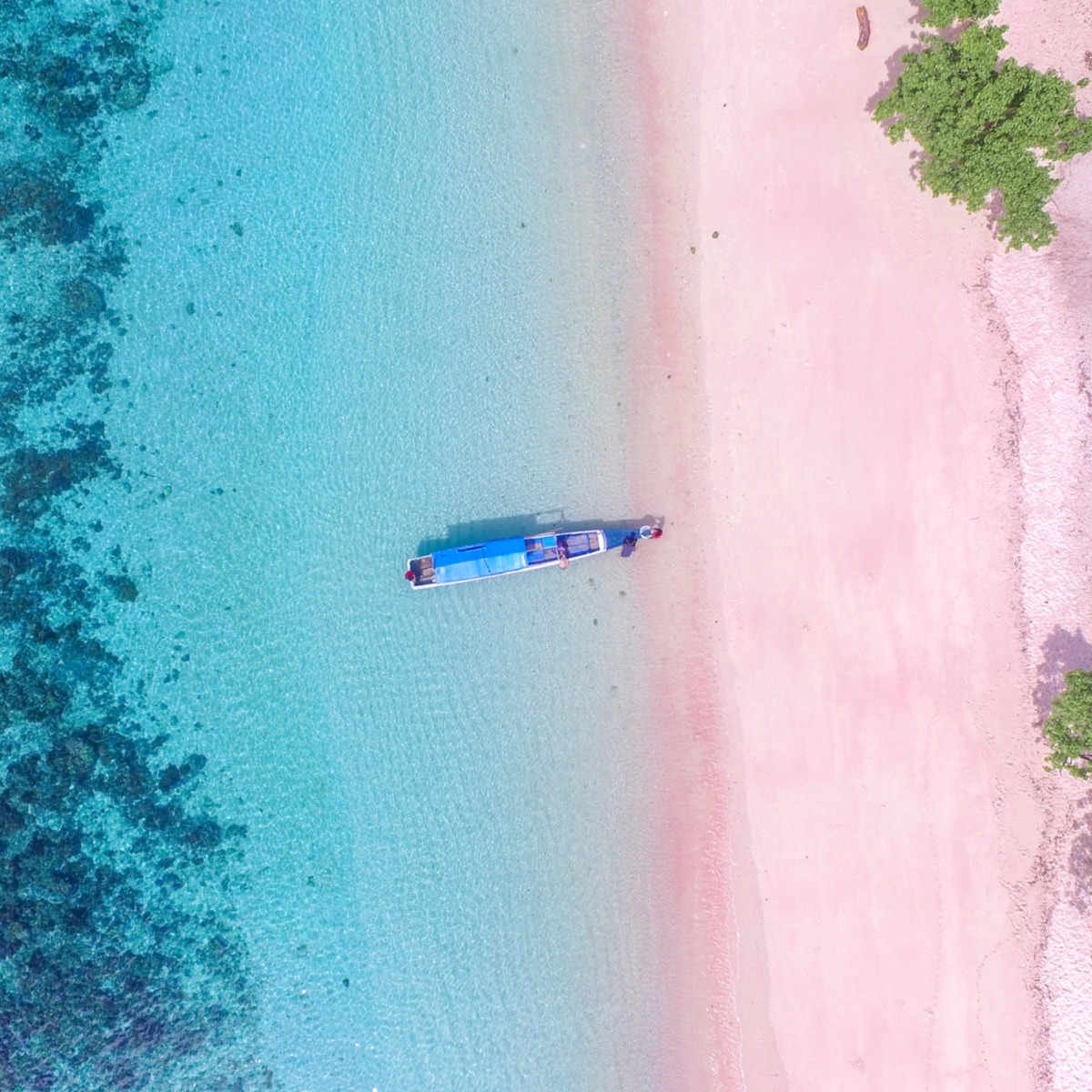 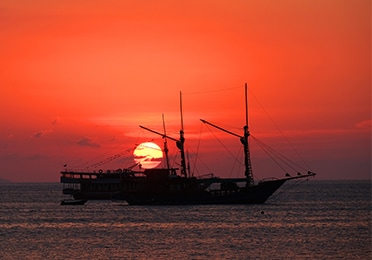