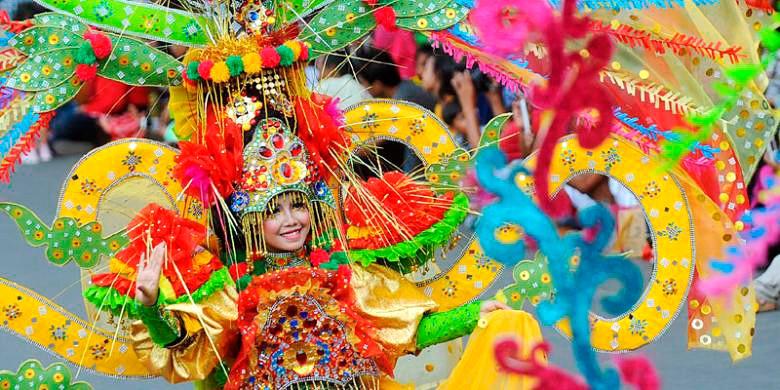 Continuously promoting the alluring destinations and activities in Indonesia under the brand name “Wonderful Indonesia”, Indonesia recently received two awards at the Travel Tourism Exhibition held  in July in Sydney, Australia . The awards were for Best Innovative Stand and Best 10 sqm & Over Stand.

These awards added to earlier achievements where Indonesia was recently also named  The Most Beautiful Diving Destination at the Diving and Resort Travel Expo 2016 held in Taipei, Taiwan in June 2016.

“Wonderful Indonesia received two awards at the Travel Tourism Exhibition in Sydney where we managed to outrank Malaysia and Thailand” said Deputy for International Marketing Development of the Ministry of Tourism, I Gde Pitana . Bringing to Australia the sun, smiles, green mountains and blue seas of the archipelago, the Indonesian booth also featured dances presented by the Bandung World Ethnic Dancers and elaborate costumes from the Jember Fashion Carnival.

“Participation in this event is strategic for Indonesia since the Australian market is one of the main markets that contribute the highest number in international tourists. The awards are crucial to further promote Indonesia’s many, varied, other destinations to the Australian market” added Pitana.