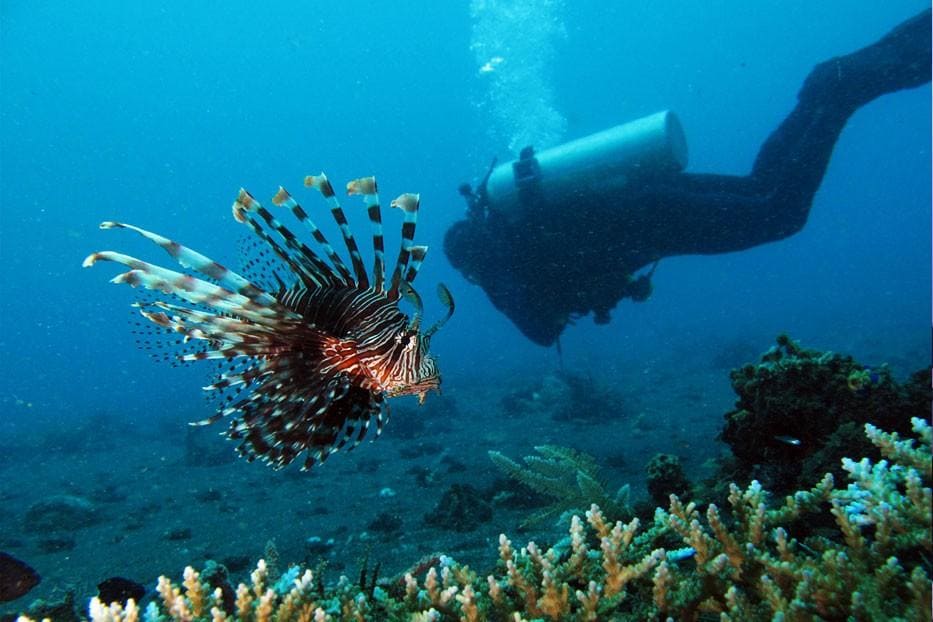 Foreign tourists from 169 countries that are given the short stay free visa policy can now enter Indonesia through the Sam Ratulangi International Airport in Manado, the capital city of North Sulawesi Province, following the signing of the Presidential Regulation on Visa Free Policies Number 21 of 2016.

The statement was made by the Head of Immigration Office of Manado, Montano Rengkung on Thursday, 31stMarch 2016. “We have conveyed the good news to the Governor of North Sulawesi, Olly Dondokambey” said Montano Rengkung as quoted from news.viva.co.id. He also mentioned that the Presidential regulation regarding the Visa Free policy was signed on 2nd March 2016. Preceding the release of the related regulation from the Ministry of Justice and Human Right, the Director General of Immigration, Ronny Sompie on 19th March 2016 has issued a letter as an operational instruction.