The HAS Hanandjoedin Airport of Tanjung Pandan, capital of the district of Belitung, received its first international flight direct from Kuala Lumpur, Malaysia on 10 September 2017, a Sriwijaya Air charter flight carrying 188 members of the Malindo Business and Culture Centre. The flight took only a short 2 hours from Kuala Lumpur. 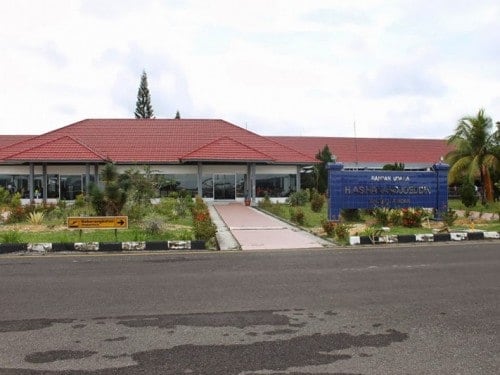 Belitung aiport's brand new terminal is now able to handle 20 thousand people a year. Its runway has been extended to 2,225 meters by 45 meters wide, and is still further to be extended to 2,500 meters so as to be able to receive B737-800 aircrafts with larger passengers load capacity. The island of Belitung is the twin island in the Bangka-Belitung province. Belitung has recently seen a rapid rise in tourists ever since the launch of the highly popular book and musical " Laskar Pelangi" or "the Rainbow Warriors", written by Andrea Hirata, which has been translated in many languages. The island itself has beautiful pristine beaches strewn with amazing large boulders, some providing their own secluded pools. Here is also a turtle reserve and as well as one for endangered tariers. The food is delicious, and is just right for the Asian taste. The arrival of the first international flight has triggered excitement among the tourism industry on Belitung, and so they decided to work together in the ASPPI association to offer attractive itineraries at value for money. Sugianto a member of ASPPI, and Director of Leebong island, a new developing tourist resort just off the larger Belitung island, told Indonesia Travel News (ITN). 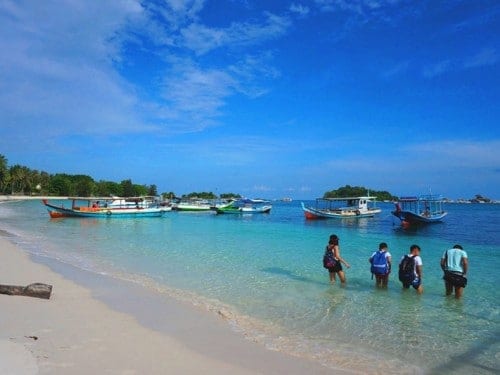 Sriwijaya Air's next charter from Kuala Lumpur is scheduled to arrive at Tanjung Pandan on Thursday 9 November, with return flight on 12 November. 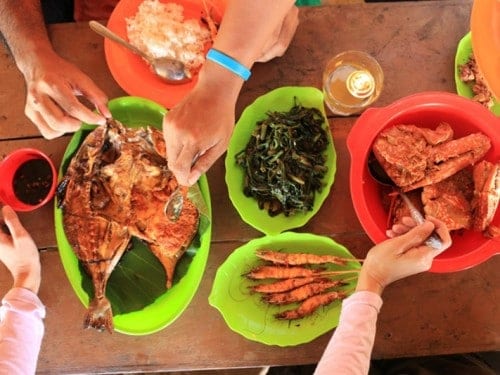 The itinerary is as follows :

Day 1 : Welcome at Belitung airport. Lunch in Tanjung Pandan then taken by boats to Leebong island, sightseeing tour, and check in at the hotel for a good night rest.

Day 2 : After Breakfast back to Tanjung Pandan, pass the Kaolin Lake, visit location of the "Laskar Pelangi" or the Rainbow Troops and the Museum by Andrea Hirata, writer of this popular book. After lunch, proceed to Burung Mandi Beach and the Kwan Im temple.

Day 3 : Leisurely tour to Belitung's many beaches with snorkeling opportunities and a visit to Lengkuas Island and the old lighthouse for a spectacular view of the surroundings.

Day 4 : Breakfast and transfer to the airport for flight back to Kuala Lumpur.