The wondrous island of Bali, Indonesia, with its awesome appeals has again shown its worldwide popularity by winning 3 Awards simultaneously, and recognized among the Top 10 Overseas Destinations, Top 10 Luxury Travel Destinations, and Top 10 Honeymoon Destinations for this the huge and important China tourists market. Winners were decided during the Global Destination Marketing Summit and World Culture and Tourism Forum in Xanxi Convention Center,  Xi’an, capital city of Shaanxi Province, China, on 19th April 2018. Bali won the Top Spot, among the Top 10 Honeymoon Destinations, out ranking other traditional popular destinations in the world such as Hawaii, Paris, New York, Sanya(China), Madrid, Sydney, Guam, and Valietta(Malta). Meanwhile, for the Top 10 Overseas Destinations and the Top 10 Luxury Travel Destinations Awards, the island successfully secured the prestigious 4th position. The Awards were received by Vicensius Jemadu, Assistant Deputy Marketing for Greater China Region of the Ministry of Tourism, handed by the CEO of Ctrip, Asia’s leading travel services provider and the second largest in the world. Ctrip, in collaboration with the government of Shaanxi Province, the government of Xi’an, the Xi'an Tourism Development Committee, and other related parties were the ones who organized and launched the first ever Global Destination Marketing Summit and World Culture & Tourism Forum. Winners of the Awards were chosen on the basis of search volume, booking volume, comments, as well as voting polls of over 300 million Ctrip  global members.

On this achievement, Indonesia’s Tourism Minister, Arief Yahya expressed his highest appreciation, stating that the results convincingly prove that Indonesia is definitely rising in  the international world tourism competition. Moreover, the awards confirm Indonesia’s, and  in particular Bali’s consistent appeal, where in 2017 TripAdvisor also named  Bali as World’s Best Destination. 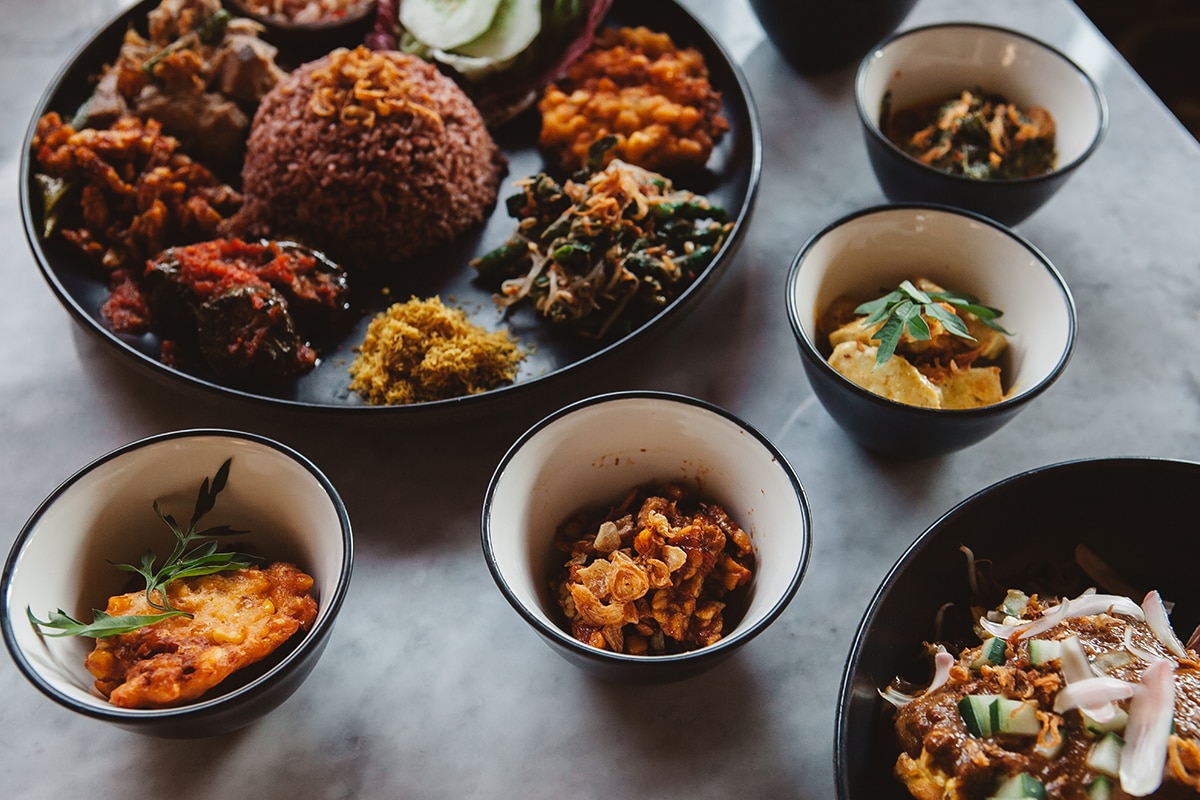 “Winning awards is important since awards confirm and strengthen the 3C’s required in developing destinations. The  3C’s are Confidence, Credibility, and Calibration” said Minister Arief Yahya. Minister Arief Yahya further informed that during the period from January-November 2017  last year, the total number of tourists from China holidaying in Indonesia reached 1.9 million with a sustained growth of 42.2% and total spending spread of USD1.94 billion. “This year, we have named China as our top market  in view of  this huge market’s  total value in size, sustained growth, and spending spread,”said Minister Arief Yahya. (am)